Gas storage 75 percent full: is that enough to get through the winter?

The gas storage tanks are fuller than expected. Economic experts still have doubts that that will be enough if Putin turns off the gas. 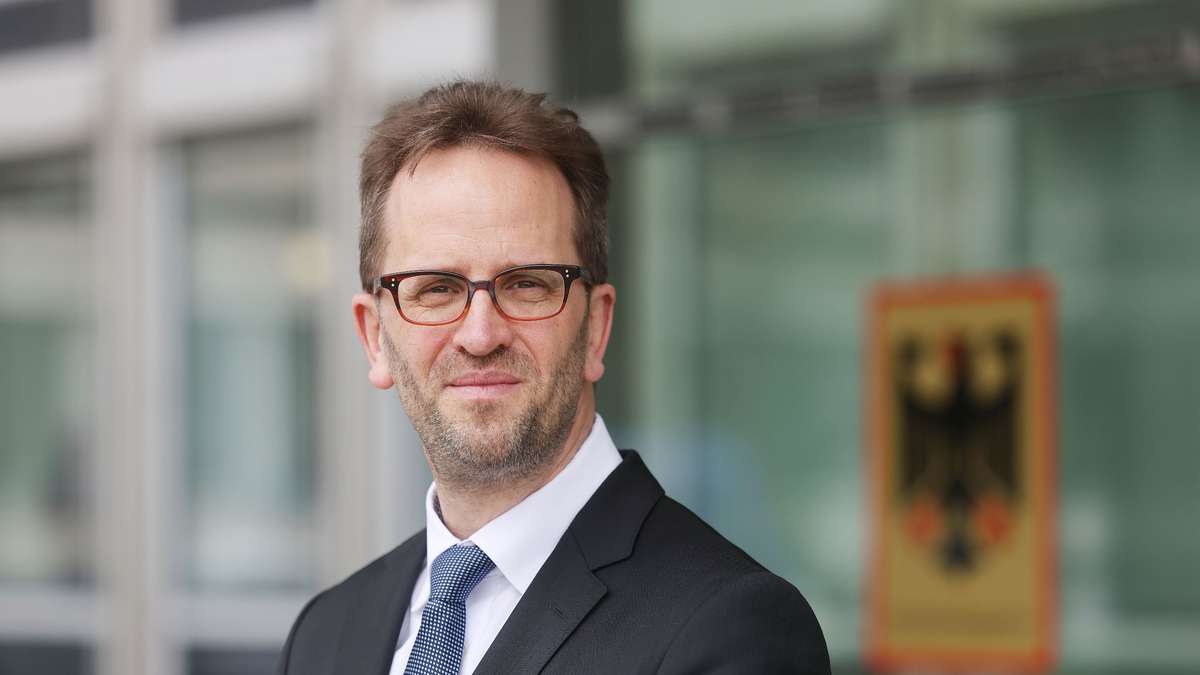 The gas storage tanks are fuller than expected.

Economic experts still have doubts that that will be enough if Putin turns off the gas.

Actually, the goal was planned for September 1st.

It must be 85 percent in October and 95 percent on the first of November.

But not everyone is optimistic that a Russian gas supply freeze would be enough to get them through the winter.

"If Putin turns off the tap completely or the winter gets colder, this will not be enough," said Saxony-Anhalt's Economics Minister Sven Schulze on

"My biggest concern is that the federal government will not be able to ensure sufficient deliveries," said Schulze.

Agreements with Qatar have not yet been concluded.

The federal states absolutely have to be involved in the decisions.

"It cannot be that the federal government or the Federal Network Agency alone decides who will no longer get gas in a crisis," said the CDU politician.

"If we want to manage without Russian gas in an emergency, we have to save significantly more," says Schularick.

Not only private households, but also companies.

“There is still more to be done in industry,” says the economist.

His thesis: Germany must reduce its gas consumption by around 25 percent.

"Please keep in mind that full storage is not enough to guarantee security of supply for this and next winter," writes Grimm on Twitter.

In order to be really secured, at least 20 percent would have to be saved.

Niko Bosnjak from the natural gas transmission system operator Open Grid Europe agrees: "Germany is dependent on continuous gas inflows from abroad every year for the winter, even when the gas storage facility is full," he told the

Private households and companies would consume around 650 terawatt hours over the winter.

However, the gas storage facilities only have a storage capacity of 240 terawatt hours.

That wouldn't be enough to get through the winter with it.

According to the study, in addition to a cold winter, inflation could continue to skyrocket due to the gas surcharge.

Gas storage 75 percent full: is that enough to get through the winter? 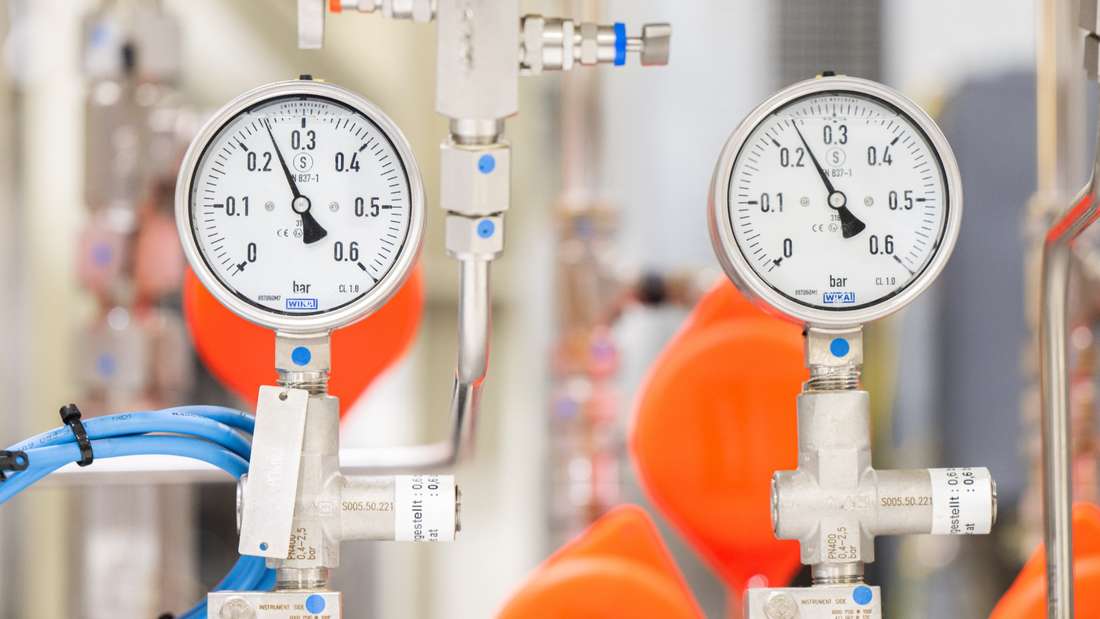 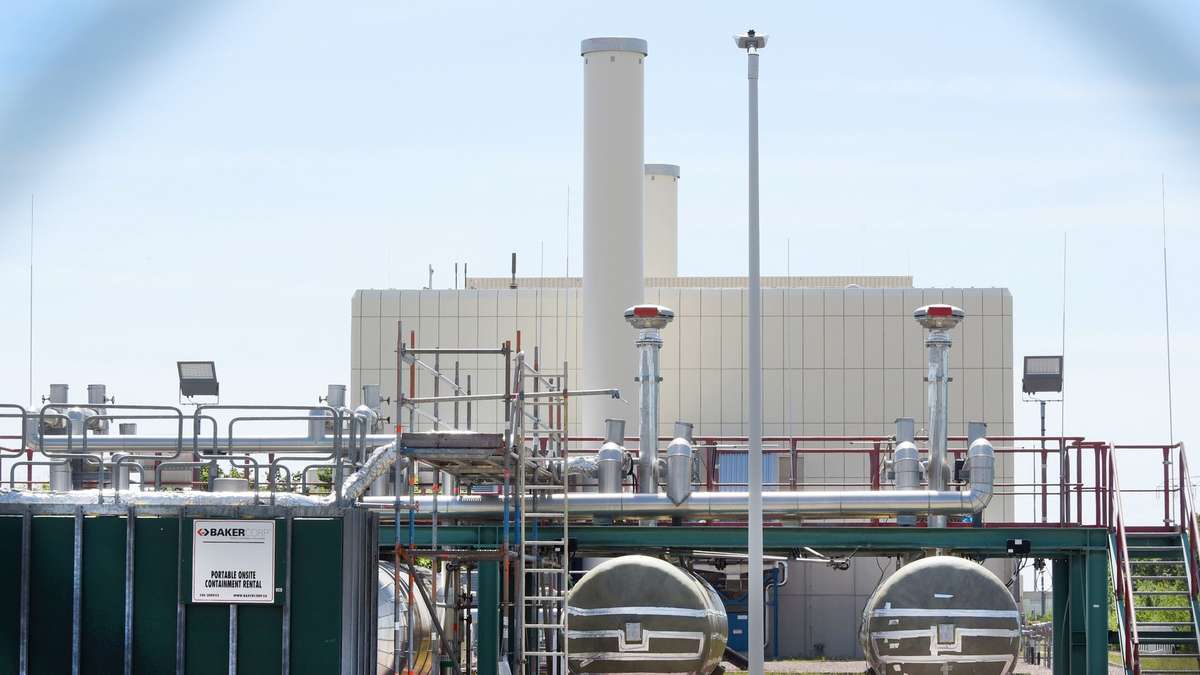 Bundesnetzagentur: Gas reserves will not last for three months if deliveries are stopped

Bundesnetzagentur: Gas reserves will not last for three months if deliveries are stopped 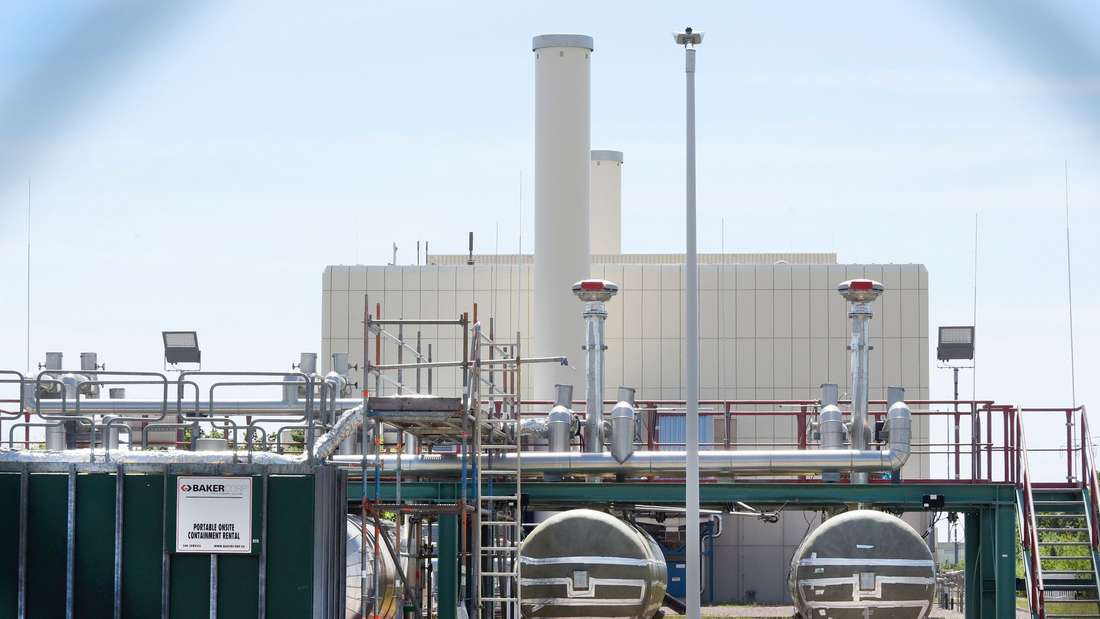 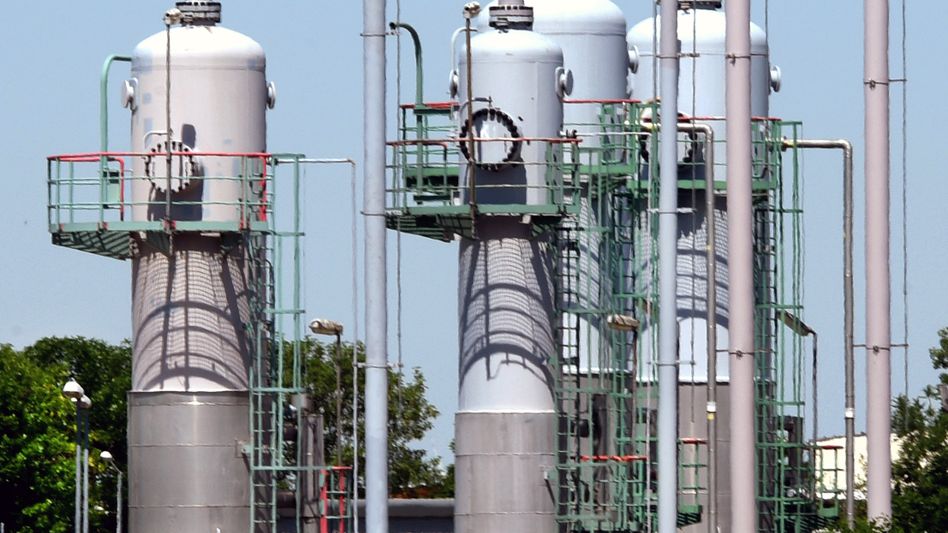 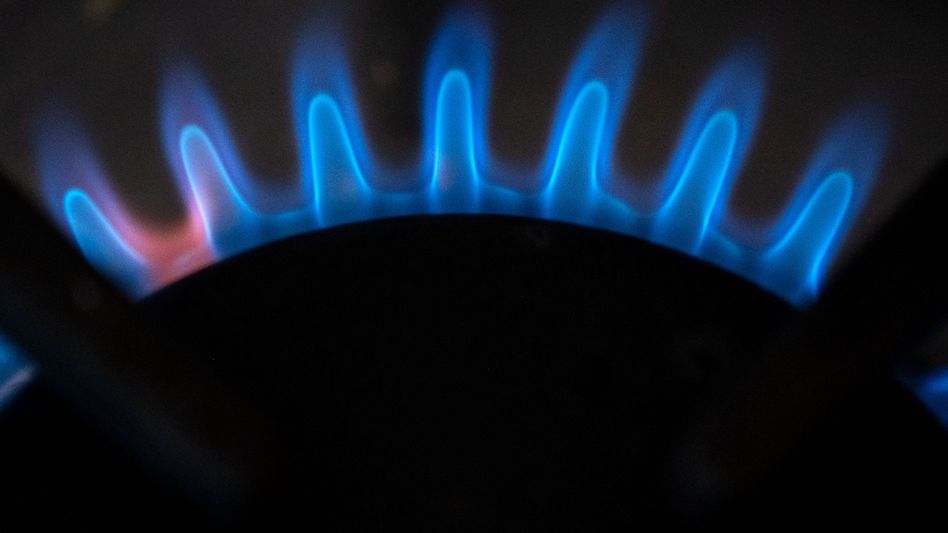 Gas through Nord Stream 1: No all-clear