Gas surcharge: Network operators announce the amount Created: 08/15/2022Updated: 08/15/2022 11:44 am By: Tobias Utz The amount of the gas levy is announced by the network operator. Meanwhile, calls for another relief package are becoming known. Berlin – The exact amount of the gas levy to save systemically important gas importers is to be announced on Monday (15 August) around 12 noon. This wa The amount of the gas levy is announced by the network operator.

Meanwhile, calls for another relief package are becoming known.

Berlin – The exact amount of the gas levy to save systemically important gas importers is to be announced on Monday (15 August) around 12 noon.

This was announced by Trading Hub Europe GmbH, which is responsible for the publication, on Monday.

The joint venture of the German gas transmission system operators based in Ratingen in North Rhine-Westphalia makes the compensation payments to the importers.

THE then transfers the payments to the gas suppliers, who in turn will pass them on to all gas customers.

The surcharge is intended to help importers who are suffering from the reduction in gas supply volumes from Russia.

In order to meet their delivery obligations to public utilities, for example, they have to buy replacements at high prices on the stock exchange.

The Ministry of Economics recently assumed a range of 1.5 to 5 cents per kilowatt hour, which would mean considerable additional costs for customers.

Greens leader Ricarda Lang is pushing for a new relief package to be passed in parallel with the planned gas levy.

"We all want Germany to get through the winter safely," Lang said in Berlin on Monday.

"To do this, we have to strengthen social cohesion in the country." When the gas levy comes into force in October, a new relief package must therefore be available at the same time.

The amount of the gas surcharge will be announced.

"Even if everyone has to pay the high energy prices, it will be people with small and middle incomes in particular who will face considerable difficulties," said Lang.

"The goal must be that they benefit more from the relief than those with strong shoulders who can carry more." That is a question of justice.

The coalition must now agree on the specific instruments for relief, said the Greens leader.

"In addition to a greatly expanded housing benefit or higher child benefit, a new edition of the energy price flat rate could also be suitable." It is also good that the Ministry of Finance is examining a waiver of VAT on the levy.

"A tax on war-related excess profits, as some companies are now doing in the crisis, can help to relieve those who suffer the most from the rising prices."

The amount of the gas levy is to be announced on Monday.

The Federal Ministry of Economics has given a range of 1.5 cents to five cents.

In addition to the increased gas prices, a family household will face additional costs of several hundred euros.

The gas surcharge is intended to relieve companies that have to buy gas elsewhere for a lot of money to fulfill their contracts because of the reduced deliveries from Russia.

You are currently not allowed to pass on your additional costs.

From October, the surcharge should compensate for 90 percent of their additional costs. 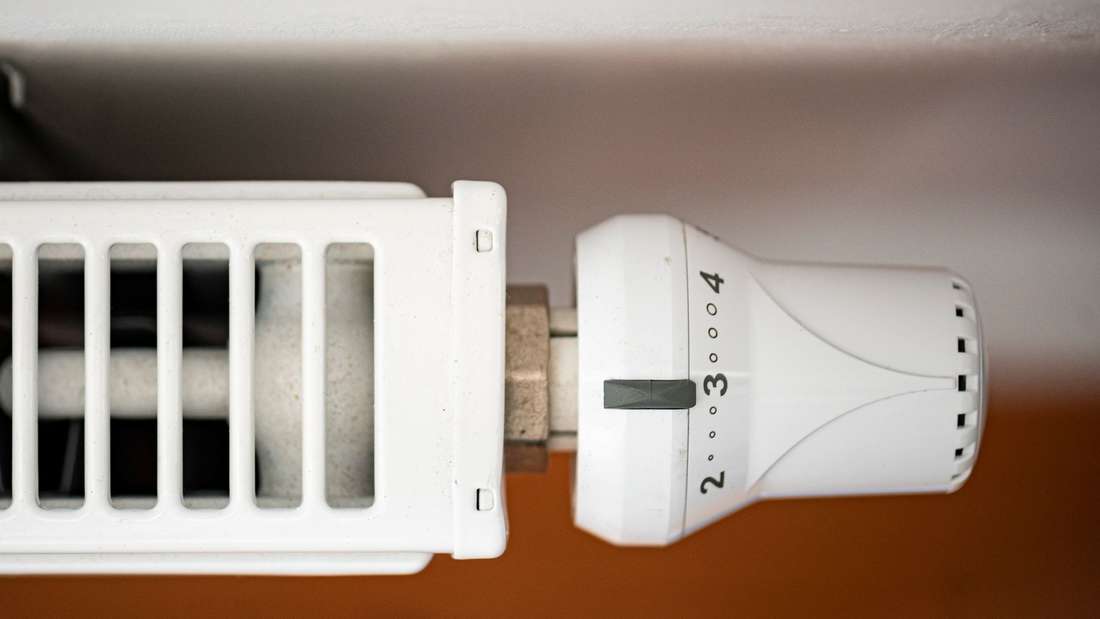 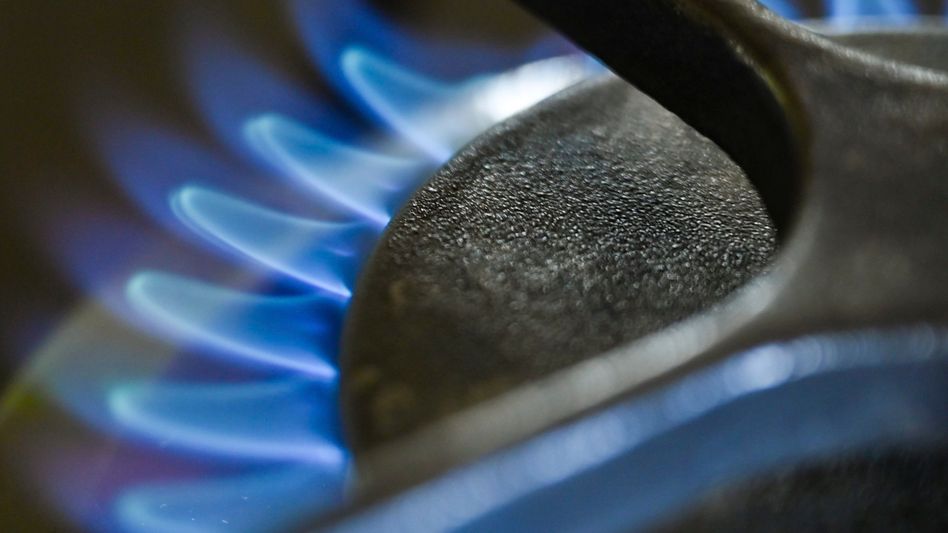 Energy industry calls for improvements to the gas surcharge 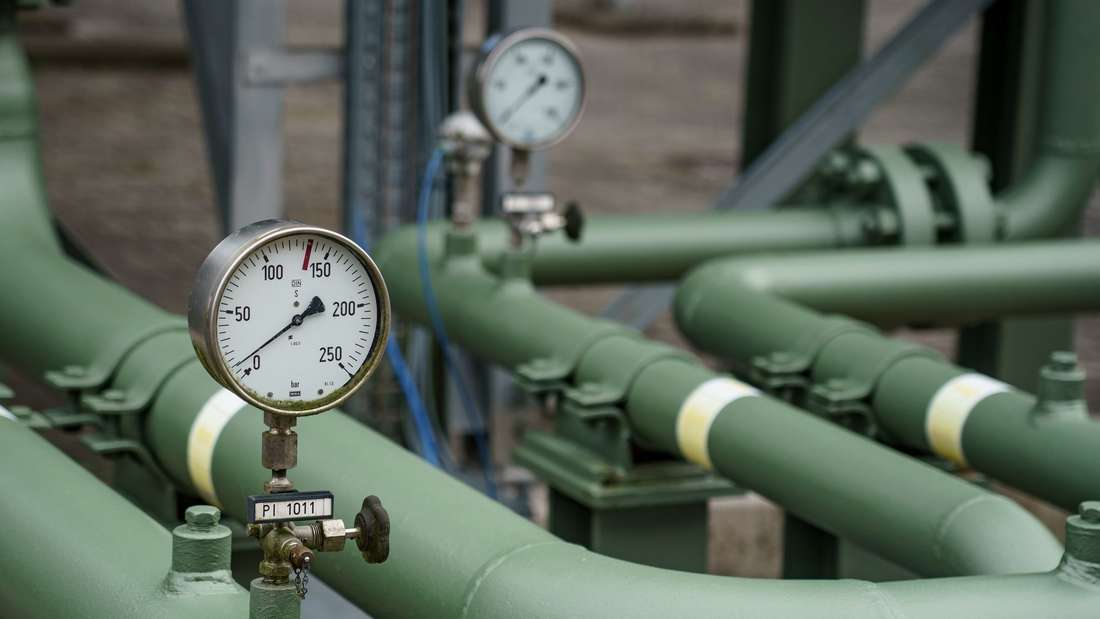 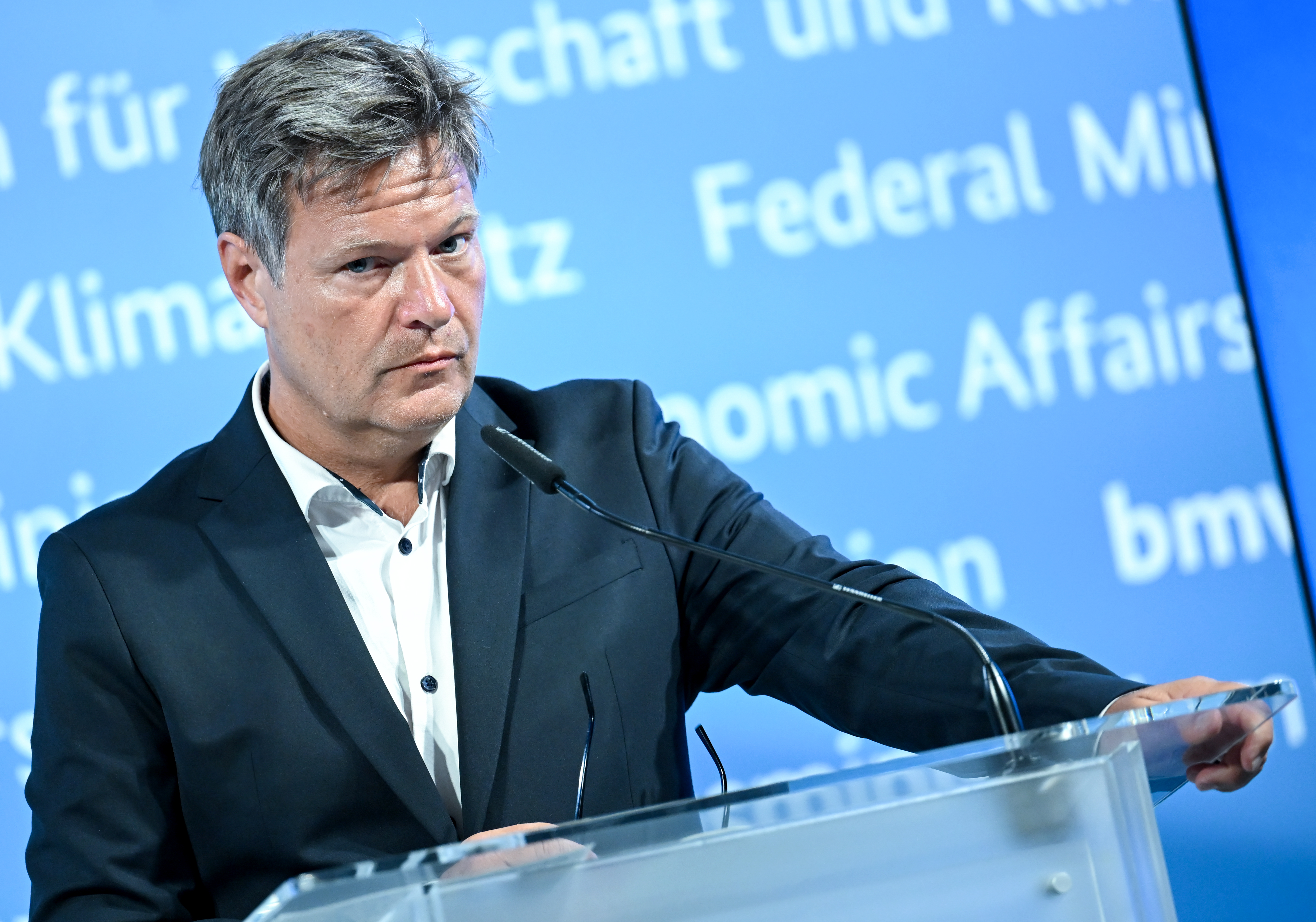 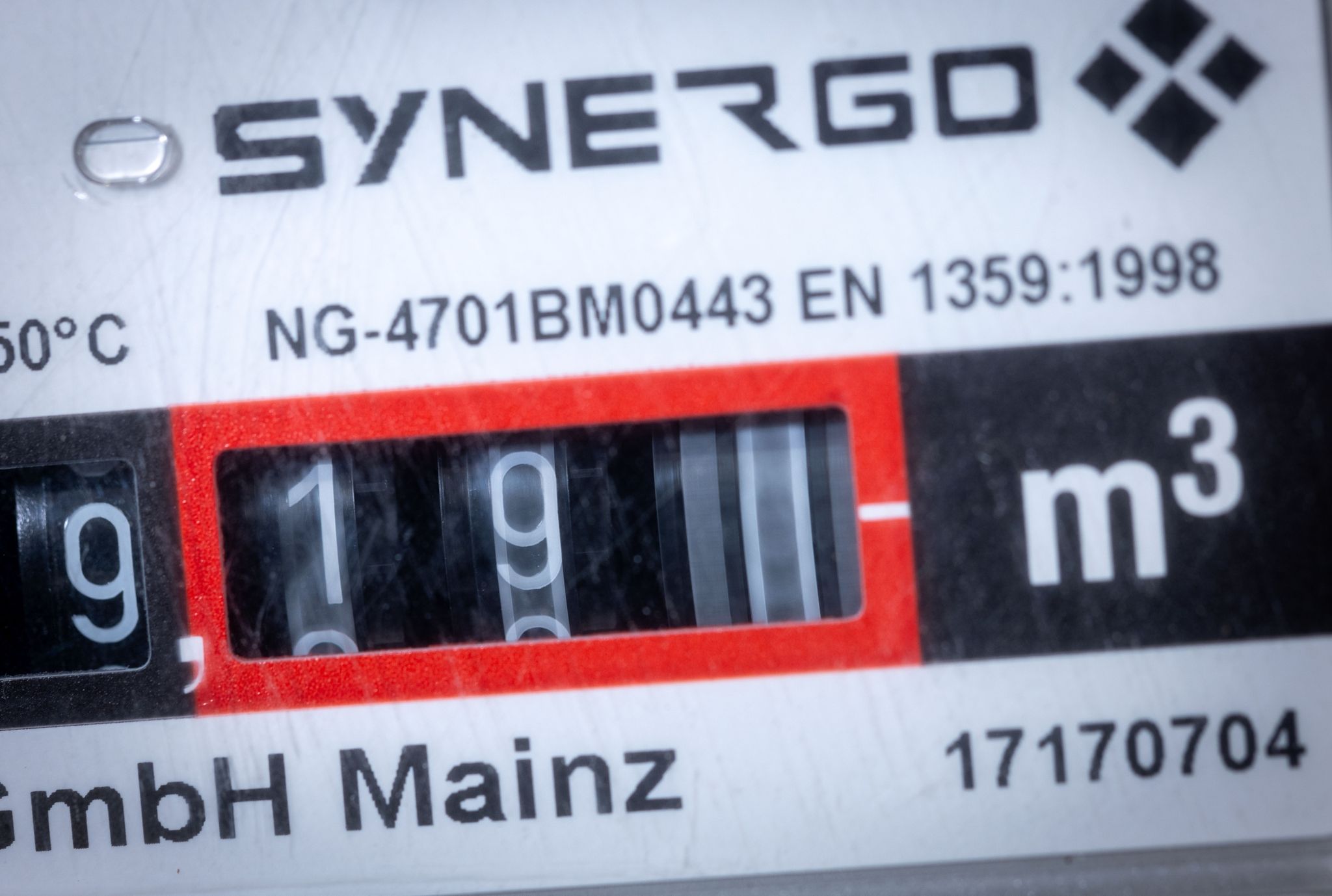 “Half-baked, completely unfair”: The first group boss is harsh on the gas surcharge 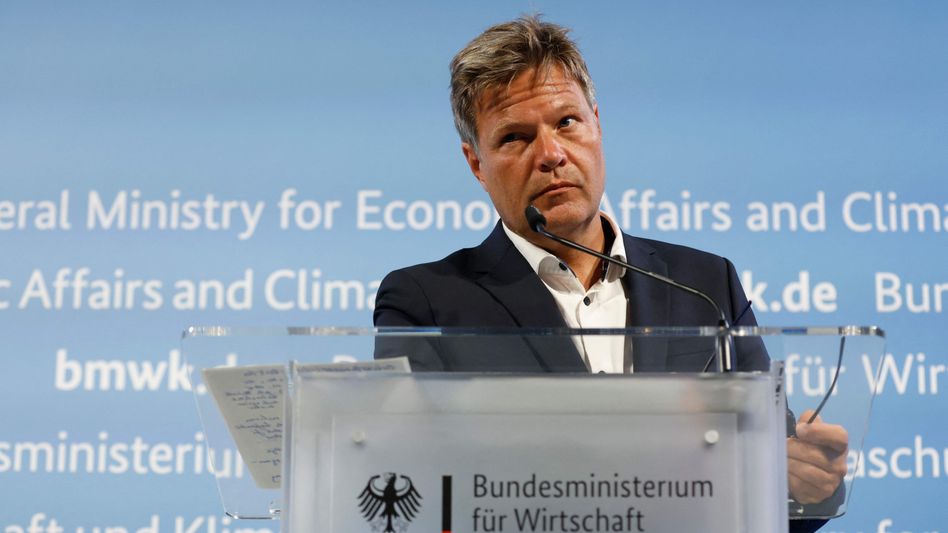