Gubareva: More than 12,000 people applied for Russian citizenship in Kherson

Kherson, SANA- Deputy Head of the Military and Civil Administration in the Kherson region Yekaterina Gubareva announced that more than 1 Yekaterina Gubareva, deputy head of the military and civil administration of the Kherson region, announced that more than 12,000 people have applied for Russian citizenship and most of them already hold Russian passports.

"Currently, there are a large number of people who want to obtain Russian citizenship, and more than 12,000 applications are being processed in this regard, and the applicants have already obtained a Russian passport or are waiting to obtain it," Gubareva said in a statement to TASS.

Gubareva indicated that the number of centers for applying for Russian passports has increased with those already available in several regions, including Novaya, Kakhovka, Allyshky, Julia, Skadovsk and others.

It is noteworthy that Kherson began last month to form an electoral commission to hold elections and a referendum on joining Russia, according to a decree issued by the head of the military and civil administration of Kherson Province on July 22.

Gubareva: More than 12,000 people applied for Russian citizenship in Kherson 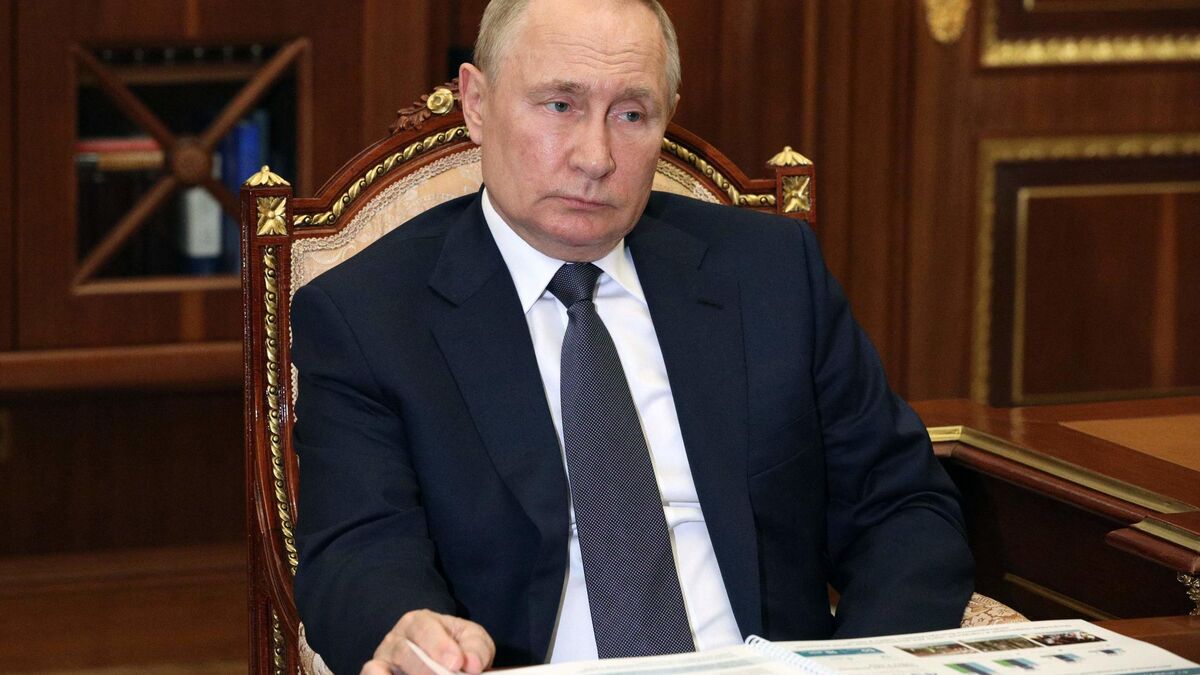 Zaporozhye official: We will never return to the control of the Kyiv regime 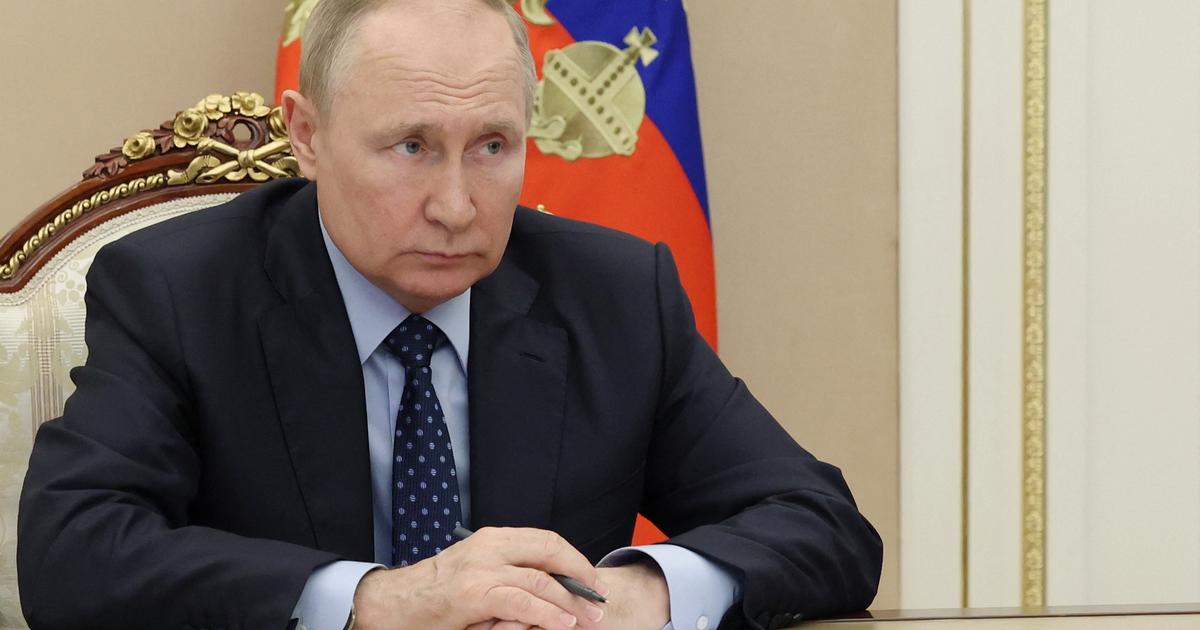 Putin: Russia opens its doors and its heart to new lands, and victory will be its ally War in Ukraine: the first Russian passports given to the inhabitants of the south of the country