According to its own statements, Ukraine has so far destroyed two Russian helicopters over the weekend.

The Ukrainian military has updated the statistics on Russia’s losses.

According to this, a little more than 43,500 soldiers of the Russian army have fallen in the Ukraine war so far.

Commander-in-Chief Valeriy Zalushnyi had previously said that a fifth of the Russian invasion troops had been disabled.

An overview of the data published by the news

The Russian army is suffering heavy casualties in Ukraine.

According to the Ukrainian military, 20 percent of Russian troops have been disabled since the beginning of the war.

"One-fifth of the units of the Russian armed forces involved in the invasion of Ukraine were destroyed," Ukrainian Commander-in-Chief Valeriy Zalushnyy said in a statement tweeted by Ukraine's Defense Ministry.

There were no Russian reports of destroyed military equipment.

Moscow – Several fires broke out in Belarus and Russia during the Ukraine war. 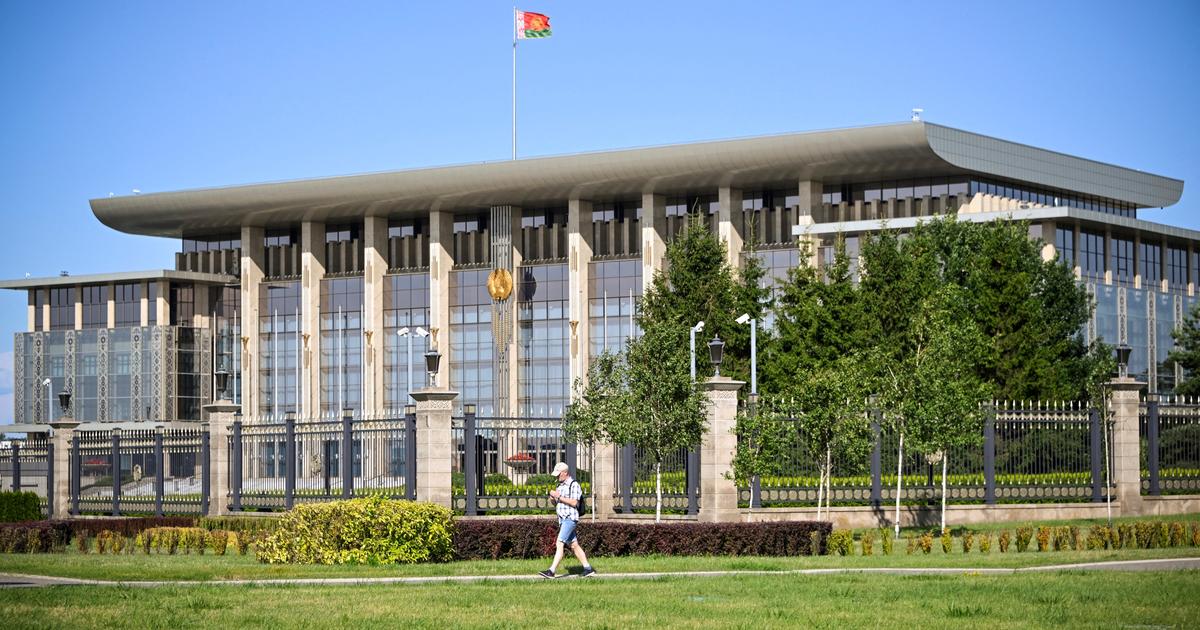