Hong Kong Star A Tale of Two Cities. 1｜“Leaving the City” and “Moving to the City”

Once upon a time, the saying that "Hong Kong has freedom without democracy, Singapore has democracy without freedom" was a popular comparison of the twin cities, and even the reason why Hong Kong thought it was "on par with Singapore". Anti-revision in 2019 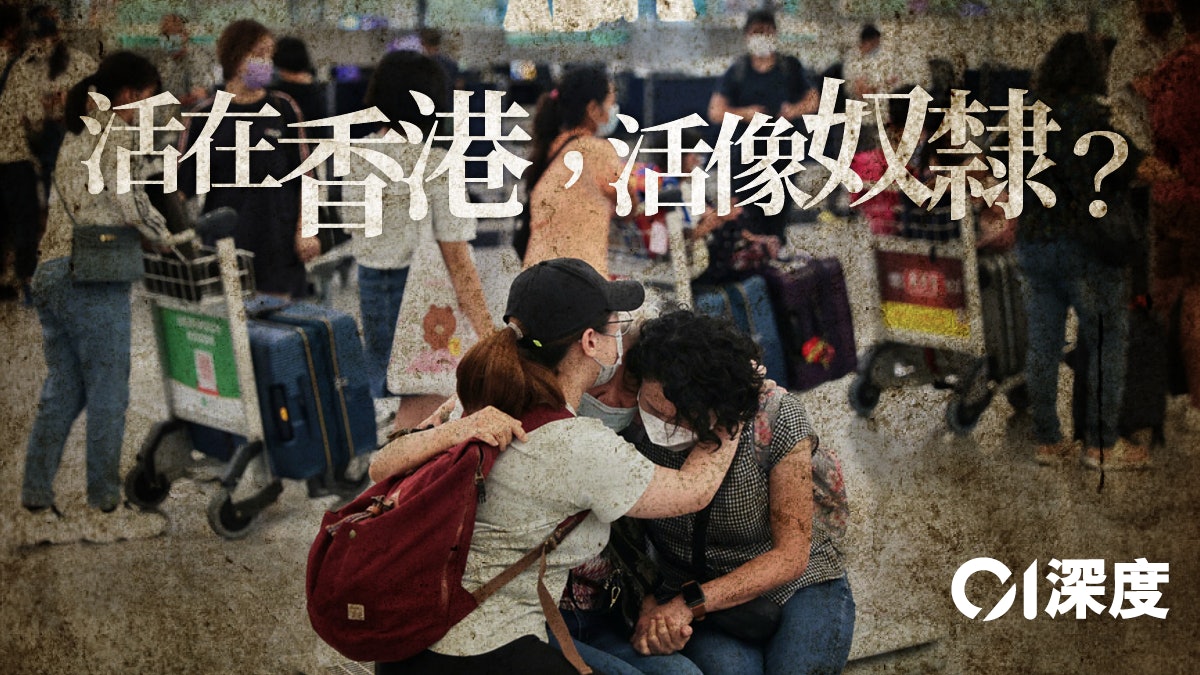 Once upon a time, the saying that "Hong Kong has freedom without democracy, Singapore has democracy without freedom" was a popular comparison of the twin cities, and even the reason why Hong Kong thought it was "on par with Singapore".

After the turmoil against the amendment bill in 2019, the "immigration tide" continued to slap on both sides of the Victoria Harbour. According to the statistics of the SAR government, the net migration population of Hong Kong in the past three years exceeded 134,100.

When the people who stayed meet, they can't help but chat a few words: Planning to emigrate?

Which country are you going to?

People can't wait to start the next wave, and Singapore has become a popular immigration destination for Hong Kong people, just like the "free countries" such as the United Kingdom, Australia, and Canada.

Do Hong Kongers care about "no freedom"?

Or do Hong Kong people have a different pursuit of a better life?

"In Hong Kong's memory, I was a slave." Hong Kong Hong Kongwalker, a Hong Kong YouTube anchor who moved to the UK, explained in the video the difference in life between Hong Kong and the UK: in Hong Kong, I live with my family, and I can't afford to buy a house or pay for it. When you get up, even if you are lucky enough to win a HOS, you can’t do without your parents. It’s impossible to buy a house and start a family. “You see the desperation of property prices in Hong Kong. , immigrating to the UK is like a "prison release". Some things that were unattainable in the past - a good quality of life, cheap rent and a reasonable living space, are readily available in the UK - three people live in a 1,000-square-foot unit, plus Water and electricity costs, in total, are only HK$6,000.

Describing life in Hong Kong with "slaves" and "prisons" expresses the personal feelings of the middle and lower classes.

After all, Hong Kong has been ranked as the most unaffordable city in the world for 12 consecutive years. It takes 23.2 years for a family to buy a home without food or drink. More than 220,000 people live in subdivided housing. The average waiting time for public housing is 6.1 years, reflecting the rich and the poor. The disparity in the Gini coefficient is as high as 0.539... In such a Hong Kong, it seems that only the upper class is eligible to live, but countless citizens are deeply caught in the dilemma of unfair resource allocation, which has been pushed into countless social problems and eventually led to many incidents. Tearing up the political turmoil in Hong Kong.

The "National Security Law for Hong Kong" can restore peace to society, but the deep-seated contradictions cannot be resolved.

Hong Kong and Singapore are undoubtedly two cities that are often directly compared among the "Four Asian Tigers". They were also under British colonial rule, faced with a lack of natural resources, and were deeply influenced by geopolitics. A city of civilizations, it often strives to be the "Asian Brother" in international rankings.

This kind of "comparison" is still talked about by Hong Kong people, but in the eyes of Singapore, Hong Kong has not been regarded as a "rival" since the 2000s.

The two cities that were jingle horses at the time, one was experiencing an "immigration wave", and the other was a leading livable city.

This makes people curious. From the perspective of urban development history and urban governance thinking, what is the gap between the two cities?

Hong Kong Star A Tale of Two Cities: "Moving Out of the City" and "Moving in the City"

1｜“Leaving the City” and “Moving to the City”

Hong Kong has been ranked as the most unaffordable city in the world for 12 consecutive years.

After the June 7 riots broke out in 1967, the British Hong Kong government became more aware of the need to consolidate the social foundation and continue economic prosperity.

The "Liveability Framework" proposed by the Centre for Liveable Cities Singapore summarizes the country's development experience over the past 50 years.

Hong Kong Star A Tale of Two Cities. 1｜“Leaving the City” and “Moving to the City” 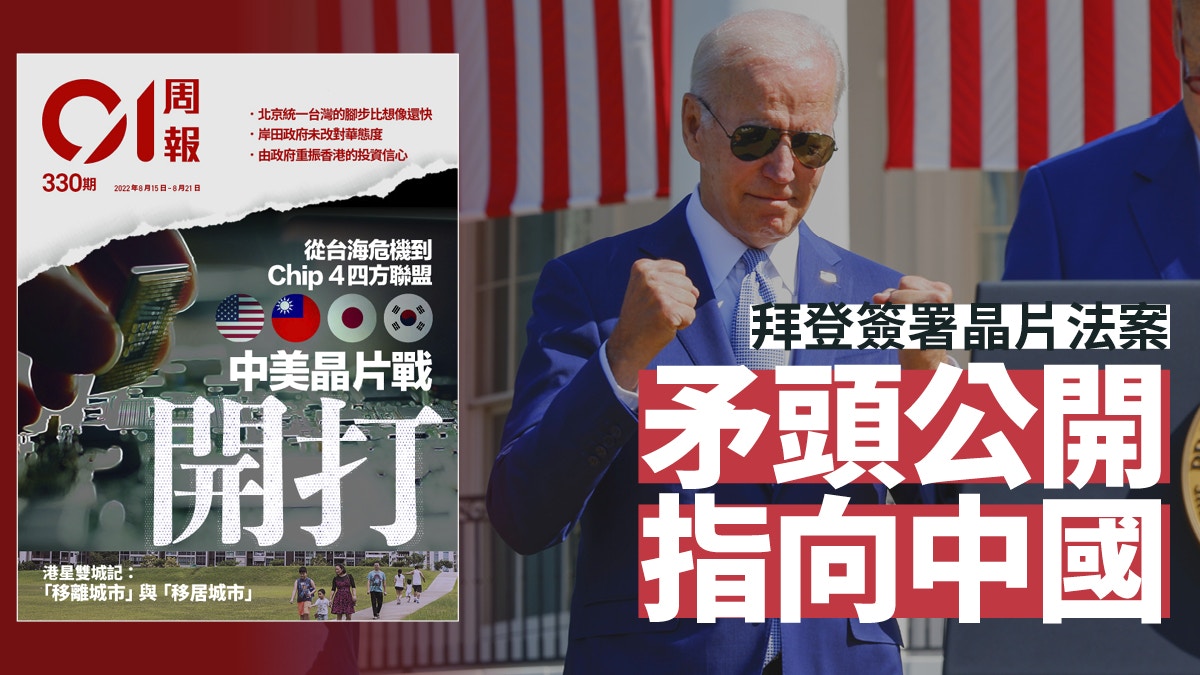 Weekly Exclusive Selection｜How should China respond to the launch of the US version of the "Five-Year Chip Plan"? 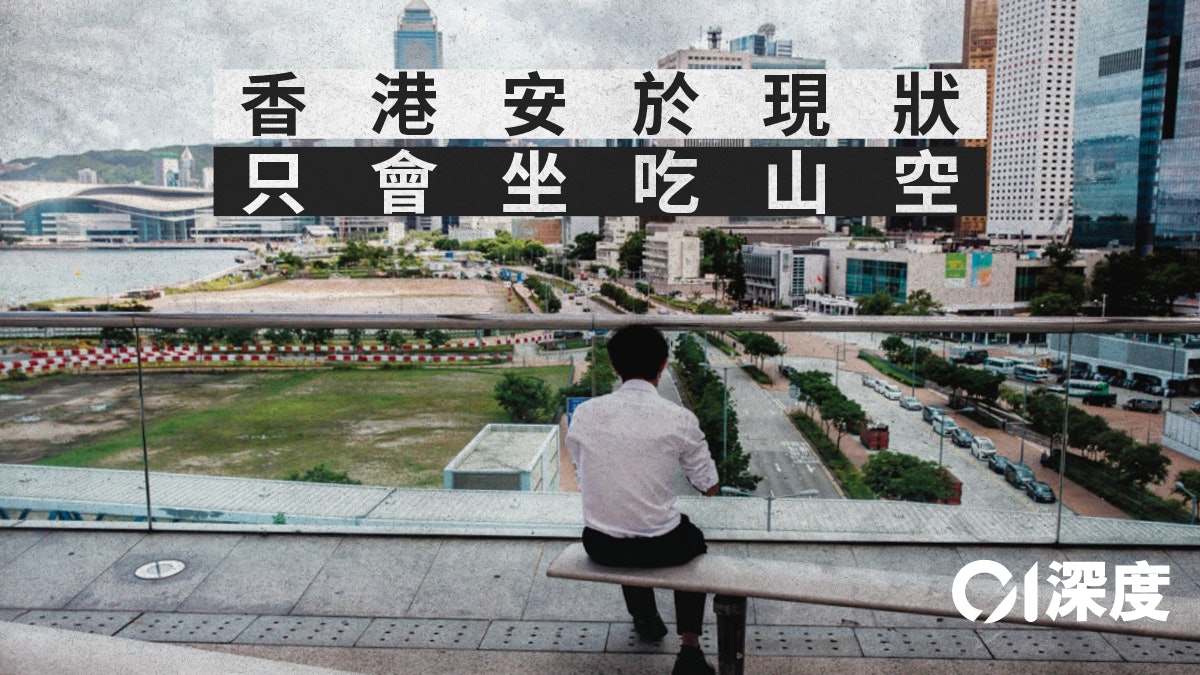 Hong Kong Star A Tale of Two Cities. 2｜Superstitious market VS dynamic management The development of the industry is "the same as the ox" 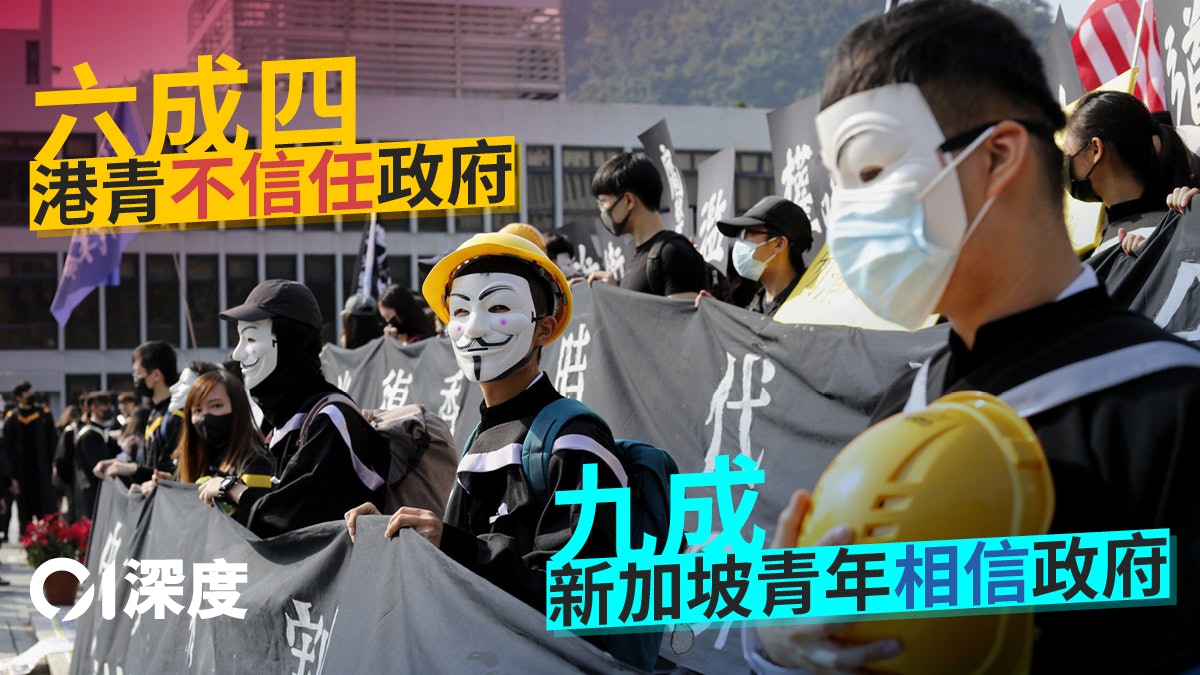 Hong Kong Star A Tale of Two Cities. 4｜Youth do not trust the government? How can we unite the hearts of the people and restore hope? 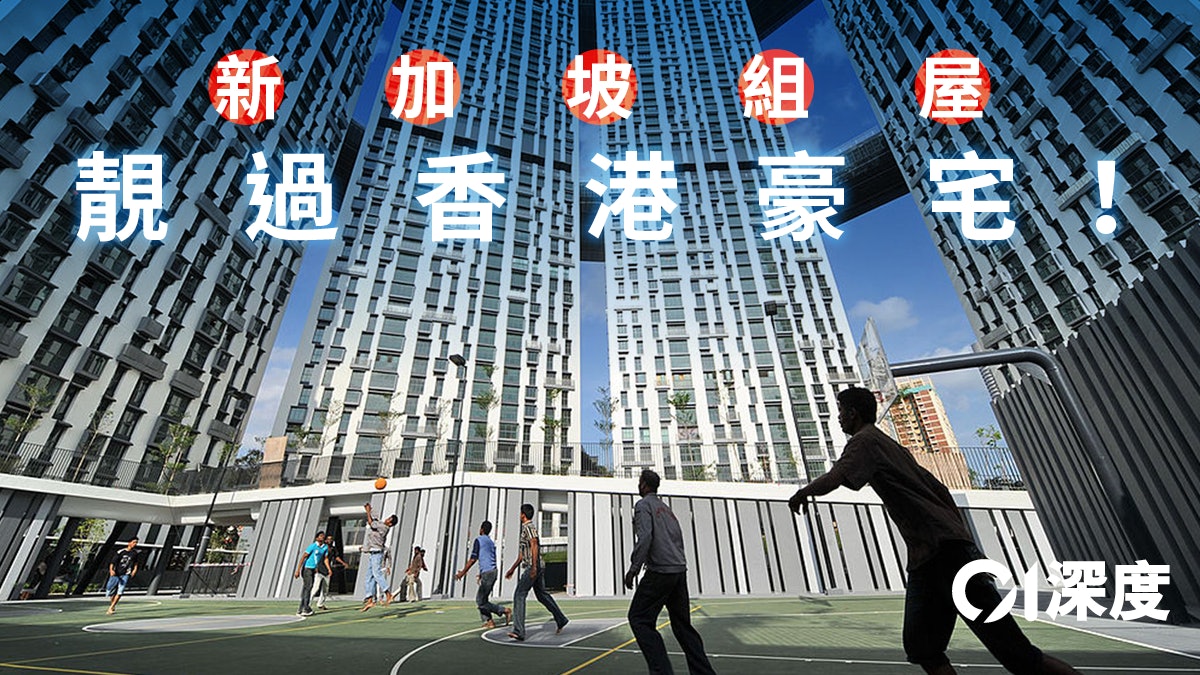 Hong Kong Star A Tale of Two Cities. 3｜The fate of "small land and many people" - Hong Kong is difficult to live in a big house in Singapore 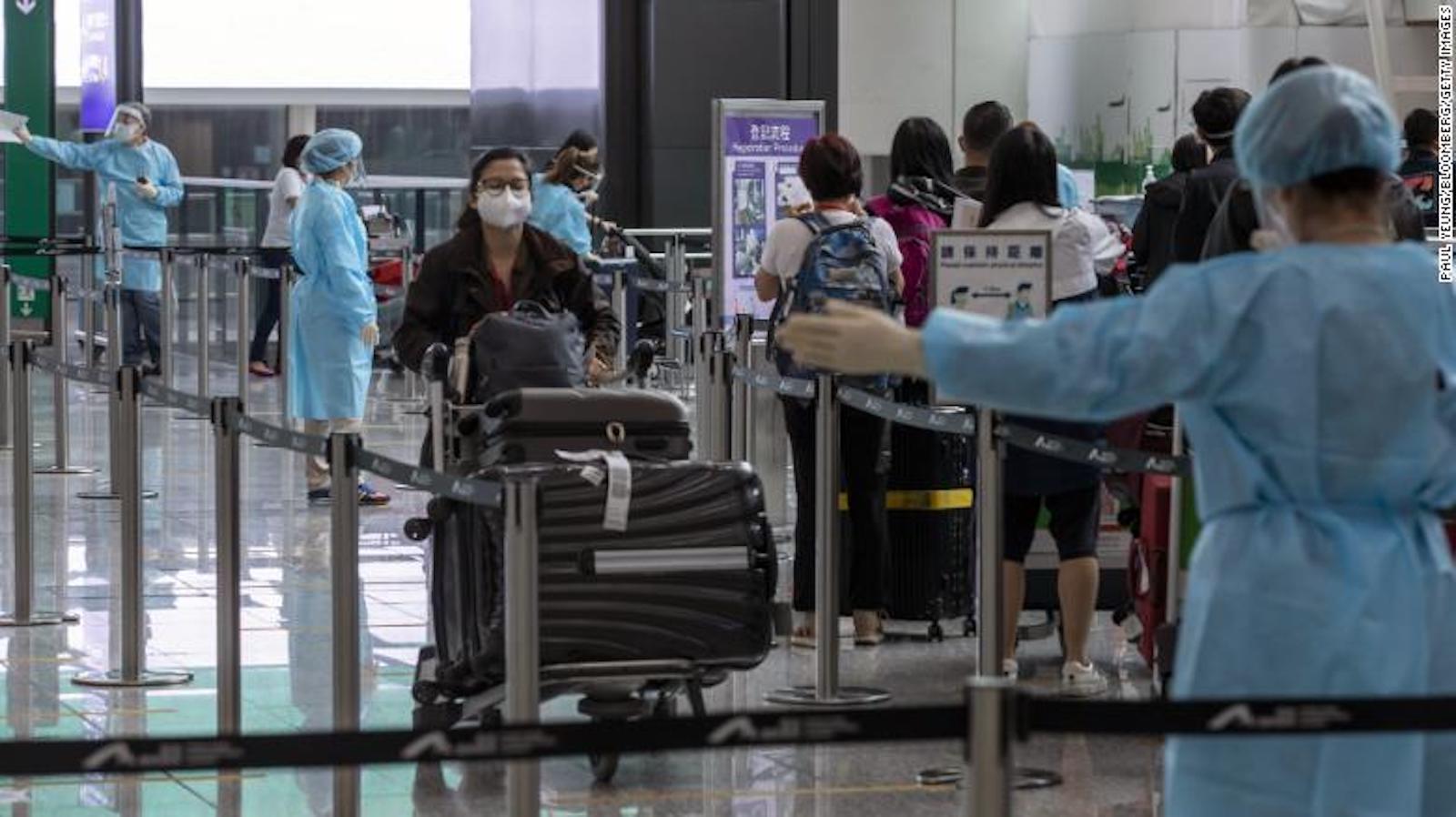 Hong Kong and Shanghai lose their international appeal due to lockdowns 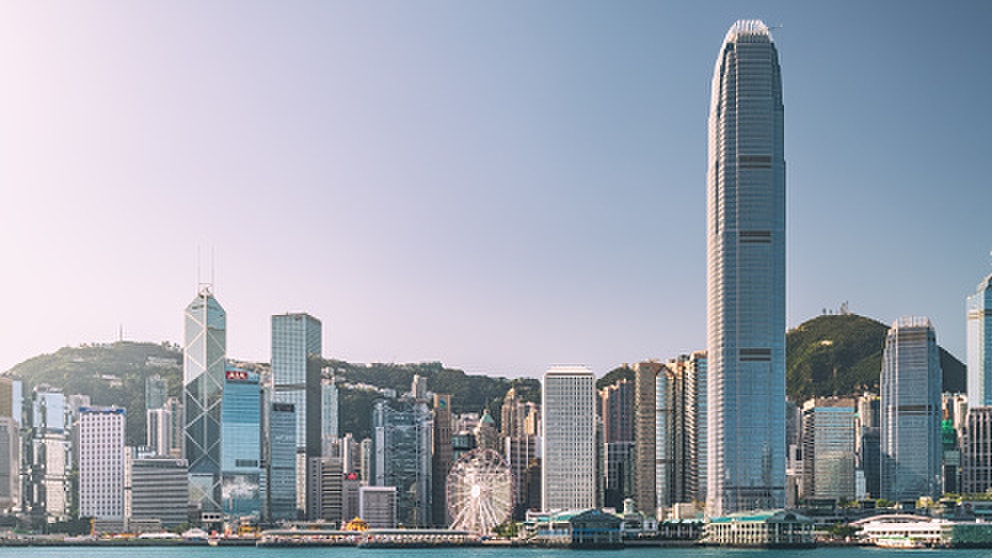