French-Iranian researcher Fariba Adelkhah, who is serving a five-year prison sentence in Iran, returned to her prison on Sunday evening.

After 5 days of leave, return to prison for the Franco-Iranian researcher Fariba Adelkhah, to the chagrin of her relatives.

“Unfortunately, Fariba's 5-day leave was not extended or turned into house arrest.

She returned to Evin prison tonight,” the support committee said in a statement.

"If this allowed him to breathe, it is still very bad news", he added, considering the current Iranian political context not conducive to a "easing" of his conditions of detention in the months coming.

A specialist in Shiism and post-revolutionary Iran at the Institute of Political Studies (IEP) in Paris, Ms. Adelkhah was arrested in June 2019 and then sentenced in May 2020 to five years in prison for undermining national security, what his relatives have always fiercely denied.

Under house arrest since October 2020 in Tehran with the obligation to wear an electronic bracelet, with limited travel, she was reincarcerated in January 2022 for having broken these rules, according to the judicial authorities.

His exit permission came as the major powers await a response from Iran to a European proposal for an agreement on its nuclear program.

Twenty nationals of Western countries, including many dual nationals, whose dual nationality Iran does not recognize, remain detained or stranded in the country.

NGOs accuse Tehran of taking them hostage to obtain concessions from foreign powers.

Among them are three French people, in addition to Fariba Adelkhah: Benjamin Brière, arrested in May 2020 and sentenced in January to eight years and eight months in prison for espionage, which he disputes, and two trade unionists, Cécile Kohler, and her spouse Jacques Paris, arrested in May and accused of "undermining the security" of Iran. 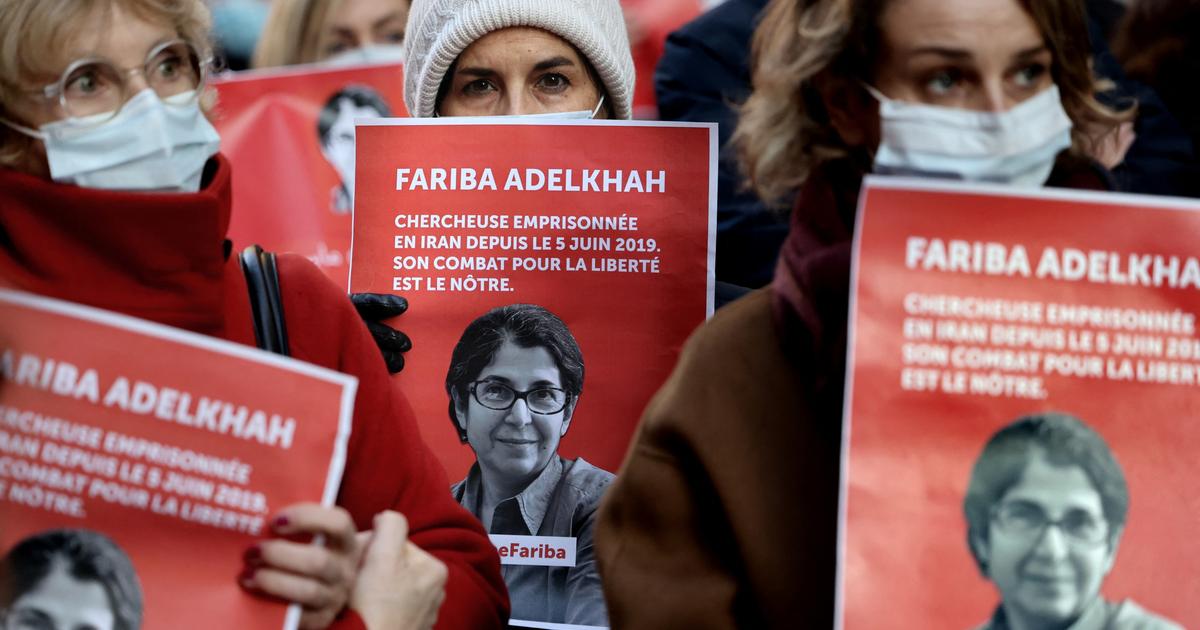 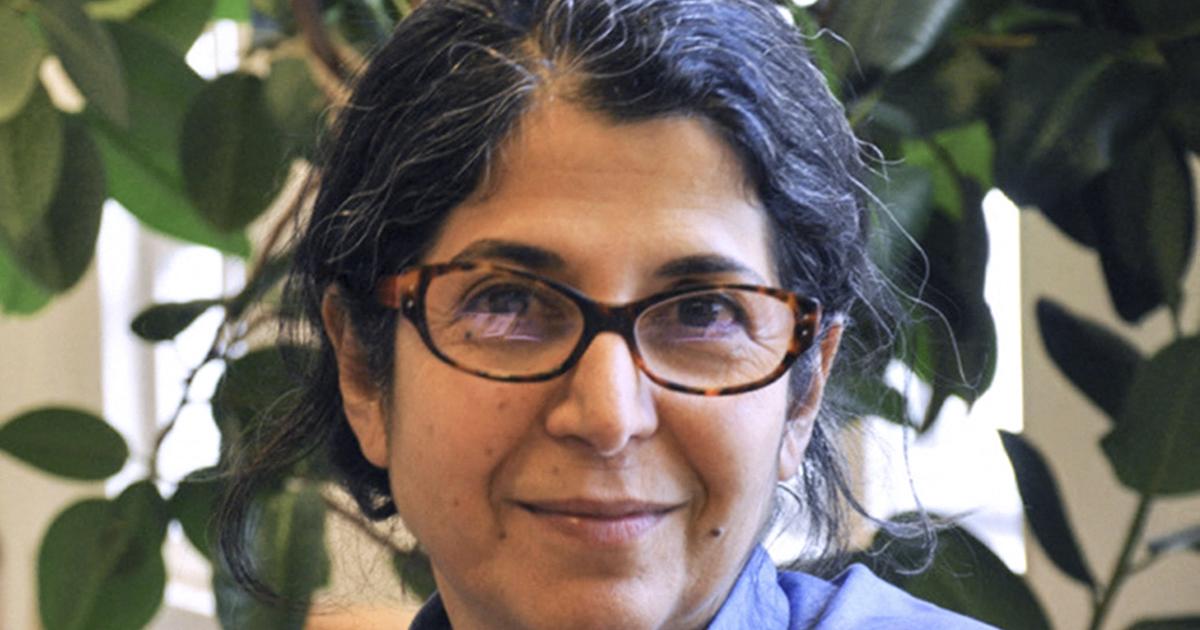 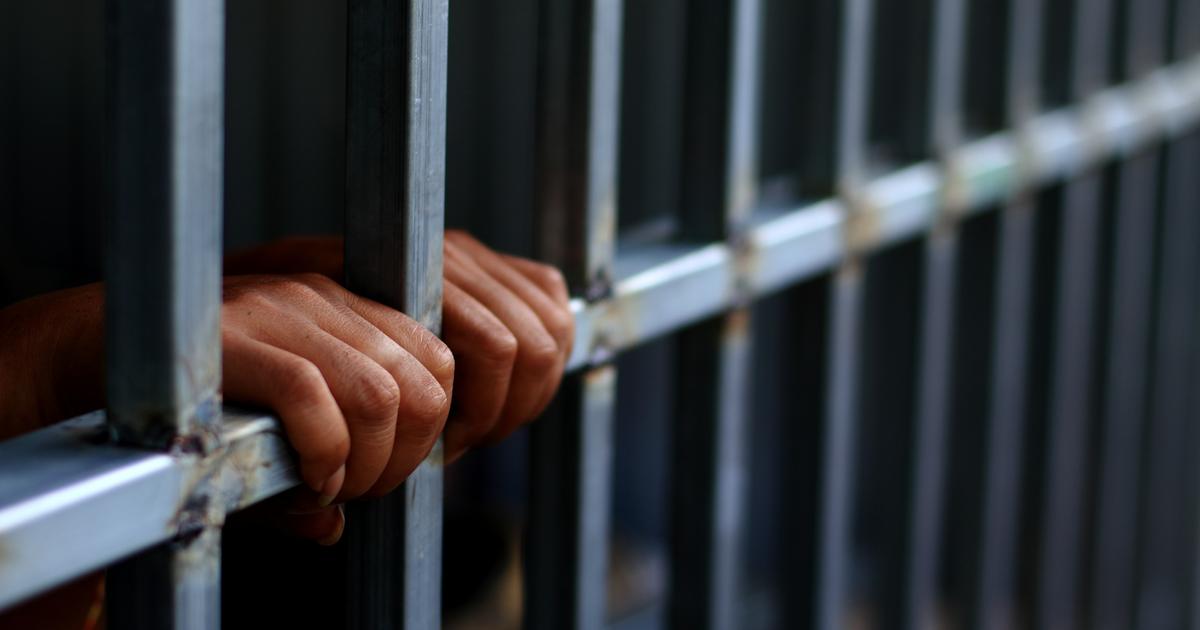 Report in Iran: members of the Baha'i community were arrested on suspicion of ties to Israel - voila! news 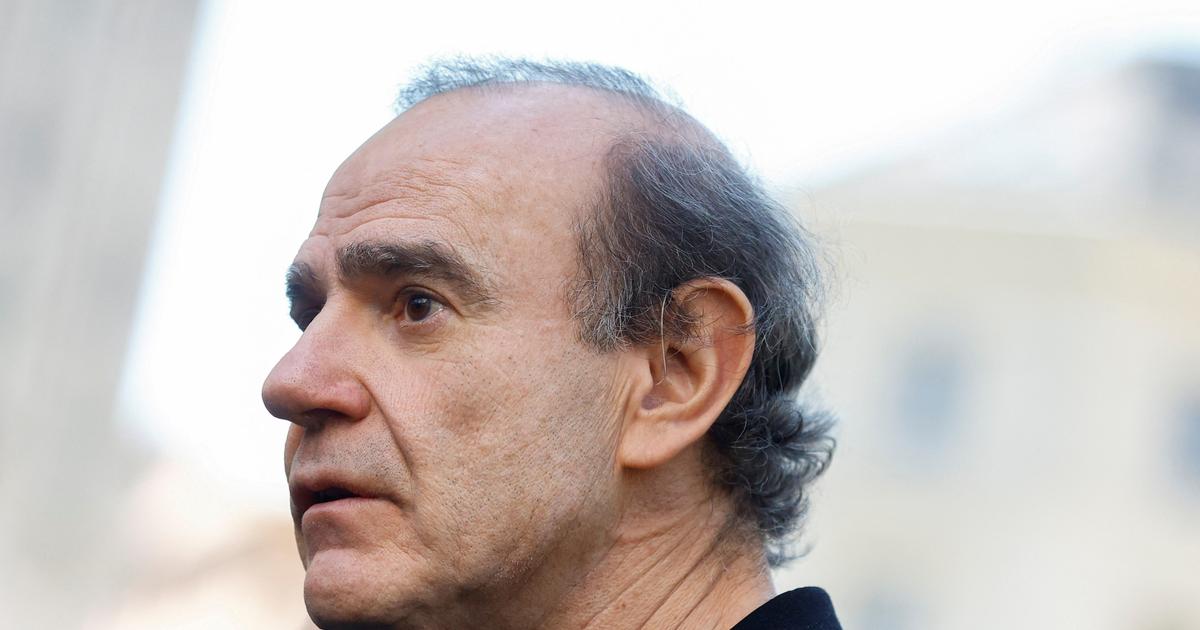 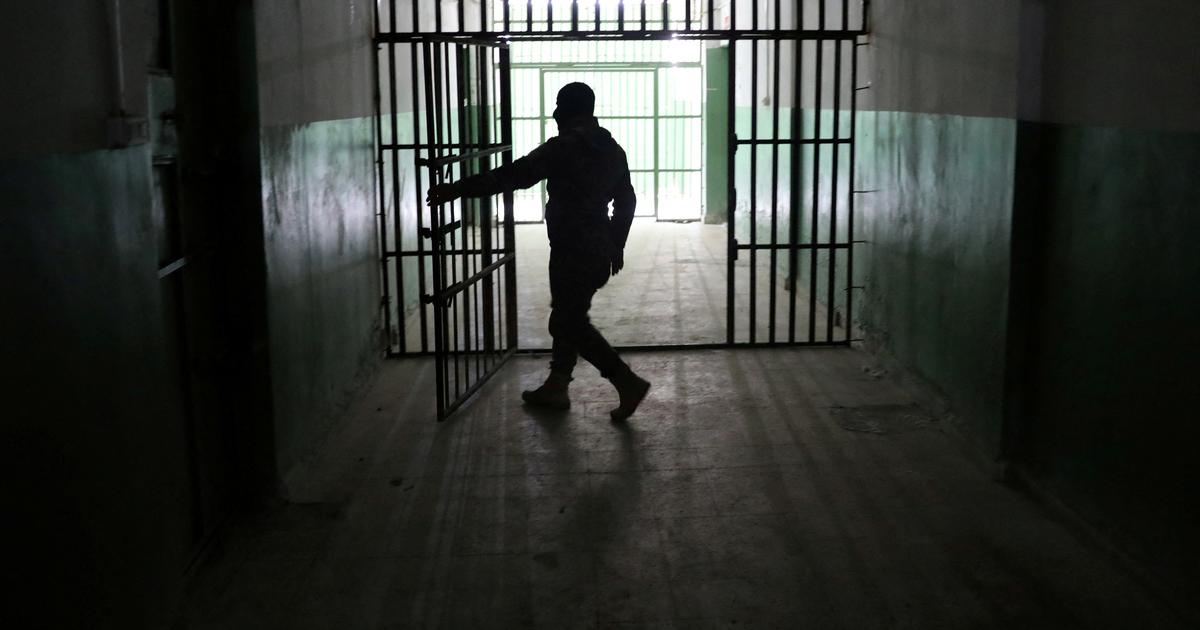