Karl Lauterbach also relies on the drug Paxlovid in the fight against Corona. But now hundreds of thousands of packs are about to expire. 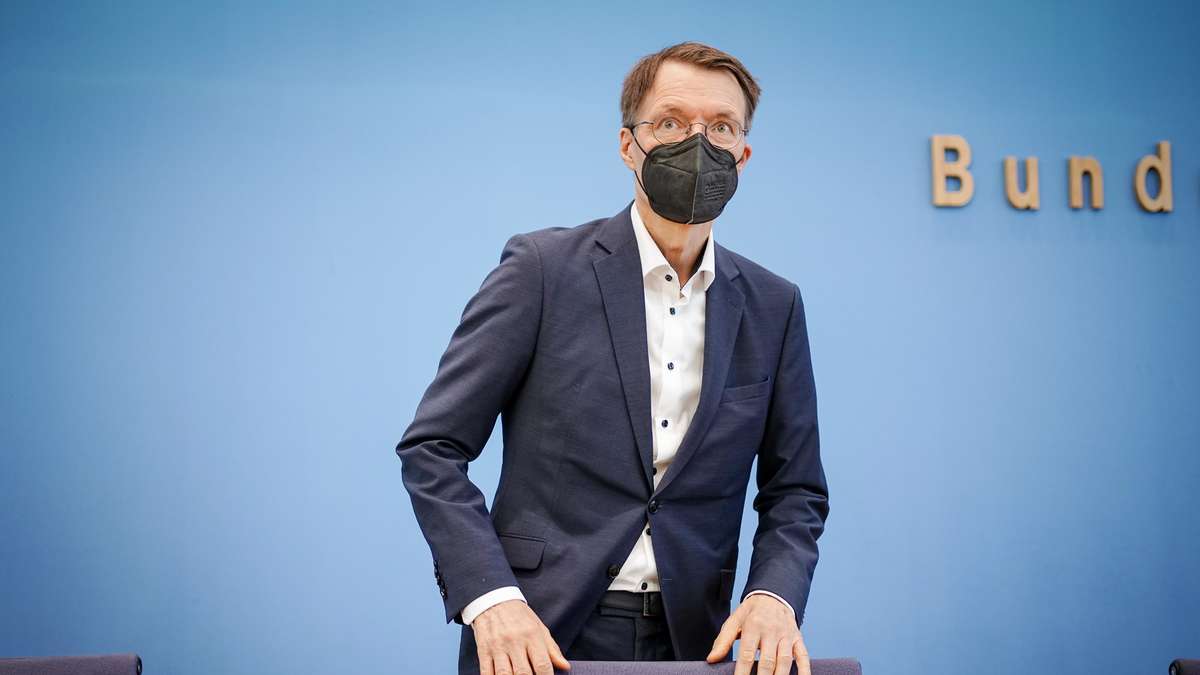 Karl Lauterbach also relies on the drug Paxlovid in the fight against Corona.

But now hundreds of thousands of packs are about to expire.

Berlin – “Due to a combination of increasingly effective vaccines and treatment options, Covid is slowly becoming a disease that will lose its terror.” This statement by Health Minister Karl Lauterbach dates from December 2021. The pandemic situation has changed significantly since then.

However, the reason for this lies rather in the dominance of other problems, such as the Ukraine war and the energy crisis.

At least one of the much-vaunted treatment agents, on the other hand, seems to have missed its purpose: hundreds of thousands of packs of the corona drug Paxlovid are at risk of being destroyed - because they are not used.

At the end of last year, the federal government ordered one million packs of the anti-Covid pill Paxlovid.

The fresh Minister of Health, Karl Lauterbach, had high hopes for the drug that he initiated an emergency approval procedure in Germany.

"I expect that we can prevent numerous severe courses in the intensive care units," said the SPD minister at the time about the preparation from the manufacturer Pfizer.

This is intended to help in particular older and previously ill people who are more acutely threatened by Corona.

Paxlovid has been available in Germany for almost six months now.

The answer from the Ministry of Health to a parliamentary question from the CSU now shows that the drug is hardly used.

According to this, 460,000 of the one million packs ordered have so far been delivered to wholesalers.

According to estimates, Paxlovid has only been prescribed around 30,000 times in this country, reports the

Expiry of the corona drug Paxlovid: Karl Lauterbach is under pressure

The Ministry of Health is now working to counteract this deficit.

A possible extension of the shelf life of the drug is being examined, as stated in the answer to the CSU request.

Karl Lauterbach is also trying to increase the number of prescriptions for Paxlovid.

For example, he wants to allow doctors to dispense the drug directly instead of going through the pharmacies, as the

The Minister of Health is currently under some pressure in several places.

There is a lot of criticism of Karl Lauterbach's new corona rules, which should apply to autumn and winter.

In particular, the distinction between vaccinated and unvaccinated people is "completely impractical" in the application, said the head of the German Hospital Society to the 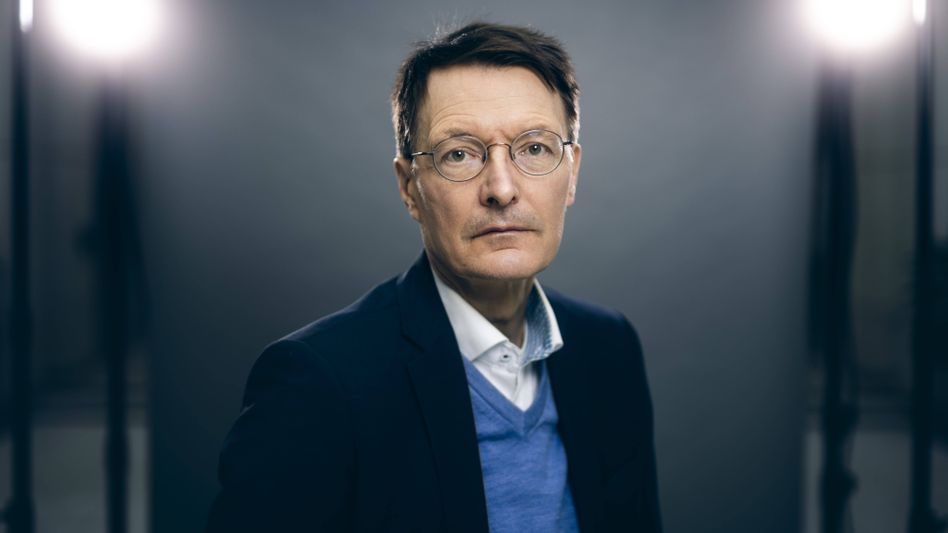 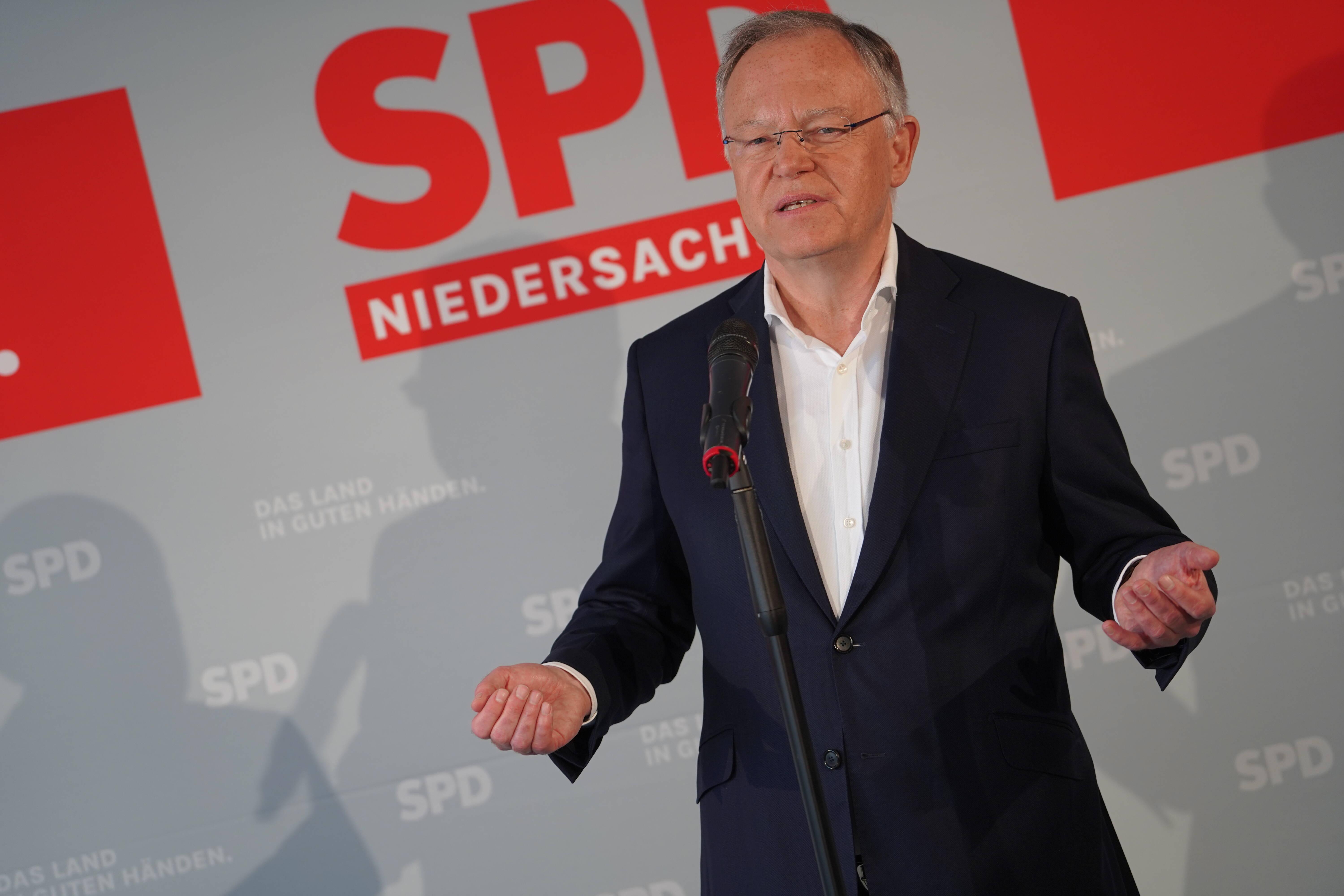 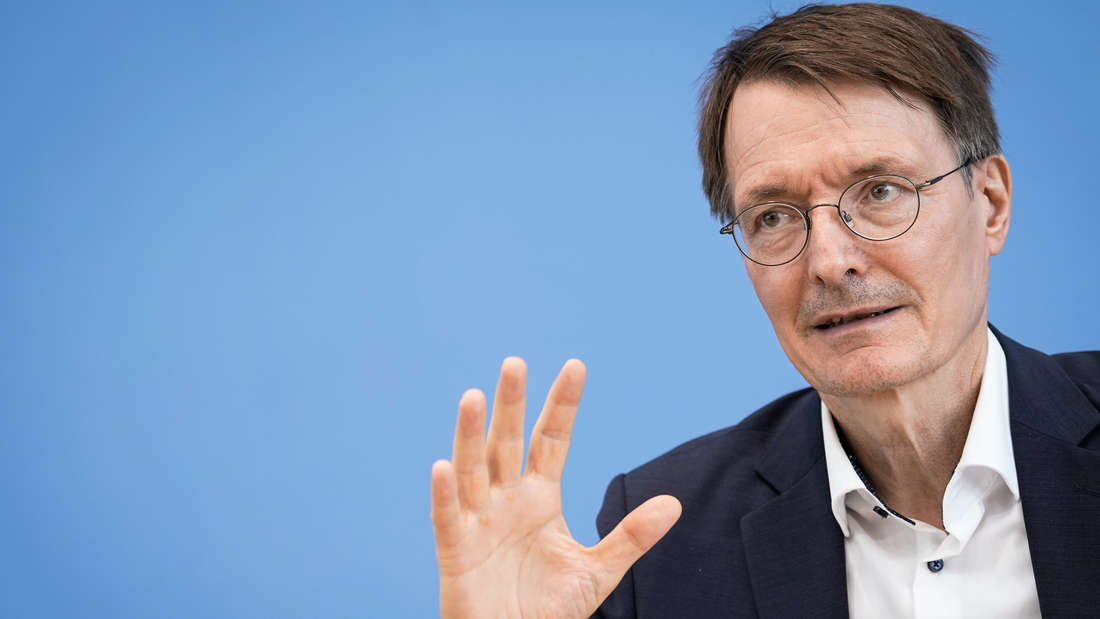