The municipality of Münsing is considering other broadband variants. The expansion should be more environmentally friendly than before. 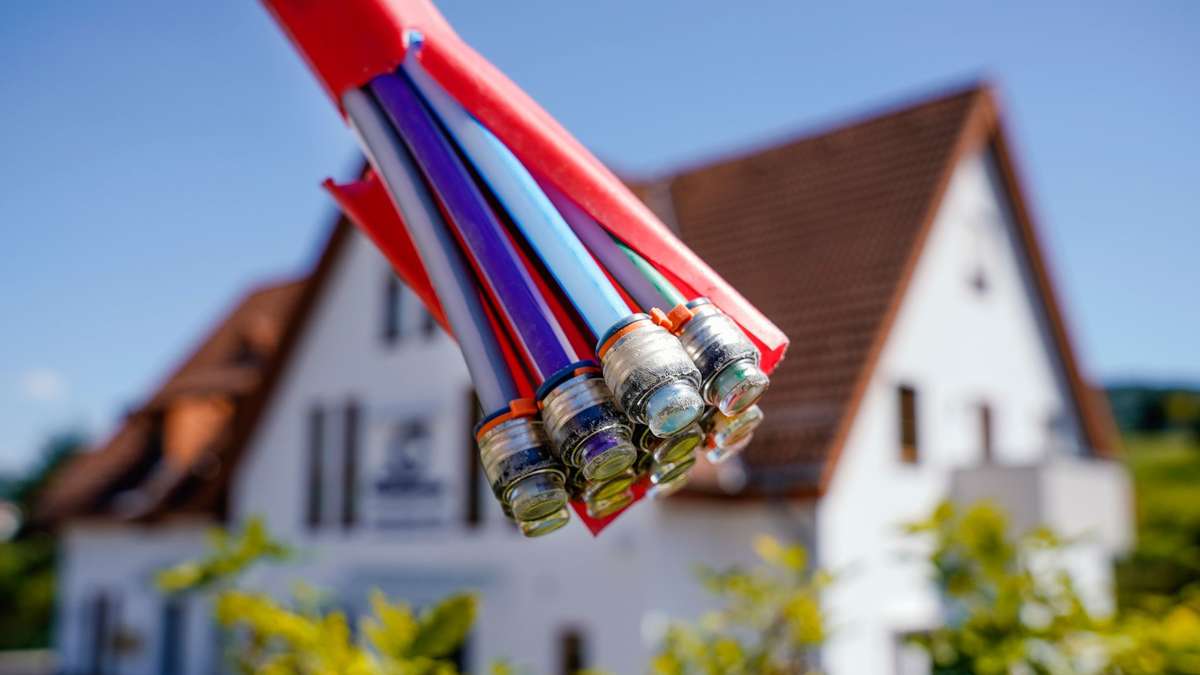 The municipality of Münsing is considering other broadband options.

The expansion should be more environmentally friendly than before.

Münsing – The municipality of Münsing is considering a more modern, more sustainable variant of broadband coverage.

In the most recent municipal council meeting, the company “Unsere Grüne Faser-Bearer (UGG)” from Ismaning presented itself.

Actually, the community wanted to accomplish the broadband expansion in the areas with weak Internet with the help of the federal support program gigabit guideline.

The technical manager in the building authority, Josef Limm, said that the tender was about to go out.

Because the implementation with the various federal and state funding programs usually takes a long time and is very expensive, the municipal council suggested inviting the UGG.

The network provider is already working in the district with the municipality of Kochel am See.

As company spokesman Gerhard Kaiser explained at the meeting, UGG is a joint venture between Allianz and Telefónica.

"As a neutral and independent network provider for the municipalities, we lay local fiber optic networks in rural regions throughout Germany free of charge," said Kaiser.

The company is making a high-performance fiber-to-the-home system (FTTH, fiber optics right into the house) available to interested providers – at the moment mainly O2.

Matthias Richter-Turtur (Greens) wanted to know what was “green” about UGG.

Due to the energy-efficient operation, the fiber optic network has ecological advantages, answered Kaiser.

If the local council decides to cooperate with UGG, it could start in four to six months.

The fiber optics would be laid at a depth of about 45 centimeters.

Distribution boxes measuring around six by three meters would be required.

"The municipality of Münsing would not have to pay anything," emphasized Kaiser.

A decision should be made at one of the next meetings. Digital network is improved: Kochel creates fiber optics to the house in all districts 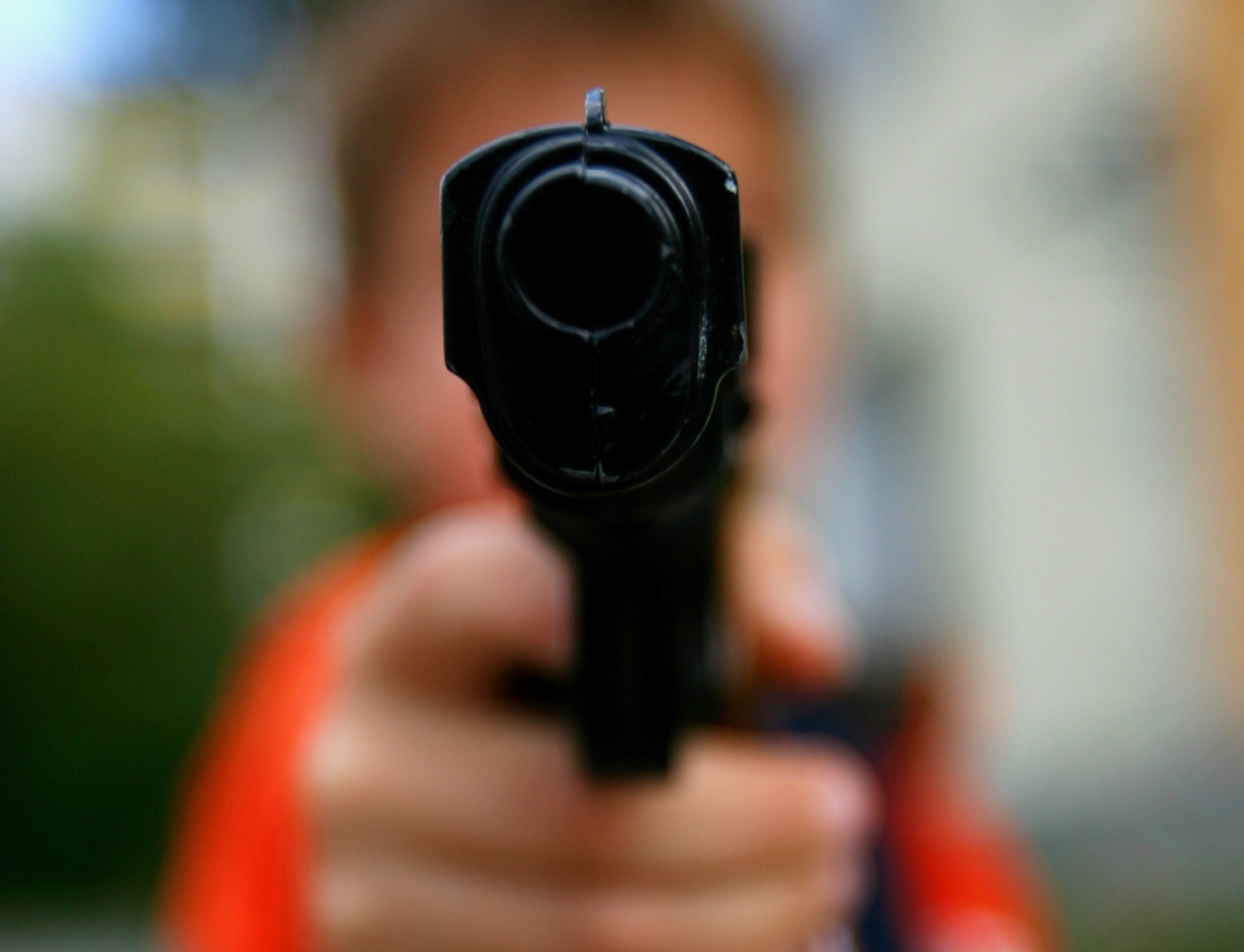 The district of Starnberg also receives funding for broadband expansion 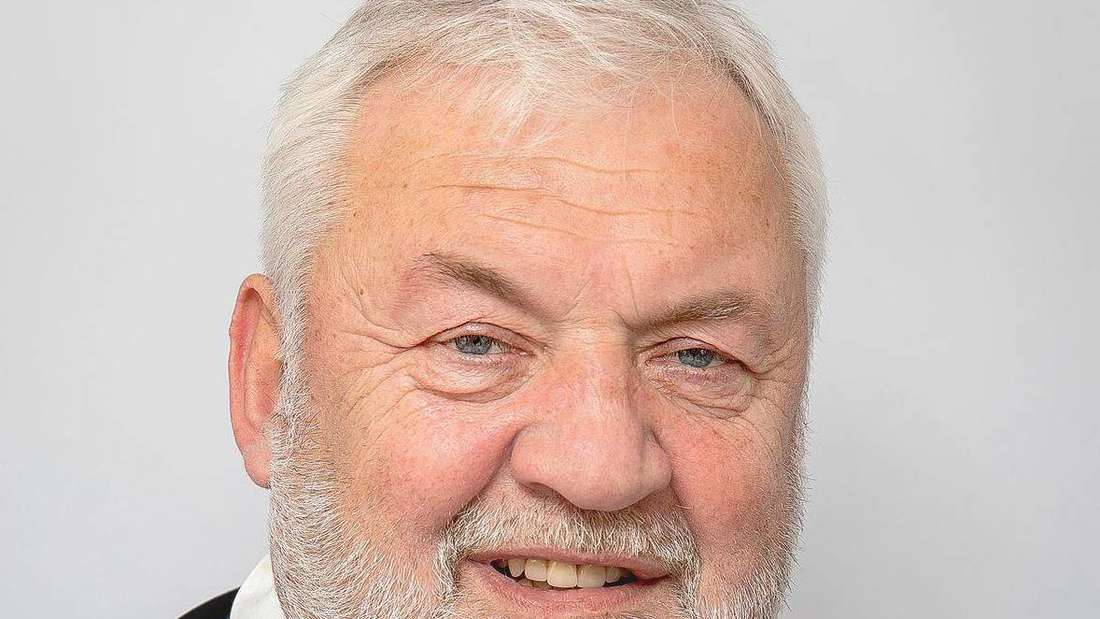 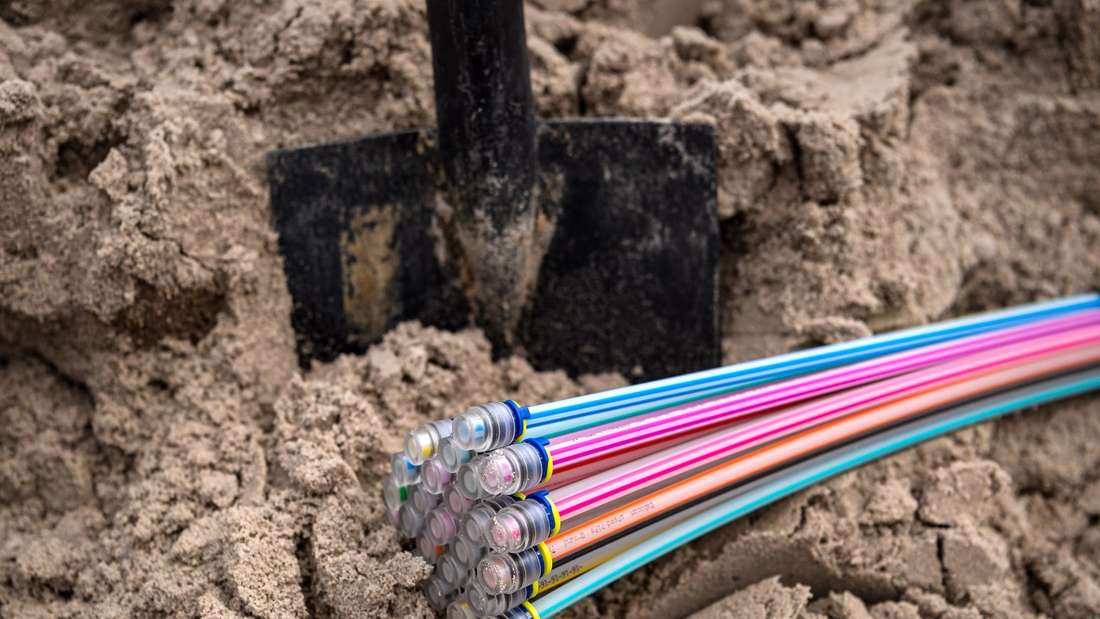