Motorcyclist loses control and crashes head-on into Ford: 36-year-old dies in an accident

A fatal motorcycle accident occurred on Sunday morning between Weichs and Glonn. It is unclear why the driver of a Honda lost control. A fatal motorcycle accident occurred on Sunday morning between Weichs and Glonn.

It is unclear why the driver of a Honda lost control.

- According to the police, the 36-year-old motorcyclist was driving his Honda on the state road from Weichs towards Glonn/Markt Indersdorf.

According to the investigators' findings so far, however, he then lost control of his vehicle in the curve area for an unknown reason and ended up in the oncoming lane.

There he collided with the Ford of an oncoming 46-year-old from Unterdiessen (Landsberg am Lech district), who was heading towards Weichs.

The motorcyclist died at the scene of the accident as a result of his injuries.

The 46-year-old Ford driver was not injured.

The property damage amounts to around 60,000 euros.

By order of the competent Munich II public prosecutor's office, an accident expert was ordered to the scene of the accident, and the vehicles were secured in the course of this.

(Our Dachau newsletter keeps you regularly informed about all the important stories from your region. Register here.)

State road 2054 between Glonn and Weichs remained closed for around seven hours while the accident was being recorded.

The Weichs volunteer fire brigade was deployed to divert traffic and secure the scene of the accident.

You can find more current news from the district of Dachau at Merkur.de/Dachau.

Motorcyclist loses control and crashes head-on into Ford: 36-year-old dies in an accident 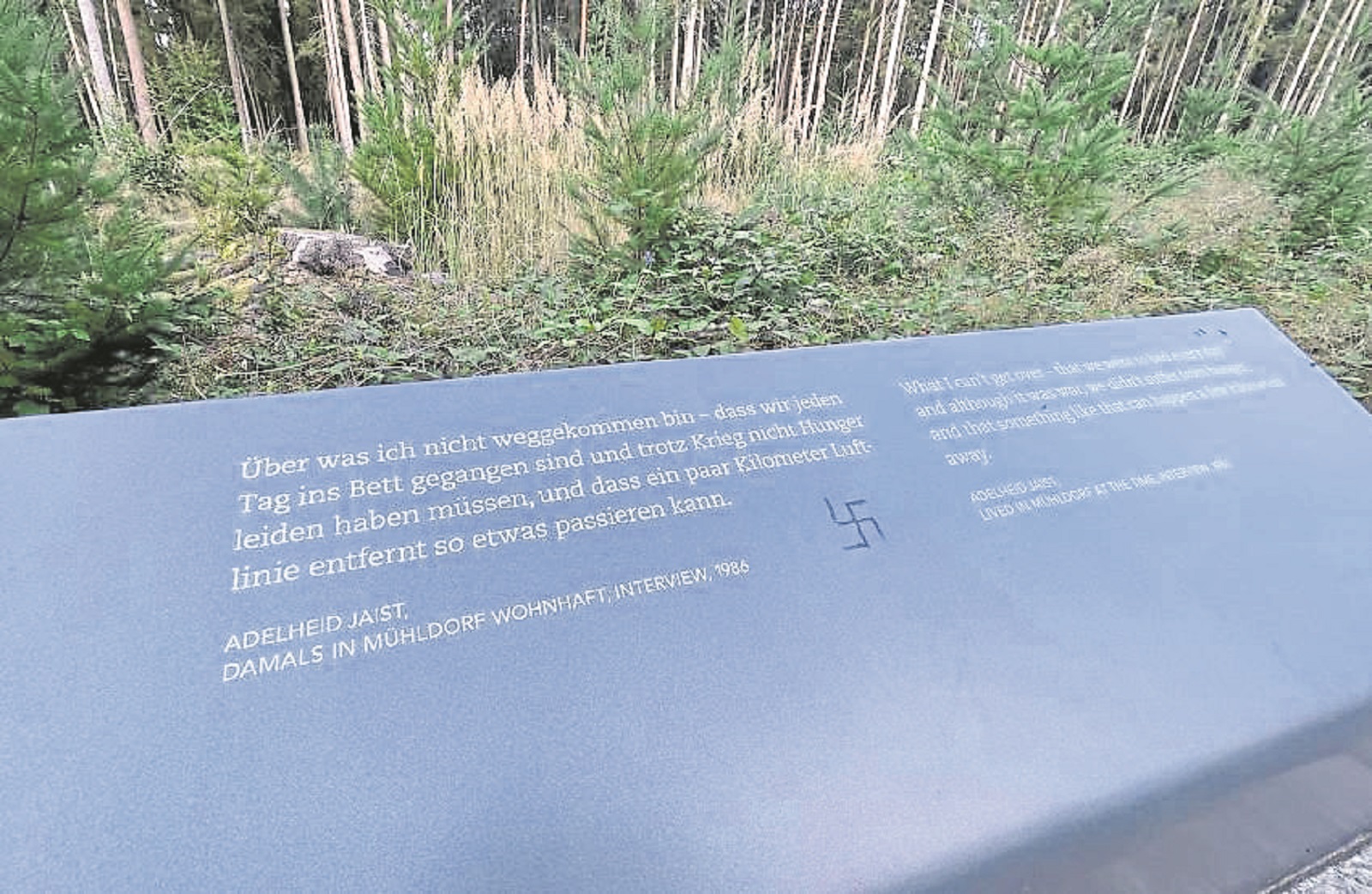 He was previously stung by a bee: Motorcyclist crashes into water passage and dies 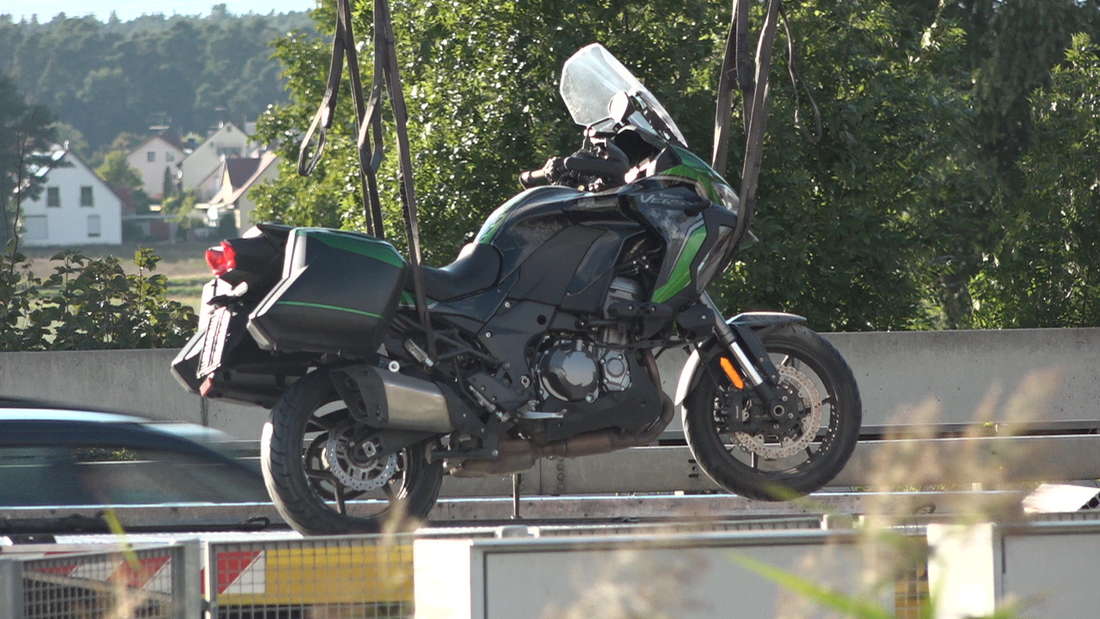 After heavy rain: Motorcyclist loses control when overtaking and dies