Neuching puts attack dogs and large dogs on a leash

In future, certain dogs will have to be on a leash on all public facilities, paths, streets and squares in the Neuchinger municipal area. 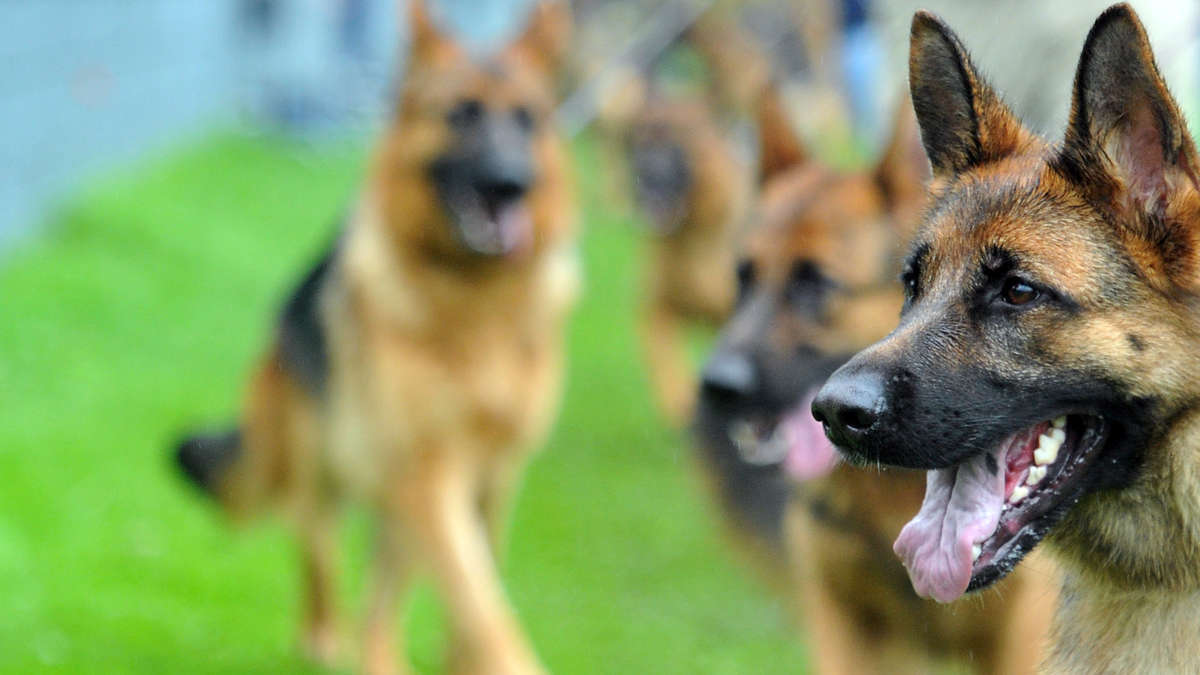 In future, certain dogs will have to be on a leash on all public facilities, paths, streets and squares in the Neuchinger municipal area.

– In the Neuchinger municipal area there will be a leash requirement for certain dogs on all public facilities, paths, streets and squares.

This was decided unanimously by the municipal council, after having discussed it extensively in July.

Only so-called fighting dogs and large dogs are affected by the adopted regulation.

The latter are four-legged friends that, when grown, have a shoulder height of at least 50 centimetres.

German Shepherds, Boxers, Dobermans and Great Danes, on the other hand, are always considered large dogs.

(By the way: everything from the region is now also available in our regular Erding newsletter.)

However, there are exceptions to the rules for guide dogs, police and rescue dogs on duty, and dogs guarding a flock.

The leash obligation applies to the public areas of the municipality of Neuching, but explicitly not to the paths along the Isar Canal.

The administration explained that these were not publicly dedicated and also not owned by the municipality.

Nevertheless, Beatrix Ertl (CSU) asked again whether this was not possible.

Another question was whether the municipality actually wanted the new regulation to apply to all dogs.

The mayor emphasized that this was not legally possible.

Markus Hermansdorfer (WGN) added that this is only possible through a general decree.

"But that would be a gray area, and there is no such thing in any municipality in the district of Erding."

The committee was finally satisfied with this and left it at the regulation for attack dogs and large dogs.

Violations of the new leash obligation will in future result in fines.

Neuching puts attack dogs and large dogs on a leash 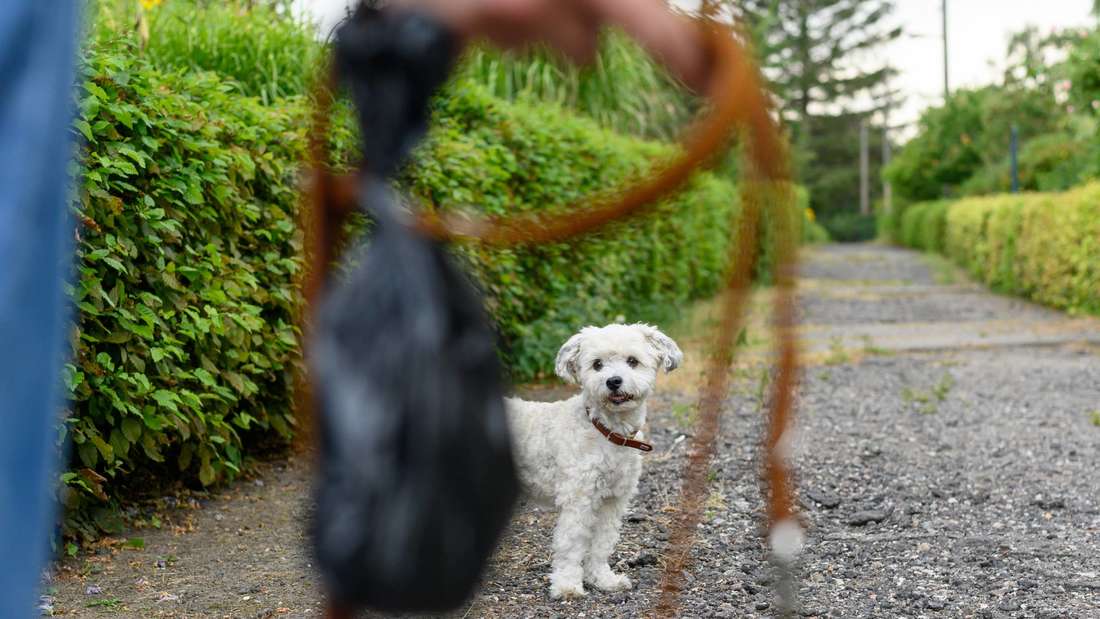 Dogs allowed but on a leash 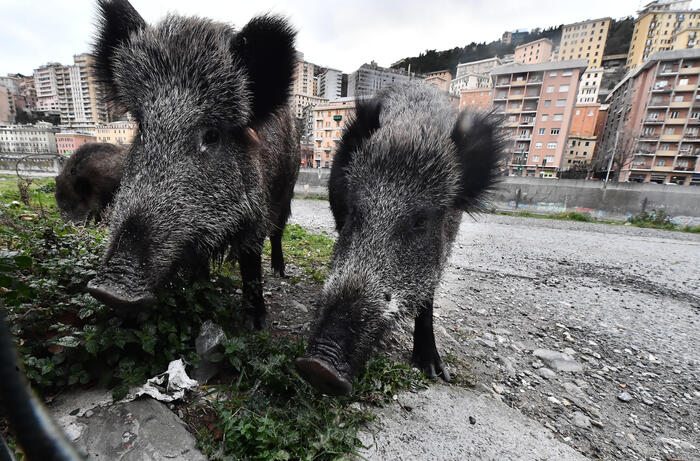