Mohammed Shaham, a 21-year-old Palestinian, was killed on Monday after he said the Israeli police tried to stab security forces who... 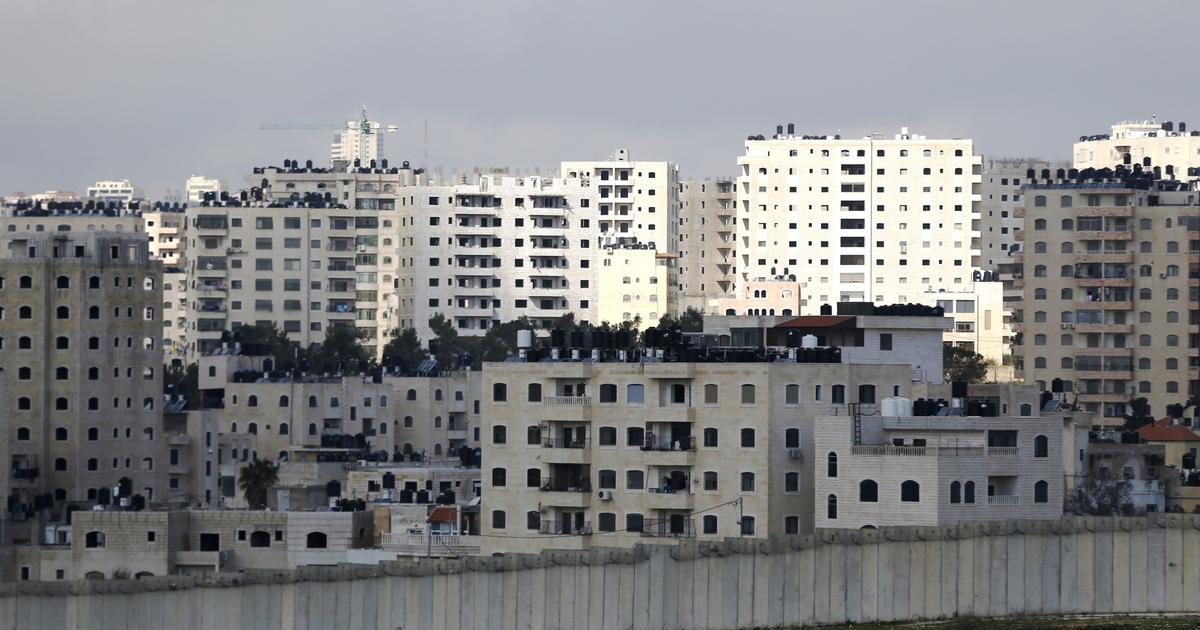 Mohammed Shaham, a 21-year-old Palestinian, was killed on Monday after he said the Israeli police tried to stab security forces who were carrying out an operation in a neighborhood of East Jerusalem, an area occupied and annexed by Israel.

He was shot in the head at close range by Israeli forces at the family home, his father Ibrahim said, according to the official Palestinian news agency Wafa.

Police said they launched an operation overnight to locate weapons in Kafr Aqab, a neighborhood behind Israel

" and adjoining the West Bank city of Ramallah.

A suspect who attempted to stab our fighters has been neutralized

,” police said in a statement, adding that he succumbed to his injuries in a military hospital.

The incident comes after an armed robbery in Jerusalem's Old City on Saturday night that left eight people injured and after a three-day military escalation in the Gaza Strip.

The Israeli army carried out a "

" there against Islamic Jihad, an armed Islamist movement in the enclave under Israeli blockade, which responded with salvoes of rockets against Israel.

At least 49 Palestinians including combatants but also civilians and children died during this outbreak of violence which ended in a truce on August 7, favored by the mediation of Egypt.

Last week, UN High Commissioner for Human Rights Michelle Bachelet expressed alarm at the number of Palestinian children killed and called for those responsible to be held to account. 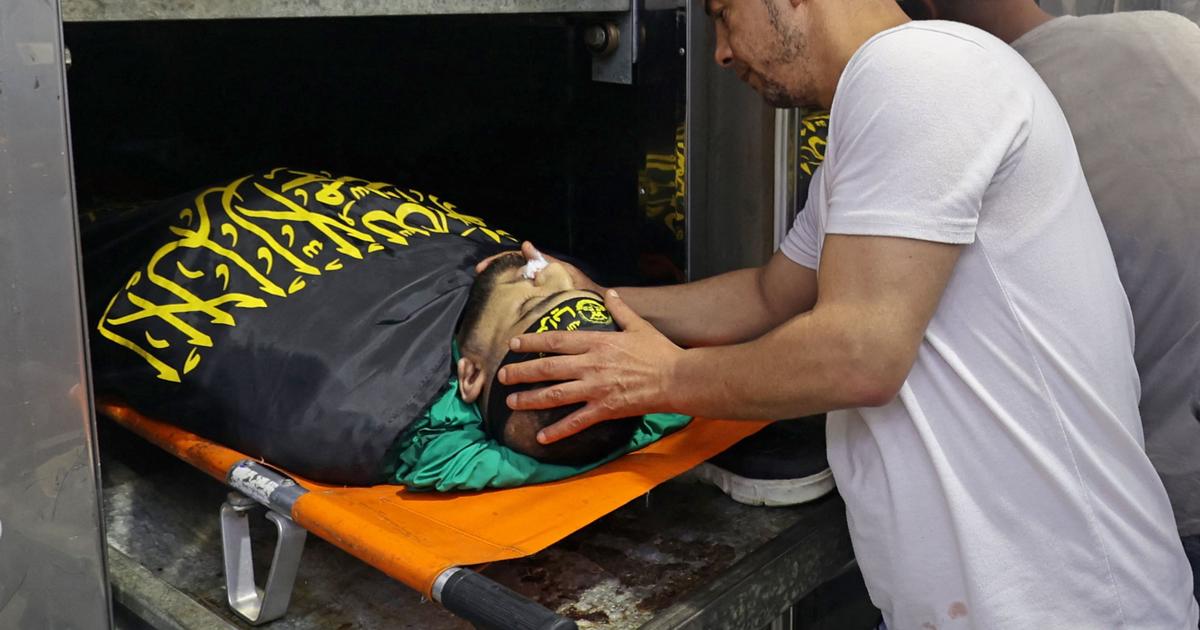 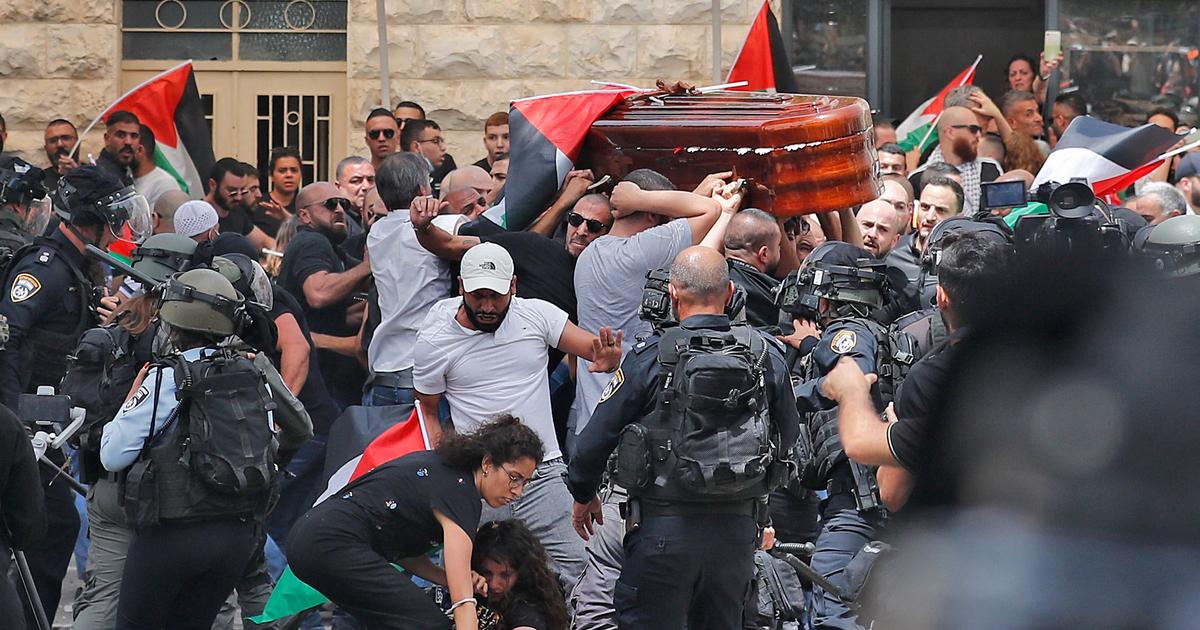 Jerusalem: scenes of violence at the exit of the hospital from the coffin of the Palestinian journalist 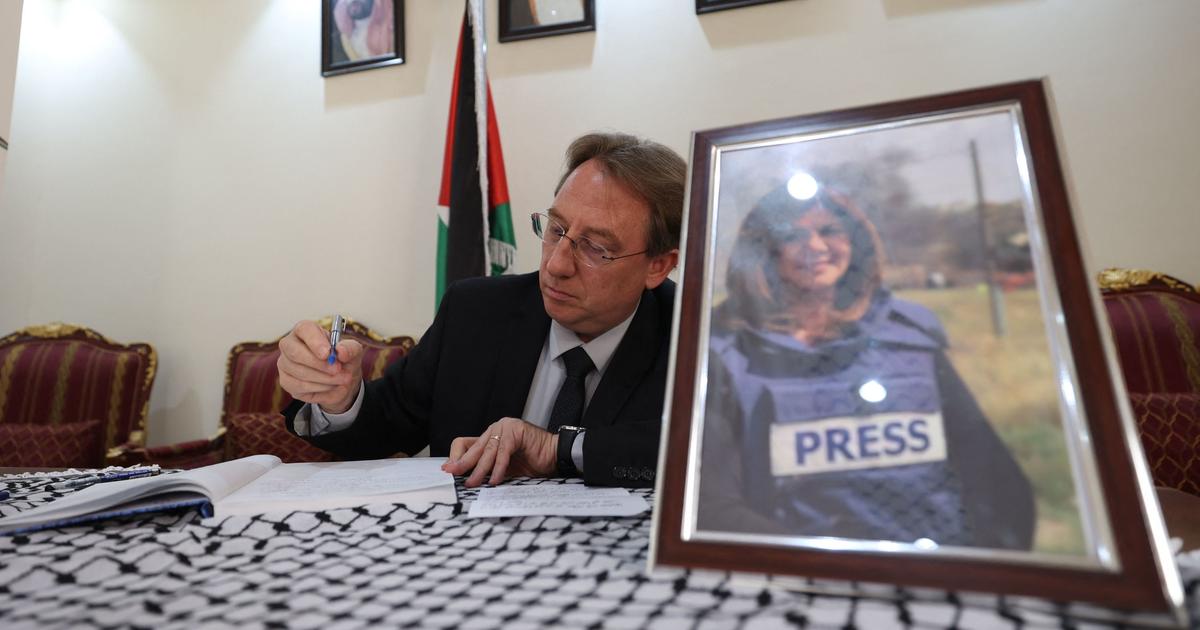 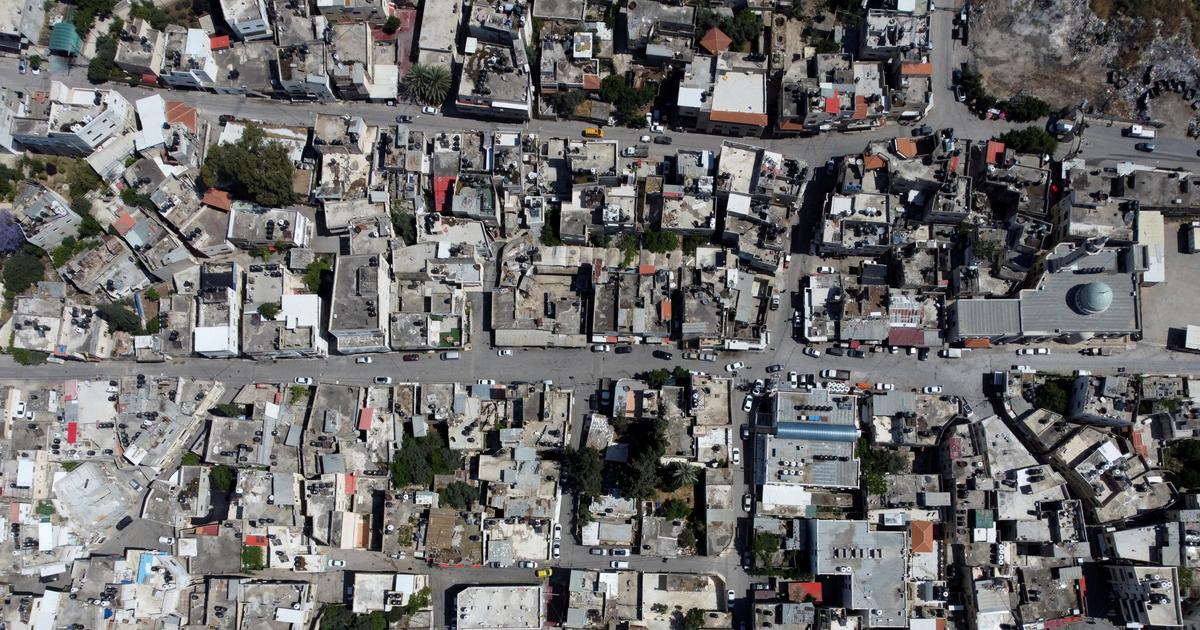 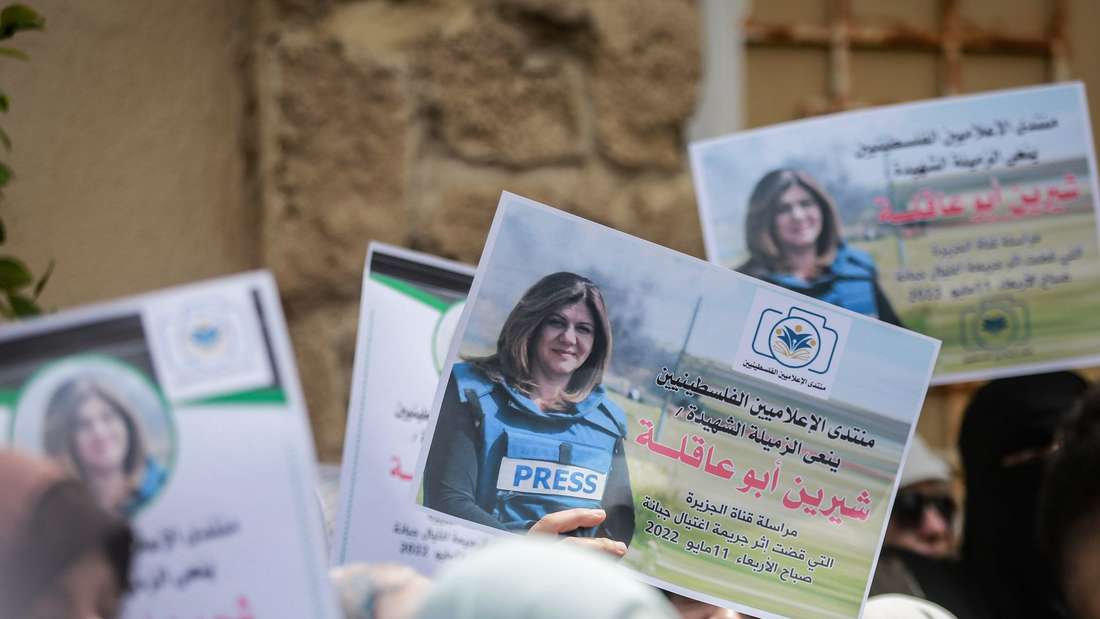 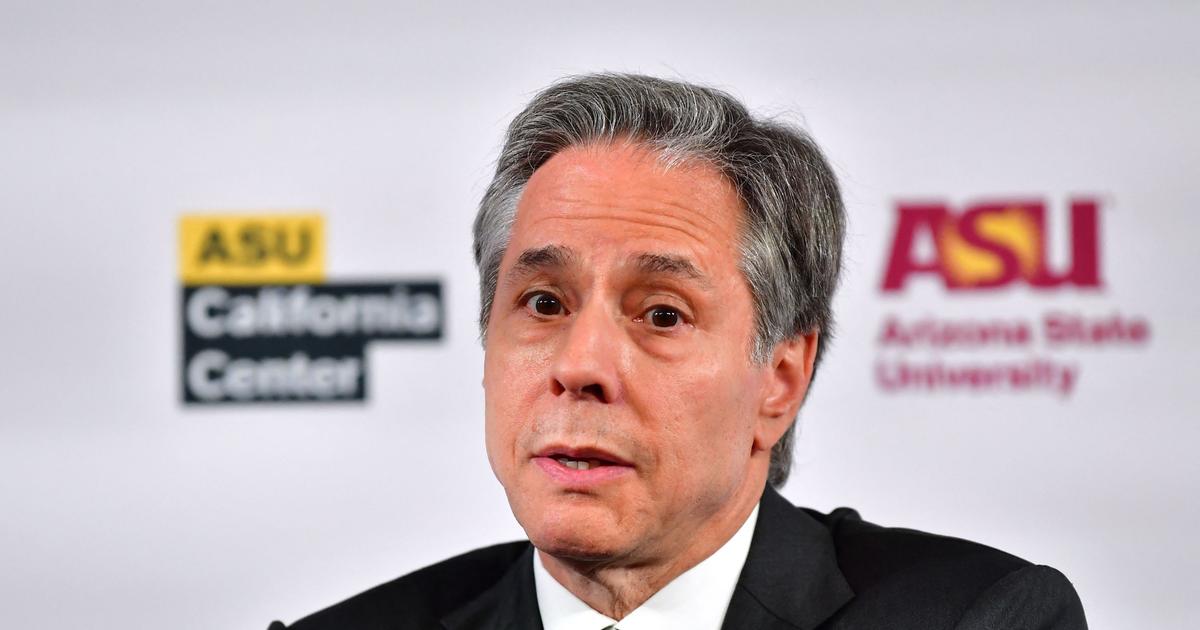 Occupation warplanes launch a raid on the northern Gaza Strip