Pedestrian (79) crosses the street with a walker and is hit by a car: now she succumbed to her injuries

On Friday (August 12), a 79-year-old was hit by a car in Weilheim. Police have now announced that the woman has died. Police have now announced that the woman has died.

Sad addendum to the traffic accident that occurred on Friday (August 12) in Pütrichstrasse in Weilheim: The 79-year-old pedestrian who was hit by an 87-year-old driver on the B2 in the morning died of her injuries.

As reported by the Weilheim police, the woman died on Saturday night in the Murnau accident clinic.

Weilheim – A 79-year-old woman from Weilheim suffered serious injuries when she was hit by an 87-year-old's car on the B 2 in Weilheim on Friday at around 10.50 a.m.

As reported by the police, the woman wanted to cross the busy Pütrichstraße at the level of the Agip petrol station.

According to the police, it is still unclear why she did not use the traffic island a few meters to the south.

An 87-year-old from Tutzing, who was traveling north in his car, noticed the pedestrian too late and, according to the report, hit her frontally on the left with the car.

The 79-year-old was then taken to the Murnau accident clinic by rescue helicopter.

The 87-year-old was unharmed, the car suffered damage estimated at 5,000 euros.

An accident analysis report was ordered by the public prosecutor's office in Munich II, and the car and the walker were seized.

All news and stories from our district can also be found on our Facebook page. The traffic island was right next to it: a pedestrian (79) crossed the street with a walker and was hit by a car

Pedestrian (79) crosses the street with a walker and is hit by a car: now she succumbed to her injuries Hit by a car: Cyclists (16) injured in an accident in Holzkirchen Accident in Bad Heilbrunn: car hits a pedestrian at the end of the sidewalk 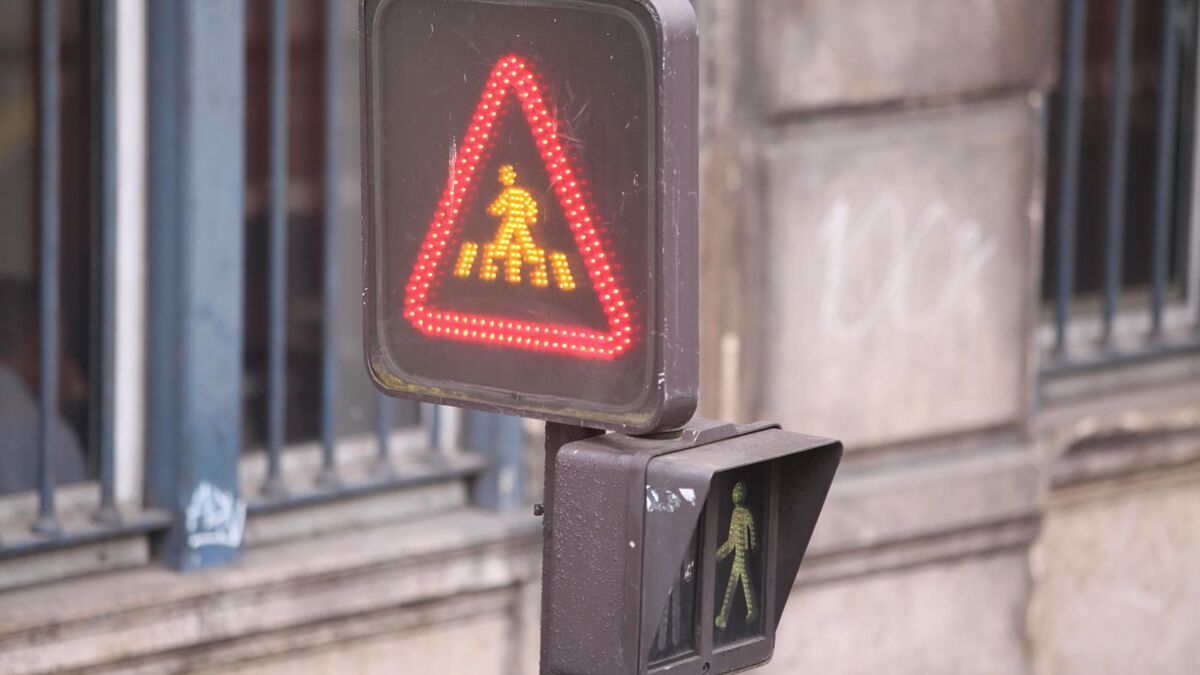 Montauban: an 88-year-old driver kills two women by hitting them on a pedestrian crossing Fatal accident in Aschaffenburg: man wants to cross the vehicle bridge on foot and is hit by VW 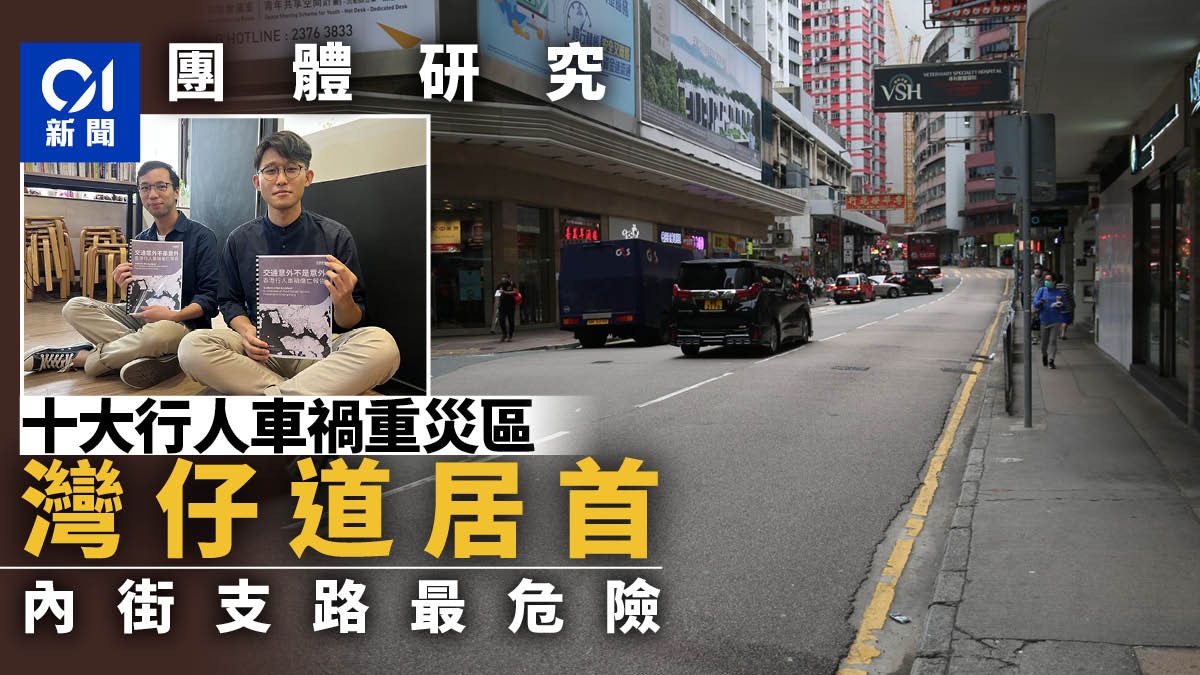 Research on street change ranks Wan Chai Road as the top ten worst-hit areas for pedestrian traffic accidents. The inner street branch is the most dangerous 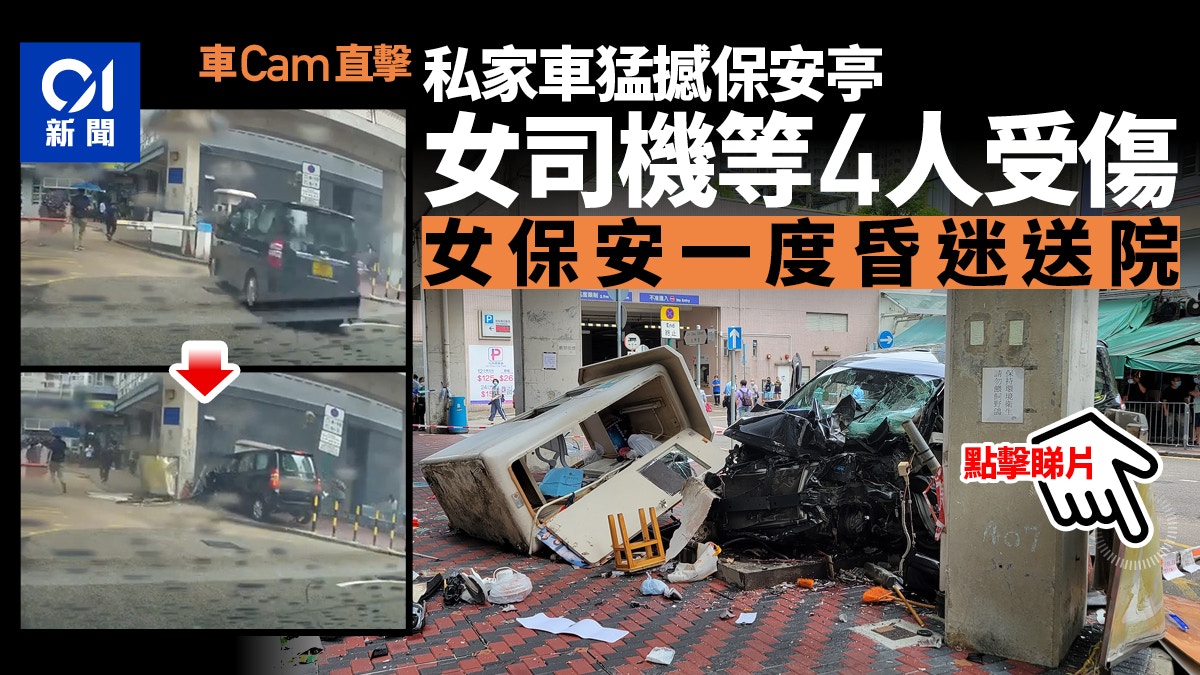