Russia and the Bosnian Republic of Srpska agree on a bilateral economic agreement. Vladimir Putin and Milorad Dodik emphasize their "friendship". Moscow also has appeals to its Balkan partner. Russia and the Bosnian Republic of Srpska agree on a bilateral economic agreement.

Moscow also has appeals to its Balkan partner.

Munich/Banja Luka - They are considered close allies: Moscow ruler Vladimir Putin and Milorad Dodik, member of the tripartite presidency of Bosnia and Herzegovina.

Dodik, who rules in one of the two Bosnian republics, in the Republic of Srpska, does not support international sanctions against Russia in the course of the war of aggression against Ukraine.

Bosnia-Herzegovina: Political competition between the EU and Russia for influence

At the same time (and for a long time) Putin has supported the idea of ​​secession from the Republic of Srpska, which with an estimated 1.16 million inhabitants is the smaller of the two entities alongside the Federation of Bosnia and Herzegovina, which has around 2.08 million people.

Even long after the Bosnian War (April 1992 to December 1995) there was considerable tension between Bosnian Croats, Bosnians and Bosnian Serbs in the country with around 3.28 million inhabitants.

This is one of the reasons why, after the outbreak of the Russia-Ukraine war, a real competition began between the Kremlin in Moscow and the western governments within the framework of the European Union (EU) to see who would have more influence on Bosnia-Herzegovina.

Last but not least, the country is located in the center of the Western Balkans and, like Kosovo, is considered a “powder keg” in the region.

Just one example of diplomatic solicitation: at the end of July, Spanish Prime Minister Pedro Sanchez received Dodik and the other two members of Bosnia's divided presidency, Sefik Dzaferovic and Zeljko Komsic.

Bosnia and Herzegovina in the Western Balkans: Thoughts of secession in the Republic of Srpska?

Dodik has been under enormous criticism in the West for a long time.

Among other things, the 63-year-old denies the Srebrenica massacre

according to the Austrian

Instead, his "goal for years has been to destroy the state of Bosnia-Herzegovina by wanting to split off the RS."

What was particularly highlighted during our stay in Russia was the affection and respect for Milorad Dodik for not imposing sanctions on Russia.

Drazen Vrhovac, Director of the Investment and Development Bank (IRB) of the Republic of Srpska

reports, representatives of today's Republic of Srpska and the Russian government have now met to agree on a bilateral economic agreement.

As the director of the Investment and Development Bank (IRB) of the Republic of Srpska, Drazen Vrhovac, told the news agency

, the talks were "very successful".

Specifically: Vrhovac is quoted as saying that Russia has promised investments of 200 million dollars to the Bosnian republic.

But that's not all: "What was particularly highlighted during our stay in Russia was the affection and respect for Milorad Dodik due to the non-imposition of sanctions against Russia and his friendship with the President of Russia, Vladimir Putin," Vrhovac is quoted as saying.

His delegation received a list of 734 raw materials that Russia needed in return.

In the video: Compact - The most important news about the Russia-Ukraine war

, he said: “There are numerous areas in which we can work together, from wood processing to food and medicine.

Now everything is up to us and I think we will seize the opportunity.”

Vrhovac also said that the Republic of Srpska will receive a delegation of Russian businessmen at the second investment conference “Invest Srpska 2022” in Prijedor in September.

More attempts by Moscow to win over the fragile republic of Srpska in Bosnia-Herzegovina?

Germany delivered these weapons to Ukraine 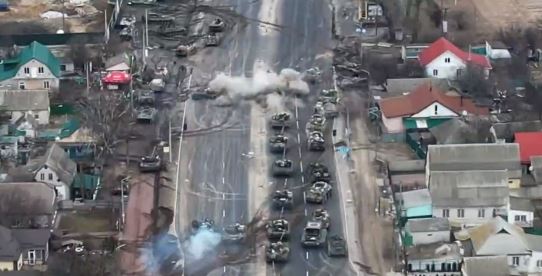 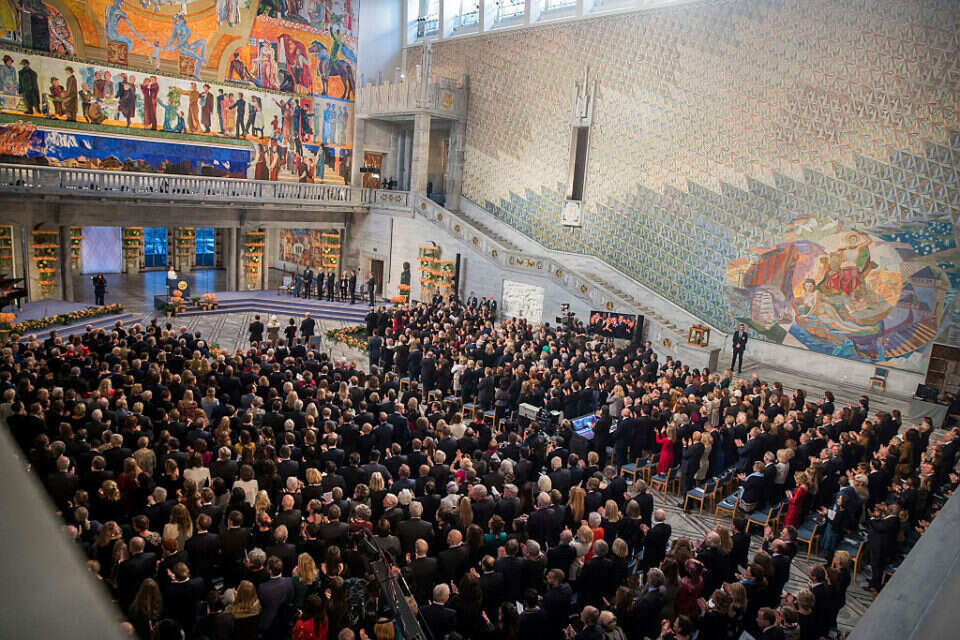 Under the direction of President al-Assad, the Minister of Health honors the health cadres of Tartous who responded to the sinking of the Lebanese boat
2022-10-03T15:14:40.040Z

Glowing complexion and textured hair: the beauty look from the Victoria Beckham fashion show is perfect for summer
2022-10-03T15:01:31.357Z

The judge orders the arrest of a mother accused of sexually assaulting her five children by not attending the trial
2022-10-03T14:44:05.991Z