Narcoterrorism in Ecuador. Stalemate of the war in Ukraine. The rescue of miners in Mexico is difficult. One year after the takeover of Kabul by the Taliban. Anne Heche died. Great encounter of technicians in the Premier League. Also, Norway slaughtered a beloved walrus. This is what you need to know to start the day. Truth first. 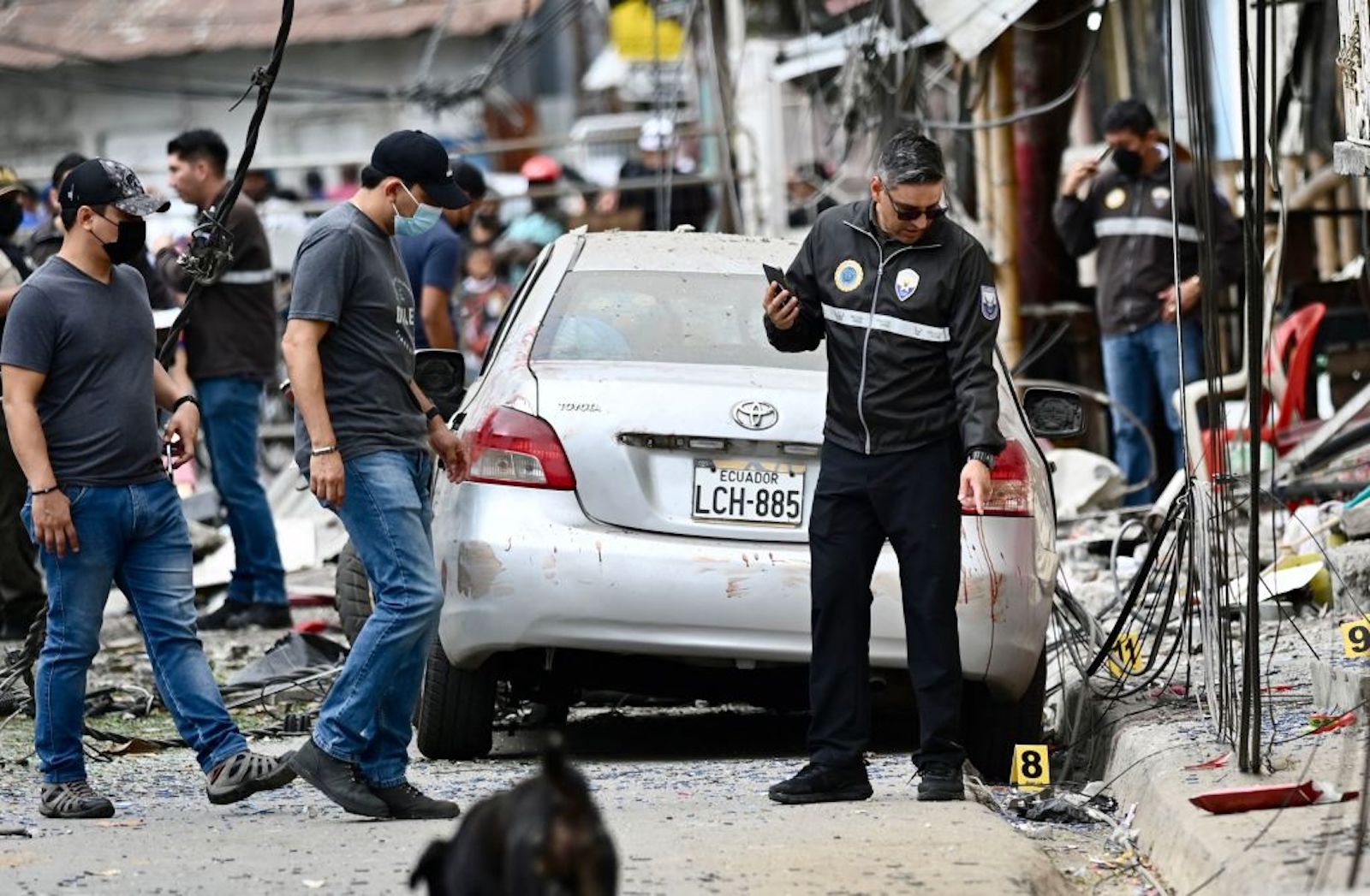 Stalemate of the war in Ukraine.

The rescue of miners in Mexico is difficult.

One year after the takeover of Kabul by the Taliban.

Great encounter of technicians in the Premier League.

State of exception in Guayaquil

A strong explosion killed at least 5 people on Sunday in Guayaquil, Ecuador.

The authorities indicate that it would be an attack perpetrated by organized crime, despite the fact that the reason for the attack and what type of explosives were used in the detonation are still unknown.

President Guillermo Lasso declared a state of emergency in the city, and the Ministry of the Interior is offering a reward for information.

Trump's strategy in response to the raid on his residence

From his impeachment battles to his effort to limit the political fallout from the COVID-19 pandemic, Trump has attempted to inundate such a number and variety of lies, conspiracy theories, and distractions that Americans will tune out, reject, or unknow. what is true and what is not.

The response to the FBI raid on his residence was no exception.

What did the FBI take from Trump's Florida residence?

The atmosphere of war is unlikely to change soon in Ukraine

Scenes reminiscent of World War I trench warfare and its associated incremental gains and death are taking hold.

But this is what a three-week trip along the front lines in Ukraine taught me.

Read this analysis by Nic Robertson.

The rescue of miners in Mexico is difficult

Water levels increased in wells two, three and four of the El Pinabete mine in Coahuila, where 10 miners have been trapped since August 3, reaching up to 10.44 meters, reported the Secretary of Security and Citizen Protection of Mexico.

Specialists develop a plan to prevent water levels from continuing to rise and can continue with the work.

One year after the US exit from Afghanistan

August 15 is the first anniversary of the Taliban's takeover of Afghanistan, an event that preceded the total departure of US troops from the country.

Although the departure itself involved an electoral promise by Biden, it is one of the most chaotic departures in the US. Republicans in the House of Representatives will reveal a report on the government's failure to execute this plan.

"Anne Heche was peacefully taken off life support," a representative for the actress's family told CNN on Sunday night and later confirmed her death.

The Norwegian government applied euthanasia to the famous walrus Freya in the early hours of this Sunday, after warning the public to stay away from her.

This was what happened.

"House of the Dragon": when is it released, how many episodes will it have and how to watch

This is the prequel to "Game of Thrones", a production that will tell the story of the Targaryen family.

How to avoid "Sunday fears" before the new week starts

For many of us, when Sunday afternoon arrives, a feeling of intense anxiety sets in, often referred to as "Sunday dreads."

Read here some tips to avoid them.

Should your teens watch "Euphoria"?

How to talk to them about it?

It has explicit scenes that you might not want as a model for your kids.

This you can do to support your teens.

It is the sum of money that will be won by the hunter who brings in the most pythons during the annual Florida Python Challenge, an initiative to help the Everglades ecosystem.

"The places where we can ski have been reduced; the same will happen with river cruises in 20 years"

This was said by Justin Francis, executive director of Responsible Travel, after the impact of the drought on Europe's rivers and on sectors such as river cruises and tourism in general.

Duel between Tuchel and Conte ended in brawl

The brawl between Tuchel and Conte 0:29

The Premier League is lived intensely.

Thomas Tuchel and Antonio Conte showed their teeth, and not between smiles, after the end of the duel between Chelsea and Tottenham that ended tied at two.

See the details of the clash between the technicians here. 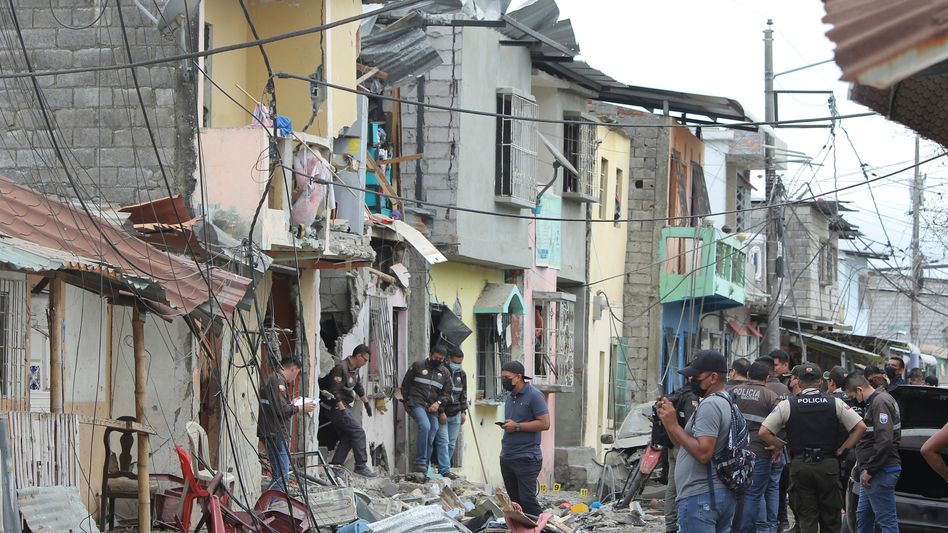 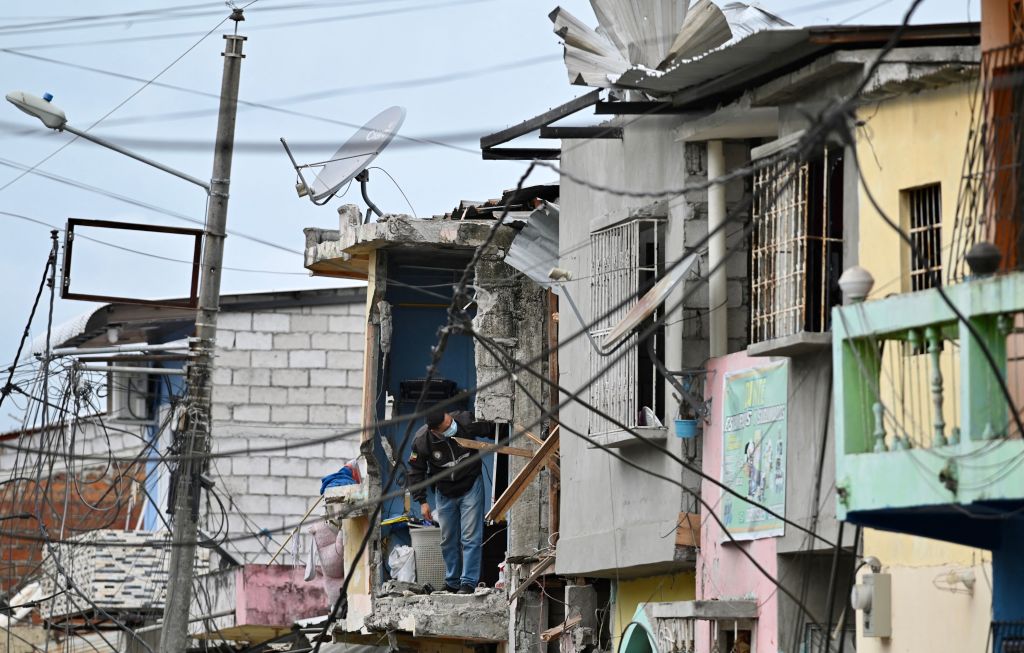 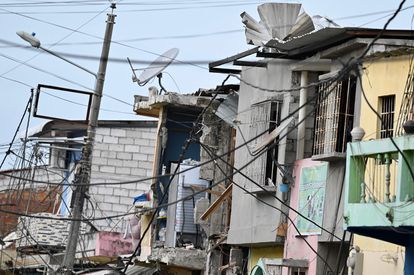 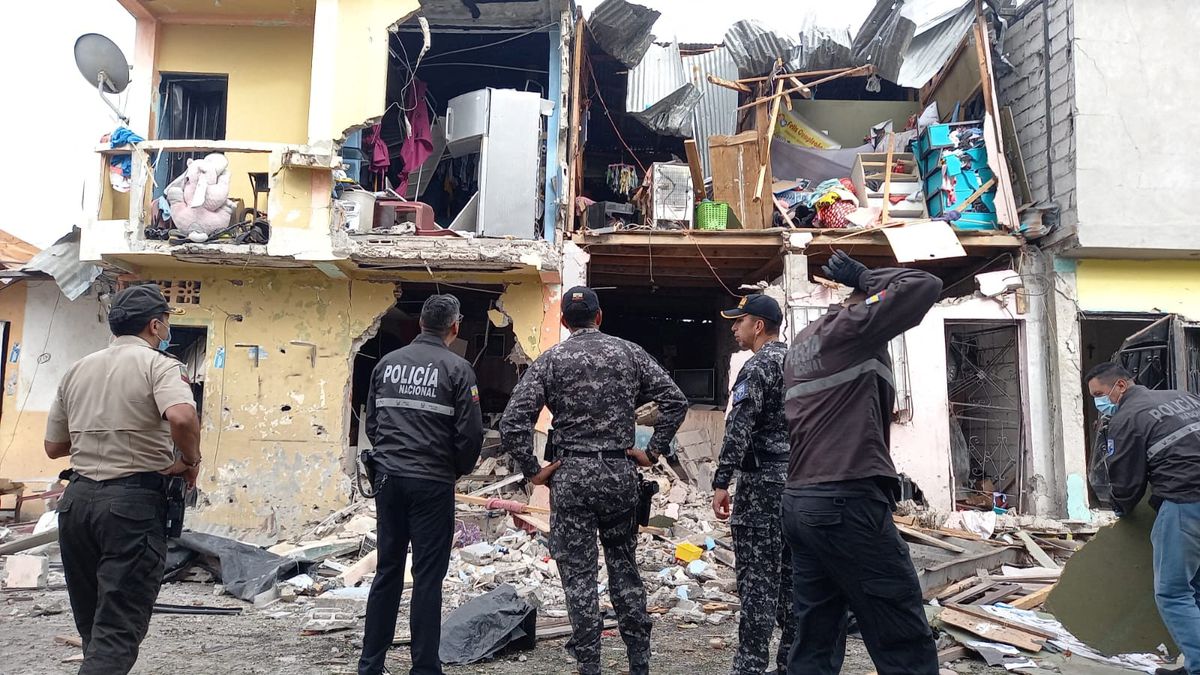 Five people were killed in an explosion in Ecuador 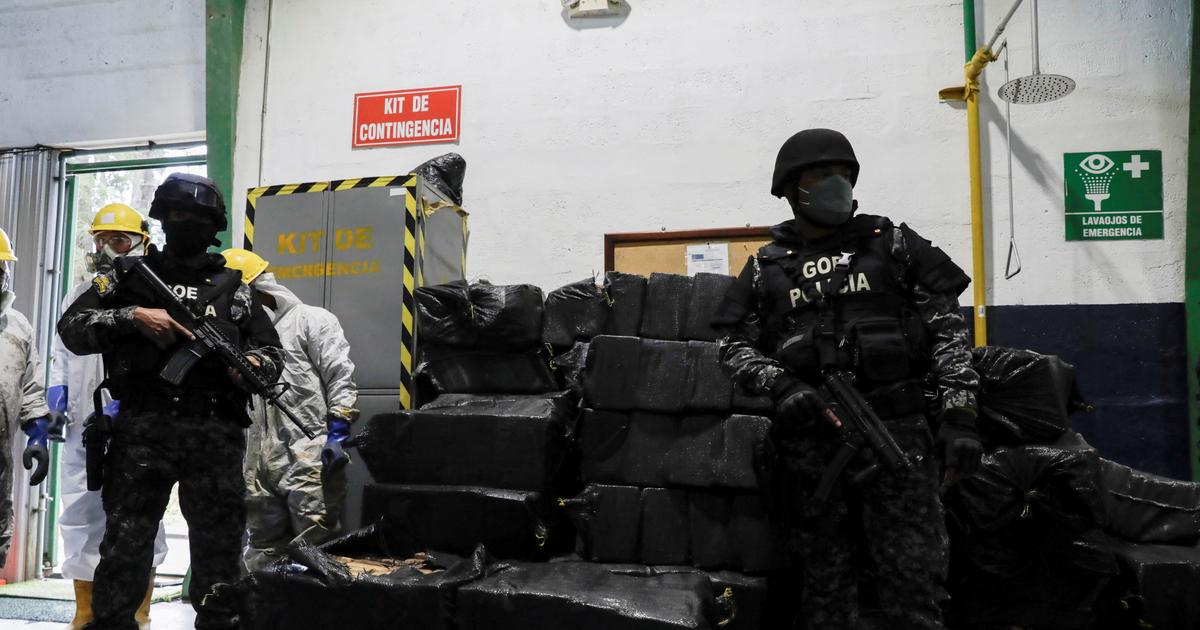 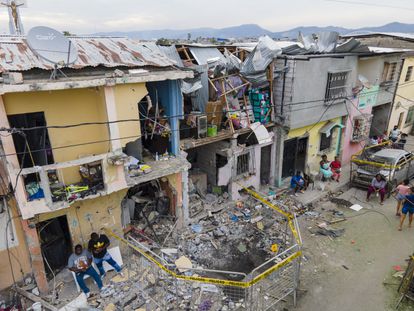 The levels of violence are boiling in Ecuador