The marines are coming: Saudi Arabia and the US in a huge military exercise | Israel Today

The American forces arrived in the Kingdom to participate in a maneuver on the shores of the Red Sea. 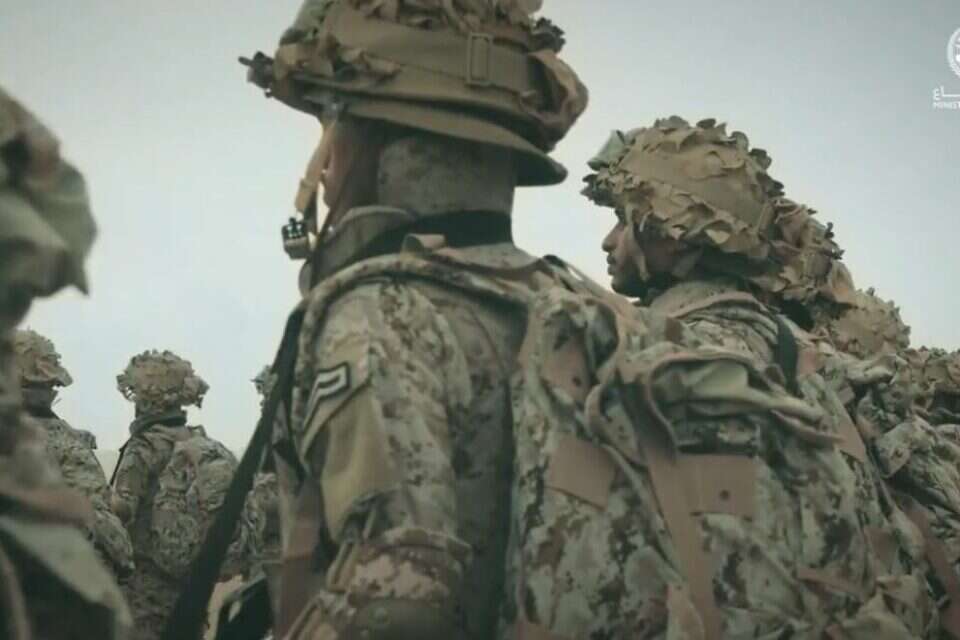 A message to Iran?

Saudi Arabia revealed at the end of the week that it will begin a significant military maneuver on the shores of the Red Sea with the naval forces of the US Army.

The Saudi Press Agency reported the start of logistical maneuvers between the armed forces of Saudi Arabia and the US Marine Corps in Yanba province.

The troops land in the port, photo: Saudi Ministry of Defense

The arrival of the Royal Saudi Marines and their American counterpart in Yanbu;

"The maneuver aims to practice the implementation of military, operational, and logistical plans - and to exchange impressions," noted the commander of the Aqid exercise (equivalent rank to colonel) Saud al-Aqili.

A Saudi soldier during the exercise, photo: Saudi Ministry of Defense

The commander of the American forces participating in the exercise, Col. Matthew Akola explained that the maneuver was aimed at "improving the complementary work and raising the level of coordination and combat readiness of the Saudi and American forces.

The maneuver is expected to last a whole month and include logistical operations of transferring supplies and live ammunition.

Last week, the US Marines arrived at the port of Yanva for the maneuver.

Preparations are being made to strengthen coordination, photo: Saudi Ministry of Defense

This is with the aim of improving Saudi Arabia's ability to deal with current and future threats by replenishing its dwindling missile stockpile.

Recall that since 2015, Saudi Arabia has been leading a coalition of Arab countries against the Houthi militia that has taken over large parts of Yemen.

The militia threatens the kingdom with drones supplied by Iran and attacks oil installations and airports.

In recent years, Washington and Riyadh have accused Tehran of threats to shipping security - especially in the Red Sea.

Against this background - in April the US Navy announced the establishment of a new force to patrol the Red Sea.

The marines are coming: Saudi Arabia and the US in a huge military exercise | Israel Today 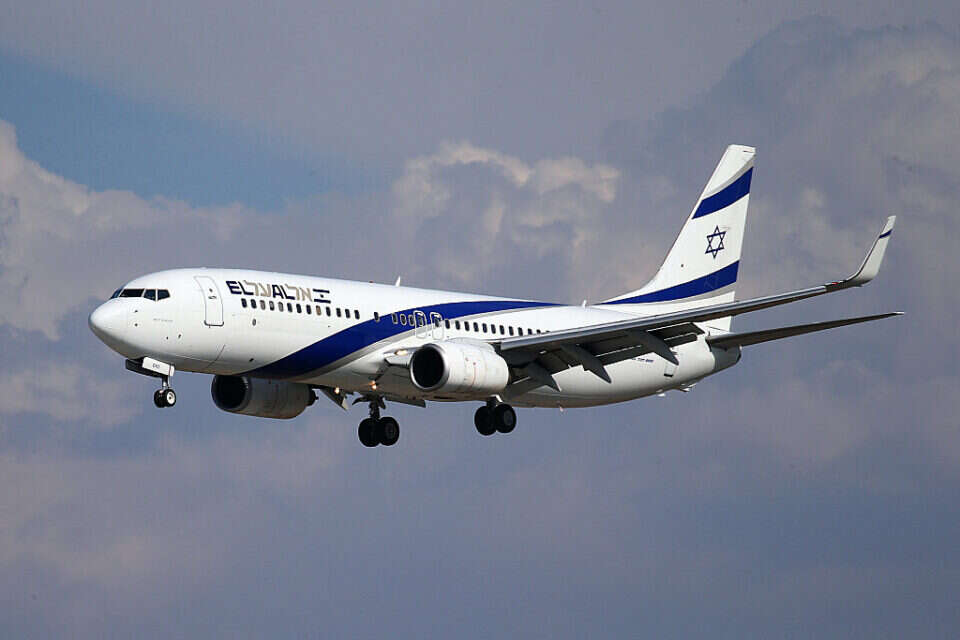 The IDF confirmed: permanent personnel and soldiers will not be allowed to fly over Saudi Arabia and Oman | Israel Today

The opening of airspace over Saudi Arabia for flights to and from Israel for all airlines is a Game changer - Walla! Tourism 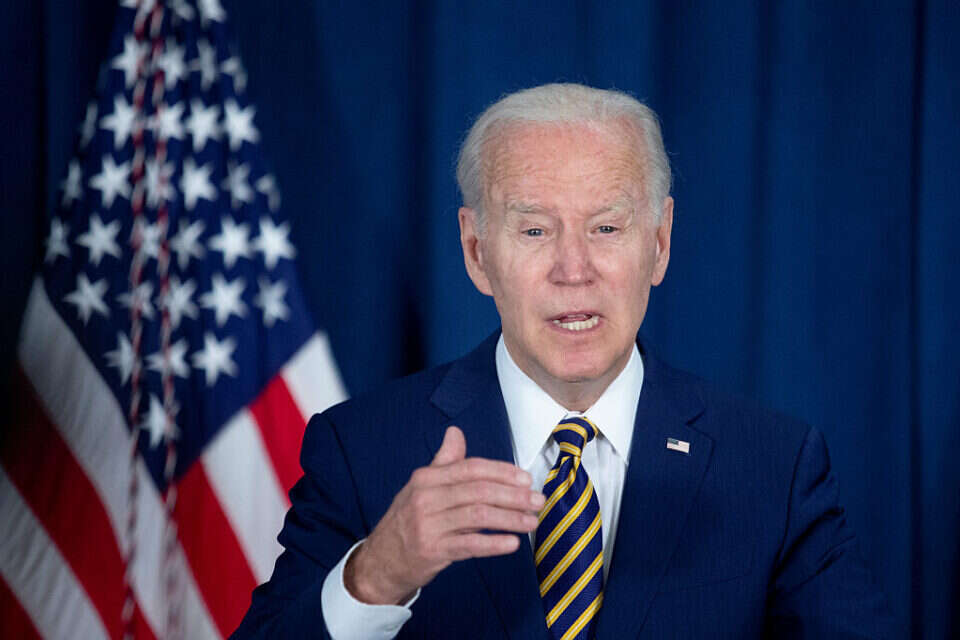 Biden: "I may visit the Middle East and meet with Israelis and officials from Arab countries" | Israel Today

Following the publication in "Israel Hayom": the IDF is examining the ban on flying over Saudi Arabia and Oman | Israel Hayom 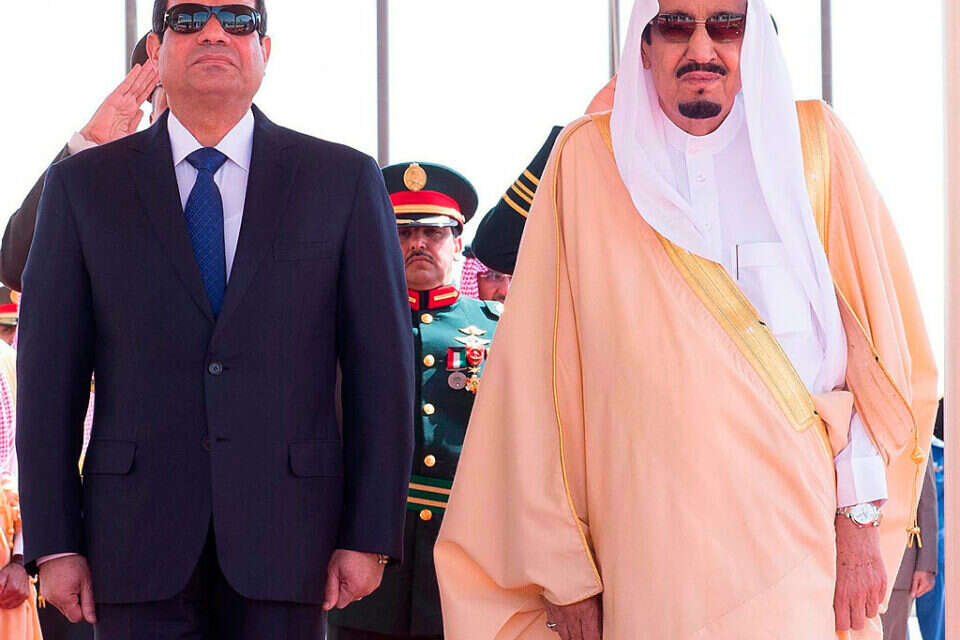 Will try to promote normalization with Israel: Biden has landed in Saudi Arabia - Walla! news