Two serious motorcycle accidents happened in the district on Saturday afternoon - on the B 471 and on the road between Mauer and Schöngeising. One of the drivers was only 16 years old. Two serious motorcycle accidents happened in the district on Saturday afternoon - on the B 471 and on the road between Mauer and Schöngeising.

One of the drivers was only 16 years old.

Fürstenfeldbruck – The 16-year-old from the Munich district was on the district road between Mauern and Schöngeising on Saturday afternoon.

In a left turn, he went off the road, drove through a gap between a tree and the post of a pasture fence and then crashed into the next post.

This was rotten and broke.

But the motorcyclist fell.

The impact was so strong that his helmet split open.

When the rescue workers arrived, the young man was responsive.

He was taken to a Munich clinic by helicopter.

According to the police, the property damage is around 5,000 euros.

The second accident happened at 1 p.m. on the B471 shortly after the A8 junction in the direction of Fürstenfeldbruck.

A 58-year-old motorcyclist from the district came off the road to the right with his heavy Harley Davidson.

However, he did not fall, but drove a good 200 meters next to the guardrail in the meadow before he crashed into a concrete post of a traffic signal bridge over the federal road.

Our FFB newsletter informs you regularly about all the important stories from your region.

The seriously injured man was flown to a special clinic by helicopter.

The Harley Davidson is totaled.

Why the biker drove next to the crash barrier for so long and didn't stop is now to be clarified by an accident analysis report.

It is also examined whether alcohol, drugs or medication were involved.

A motorcyclist was seriously injured in an accident in Eichenau in July.

He was taken to a clinic by helicopter. 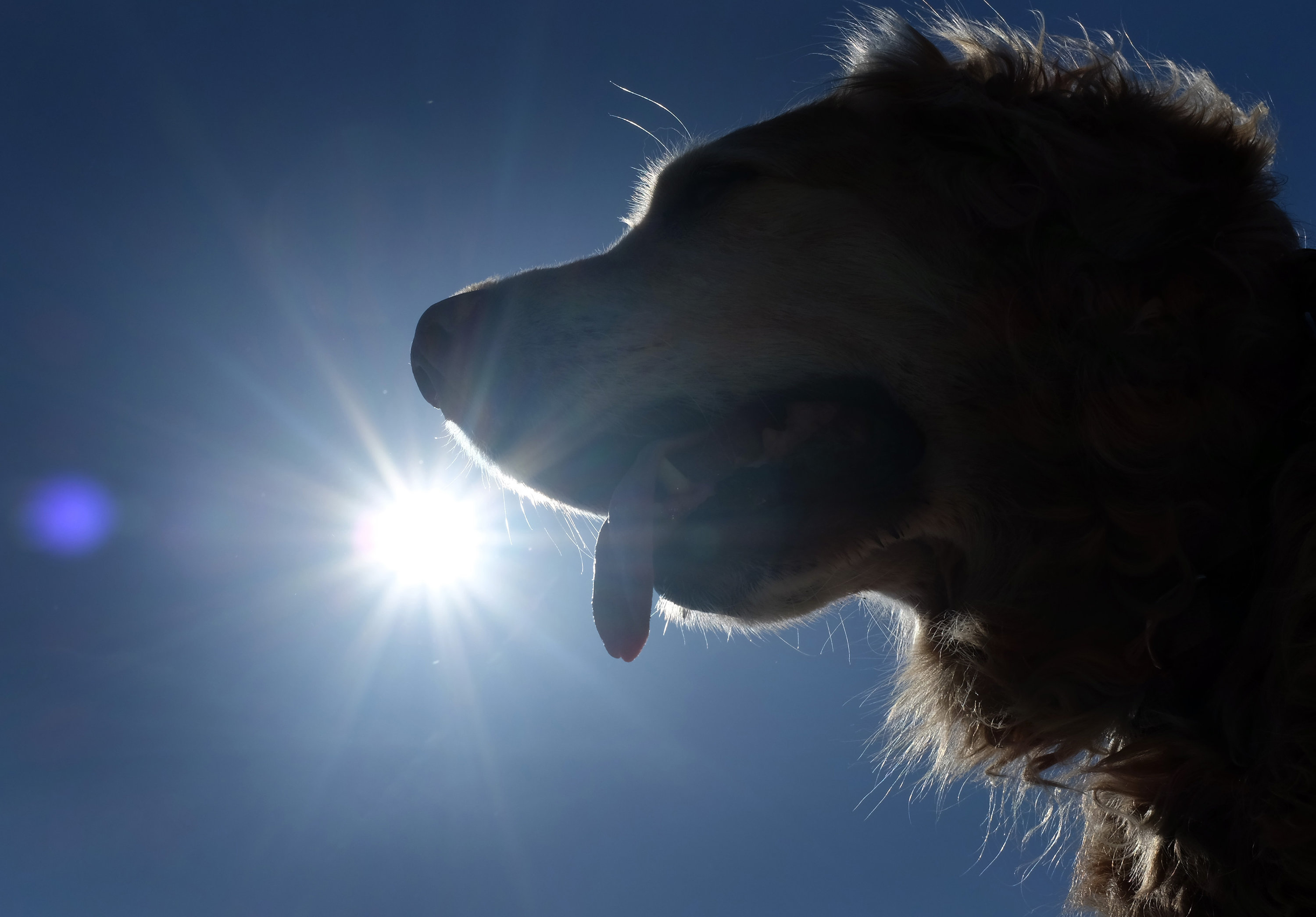 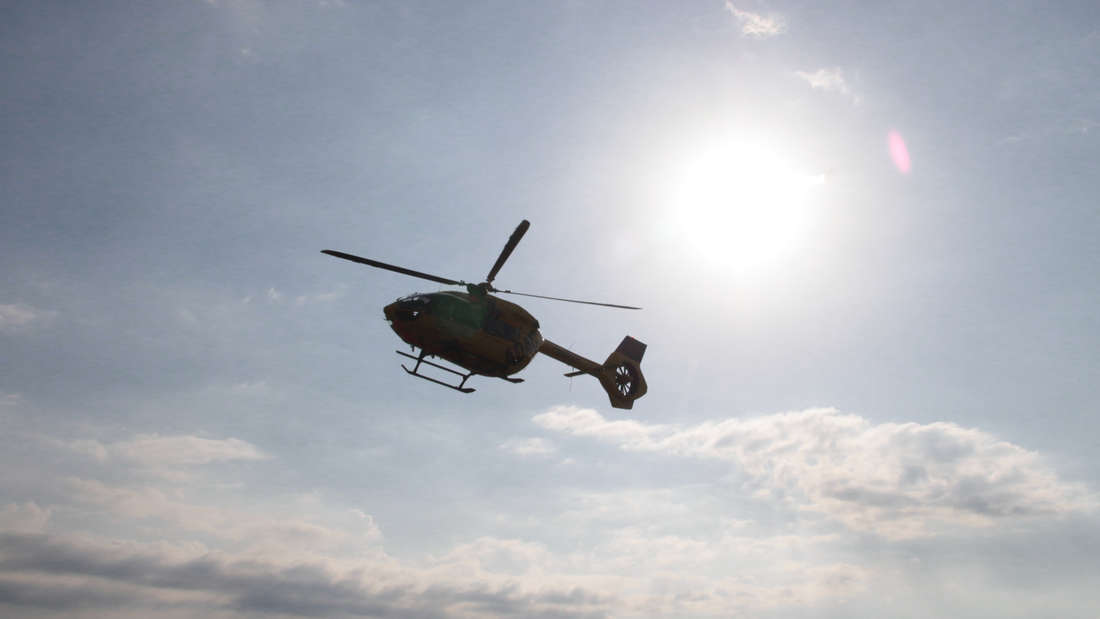 The way of the grain from the district 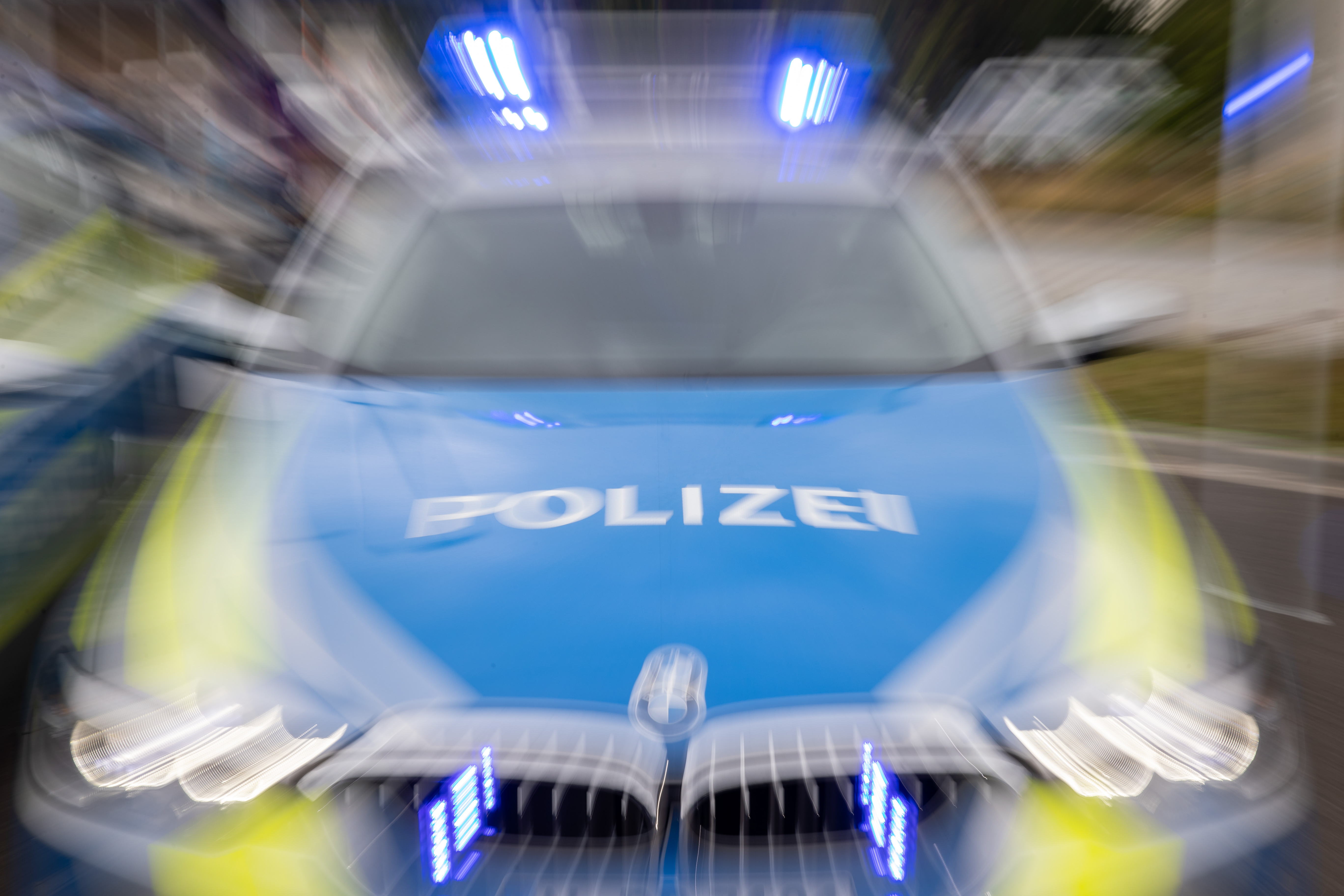 Several motorcyclists were injured over the weekend in the Weilheim-Schongau district: two collided head-on

A well-known actor was injured in a motorcycle accident in Tel Aviv; His condition is difficult - voila! culture