Watch the documentary: the security forces raid the car of an Amalah smuggler and his accomplices | Israel Hayom

The suspects were arrested on suspicion of running a network to smuggle weapons from Judea and Samaria into the territories of Israel • Nine guns were seized from the main suspect's possession • His accomplices were caught after a police chase • The commander of the Magen unit that was behind the investigation: "This is a real arms race" 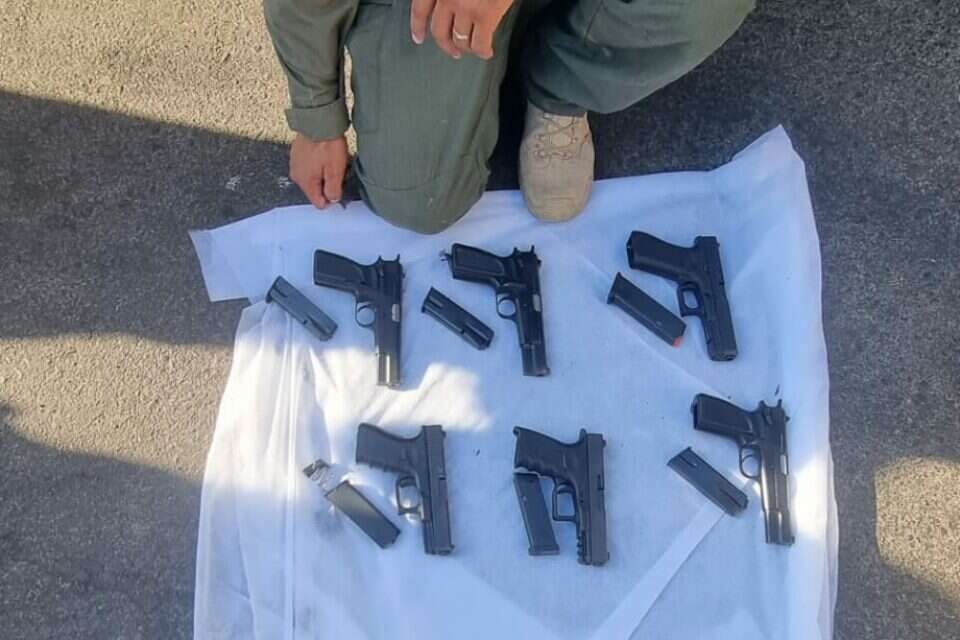 It was allowed to be published: an attempt to smuggle illegal ammunition was thwarted after an undercover investigation by the Defense Unit and IDF forces in the area of ​​the Bekaa and Valleys Brigade, who raided the suspect's vehicle and arrested him.

The security forces raided the vehicle of a suspect in the smuggling of 9 guns that were transferred to him across the border fence with Jordan near Kibbutz Ashdot Ya'akov.

According to the suspicion, weapons were intended for distribution to criminal elements and criminals in the Negev and the Hebron area.

In addition, after the arrest of the smuggler and following an intelligence effort and a lengthy police chase, another arrest of a vehicle with two suspects in it was carried out near the Nabvi River. The manager of the smuggling network and another accomplice were allegedly present in this vehicle. As mentioned, the two who noticed the arrest of their accomplice escaped and were arrested at the end of the chase.

The weapons seized in the possession of the caught smuggler, photo: police spokespersons

The three suspects, the weapons and the two vehicles were transferred for investigation at the Defense Unit of the Israel Police. After the completion of the investigation at the Defense Unit, a statement will be filed against the three, a resident of the Palestinian Authority and two residents of East Jerusalem in their 30s, on behalf of the prosecutor's office with the intention of submitting indictment against them.

The commander of the Defense Unit, Sen. Ronan Kalfon, summarized the activity: "The soldiers of the Negev region unit, with the help of other forces, foiled 10 squads of IML smugglers since the beginning of the year, and in these foilings over 170 weapons were seized.

This is a real arms race and we are working night and day in a continuous fight against this challenge, it is clear to us that any such weapon can easily be used to kill innocents."

In the investigation and in the arrest operation, fighters from the Negev Border Intelligence Unit, the Undercover Unit of the Southern Border Guard, the Yoav Unit, the Israel Police Air Force, and forces from the IDF's Bekaa and Emekim Brigade took part, among them: the Desert Desert Unit, the Jordan Lions Battalion and female observers 636.

They stop the car - and break the windshield: 3 were arrested on suspicion of smuggling weapons at the end of a police chase - voila! news 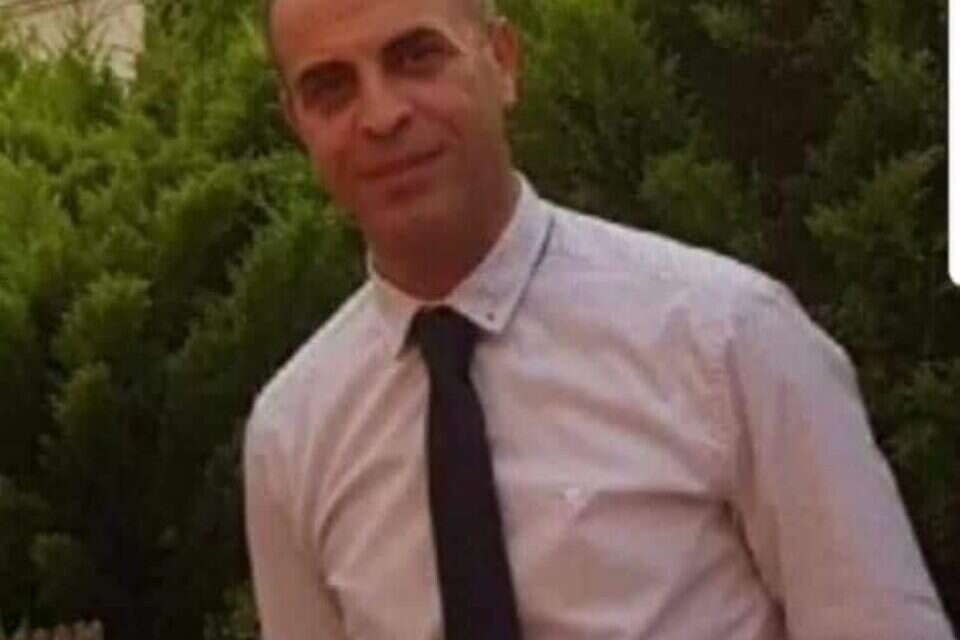 Summary of Shabbat news: the body of the missing man was found in Kinneret; A fight for the life of a toddler who drowned in the pool Israel today 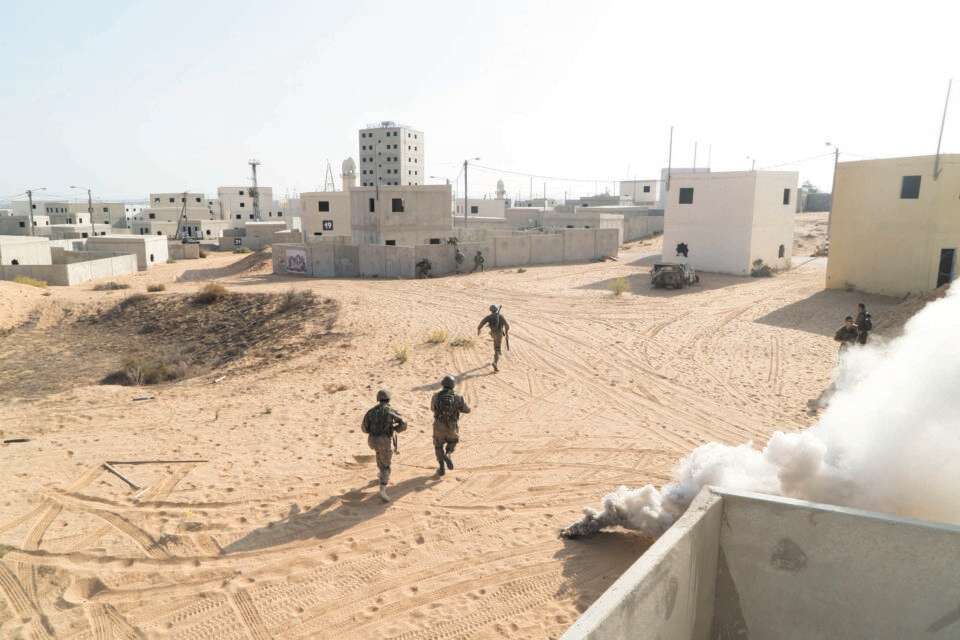 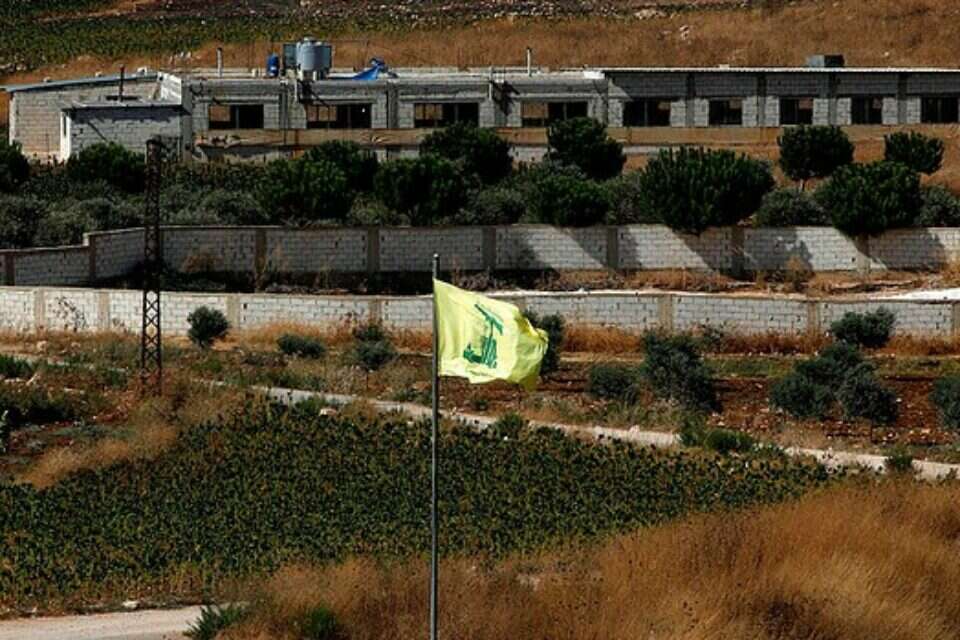 Throwing goods over the fence: how Hezbollah smuggles weapons and drugs on the Lebanese border | Israel Today

Watch the documentary: the security forces raid the car of an Amalah smuggler and his accomplices | Israel Hayom 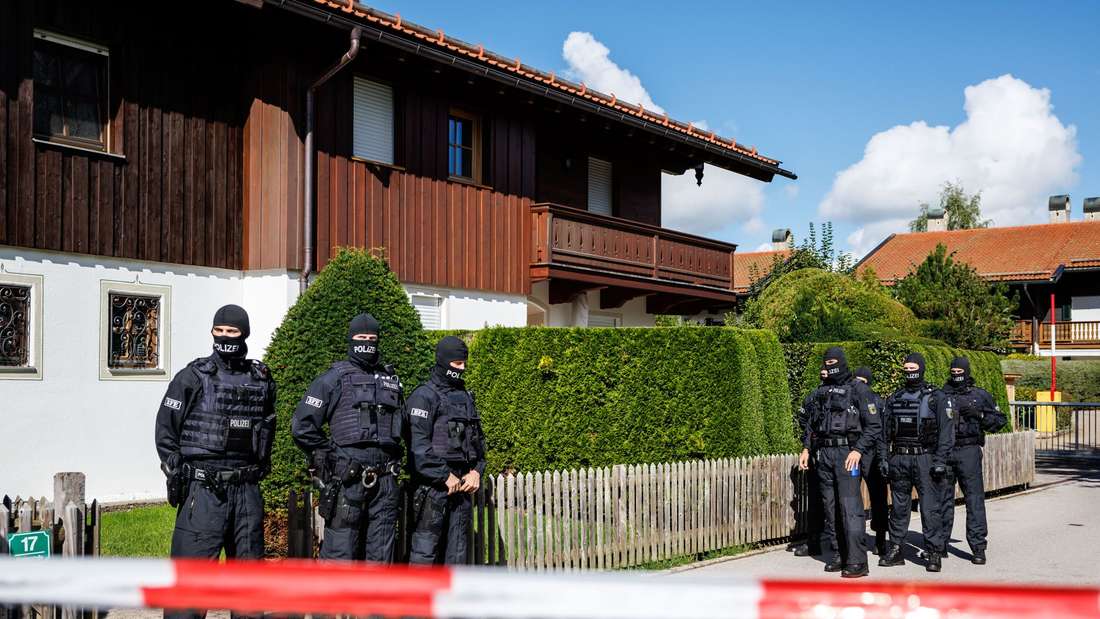 Raid on oligarch Usmanov: investigators also searched the quarters of the security service 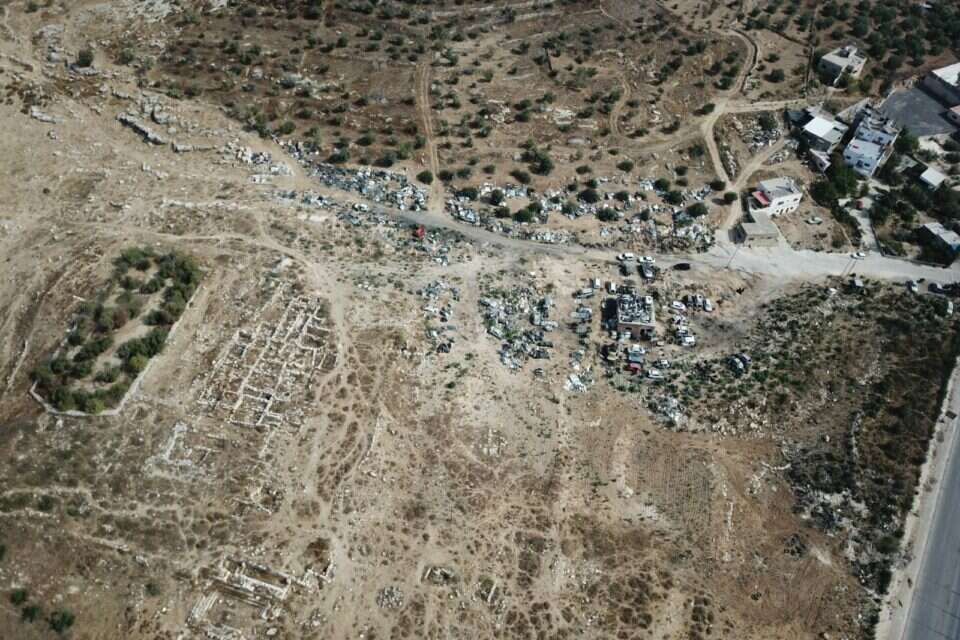 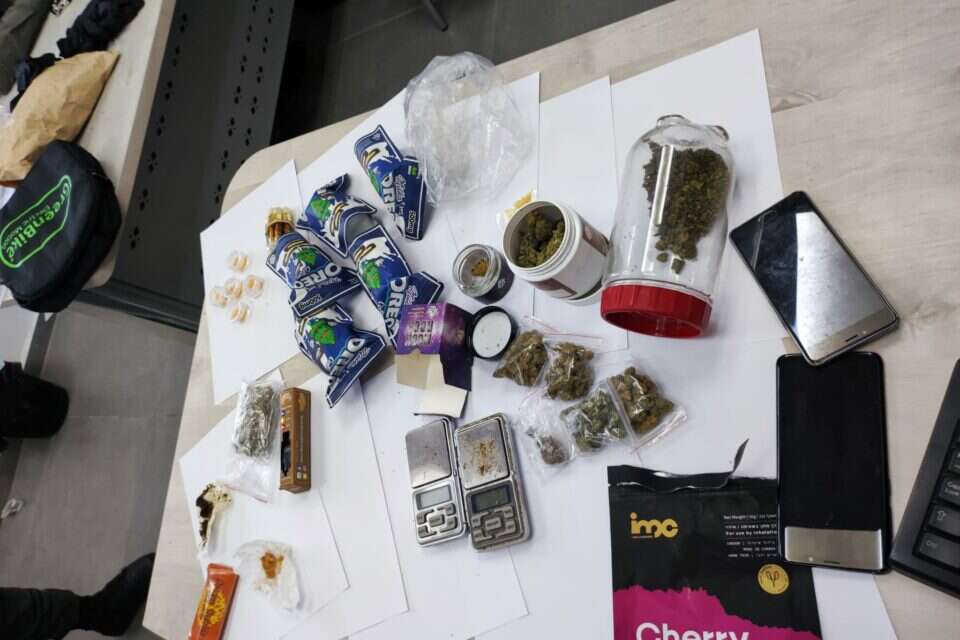