Who claims the wise hands of the artisans?

Through an exuberant sample of artisan trades, and a tour of the best workshops in Venice, the Homo Faber fair vindicates human skill and the excellence of manual work as a form of progress. 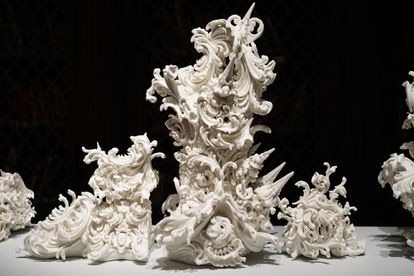 Crafts must be promoted;

it needs to be under the spotlight again: when you present the viewer with meaningful, inspiring pieces, they rediscover it.

Craftsmanship is still vital in Venice.

You just have to get to know it better, love it more”, explains Alberto Vanderbilt Cavalli, general curator of Homo Faber, the craft fair that last May received 55,000 visitors on the small island of San Giorgio Maggiore, next to Giudecca and a short boat ride from Venice.

Two months have passed since the closing of the event and Vanderbilt Cavalli is satisfied beyond the numbers.

“It is a good figure, but the important thing is that everyone felt welcome, aware of having been part of something unique, of a project that puts the human being, the craftsman, ahead of everything else.

The project is huge.

On this occasion, 17 curators, coordinated by Vanderbilt Cavalli and selected from among the elite of design, architecture, the scene or the automobile —a Ferrari GTO from 1962, on loan from Simon Kidston—,

15 different works of craftsmanship. spaces of the Cini Foundation: an architectural complex with gardens, a Benedictine monastery and a 16th century church.

Its regal marble façade, designed by Andrea Palladio, seems to replicate the white of the boats moored on the jetty next to it.

Detail of the installation curated by Robert Wilson.

A box made by a Japanese master craftsman.

Gianpaolo Fallai makes a lithograph of an original by Dario Fo.Ángela Suárez

This second edition of Homo Faber, four years after the first (it is planned to function as a biennial), has explored the intersection between Italy and Japan.

“There craftsmanship is very important, it is considered a form of art”, explained on the day of the inauguration the veteran architect Michele de Lucchi, one of the curators, who set up a room dedicated to paper crafts.

This is how ancient traditions are preserved.”

For another of the curators, the Japanese designer Naoto Fukasawa, “craftsmanship reflects the Japanese philosophy and mentality.

living—they are people who accumulate ancestral knowledge, but who have also innovated.

What we show here can only be done by them”.

The exhibition curated by Naoto Fukasawa, made up of 12 examples of the work of those national treasures, has shown the exquisiteness and fragility of these trades.

If one moved around a black lacquer plate, he discovered that the center was decorated with almost microscopic marquetry: a nebula of gold particles that shimmered in the light.

And a rectangular piece of the thinnest material, solid in appearance, was really a semi-transparent woven fabric.

A virtuosity that has just disappeared: the author died just before the show and had no disciples.

In this sense, Homo Faber is a celebration, but also a sign of emergency, since many of the trades it promotes are in the process of disappearing, victims of a consumption that is increasingly based on immediacy.

The rediscovery of Venetian artisans is the second leg of the fair: Homo Faber in Città offered a tour of more than 60 places that represent the city's artisan fabric, from the magnificent palace where Mariano Fortuny lived —creator of its unmistakable pleating and from the respected firm of printed fabrics that bears his surname—to the looms where the rich Tessitura Bevilacqua velvets are made or the modest premises on Calle de Fallani, a serigraphy workshop.

In 1970, the Venice Art Biennale created an experimental screen printing studio and Fiorenzo Fallani, its founder,

he was appointed director, earning the trust of the avant-garde of the time.

Today his son Gianpaolo runs the business, although the future is not guaranteed either since he does not know if his children, still small, will want to inherit it.

Giving life to serial versions of pictorial works is a creative but repetitive and laborious job, beautiful although not particularly lucrative, just like making mosaics, brocades, glass or plaster moldings.

In this constellation of trades, Venice has the hands of its profuse decorative heritage, a heritage that Johann Rupert and Franco Cologni, founders of Homo Faber and the Michelangelo Foundation, an NGO that seeks to protect craft trades and strengthen their ties, are now trying to safeguard. with design, and of which Alberto Vanderbilt Cavalli is the director.

“Crafts and industry are not antagonists.

They need and must collaborate”, says De Lucchi, one of the last remaining members of the generation of radical designers from Italy in the 1970s.

He worked with Ettore Sottsass,

one of the men who knew how to breathe magic into everyday objects.

For Fukasawa, this is the key: “In Japan craftsmanship is appreciated, the problem is that from a historical perspective.

It is not seen as an everyday source, but as antiques.

We need to tell people how important it is to keep these traditions alive.” 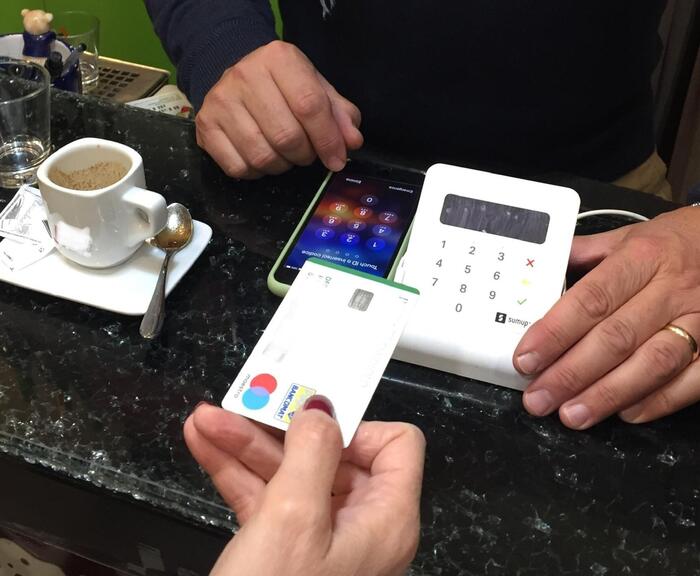 Fines are triggered for those who do not accept the Pos 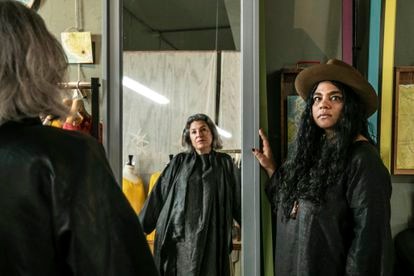 Xtant, the textile craft festival that wants to rethink the way of creating and consuming Katzenjammer about the 9-euro ticket: will the quarrelsome traffic light become wise? The Kremlin is already rubbing its hands 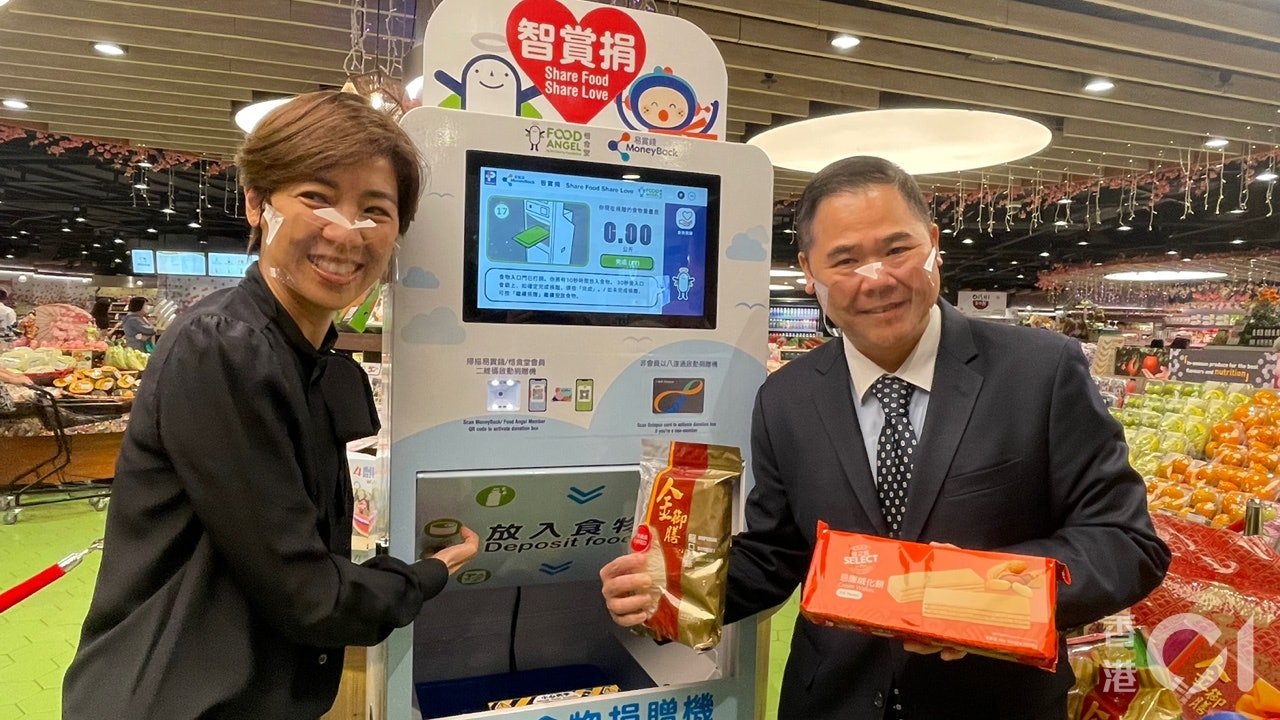 The epidemic drags down the unemployed, and the group launches a smart food donation plan 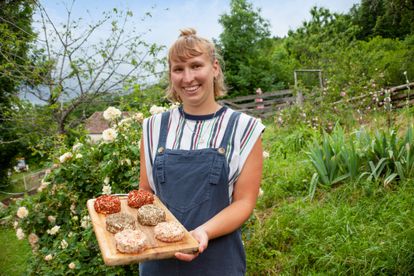 Wecandoo, the 'start up' that gets the client to sneak (for a few hours) into the skin of the creator

The warden on the confrontation with the security prisoner: "I slapped him with 'rape me'" - Voila! news 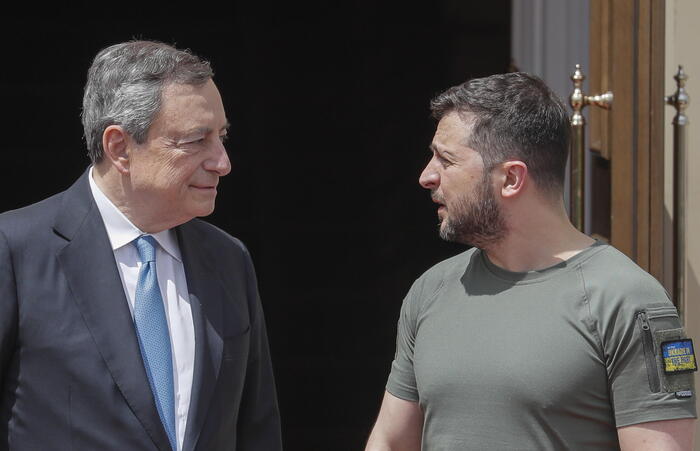 Zelensky rewards Draghi, 'in Kiev when I will no longer be prime minister'