After the West's "last offer", comes the Iranian answer • Among the requests: guarantees from the US and the closure of the IAEA's investigations • The former head of the MLA: "In the West they continue to be humiliated" 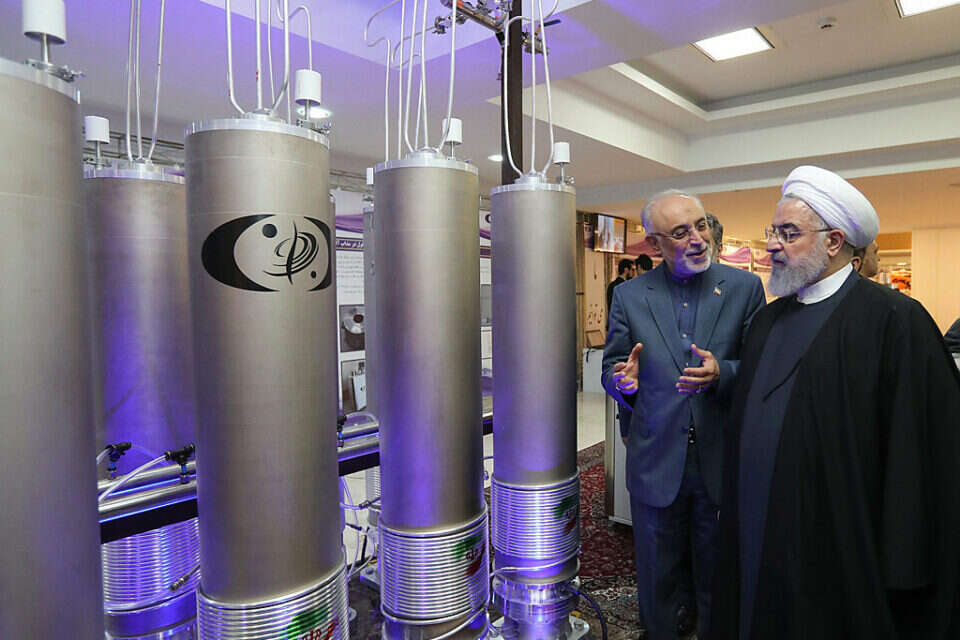 Although the US and Europe sent Iran a "final proposal" regarding the nuclear agreement, the Iranian reply includes a list of significant reservations. In practice, although August 15 was defined as the "final deadline" set for Iran, the never-ending negotiations between the parties continue today .

"Israel Today" brings the list of Iranian demands for which American consent has already been given, and the additional demands - some of them new - for which negotiations are now underway. Apparently there are more new demands of Iran, but we only bring those that we have been able to verify.

Will his demands be met?

The Iranian demands to which the Americans have already given their consent include the following points: A complete removal of the economic sanctions, which will be worth a trillion dollars to the Iranian economy by 2030. Iran will be able to keep the new centrifuges it has developed in violation of the rules of the original agreement, which will give it the ability to break into the bomb as soon as it makes a decision such a

The expiration date of the agreement will not change despite the time that has passed.

This means that the restrictions on the nuclear program will begin to expire soon, and by 2031 there will be no restrictions left on Iran and it will be able to develop a nuclear bomb.

The nuclear talks between Iran and the powers in Vienna // Photo: Reuters

Russia will be able to build new nuclear reactors in Iran in exchange for billions of dollars, despite the sanctions imposed on it for the war in Ukraine.

It is still unclear what will happen to the military sanctions that prohibit Russia from selling military equipment to Iran in which it has expressed interest.

The Iranian demands that are currently on the negotiating table include the following points: 1. The removal of sanctions on the Revolutionary Guards' giant corporation, "Hatam al-Anbia". This is the construction and engineering arm of the Revolutionary Guards, which carries out its most complex projects for them, and is the One of his main sources of income is actually an Iranian compromise proposal in the face of the US refusal to completely remove the Revolutionary Guards from the State Department's list of terrorist organizations.

2. The closure of the IAEA's open investigation files against Iran regarding the sites where uranium remains were discovered, contrary to the international treaties for the prevention of the proliferation of nuclear weapons to which Iran is a signatory in agreements separate from the nuclear deal. The closure means a de facto acceptance of prohibited nuclear activity in Iran and further aggravation of The position of SABA.

"The previous agreement was terrible": Nagel and Biden, photo: L.A.M

3. Demand to receive economic guarantees from the USA and Europe so that a future American administration will not withdraw from the agreement, as President Trump did in the past.

4. Another demand, which was not officially raised but practically follows from the signing of a new agreement between the US and Iran, is an American waiver of any moves against Iran for the plans of the Revolutionary Guards to assassinate former Secretary of State Mike Pompeo, former National Security Advisor John Bolton and the US envoy for Iran Brian Hook.

Brigadier General (Res.) Prof. Yaakov Nagel, a senior fellow at the Foundation for the Defense of Democracies (FDD), who served as the acting head of the MLA, told "Israel Today": "Without going into confidential details, I can say with certainty that as my colleague Rich Goldberg wrote In an opinion piece in the US, what is happening now in the talks between the Iranians and the US and the Europeans is 'five minutes from catastrophe'. The Americans, the Europeans, and maybe soon the IAEA as well, continue to be humiliated.

The Iranians continue to spit in their faces, and they insist that these are blessings.

The Europeans have already stated twice that this is the last offer given to the Iranians, in terms of 'take it or leave it'.

"Last Monday was the last deadline, but it also passed. In practice, it seems that the negotiations are continuing, where the Iranians are repeatedly blackmailing the West, and the Russians, together with the Chinese, are watching and enjoying every moment.

The red lines set by the Americans and the Europeans have long been crossed, and yet discussions are apparently taking place about the next negotiation meeting, to discuss the new absurd demands of the Iranians.

"Bottom line - Europe and the US continue to give Tehran more and more concessions, and the Iranians hardly budge.

The agreement from 2015 was terrible and dangerous, but the new agreement that is being formed now is much, much worse than it, even without considering the time that has passed since then and the short time left until its expiration." 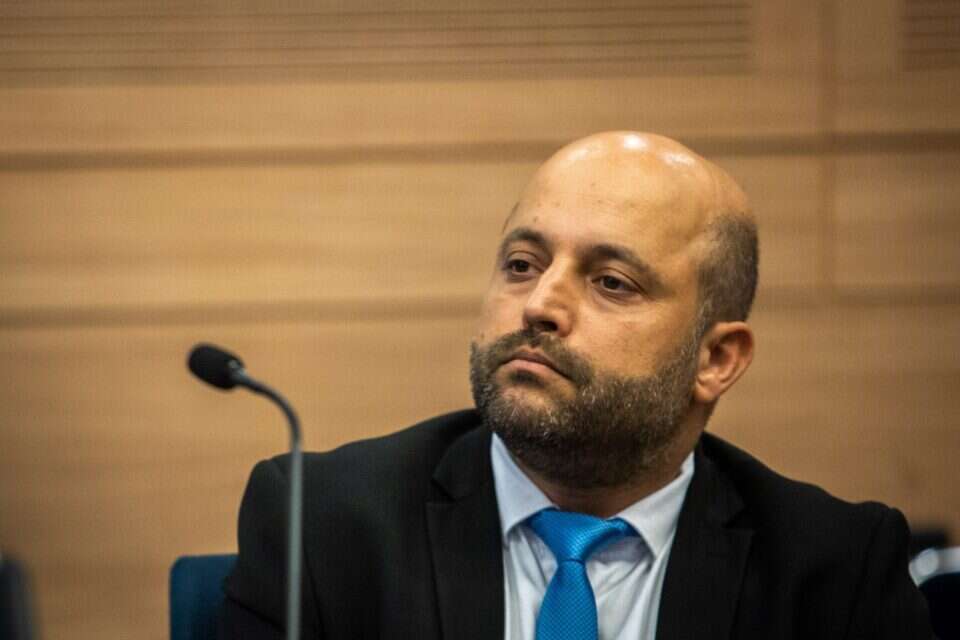 "Vigilantly following the reports": Israel is worried about the emerging nuclear agreement with Iran Israel today 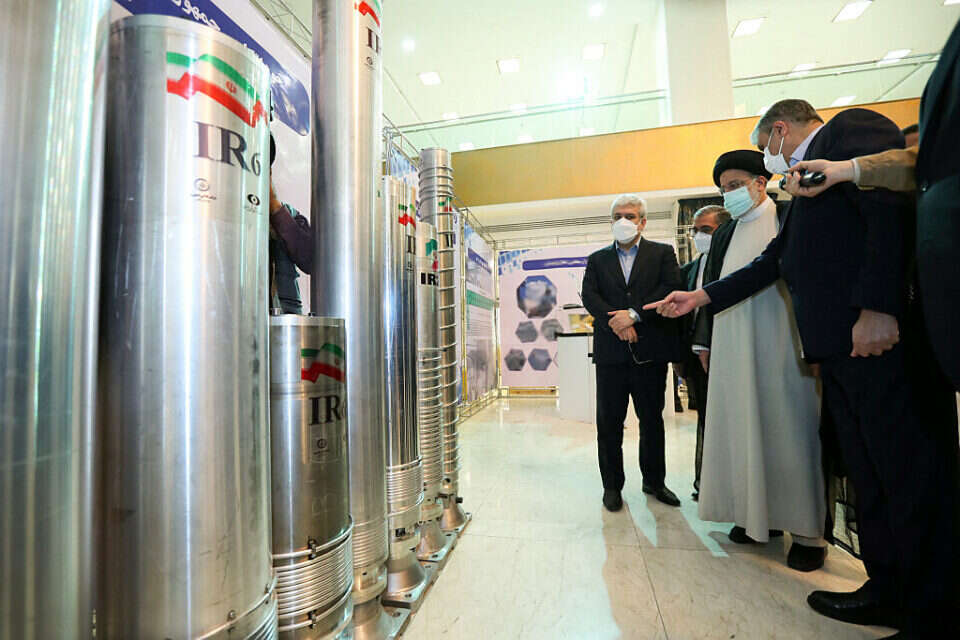 Political blitz to stop the nuclear deal: Lapid spoke with senior officials in the US and Germany | Israel Hayom 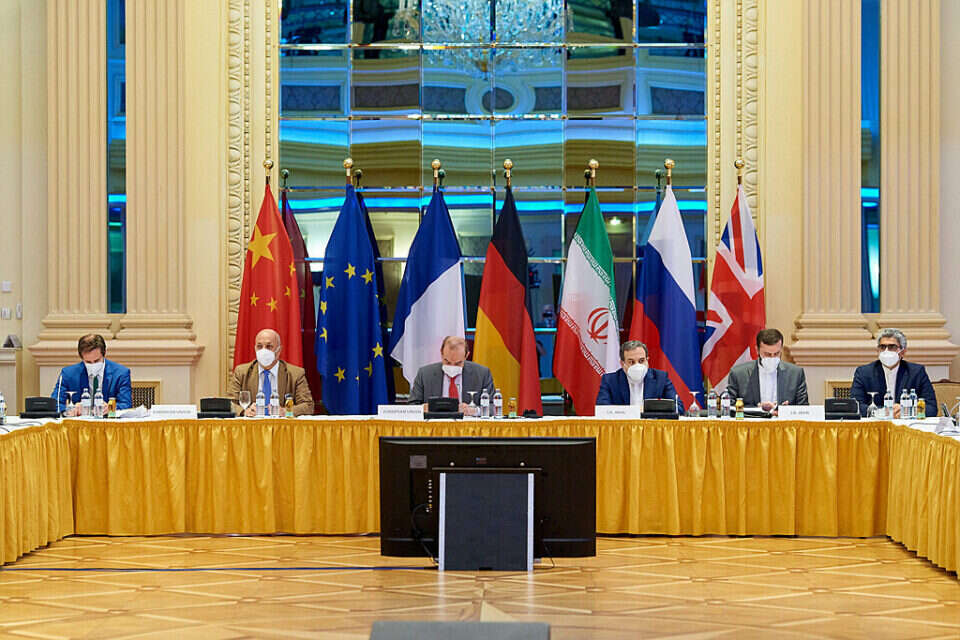 Senior American: "Iran has removed some of its key demands in the nuclear deal negotiations" | Israel Hayom

Which countries have the most nuclear weapons? How many does Russia have? facts and numbers

The US sent the European Union its response to the Iranian comments on the draft nuclear agreement - voila! News 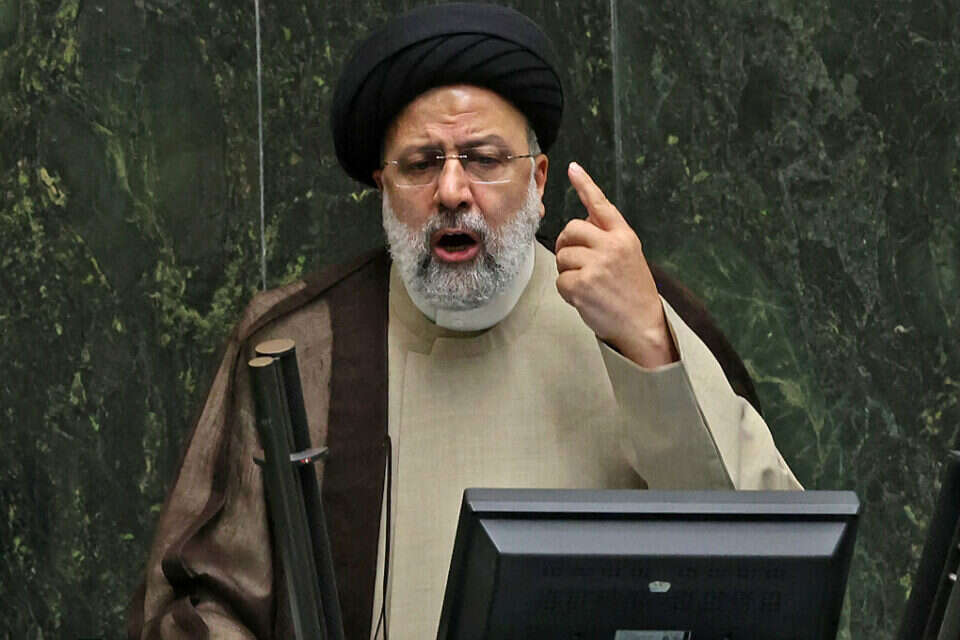 Iran gallops to bomb: "The time window on which we have built in the West has shrunk even further" | Israel today