At a press conference alongside the German chancellor, the chairman of the Palestinian Authority spoke out harshly against Israel • At the end of the event, Schultz clarified: "Any attempt to make a relative comparison to the Holocaust is intolerable and unthinkable"

"History will not forgive him":

an uproar following Abu Mazen's words in Germany, at a press conference alongside Chancellor Schultz, according to which "Israel has committed 50 holocausts in the Palestinians over the years."

Prime Minister Lapid tweeted a sharp condemnation of the authority's chairman: "Abu Mazen's statement about '50 holocausts' on German soil is not only a moral disgrace but also a terrible distortion.

Six million Jews perished in the Holocaust, one and a half million Jewish children perished.

History will not forgive him."

German Chancellor to Abu Mazen: "I will not use the term 'apartheid' to describe Israeli actions" // Credit: Reuters

Abu Mazen was asked by the journalists if he was ready to apologize for the massacre of the Israeli athletes at the 1972 Munich Olympics, which was carried out by the Palestinian terrorist organization "Black September".

He refused, and instead referred in his answer to the "massacres in Kfar Qasim and Tantura" and what he defined as "50 holocausts that Israel has committed in the Palestinians in 50 years".

Abu Mazen's statement about "50 holocausts" on German soil is not only a moral disgrace but also a terrible distortion.

6 million Jews perished in the Holocaust, one and a half million Jewish children perished.

History will not forgive him.

German Chancellor Schulz was embarrassed by the words, and said afterwards: "Especially for us, as Germans, any attempt to make a relative comparison to the Holocaust is intolerable and unacceptable."

He also added that "I want it to be clear: I will not use the term 'apartheid' to describe the Israeli actions. We have different approaches regarding the Israeli conduct and I think this term does not describe the situation."

Despite Schultz's disavowal of Abu Mazen's words, opposition figures in Germany attacked him and said he should have left the joint press conference.

Opposition leader Friedrich Mertz, from the Christian Democratic Party, even said that "Shultz should have asked Abu Mazen to leave the place."

Abu Mazen is known as a holocaust denier for decades.

In 1982 he submitted his doctoral thesis in history which he wrote in the Soviet Union, under the title "The connections between Nazism and Zionism between the years 1933 and 1945".

Based on this work, he published a book on the same subject a few years later, in which he claimed that Zionism collaborated with the Nazis in exterminating the Jews of Europe in exchange for the transfer of the property of thousands of Jews from Germany to the Land of Israel.

On top of that, he questioned the existence of the gas chambers and the number of Jews who were murdered in the Holocaust.

In 2008, after an IDF operation in the Shejaia neighborhood in Gaza, in which about 30 Palestinians were killed, most of whom were Hamas terrorists, Abu Mazen claimed that the incident was "worse than the Holocaust". In 2018, in a speech before the Palestinian Parliament, he claimed that The holocaust was caused by the "social behavior of the Jews" This is only a partial list of his statements on the subject.

Abu Mazen clarifies: I did not intend to deny the Holocaust, it is the heinous crime in history - voila! news 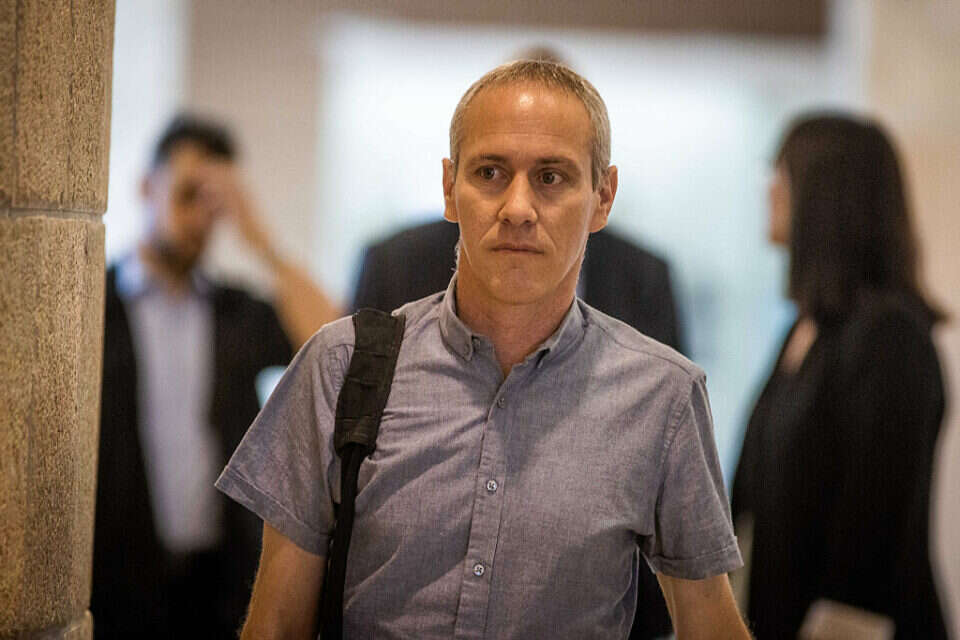 Government criticism of Gantz: "Abu Mazen must not be given legitimacy and certainly not invited to Rosh Ha-Ein" | Israel today

After his statement about the Holocaust: the German police are considering opening an investigation against Abu Mazen - voila! news

Gantz responds to stings after Abu Mazen's statement: "Don't preach to me about meetings that prevent war" - Voila! 2022 election

Li Jiachao affirmed that the Teochew associations will work hard to connect the mainland and the world with the advantages of one country, two systems
2022-09-27T11:22:59.113Z