Eleanor was a member of a Facebook group for cleaning patients, where users share tips for cleaning the house • According to her cousin Ronit, following the group, Eleanor decided to clean the kitchen with acetone - which led to her death • Now Ronit wants to warn: "Be careful when you give advice to others, not any material that is possible Clean with it is safe"

In the Facebook group "cleaning patients" a post appeared about the death of Eleanor Havani Shimoni, after she cleaned the counter in the kitchen with acetone while a pot was cooking on the gas - and the fumes ignited.

Earlier, a statement of mourning was published in the group for Eleanor's passing, but it was only stated that it was a serious tragedy, and that it is always necessary to be careful with cleaning products and read their instructions.

However, it is not stated what happened to Eleanor and how the message is related to her death.

The mourning message published in the group,

Afterwards, Ronit Golan, Eleanor's cousin, uploaded a post to the group telling the story of her unnecessary death.

According to Ronit, Eleanor was cleaning the counter in her kitchen with acetone, while a pot of food was cooking on her stove.

This cleaning method, on the advice of a group member, caused the Hutton vapors to ignite - and Eleanor with them.

She was badly burned and was sedated and ventilated for a whole month until she passed away.

"The group gives advice on dangerous cleaning agents, which not everyone knows how to use," said Ronit in a conversation with Israel Hayom.

"Some of these substances are active, and can cause dangerous vapors or a fire, as in the case of my cousin - the acetone evaporated and caught fire because of the stove. It's terrible, and I wanted to warn others. To explain that not every substance that can be cleaned with is safe." 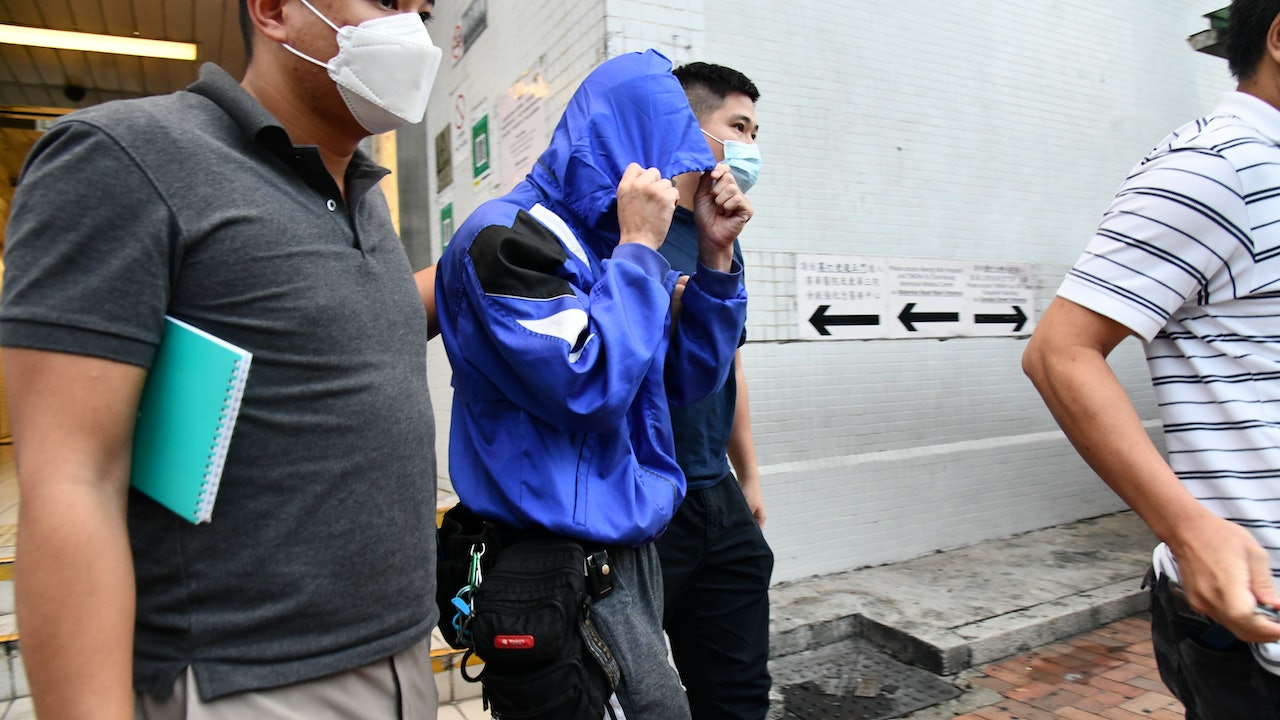 Tai Kok Tsui Murder Case | Baby boy with multiple bruises and burns, biological mother handed over to the custody of the arrested couple at the end of last month 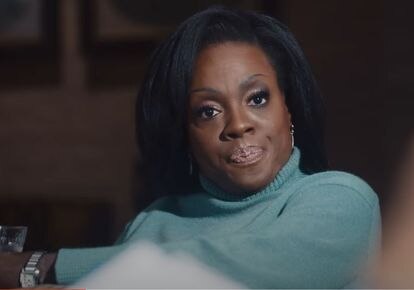 Ladies of first, series of third 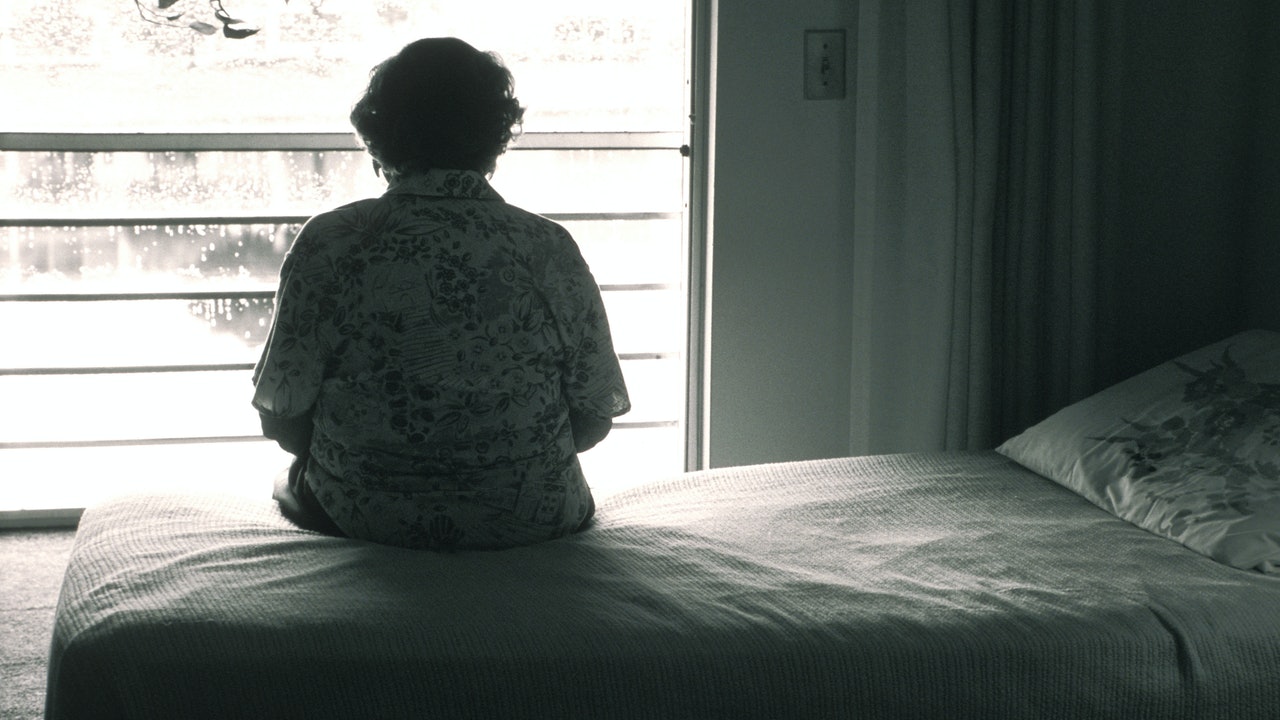 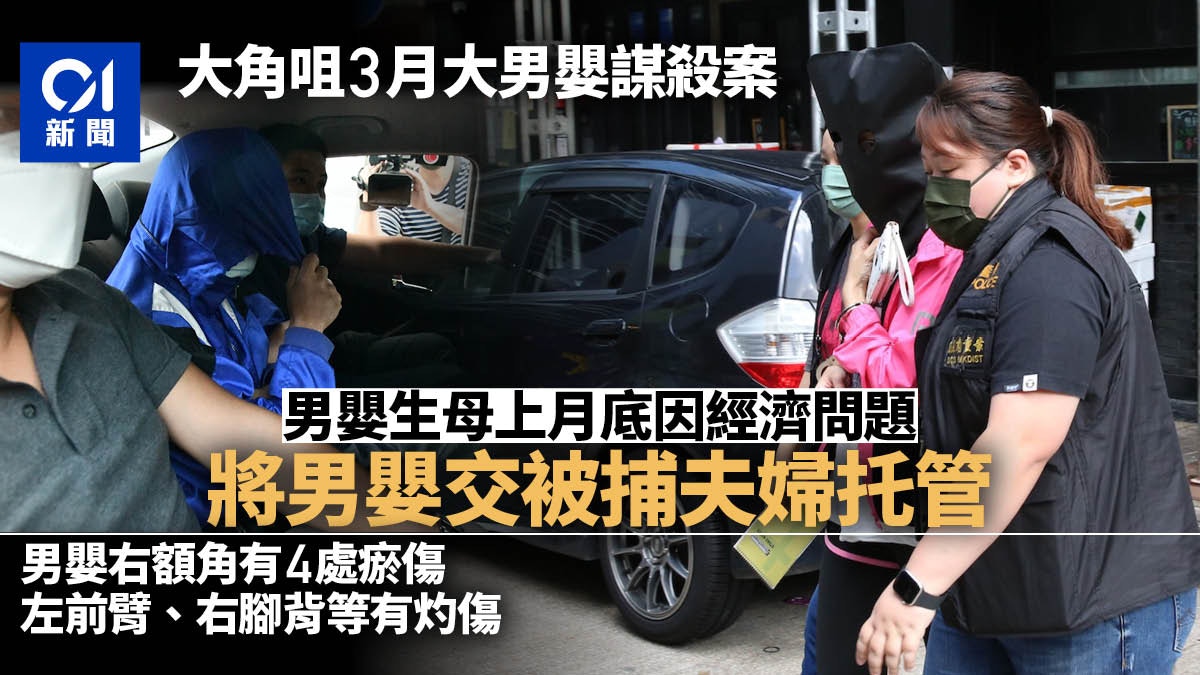 Tai Kok Tsui Murder Case | Baby boy with multiple bruises and burns, mother handed over to the custody of the arrested couple at the end of last month 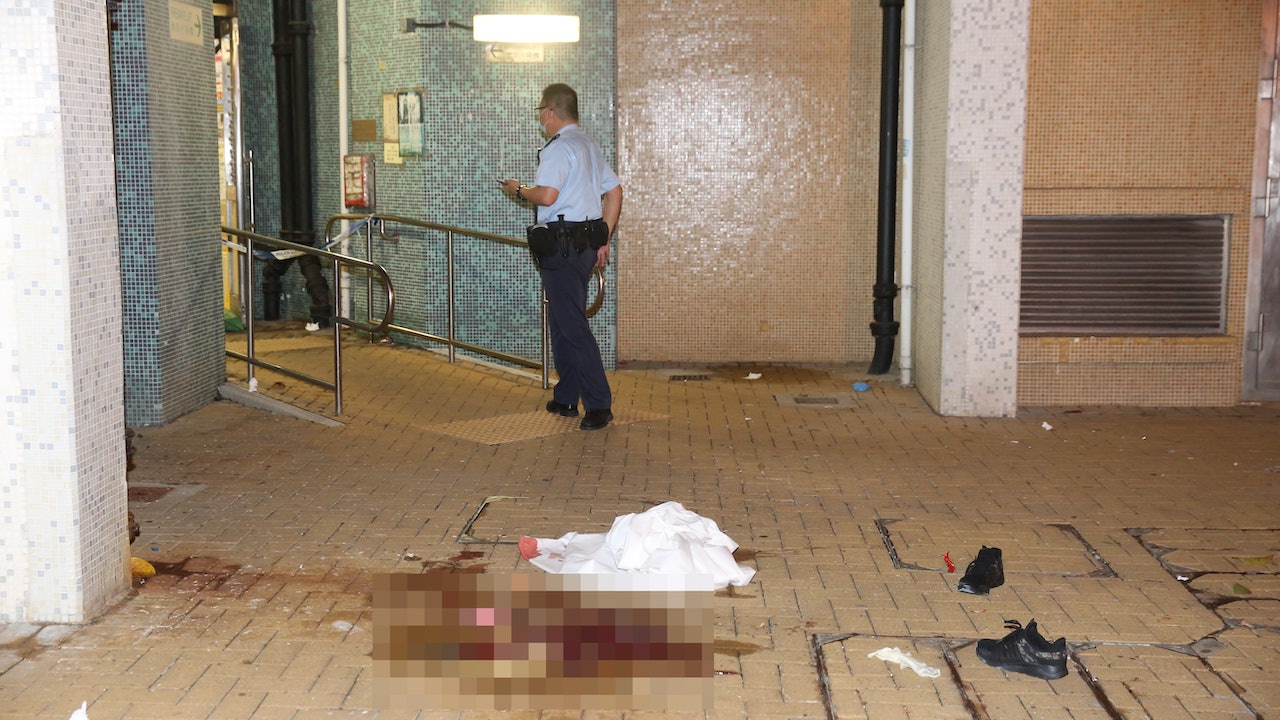 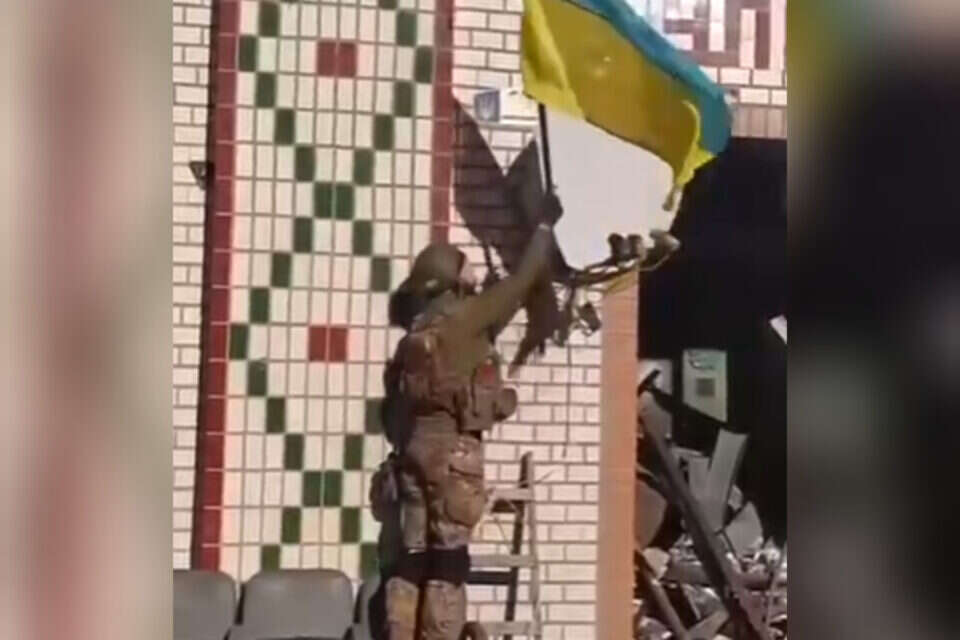