In the middle of the holiday: a fire broke out at the Magic Palace hotel in Eilat - because of a cigarette Israel today 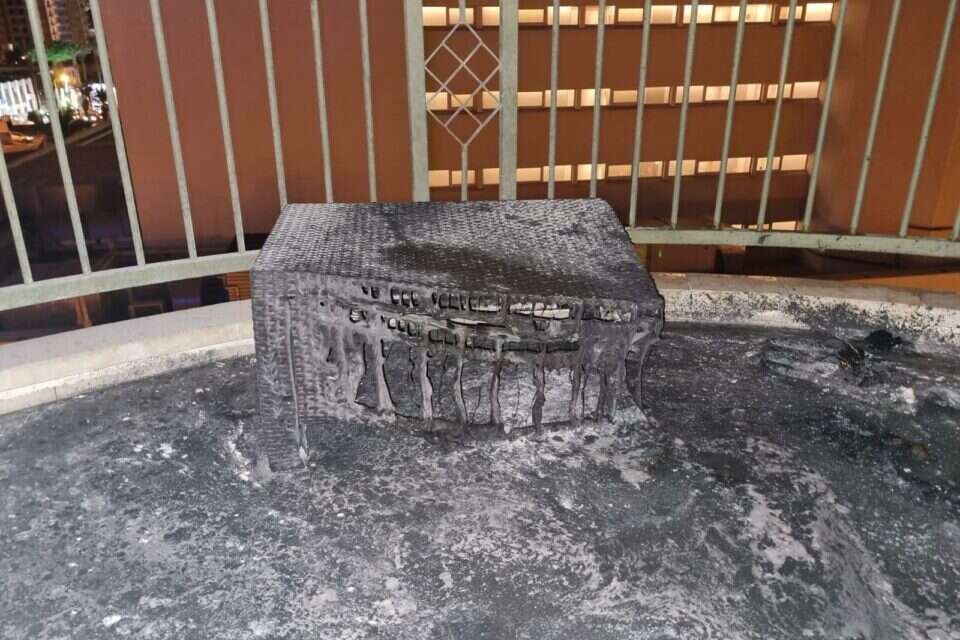 A fire broke out this evening (Tuesday) at the Magic Palace Hotel in Eilat, as a result of throwing smoking devices from the upper floors onto a balcony on the third floor.

The hotel guests were evacuated and there were no injuries.

As mentioned, fire and rescue teams from the Eilat station arrived at the scene of the incident, detected a fire from the balcony of a room on the third floor and immediately began operations to extinguish the fire and prevent it from spreading to the room itself.

At the same time, the fire fighters evacuated the guests from the fire floor and scans and smoke release were carried out on additional floors that were penetrated by smoke as a result of the fire.

Documentation: Fire at the Magic Palace Hotel in Eilat

With the exception of the balcony that was on fire, no further damage was caused to the hotel and it will return to full normality during the night.

Reshef Eyal Toito, the commander of the event, said: "I instructed the teams to row to contact the center of the fire and at the same time carry out comprehensive scans in order to find out if there are any casualties or people who need assistance following the fire. Happily, the event ended with no casualties and with minimal damage to the hotel except for the balcony that burned." .

The center of the fire at the hotel, photo: documentation of Eilat fire brigade operations

In the meantime, the fire department stated that in recent times they have come across a large number of cases in which the throwing of smoking materials caused a fire and many damages and endangered human life.

"We ask the general public not to throw cigarettes and smoking devices into the open air, but to throw them in the garbage when they are extinguished, thus protecting the environment and the safety of all of us," they said.

A fire broke out in a luxury hotel in Eilat - an entire floor was evacuated - voila! news

In the middle of the holiday: a fire broke out at the Magic Palace hotel in Eilat - because of a cigarette Israel today 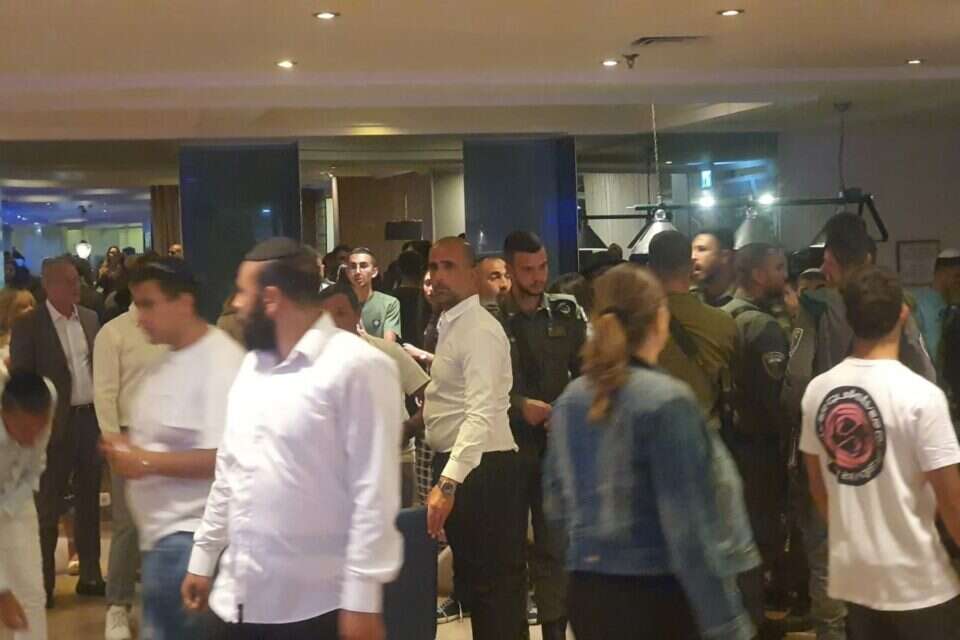 Is the turning point now? Cell phone photo is said to be proof of the innocence of German cone brothers 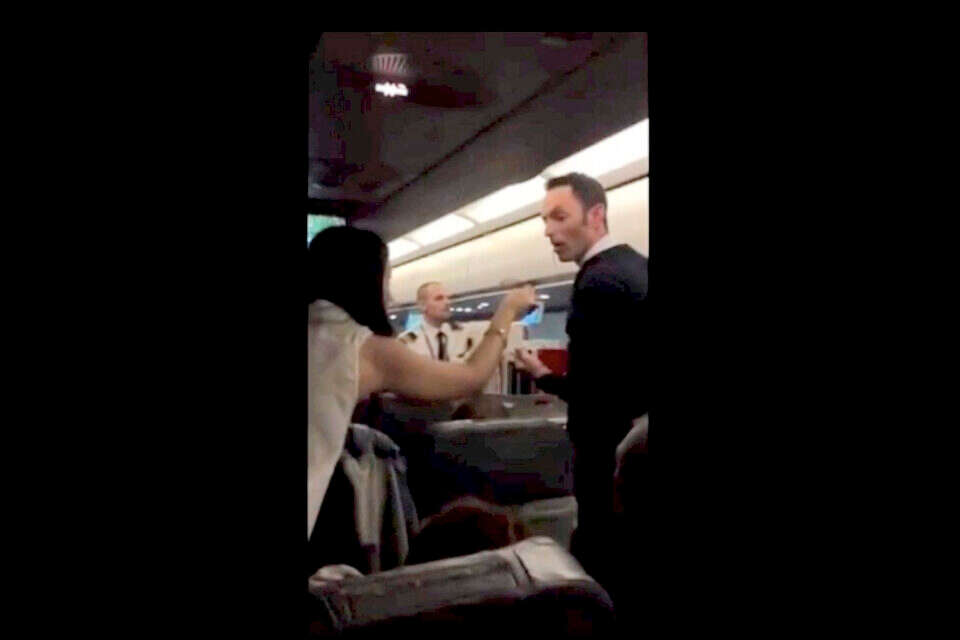 Not a soft landing: the flights are back and the violence is strong Israel today

Forest fires in South Tyrol and on Lake Garda: "A quarter probably caused by cigarette butts"

"I promise: with foreign workers the service will be better and the prices will go down" - Voila! Of money

The pharmaceutical company Eisai affirms that its drug Lecanemab delays cognitive deterioration in patients in the early stages of the disease. "It is not a cure," warn specialists.
2022-09-28T15:29:47.556Z