The left in Israel discovered a long time ago, perhaps since the days of Stalin's statement that "appointments determine everything", the bonanza that the field of appointments holds 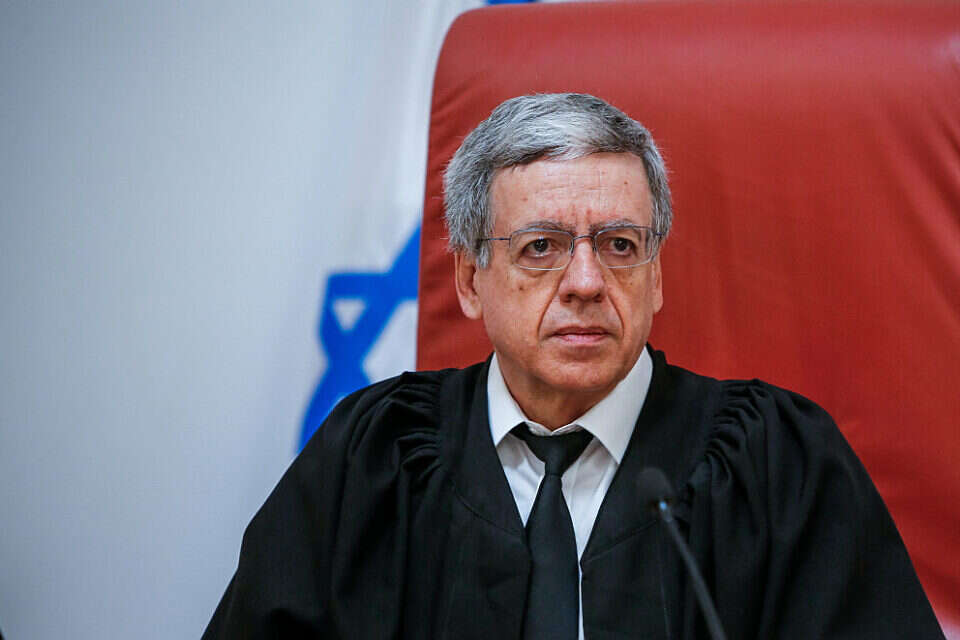 The government's decision, which as I recall is being used by a transitional government, to appoint retired judge Meni Mazuz to the position of chairman of the advisory committee for senior appointments in the civil service, breaks all records of hypocrisy.

It is doubtful whether we have seen so far such a gross trampling - and more so in a farce, in front of everyone - of the principles of law and the norms of good governance, which but a moment ago were presented as sacred and inviolable.

For years, as long as the right-wing was in power, we were told that the transitional governments were supposed to withdraw their hands from any decision with long-term consequences, even though a fundamental law: the government in its current version is rather silent on the matter.

As in many other issues, the Supreme Court did not hesitate to speak in the place of the legislature, ruling more than once that the transitional government is not allowed to act in the field of appointments.

If the right had any mistakes, they were immediately silenced in the name of statehood and the "rule of law", that magical pair of words that it appropriated allows the left in Israel to whistle at the law and practically keep the government in its hands, even when the voter wants otherwise.

The transitional government is not allowed to appoint?, Photo: Oren Ben Hakon

You are not allowed to appoint - the right was told emphatically at the time, and this all-inclusive commandment was extended even to junior appointments, which do not really determine fates, such as appointing members to religious councils.

The rationale behind the ban was apparently logical: as long as these are appointments that do not reflect an immediate vital need, then it is possible to wait until the establishment of a new government, the one that will be formed after the people have had their say at the ballot box and embodied the election results.

This week we suddenly learned that this logic has strange limits.

The logic is valid when you want to limit the governments of the right, but when the transitional government is not identified with the right - the logic evaporates, as if it did not exist.

The rule of law is also evaporating, or it is no longer sacred.

When the government is not right-wing - logic evaporates, photo: Prime Minister's Office

Will the State of Israel have difficulty functioning without him?

Obviously, the answer to these two questions is completely negative.

This is not just a theoretical hypothesis: if the State of Israel survived without special shocks the five months that have passed since the death of the previous chairman of the committee, retired Judge Goldberg, without a replacement being appointed during this period, there is no doubt that it will be able to last another three months without a U. R to the committee.

The left in Israel discovered a long time ago, perhaps since the days of Stalin's statement that "appointments determine everything", the bonanza that the field of appointments holds.

Only first-year law students can still believe the mantra that civil service workers in Israel are made of special material, which magically makes them non-political, impartial and devoid of ideology.

All the others, in Israel and in the world, know that without control over appointments no policy can be promoted.

The government of change.

Without control over appointments, it is impossible to promote policy.

There is no more effective way to perpetuate the continued hegemony of the views of the left in the important intersections of the civil service, than to place in the decisive position a man with an extreme leftist worldview like Manny Mazuz.

The word "perpetuate" is not an exaggeration in this case.

The chairman of the committee for senior appointments is appointed for a term of office of eight years. In Israeli terms, this is a veritable eternity.

It is enough to review, if only briefly, the record of Mazuz's decisions in his previous positions and his problematic statements to understand that in these eight years he will take full advantage of his position as head of the committee to dictate his opinions to the public, most of whom do not want them and are disgusted by them.

The problem is not in one or another game rules, but in the fact that they change all the time depending on the players, or in simpler language - what is allowed to the left is not allowed to the right.

It seems that the "Mazuz breach" is calling for a thief, and the current transitional government will continue to go wild with appointments until the last minute of its term.

Want to know when the loophole will be closed, due to the rule of law, that it will be sanctified again?

When the next right-wing government becomes a transitional government, of course.

The ombudsman against the supreme: "Mani Mazuz should be appointed to the committee for the appointment of senior officials" - Walla! News 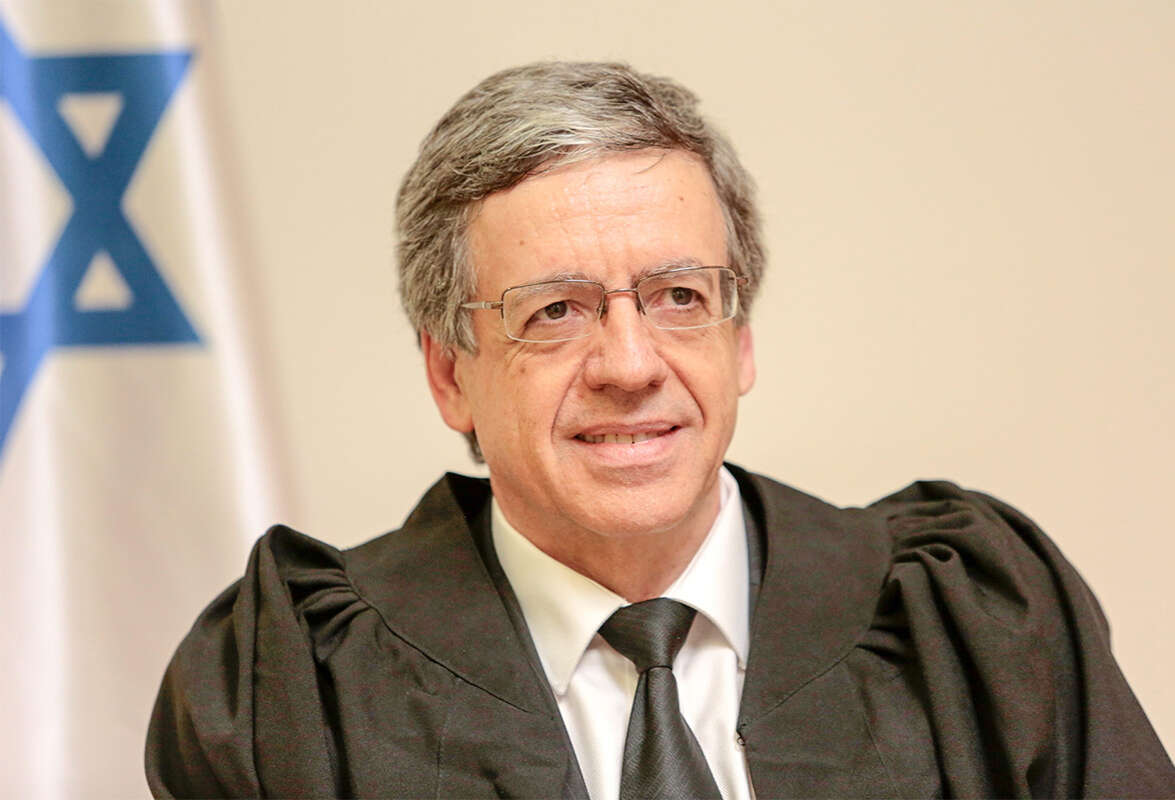 Hayom: Mazuz's appointment as chairman of the committee for senior appointments will be submitted to the government for approval | Israel Hayom 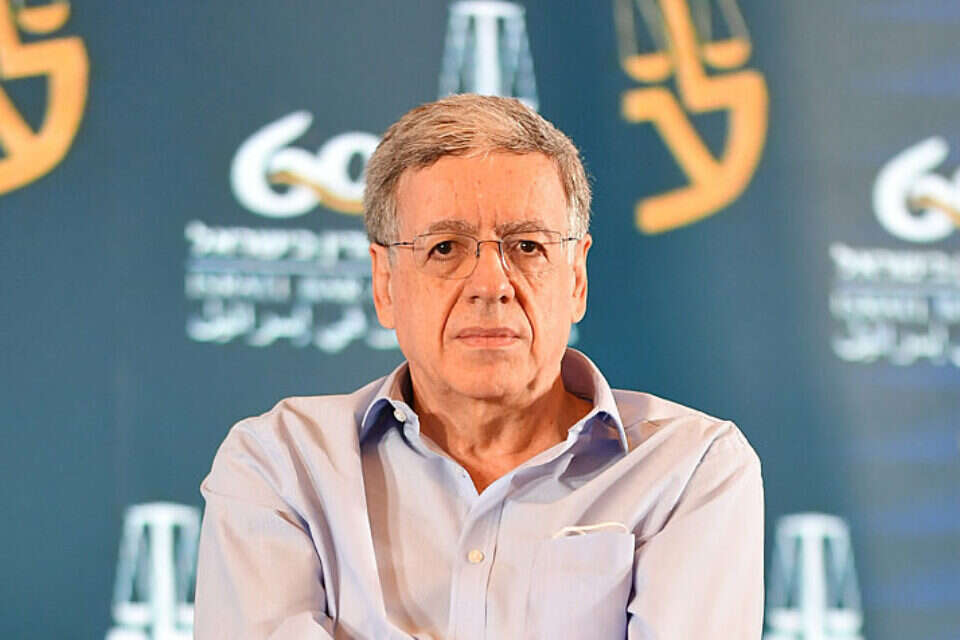 Opinion The irony and its meaning: the double sin of appointing a mezuzah Israel today 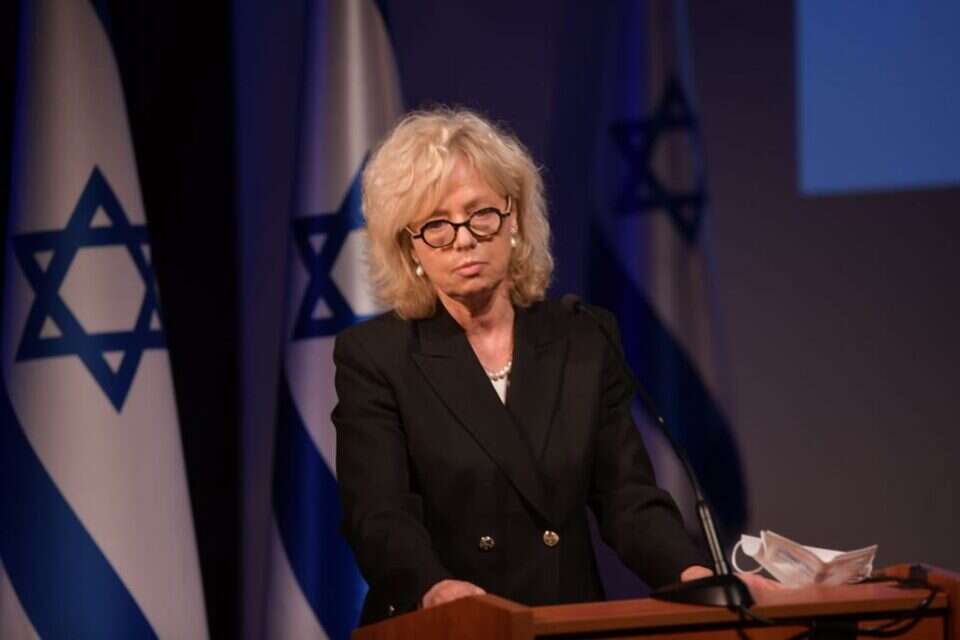 During a transitional government: Mani Mazuz will be appointed chairman of the committee for the appointment of senior officials for eight years | Israel Hayom 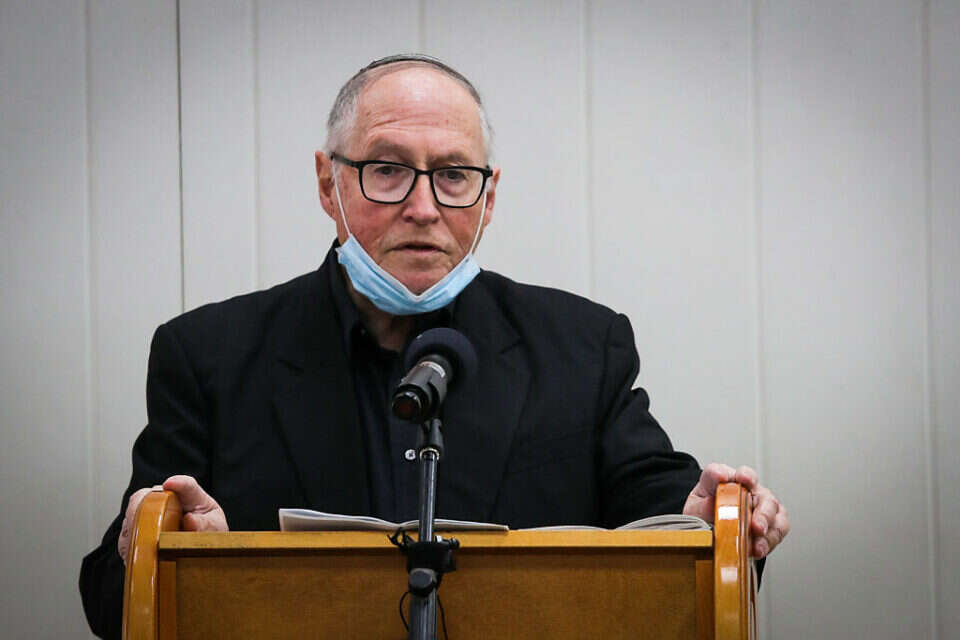 After Mazuz was disqualified: Eliakim Rubinstein is expected to be temporarily appointed chairman of the committee for appointing senior officials | Israel Hayom 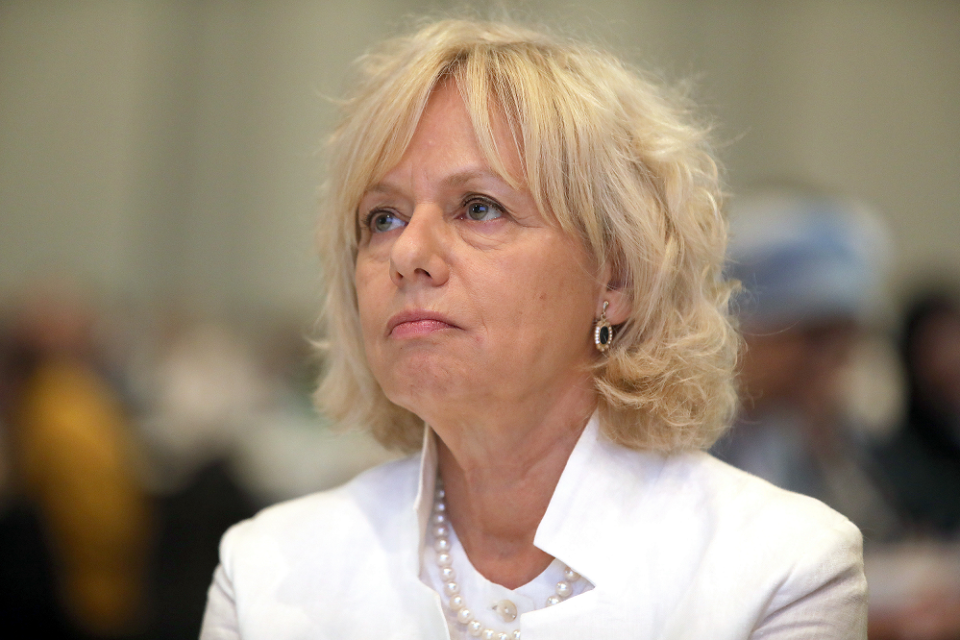 The ombudsman for the High Court: "Appointment of Mezoz on a temporary basis - grinding in the status of members of the committee for senior appointments" | Israel today