Permission to publish: Sergeant Natan Fitosi is the soldier who was accidentally shot to death near Tulkarm | Israel Hayom

The fighter apparently went to pray and informed his friend about this, but when he returned to his position - he was shot by his teammate who recognized him as a suspect. 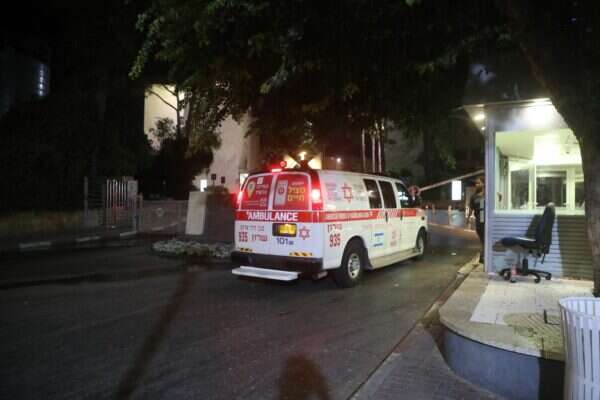 First Sergeant Natan Fitosi, 20 years old from the Kafir Brigade, is the soldier who was killed yesterday (Monday) in the two-sided shooting incident near Tulkarm.

The fighter apparently went to pray and may have informed his friend about this, and when he returned to the position he was identified as a suspect - and shot by his teammate.

From a preliminary investigation, the soldier was accidentally shot by his teammate, after he left the joint position and returned to it, then he was shot with two bullets - one in his leg, and one fatal in his chest.

He was taken to Meir Hospital in Kfar Saba in critical condition to receive medical treatment, but the medical staff had to pronounce him dead.

The soldier was taken to the hospital in critical condition, photo: no

The circumstances of the incident are still being investigated, but it can be said with certainty that it is not a malicious incident.

The General of the Central Command arrived at the point of the incident at night.

Also, Chief of Staff Aviv Kochavi is expected to arrive at the scene of the incident in the morning and conduct an investigation into the abnormal incident. A message was given to the family of the fighter.

IDF Spokesman, Brigadier General Ran Kochav, told Efi Trigger in GLA this morning that the soldier who was killed informed that he was leaving the post, the soldier who fired carried out a suspicious arrest procedure - and made a mistake in identification. And said: "There is a very clear suspect arrest procedure - according to the investigations, it was carried out."

Kochav also added: "The shooting fighter participated tonight in the interrogations of the division commander and the commander of the command, his condition is normal. We will accompany him and try to understand what was going through his mind, and why the oversight was made."

In response to Trigger's question about changing the opening fire procedures, he said: "These are veteran fighters who know the orders and know the operational mission, we will have to understand why the communication between the two fighters failed. The opening fire instructions are updated, good and clear."

The fighter will be interrogated during the night, photo: Koko

General of the Central Command, Yehuda Fox, said about the incident: "During operational activity tonight at the seam line, an IDF soldier was accidentally killed by fire from our forces. This is a very difficult and unfortunate incident that should not have happened. I send my deepest condolences to the bereaved family, and I strengthen all the soldiers and the commanders involved in the incident. As soon as the incident happened, we began to investigate it and we will continue to delve deeper and draw all the necessary lessons from this difficult incident."

General Yehuda Fox at the scene of the event, photo: IDF spokesman

Initially, the IDF reported that the suspicion of the attack was being investigated and that the security forces were conducting a hunt for the shooter, but a short time later it became clear that this was a shooting by our forces. 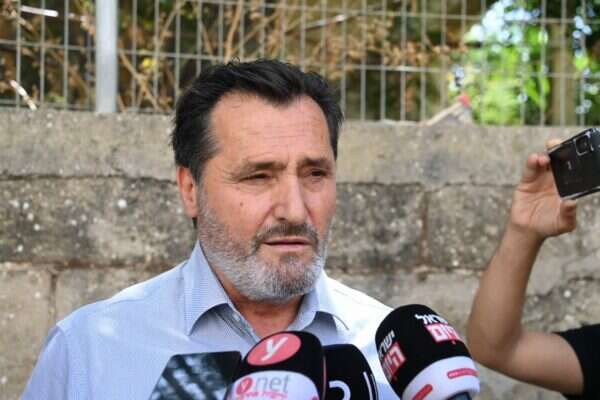 In the same battalion, in the next company: the incident that could have prevented the death of the fighter - voila! news

The soldier suspected of shooting his friend claimed in the reconstruction: I carried out the instructions to open fire in full - voila! news

The fighter who accidentally killed the soldier Natan Pitousi will give testimony at the Military Police: "He sensed a danger to his life" - Voila! News

Two days after the tragedy in Tulkarm: a soldier fired a bullet at his friend during the activity at Joseph's tomb - voila! news

Natan Fitosi, who was accidentally shot to death by his friend, is laid to rest: "He knew it was a sacred work" - voila! news

The separation of the "pair of fighters" and the explanations that were not given to the soldiers: the difficult questions from the incident in Tulkarm - Voila! news 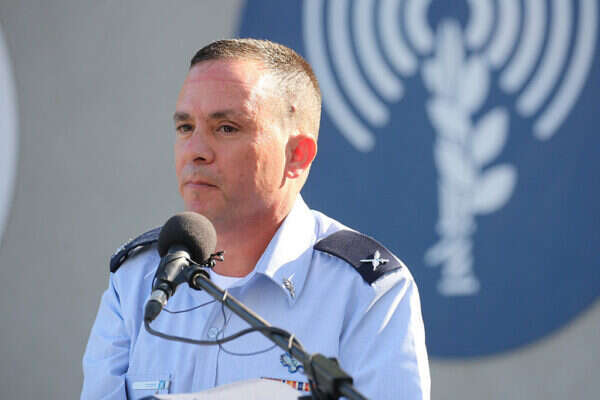 Permission to publish: Sergeant Natan Fitosi is the soldier who was accidentally shot to death near Tulkarm | Israel Hayom