After the separation from the partner who matched her in the program and the great public criticism of her behavior in front of him, the reality show refugee found love outside the screen • Now she updates how she met whom she defines as "the most amazing human son" 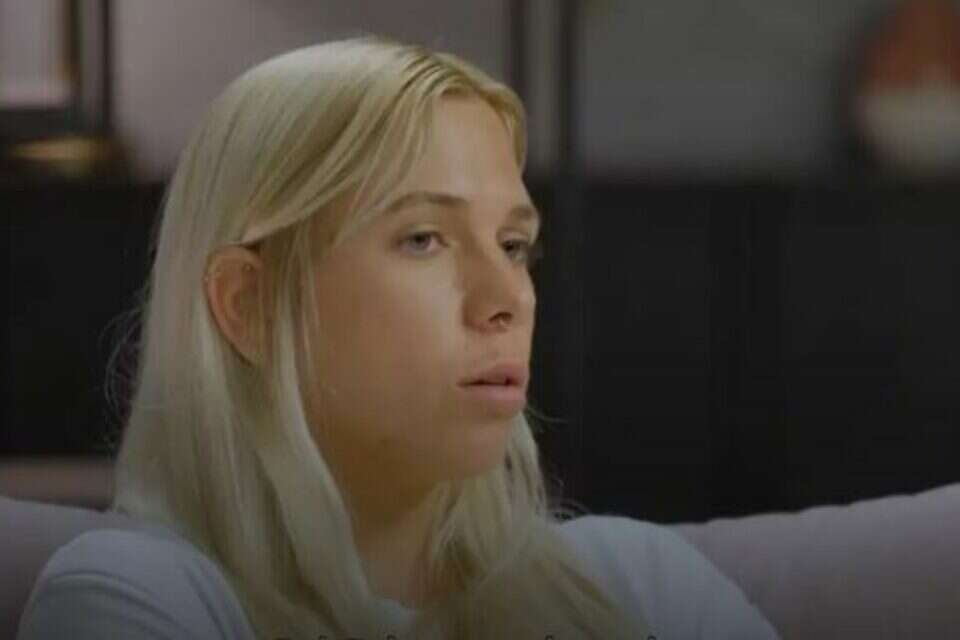 Rinat Katz from "Wedding at First Sight" drew a lot of fire and negative superlatives following her choice of words and her behavior in the relationship she tried to build with the man she was matched with in the matchmaking reality show, Daniel Ashad.

Now, after the wind of the storm has subsided, she freed herself last night (Monday) to share with her thousands of followers on the Instagram social network the way she found love and met her partner in recent months, Yonatan Elbaz.

Hint: It started in exactly the same arena where Katz received quite a bit of hate.

"Six months ago some guy decided he wanted to respond to me in a story (meaning a very long message) about a discussion I started on the subject of our image on Instagram," shared Katz at the beginning of her speech.

"I don't know why, his answer attracted me and I decided to answer, and it was the best answer I gave in my life because thanks to it I won the most amazing person I could wish for myself in this life," said Ahava.

Rinat and Daniel in "Wedding at first sight", photo: Keshet 12

She later thanked fate for bringing them together and the relatives of the two's families who, she said, immediately recognized that this was a special relationship that was going to be forged.

"Thank you to the universe, my mother and my father who knew that this was going to be the craziest connection that exists for this journey. I love you, and much more than that," she added warmly at the end and immediately afterwards she also added and tagged her partner. 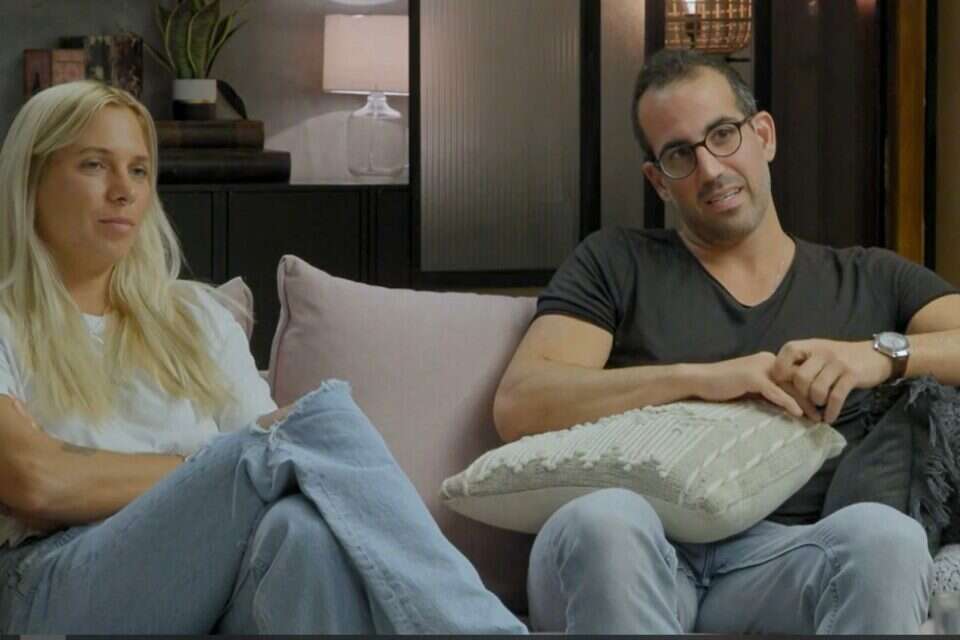 "Are you in touch with Daniel?": Rinat from "Khontoni" talks about the relationship with the ex | Israel today

"I could not bring myself": Rinat Katz from "Hatonmi" opens everything | Israel today

The secret affair that the production of "Wedding at first sight" tried to hide - voila! celebs

End of the fairy tales: Katia Aberbuch and Lior Oren are getting married! - Walla! celebs 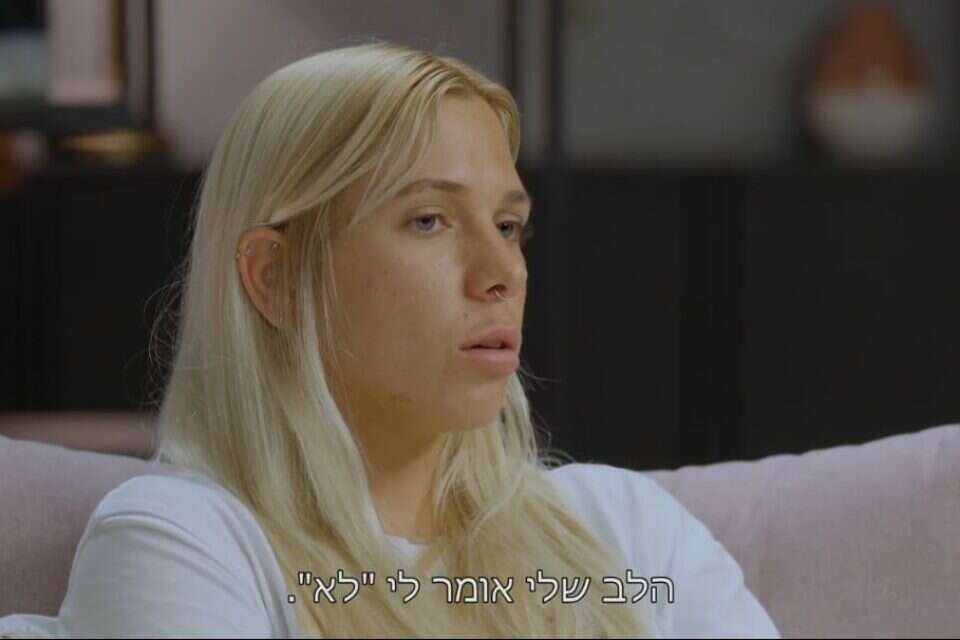 Rinat Katz from "Khontoni" shares: "I am in a less embracing period" | Israel today 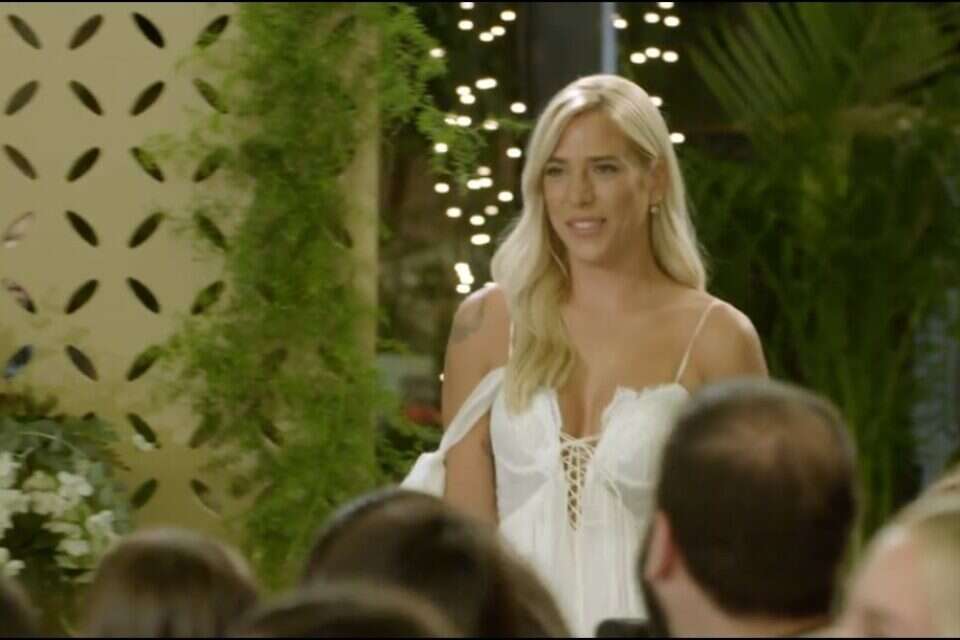 Unlike Daniel: "Rinat and I had a very strong click when she came to choose a wedding dress" | Israel today 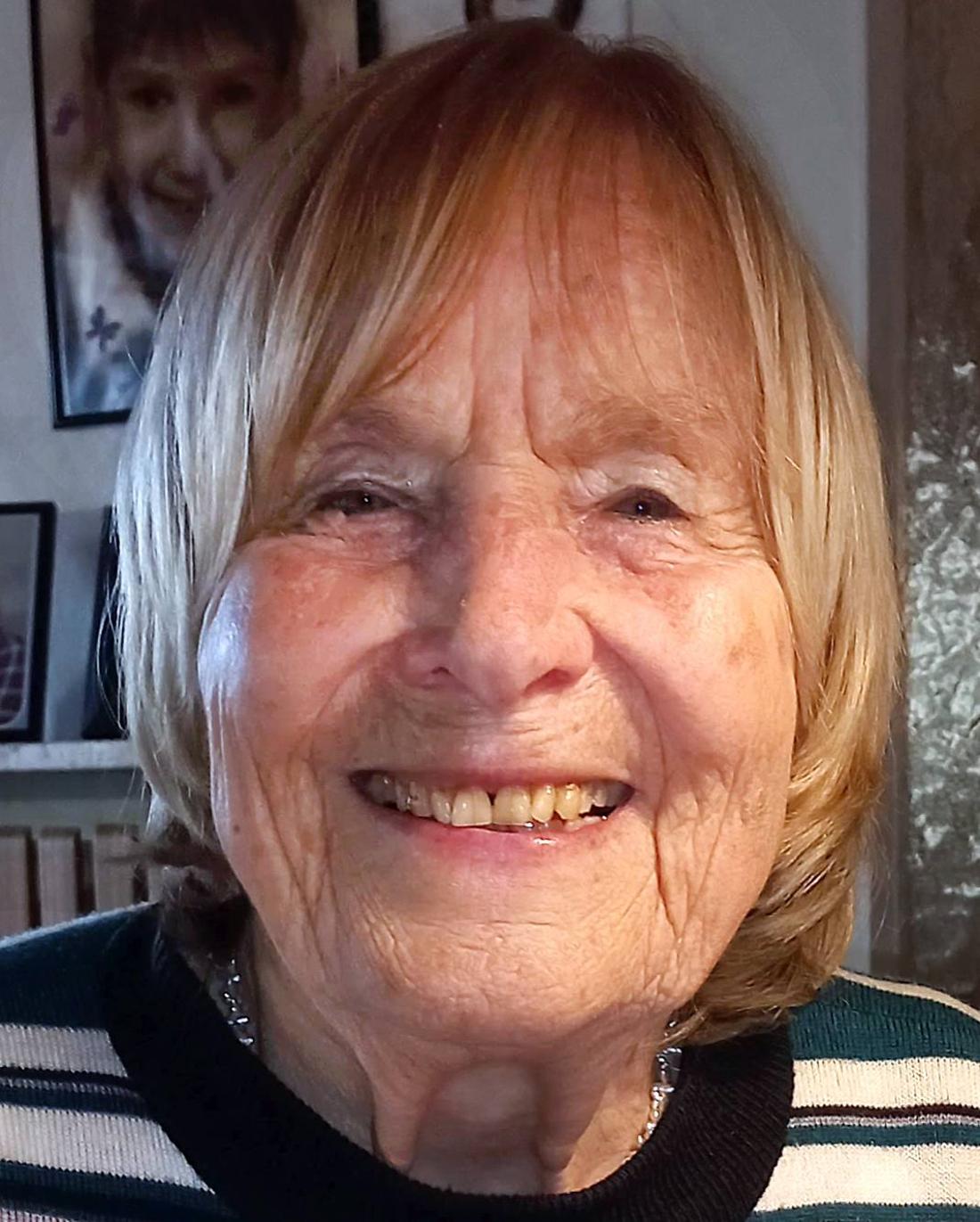 Death March eyewitness: "They no longer looked like people"