Russia-Ukraine-News: For the first time grain ship on the way to Africa

Barely six months after the outbreak of war, the Brave Commander is on its way to Djibouti. And: President Zelenskyj is pushing for the Russians to withdraw from the Zaporizhia nuclear power plant. The overview. 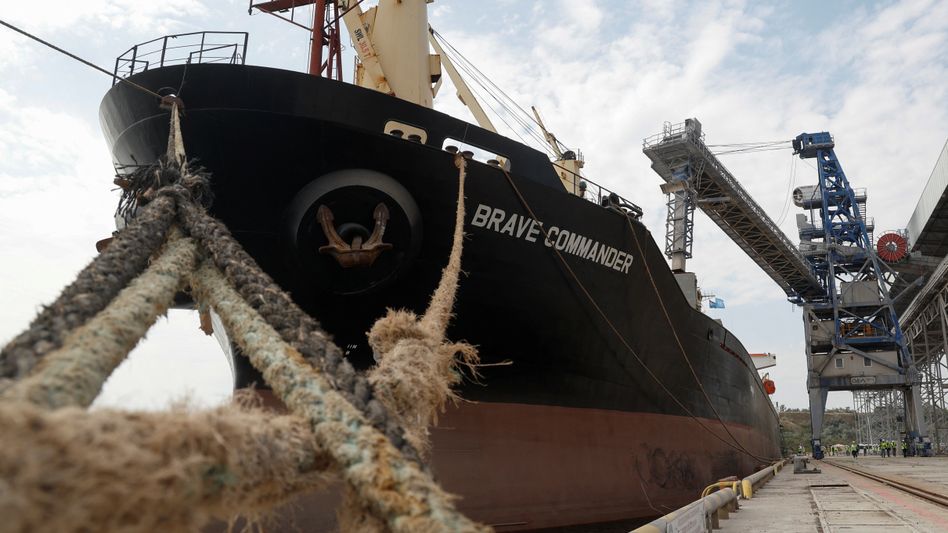 The "Brave Commander" in the port of Pivdennyj

This article is constantly updated.

First ship with grain on the way to Africa

For the first time since the beginning of the war, a freighter with grain is on its way to Africa.

The "Brave Commander" with 23,000 tons of wheat left the port of Piwdennyj in Ukraine, as data from Refinitiv Eikon show.

Their destination is the port of Djibouti, the wheat is destined for Ethiopia, according to the Ukrainian Ministry of Infrastructure.

Since the agreement to resume grain exports by ship, 17 ships have left Ukrainian ports with a total of 475,000 tons of agricultural goods.

Ukraine is one of the world's largest grain exporters.

Russia had blocked the ports since the invasion of Ukraine began in late February, causing exports to come to an almost complete standstill.

Africa in particular was affected.

He once again warned of the consequences of a possible nuclear catastrophe.

"Any radioactive incident at the Zaporizhia nuclear power plant could also become a blow to the states of the European Union and Turkey and Georgia and the states of more distant regions," said the head of state in his video message on Monday evening.

"Everything depends only on the direction and strength of the wind," said Zelenskyy.

Scholz and Nordic countries at odds over entry ban for Russians

Despite the skepticism of Chancellor Olaf Scholz (SPD), Finland is pushing for an EU entry stop for Russian tourists.

"Russian citizens did not start the war, but at the same time we have to be clear that they support the war," said Finnish Prime Minister Sanna Marin on Monday evening at a summit meeting of the heads of government of the five Nordic countries with Scholz in Oslo.

"I don't think it's right that Russian citizens can enter the EU, the Schengen area and go sightseeing as tourists while Russia is killing people in Ukraine."

Scholz, on the other hand, stuck to his rejection of a general entry ban and referred, among other things, to Russian citizens who are fleeing Putin's regime.

"All the decisions we make should not make it more complicated for them to seek freedom and leave the country to escape the dictatorship in Russia," he said.

"It's not the Russian people's war, it's Putin's war."

Investigation of Zaporizhia NPP not from Kyiv

According to a Russian media report, the inspection by the International Atomic Energy Agency (IAEA) of the Russian-controlled Zaporizhia nuclear power plant cannot be carried out from the capital Kiev.

"Imagine what it means to drive through Kyiv - it means that you get to the nuclear power plant through the front line," the RIA news agency quoted Russian deputy head of the Department of Nuclear Safety and Arms Control Igor Vishnevetsky as saying.

This is a great risk because of the "not uniformly deployed" Ukrainian armed forces.

The United Nations (UN) had previously determined that Ukraine had the logistical and security capabilities to support an IAEA delegation to Zaporizhia from Kyiv.

Russia-Ukraine-News: For the first time grain ship on the way to Africa 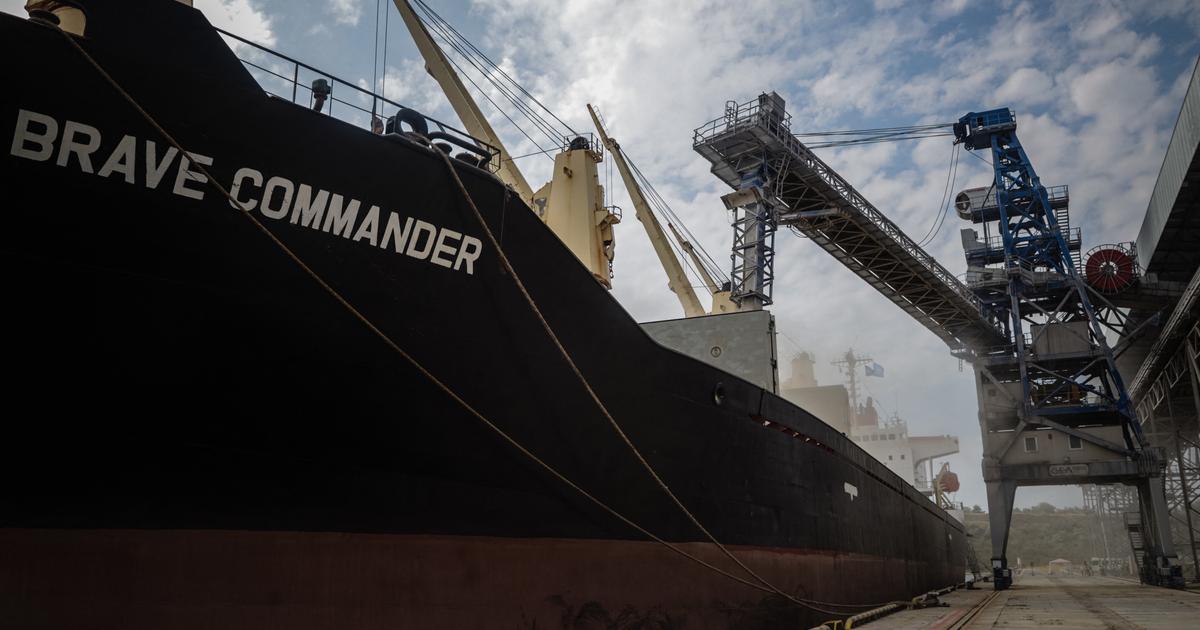 Ukraine: departure of the first UN ship loaded with cereals for Africa 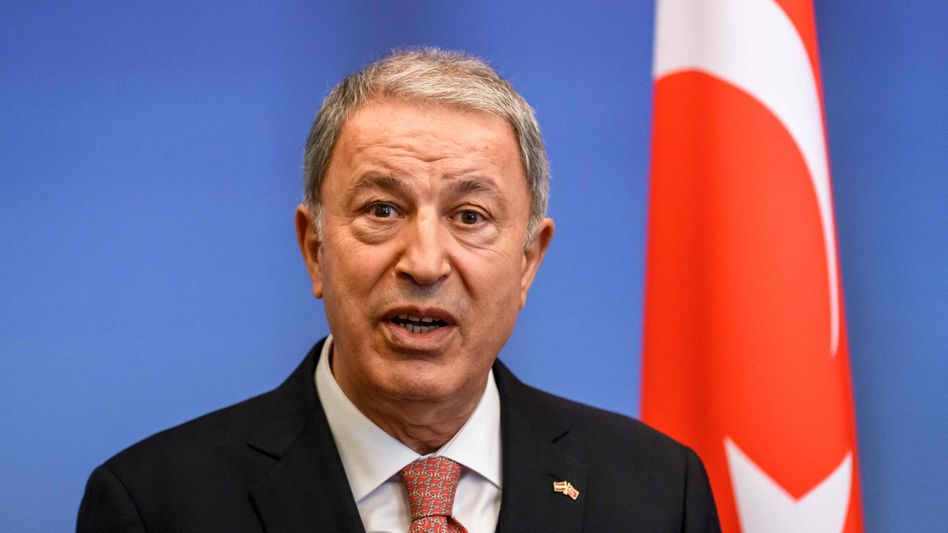 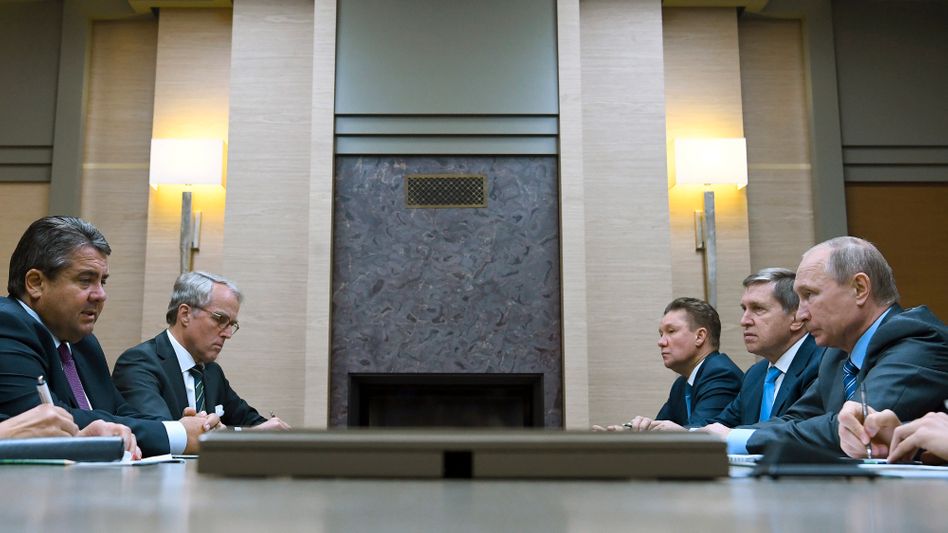 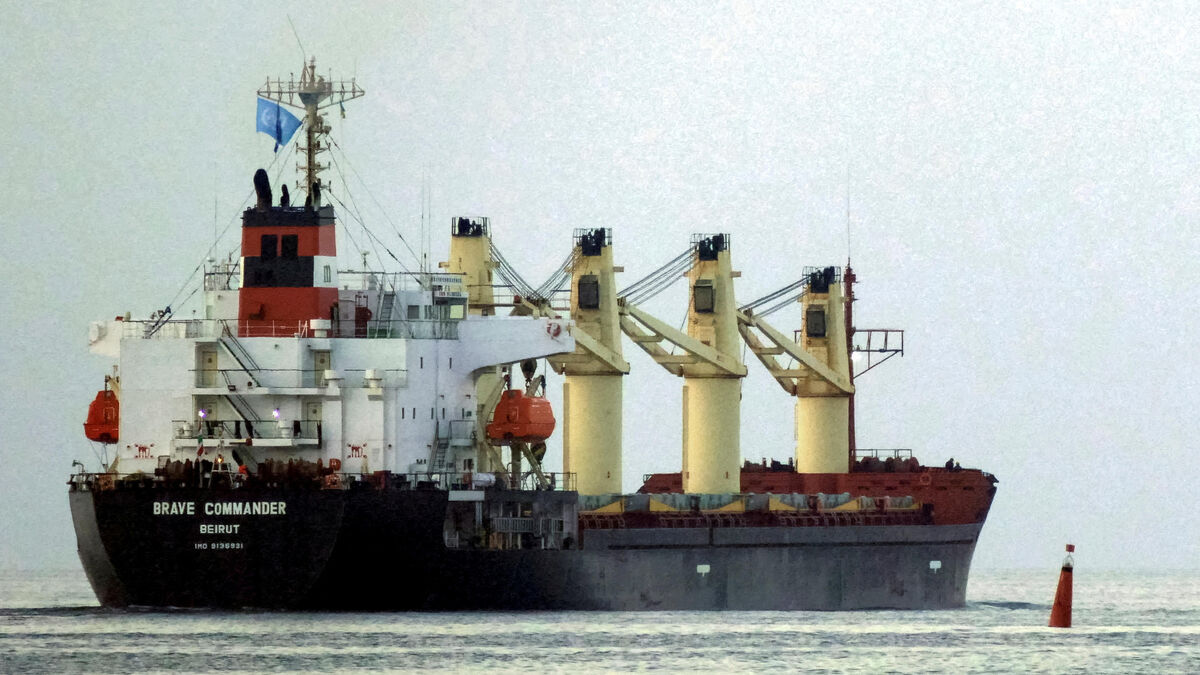 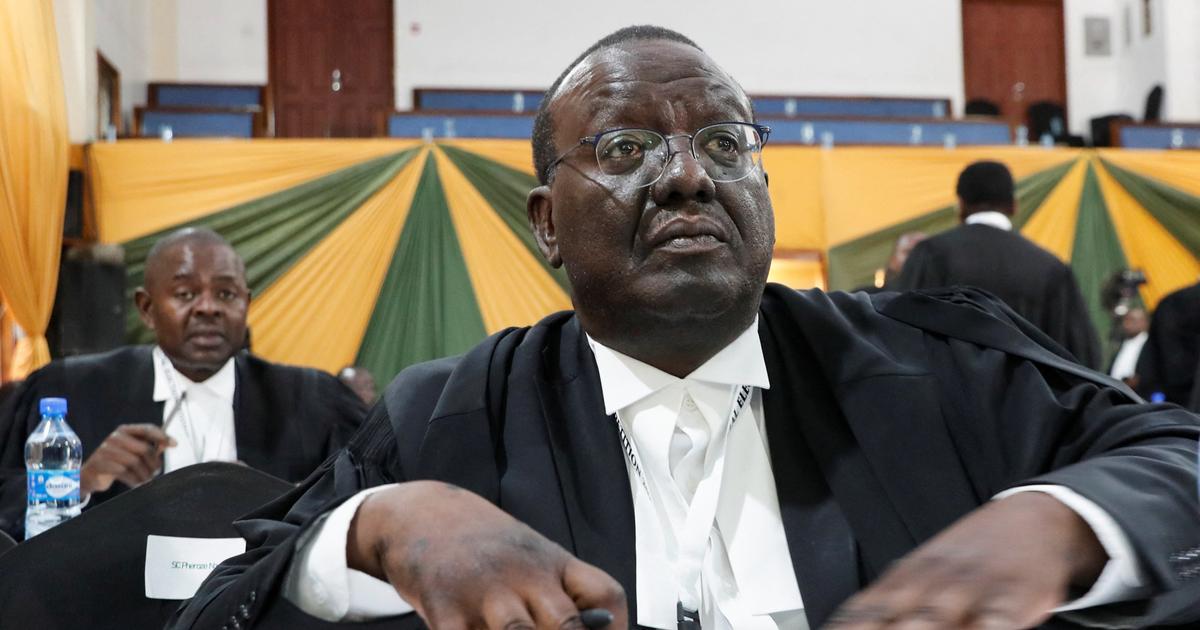 “Moment of truth” in Kenya, suspended on the verdict of the Supreme Court on the presidential election 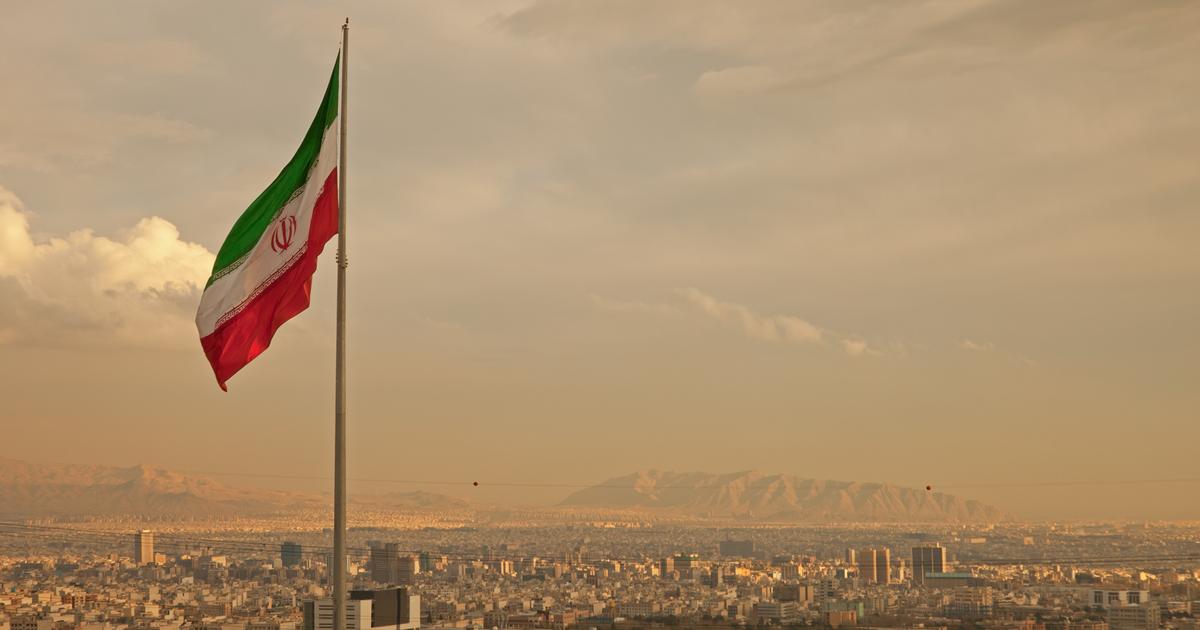 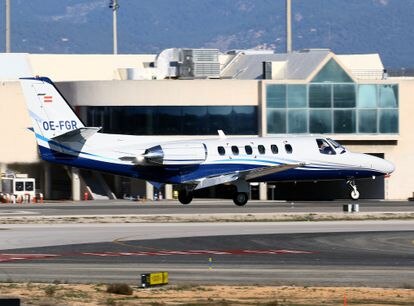 epidemic. The latest | More than 10,000 confirmed cases for three consecutive days, the authorities will announce that the vaccine passport will be extended to children
2022-09-05T23:17:42.285Z

They find DNA traces of Fernando Sabag in the weapon seized after the attempted murder of Cristina Fernández de Kirchner
2022-09-05T22:05:29.457Z

The first conference of the Arab Federation of Productive Families and Handicraft and Traditional Industries kicks off in Damascus
2022-09-05T21:41:29.113Z

Musical premieres of the week: Romeo Santos launches his long-awaited album "Fórmula Vol. 3" with a collaboration with Justin Timberlake
2022-09-05T21:29:28.883Z

Susan: We condemn the terrorist attack near the Russian embassy in Kabul, which is the result of the mistake of American policies
2022-09-05T20:41:33.811Z