Tampons and sanitary pads are now free for all women in Scotland, after a law comes into force that is part of a global movement to fight menstrual poverty 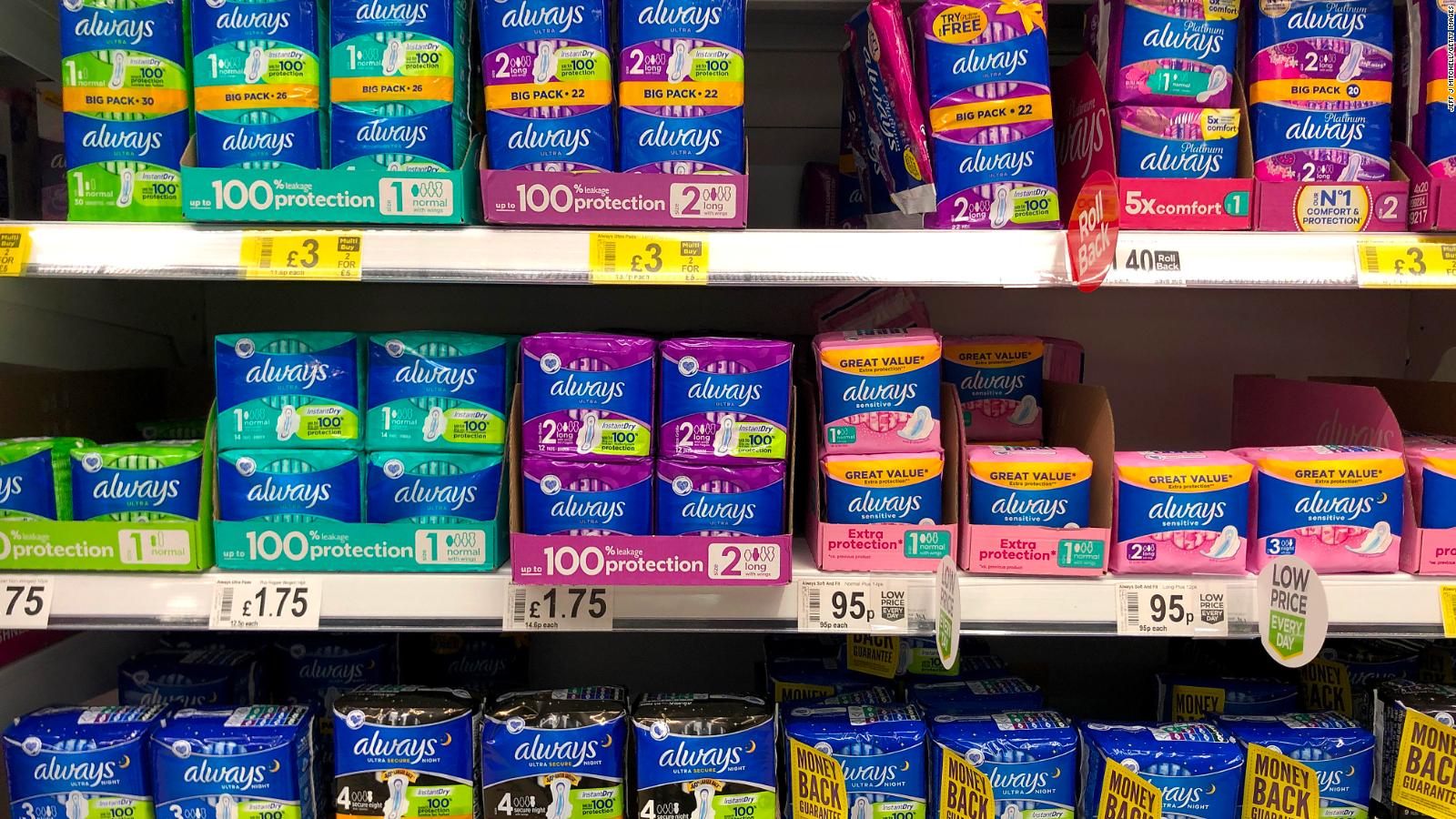 Menstrual products, including tampons and sanitary pads, will be available free of charge in public facilities in Scotland starting Monday, when the world's first law of its kind came into force.

The Period Products Bill was passed unanimously by Scottish lawmakers in November 2020, marking a historic victory for the global movement against so-called 'menstrual poverty'.

The new law means menstrual products will be available in public buildings, including schools and colleges across Scotland.

It will be the responsibility of local authorities and education providers to ensure that products are made available free of charge.

The law was the brainchild of Scottish Labor lawmaker Monica Lennon, who introduced the bill in April 2019.

What is the Dignified Menstruation Law approved in Mexico?

"Proud of what we have achieved in Scotland," Lennon wrote on Twitter on Monday.

"We are the first, but we will not be the last."

In a paper supporting the legislation, Lennon said it was reasonable to expect 20% of the menstruating population to use the programme, given that official inequality statistics show almost 20% of women in Scotland live in relative poverty. .

The law is one of a series of programs designed to tackle menstrual poverty in Scotland, whose government has certain powers delegated from the UK.

In 2018, the Scottish Government announced that students at schools, colleges and universities across the country would be able to access healthcare products free of charge, through an investment of £5.2 million ($6.3 million). .

In 2019, it allocated a further £4 million ($4.85 million) to make menstrual products available free of charge in libraries and recreation centres.

In the UK as a whole, one in 10 girls between the ages of 14 and 21 said they were unable to afford menstrual products, according to a 2017 survey by Plan International UK.

The survey also found that nearly half were embarrassed by their periods, and about half had missed a full day of school because of them.

How to beat the menstruation taboo in Ethiopia 3:30

London Mayor Sadiq Khan praised the new law on Twitter and called for more action from the UK government.

"A monumental day for #PeriodDignity. Credit to the many activists, unionists and @MonicaLennon7 who made this a reality," Khan tweeted.

"Now is the time for the UK government to do the same and end period poverty."

And in 2019, England launched an initiative to provide free sanitary products in schools.

Globally, only a handful of countries have zero added taxes on medical devices, including Canada, India, Australia, Kenya, and several US states.

Last year, Germany voted to lower its tax rate on feminine hygiene products after deeming them a daily necessity rather than a luxury. 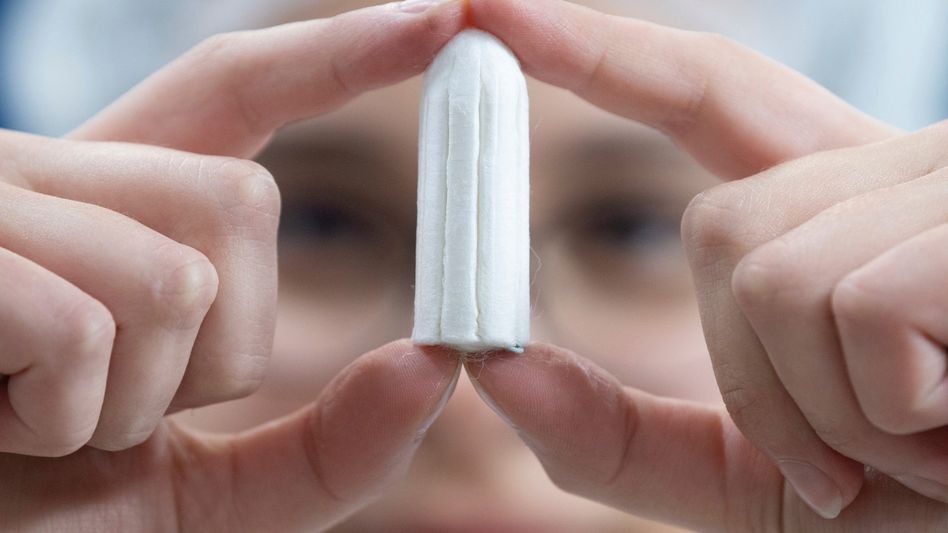 Scotland: Menstrual items will be accessible free of charge from Monday 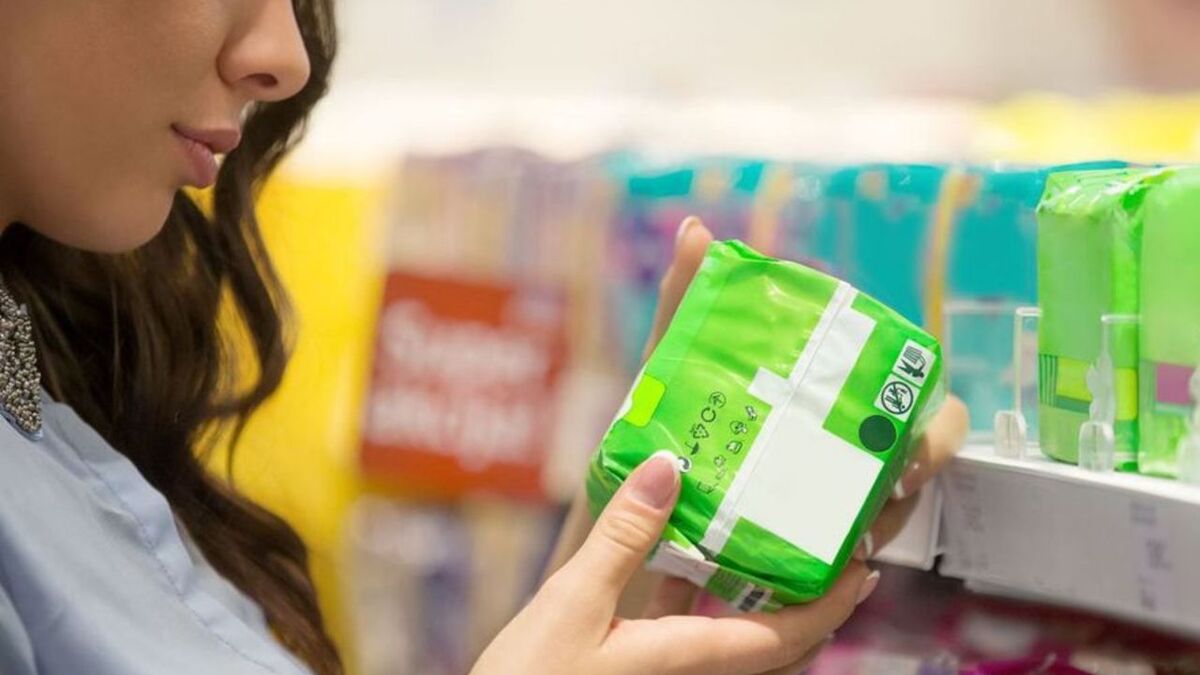 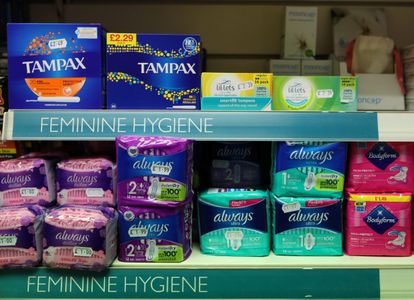 The 5 things you should know this August 17: What is Putin looking for by offering weapons to Latin America? 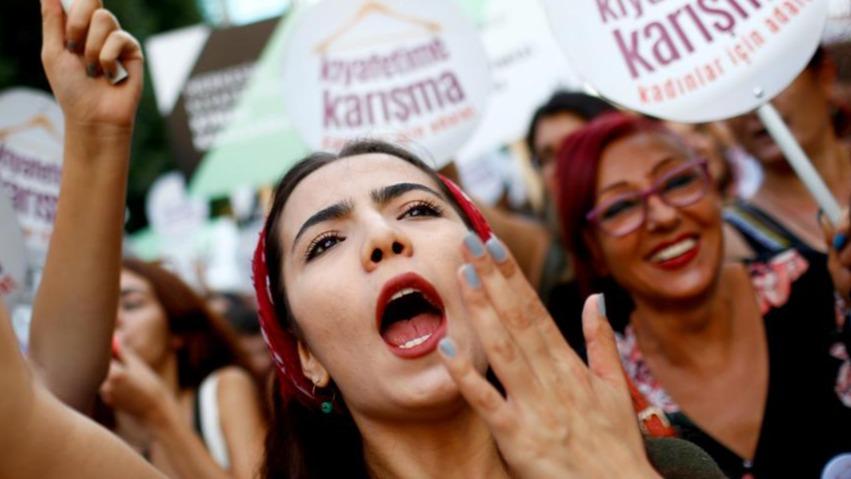 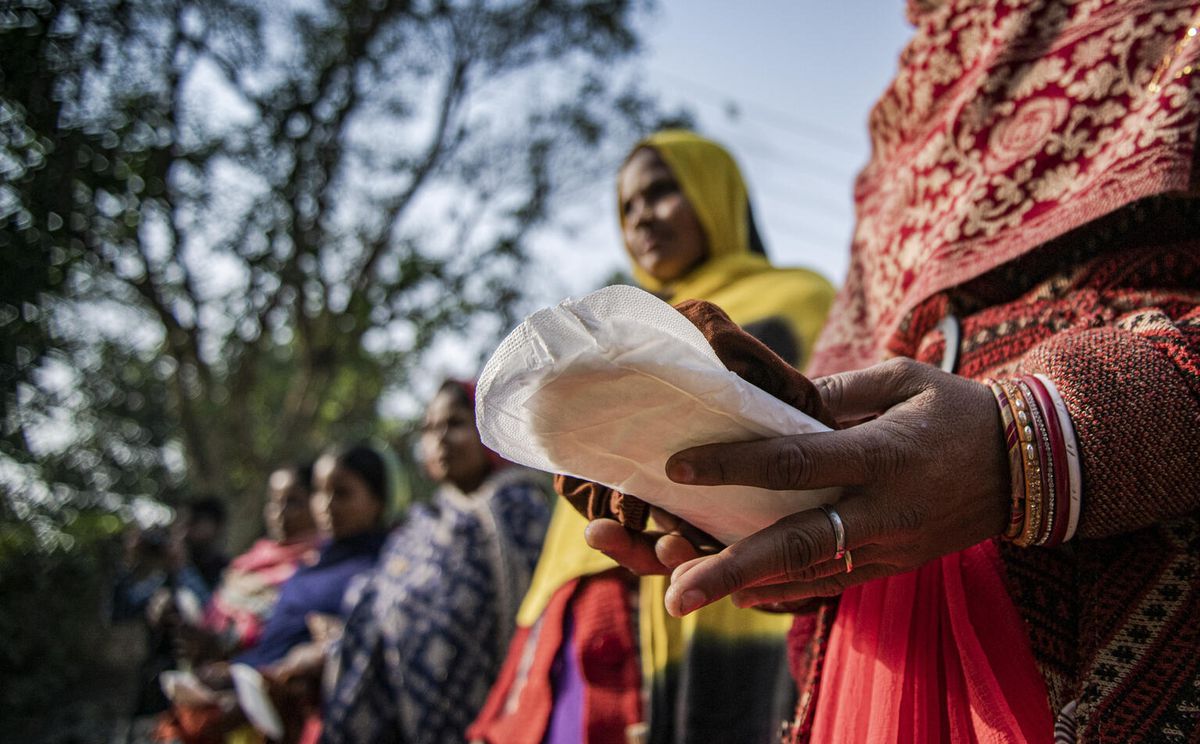