The Russian Embassy in Washington: Those who bombed Hiroshima should not accuse others of nuclear non-responsibility

Washington, SANA- The Russian Embassy in Washington said that the American behaviors that do not take into account the interests and security of other countries The Russian Embassy in Washington said that US behavior that does not take into account the interests and security of other countries contribute to increasing nuclear risks around the world.

The Russia Today website quoted the embassy as saying in a statement it published against the background of the US administration’s statements that Russia’s behavior does not comply with the character of a responsible nuclear state. “The United States continues to work today without taking the security and interests of other countries into consideration, which helps increase nuclear risks.” .

"It is appalling to hear accusations from a country that bombed Japan's Hiroshima and Nagasaki with atomic weapons that Russia is behaving irresponsibly in the nuclear field," the embassy added, calling on the US side to "look carefully at its nuclear policy instead of making baseless accusations against countries whose views do not coincide on the issue." world order with the views of the United States.

The Russian embassy stressed that US steps aimed at dragging Russia into a hybrid war may lead, in the context of the situation in Ukraine, to an escalation and a direct military clash between the nuclear states. Moment by moment.. Developments of the Russian special military operation to protect Donbass

The Russian Embassy in Washington: Those who bombed Hiroshima should not accuse others of nuclear non-responsibility Russia: The American media is organizing a campaign to distort the image of the Russian army The Russian Embassy in Washington: Kyiv's targeting of the Zaporozhye station was deliberate 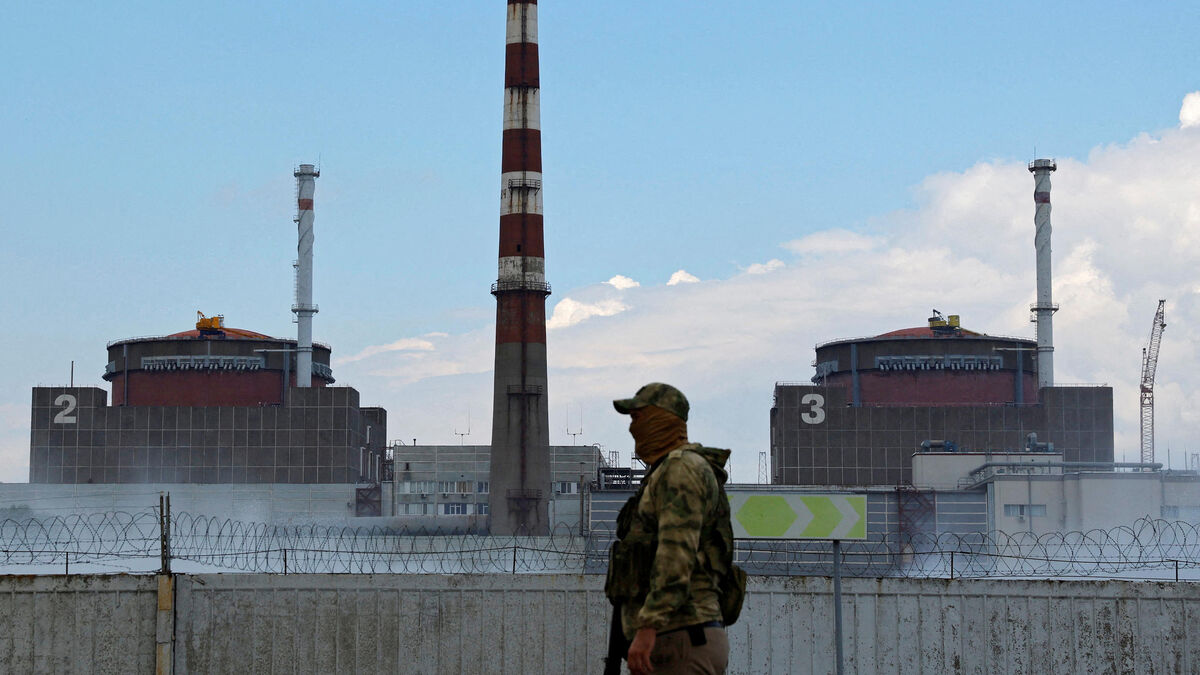 War in Ukraine: Russia says it has not deployed "heavy weapons" in the Zaporizhia nuclear power plant

UN chief in Japan: "Humanity is playing with a loaded gun" Moscow: Western accusations of Russia's use of the threat of nuclear weapons are "unjustified"