Yaoundé-SANA Three people were killed in an armed attack by separatists in western Cameroon. The Agence France-Presse quoted the governor Three people were killed in an armed attack by separatists in western Cameroon.

"A group of rebels attacked an army post in the village of Qingwo, which is located on the border between his area and the northwest region, killing three people, including a policeman, a soldier and a motorcyclist," Western Region Governor Augustin Awafunka told AFP.

Awafonka noted that the separatists had seized weapons and had no casualties.

According to the non-governmental International Crisis Group, the bloody conflict between separatist groups and the army in Cameroon has killed more than 6,000 people since the end of 2016 and forced more than a million people to flee. 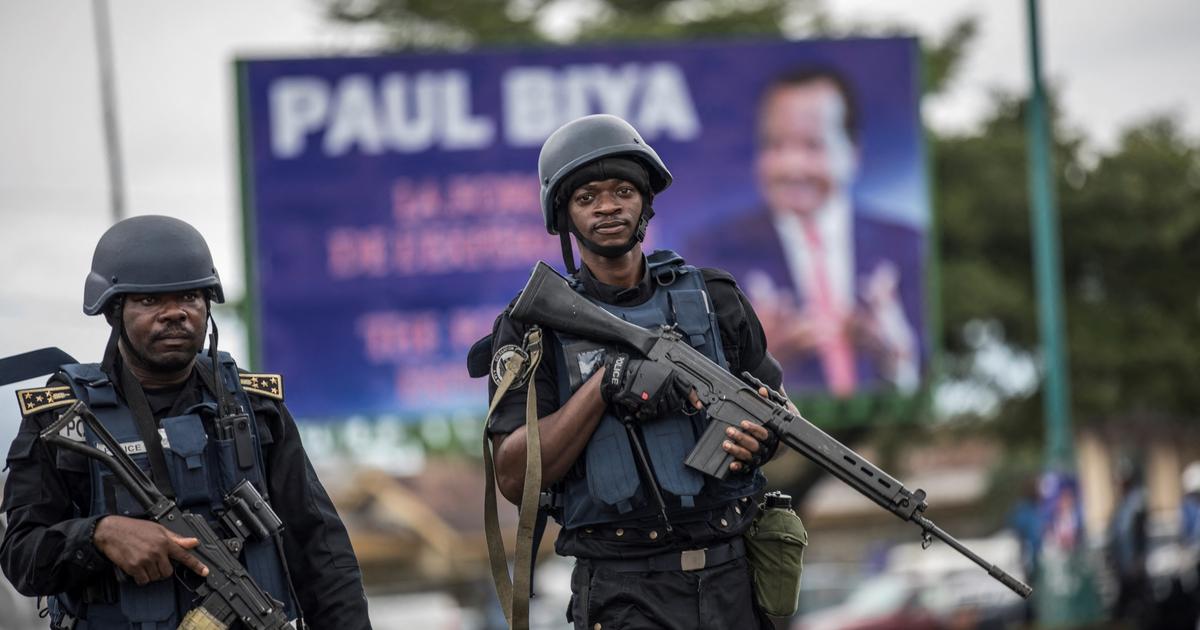 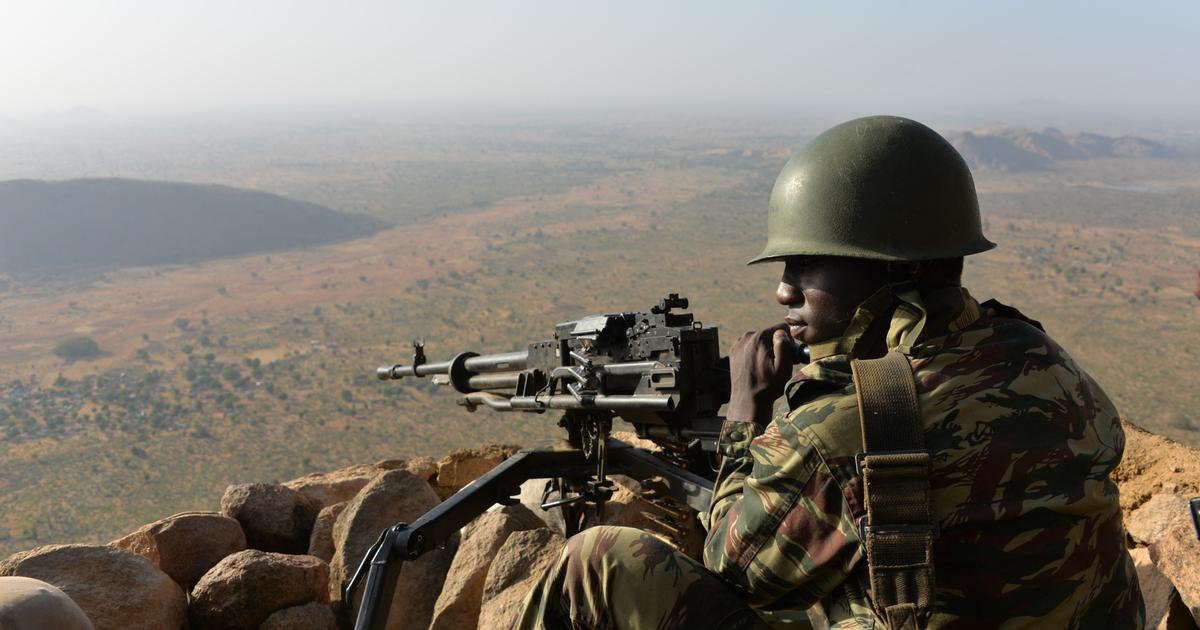 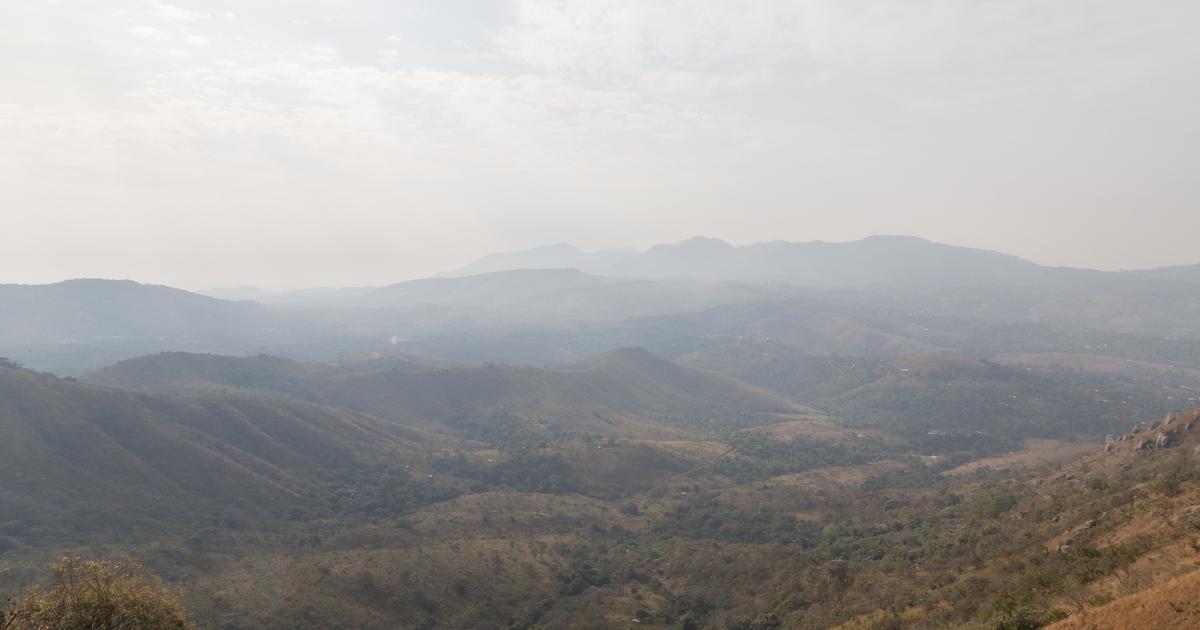