According to Russian media, the decision comes as a result of the failure of the Russian naval campaign during the war in Ukraine.

According to a report in the state news agency "Ria Novosti", Sokolov was introduced to his subordinates at the naval headquarters in Stavstopol on the Crimean peninsula.

Sokovlov, 59, previously served as commander of the Russian Naval Academy, one of the world's most prestigious naval institutions.

The news agency claimed that there would be no official event to mark his inauguration, due to the high terror alert in the Crimea, due to the Ukrainian attacks that took place there in the last few days.

Ukrainian attack on the Russian fleet in Berdiansk

Since the beginning of the Russian invasion of Ukraine, the Black Sea Fleet has suffered a series of severe blows, while fighting in a country where there is almost no functioning party.

In April, the flagship of the Black Sea Fleet, the heavy missile cruiser "Moscow", was sunk after two Ukrainian coastal missiles hit it while sailing near Snake Island in the Black Sea.

Earlier that month, two heavy amphibious ships of the navy were destroyed and another one was severely damaged in an attack by Ukrainian drones in the port of Bridansk, where Russia tried to establish a military bridgehead for supplies. To these falls was added the defeat in the battle on Snake Island, a small island south of the coast of Odessa, which the Russians captured On the first day of the invasion of Ukraine.

The Russians withdrew from the island at the end of June after suffering heavy losses to the Ukrainian air force and artillery when they tried to hold a garrison on the island, with the aim of establishing air control over the maritime space around it.

Russia lost a supply ship, several patrol boats, helicopters and planes as well as dozens of soldiers trying to defend the island from which it withdrew. 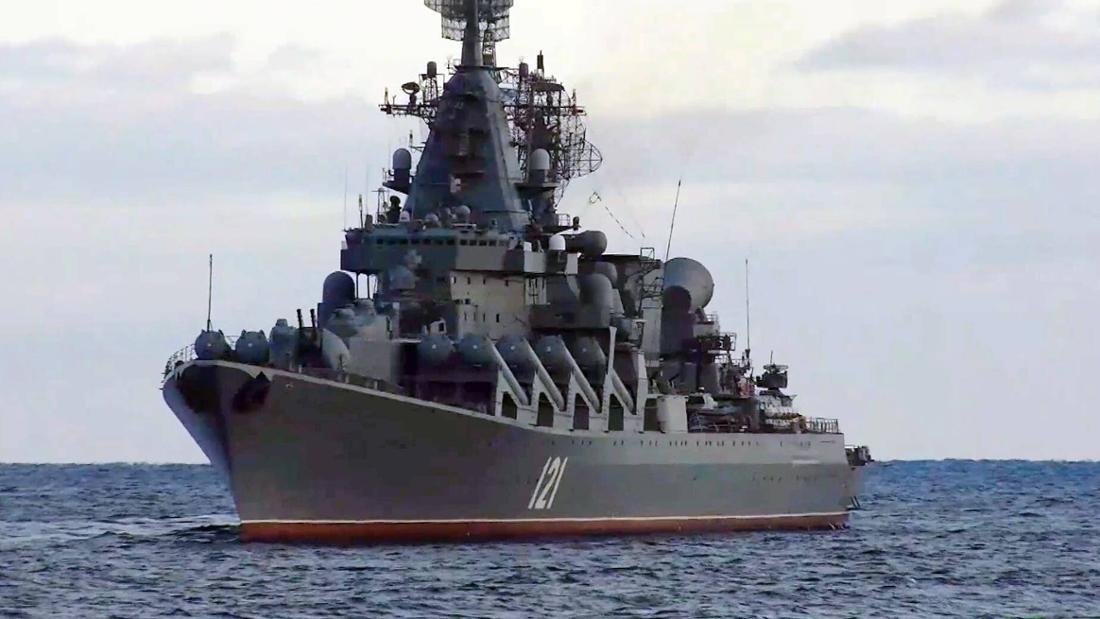 After the sinking of the "Moskva": Putin apparently fired the fleet commander

After the sinking of the "Moskva": Putin apparently fired the fleet commander Russia: Putin is looking for scapegoats 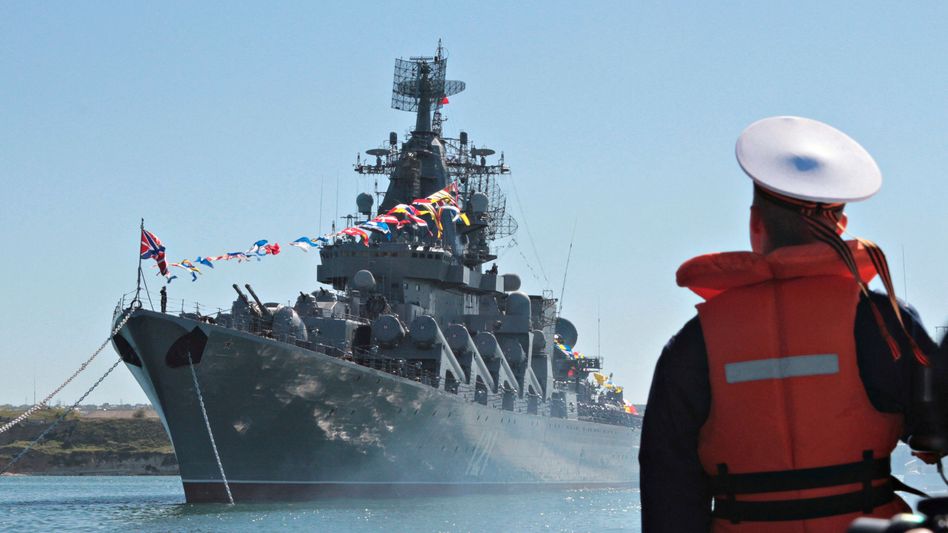 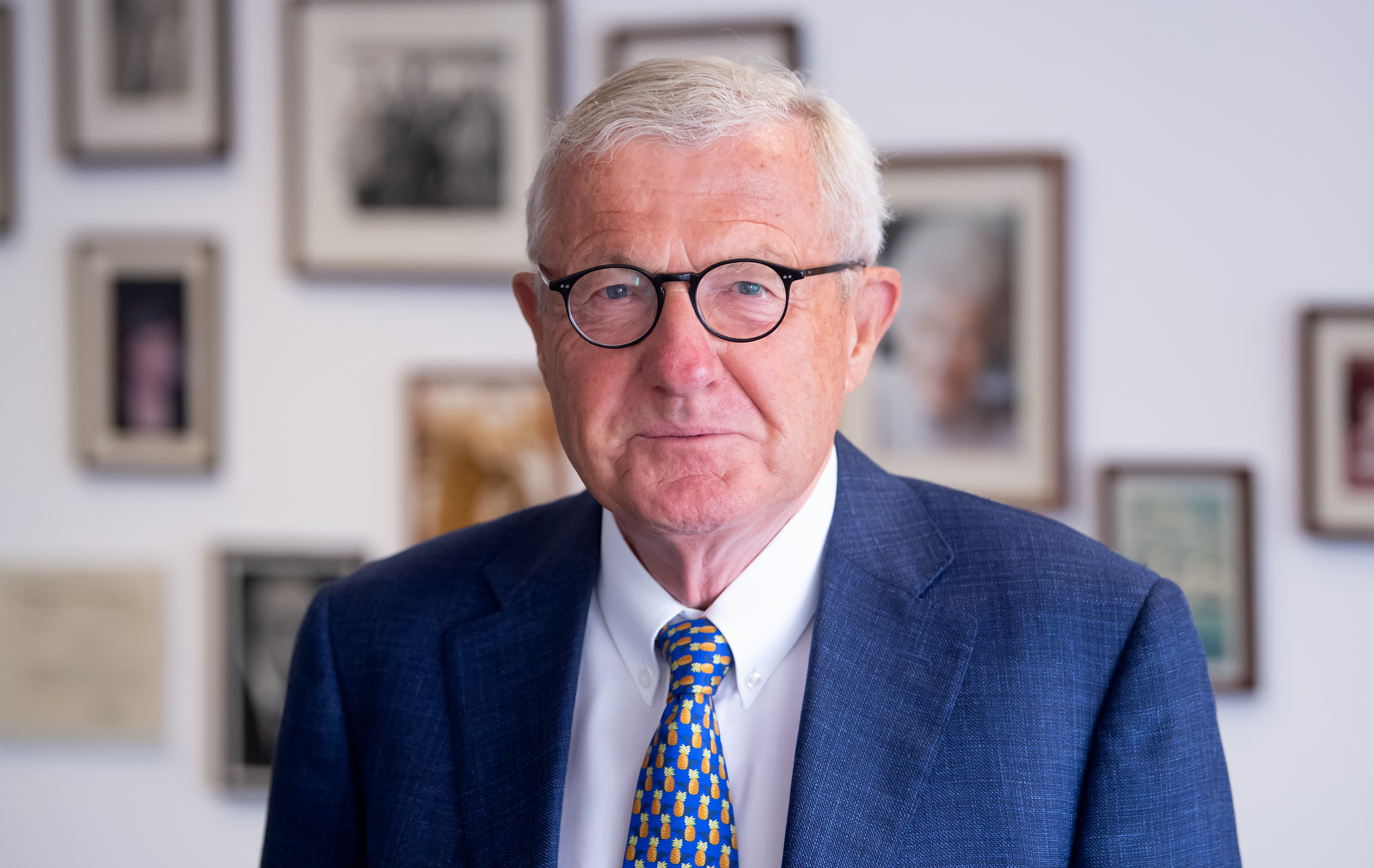 Black Sea Fleet paralyzed: Putin allegedly loses “more than half” of his jets in Crimea

Putin order? Russia is planning a new offensive - experts consider it a flop in advance