The Independent Commission Against Corruption (ICAC) announced today (18th) that in the past two days, it carried out an enforcement operation codenamed "Blizzard" and arrested a general manager and a chief executive hired by the Airport Authority Hong Kong on a short-term contract for the "Three Runway System Project".

The Independent Commission Against Corruption (ICAC) announced today (18th) that in the past two days, in an enforcement operation codenamed "Blizzard", the Airport Authority Hong Kong arrested a general manager, a principal senior manager, A senior manager and a senior works inspector, as well as 26 staff members and other persons employed by works contractors and sub-contractors, suspected of assisting in awarding works and materials supply contracts and related administrative and financial arrangements corruption.

During the operation, the residences and offices of the persons involved were searched, and some suspected corrupt interests were seized, including cash, expensive watches, wine and gold coins.

Those arrested have been released on bail pending investigation.

The ICAC stated that for the "Three Runway System Project" launched at the Hong Kong International Airport in 2016, the AA hired a number of additional engineering professionals in the form of short-term contracts to assist in the management, including the above-mentioned four AA staff.

They are involved in the management of various contracts for this project, including the "Main Reclamation" and "Third Runway Construction" works contracts. Their responsibilities include assisting in the award and management of the related construction contracts and material supply contracts, as well as handling related administrative and financial matters Arrangements, such as arranging the supply of project materials and the release of project expenses, etc.

The ICAC earlier received a corruption complaint alleging that AA staff were suspected of taking advantage of their authority to receive benefits while participating in the "Three-Runway System Project", and an investigation was launched.

Investigations revealed that in the past few years, the above-mentioned AA Chief Senior Manager had several cash deposits suspected to be bribes in the bank accounts of several million dollars, some of which were deposited in the bank with the help of his family members.

The investigation also found that the four AA officers were suspected of accepting hospitality from the contractors and sub-contractors in various restaurants, nightclubs and other entertainment venues on multiple occasions.

The AA provided full assistance during the ICAC investigation.

An ICAC spokesman pointed out that the corruption case was related to the approval, administration and financial matters of works and materials supply contracts. The ICAC investigation did not find any information to suggest that there were problems in the quality of works and specifications of materials.

The ICAC will continue to maintain close liaison with the AA. 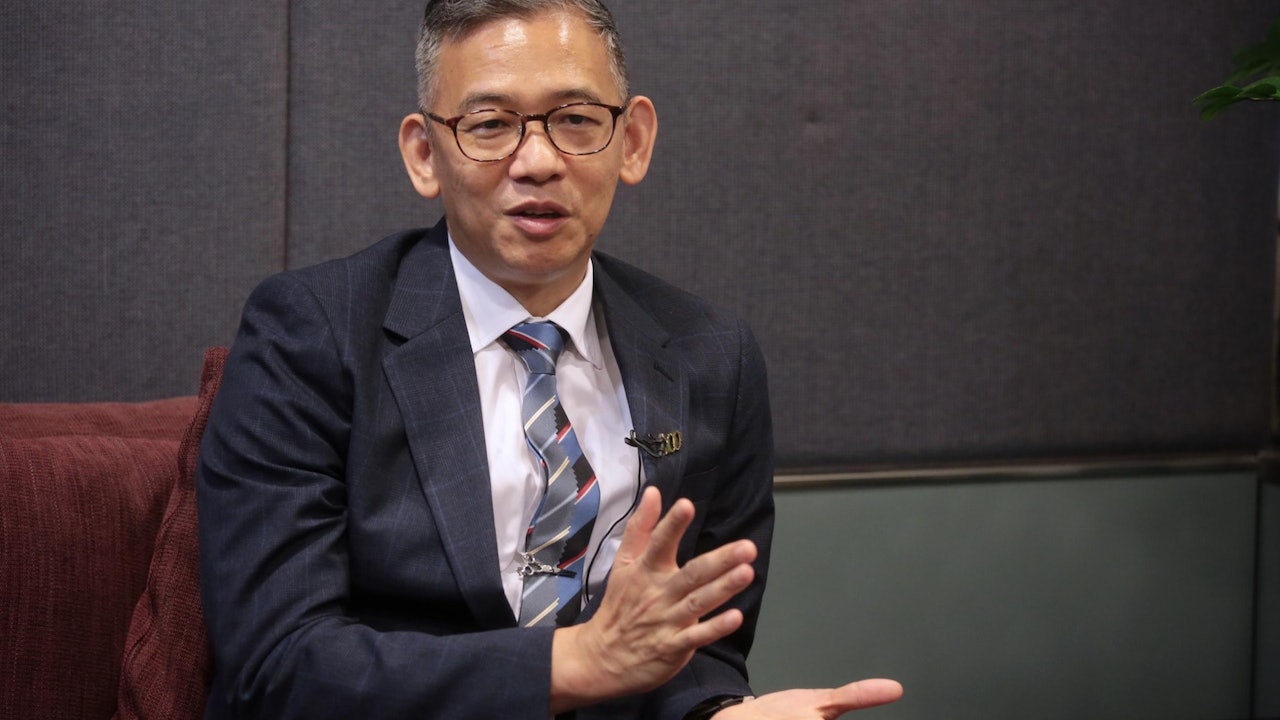 Commissioner of the Independent Commission Against Corruption, Hu Yingming, tested positive for nucleic acid on August 19, and is arranging for quarantine. 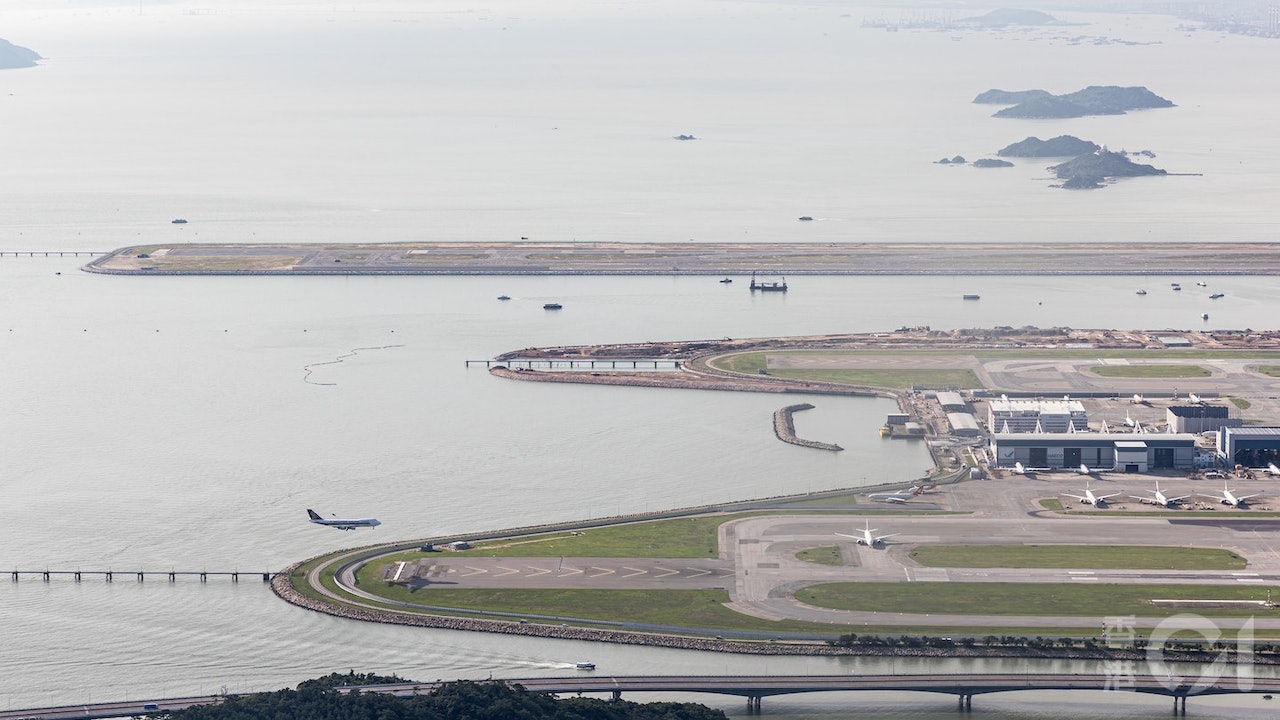 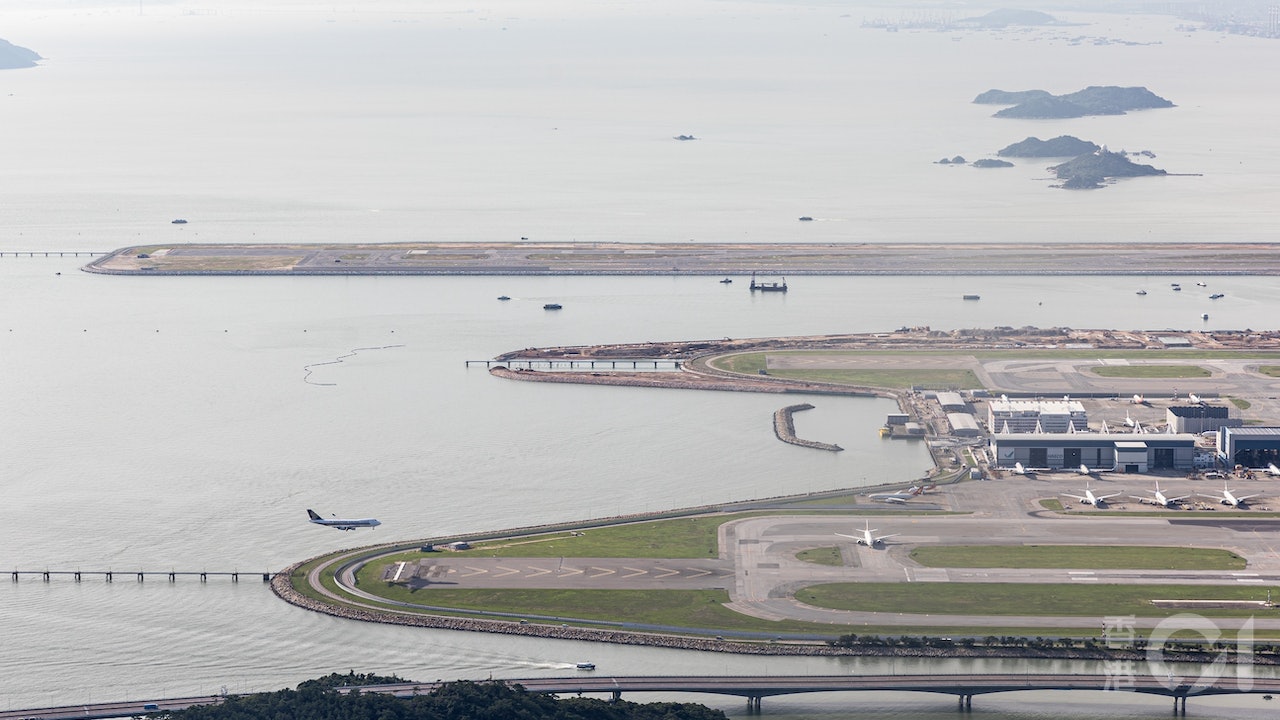 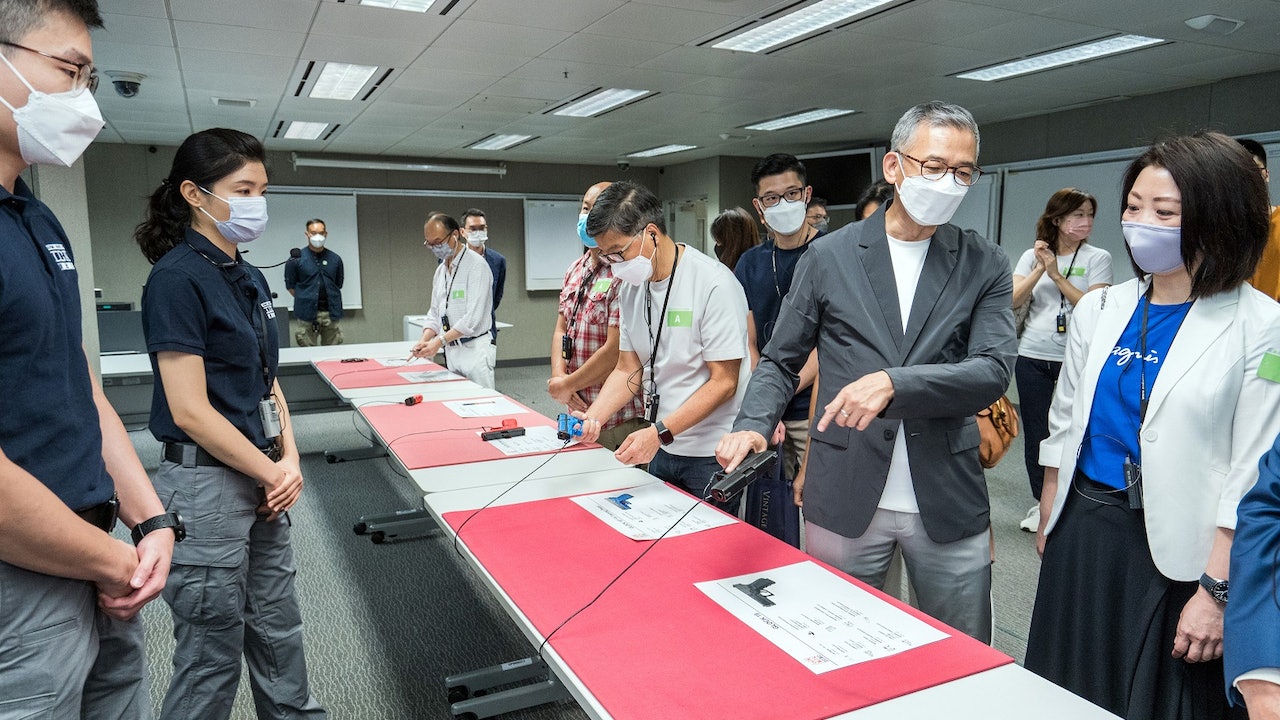 The first blog of the ICAC Commissioner Hu Yingming: Let the hype and smear Hong Kong be self-defeating 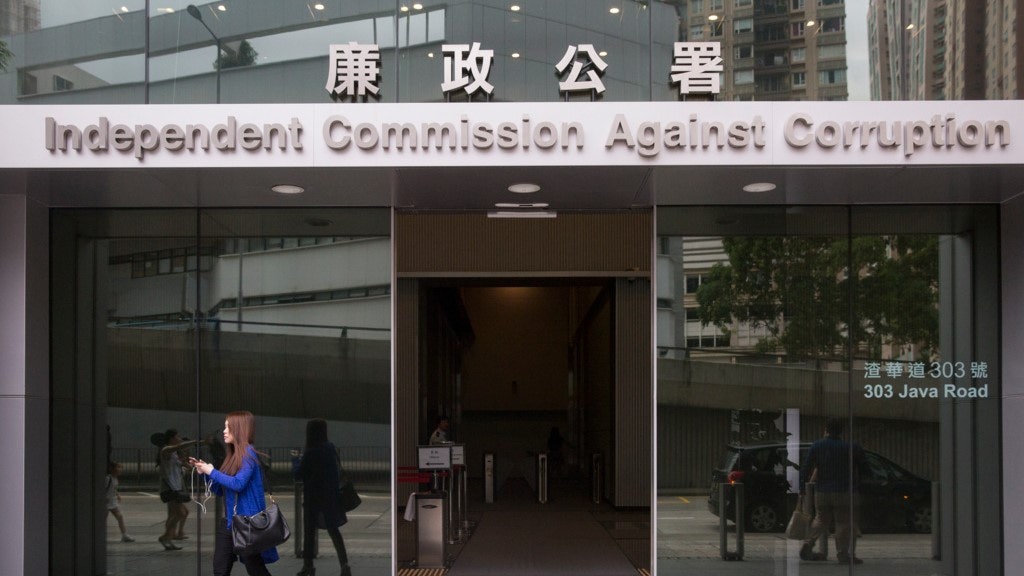 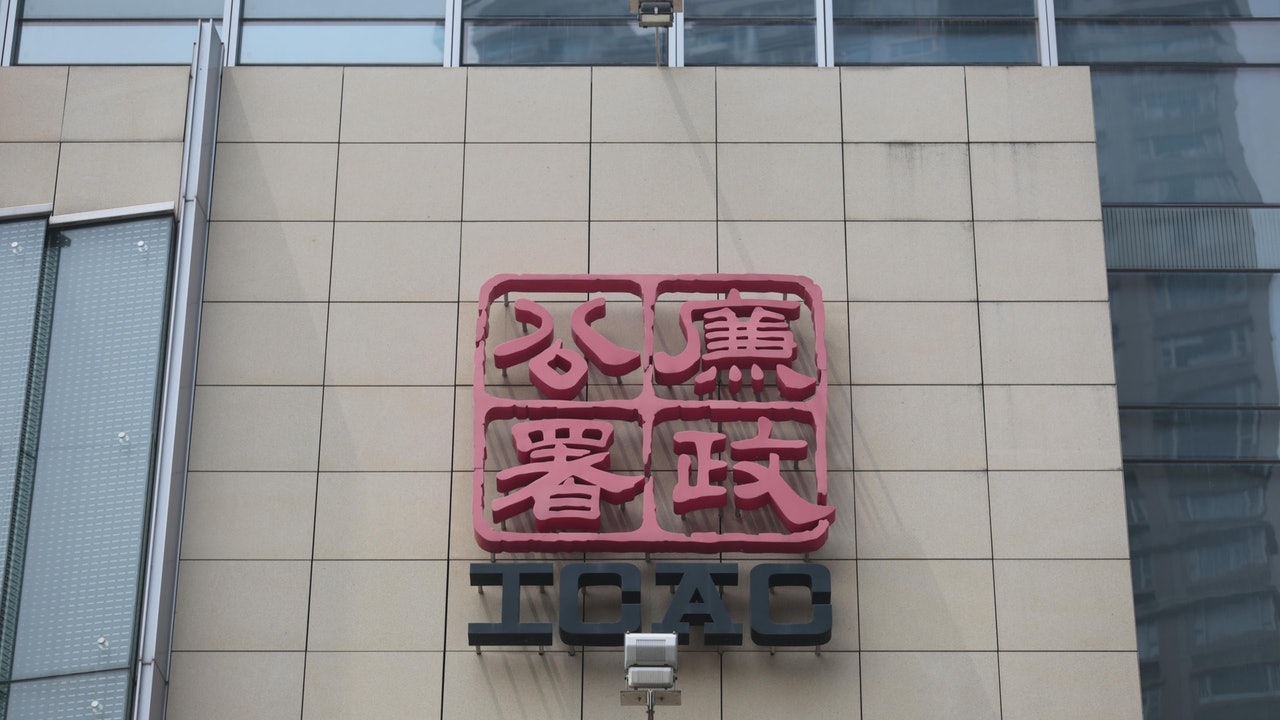 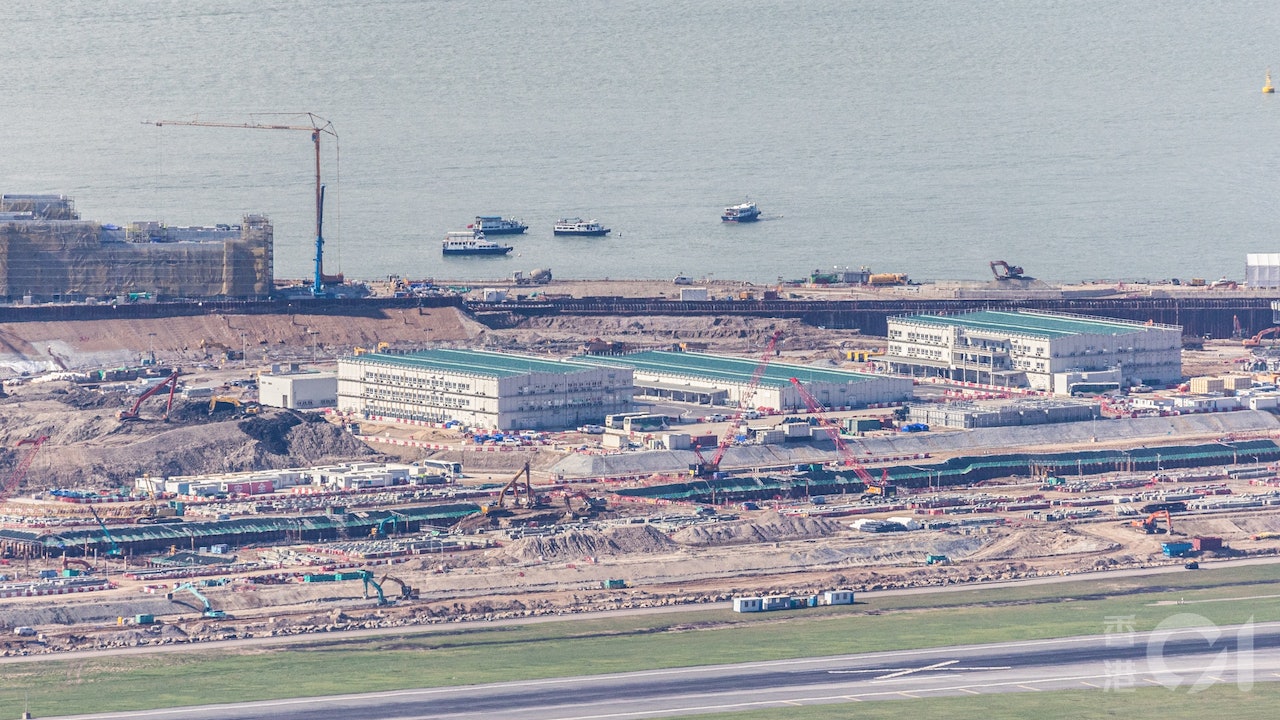 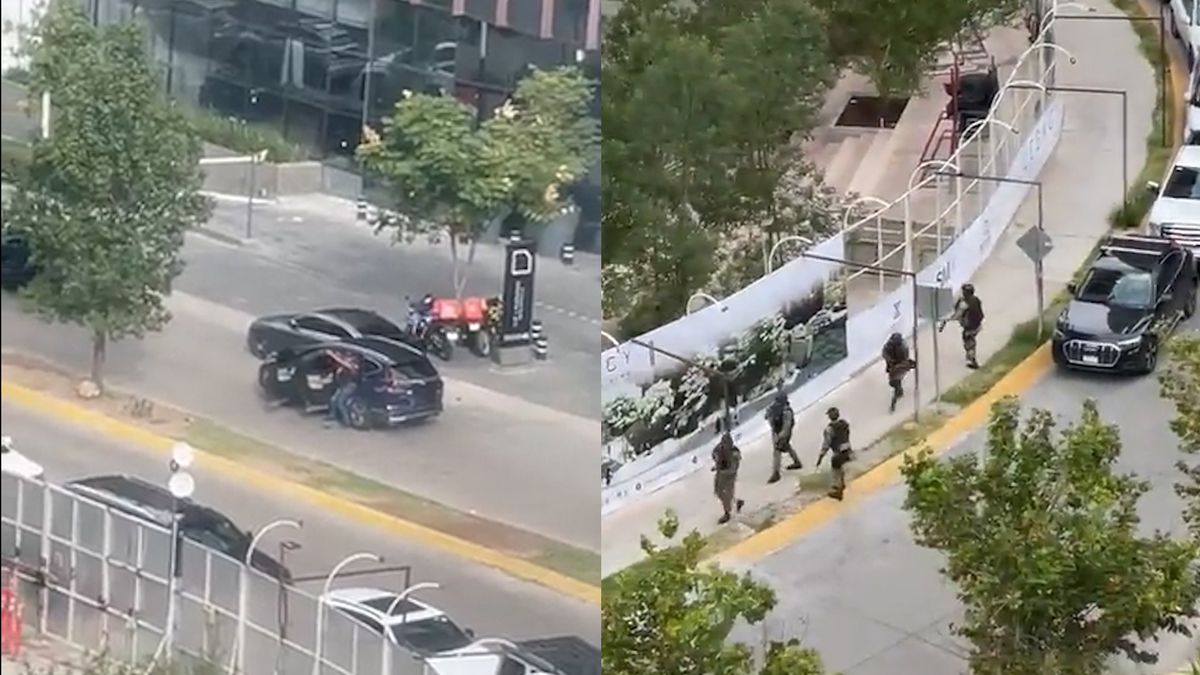 The Federation Council of the Russian Federation ratifies the agreements on the accession of new regions to Russia
2022-10-04T09:20:26.060Z

Educational sessions in As-Suwayda as part of the awareness campaign on the importance of early detection of breast cancer
2022-10-04T09:20:00.742Z

Autumn singing by the Hammersbach-Grainau singing community on the occasion of the choir's anniversary
2022-10-04T09:03:08.309Z

The weather forecast for Munich promises a radical turnaround: a furious late summer comeback is just around the corner
2022-10-04T09:02:38.342Z