It was "a state crime": Mexican authorities give preliminary conclusions on the Ayotzinapa case

The undersecretary of the Interior, Alejandro Encinas, explained that it was determined that in the disappearance of the 43 normalistas "the criminal group Guerreros Unidos and officials from various state and federal institutions acted." 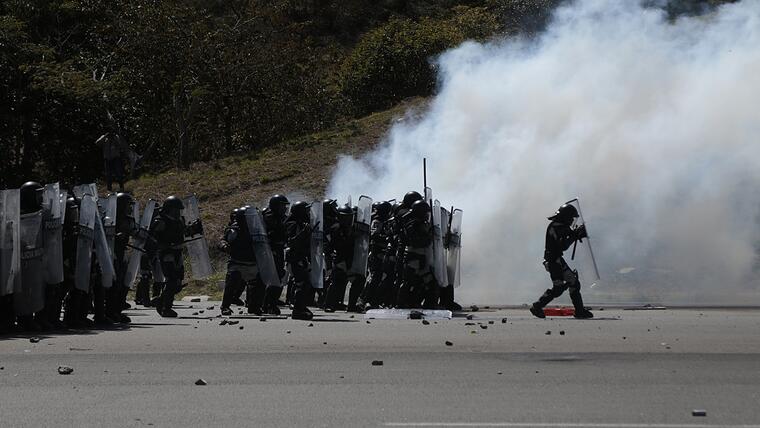 The disappearance of the 43 Mexican students from Ayotzinapa was a "state crime" in which authorities at all levels were involved and there are no indications that they are alive, the Commission for Truth and Access to Information concluded on Thursday. Justice of the case.

"The disappearance of the 43 students from the Normal Isidro Burgos de Ayotzinapa on the night of September 26 to 27, 2014 constituted a State crime in which members of the Guerreros Unidos criminal group and agents from various institutions of the Mexican State participated," he declared. at a press conference Alejandro Encinas, Undersecretary for Human Rights of the Government.

With stones, firecrackers and Molotov cocktails they confront the Ayotzinapa normalist police

The official presented the first preliminary conclusions of the commission created in 2018 by the Mexican president, Andrés Manuel López Obrador, on the case of the 43 students who disappeared in Guerrero, a state in the south of the country.

["It is not convenient for the State to identify so many remains": Mexico faces a forensic crisis with more than 52,000 unidentified bodies]

The commission also concluded "that

and even accused them of "altering facts and circumstances" to establish a conclusion "alien to the truth."

"Their actions, omissions and participation allowed the disappearance and execution of the students, as well as the murder of six other people," Encinas said of the authorities, including members of the Army and local police.

In addition, it was revealed that a soldier provided reports on the mobilization of the 43 normalistas from Ayotzinapa but that he disappeared with the young people and the military high command did not activate the search protocol for missing soldiers.

The official also acknowledged that "there are no indications" that any of the students are alive and that "they were never together" since they separated that night at the bus station in Iguala.

On September 26, 2014, students from the Ayotzinapa rural teacher's school disappeared on their way to Mexico City to participate in a demonstration for October 2.

[Claims of torture stain the Ayotzinapa case in Mexico]

According to the controversial version of the Government of Enrique Peña Nieto (2012-2018), the so-called "historical truth", corrupt policemen detained the students and handed them over to the Guerreros Unidos cartel, which murdered and incinerated them in the Cocula garbage dump and threw the remains in the San Juan River.

"There is no indication that the students are alive, on the contrary,

March in Mexico 7 years after the disappearance of Ayotzinapa students

The López Obrador administration has denied the version formulated during the Peña Nieto administration, agreeing with relatives and with the Inter-American Commission on Human Rights (IACHR) and its Interdisciplinary Group of Independent Experts (GIEI), which stated that the bodies could not be burned there.

"I conclude by telling you that the creation of the historical truth was a concerted action of the organized apparatus of power from the highest level of the Government, which hid the truth of the facts, altered the crime scenes, hid the links between the authorities and the criminal group. and the participation of state agents, security forces and authorities responsible for law enforcement in the disappearance of the students," the official said.

With information from the

Commission for Truth and Access to Justice in the Ayotzinapa Case

Captured Alejandro Tenescalco, one of the great fugitives of the Ayotzinapa case 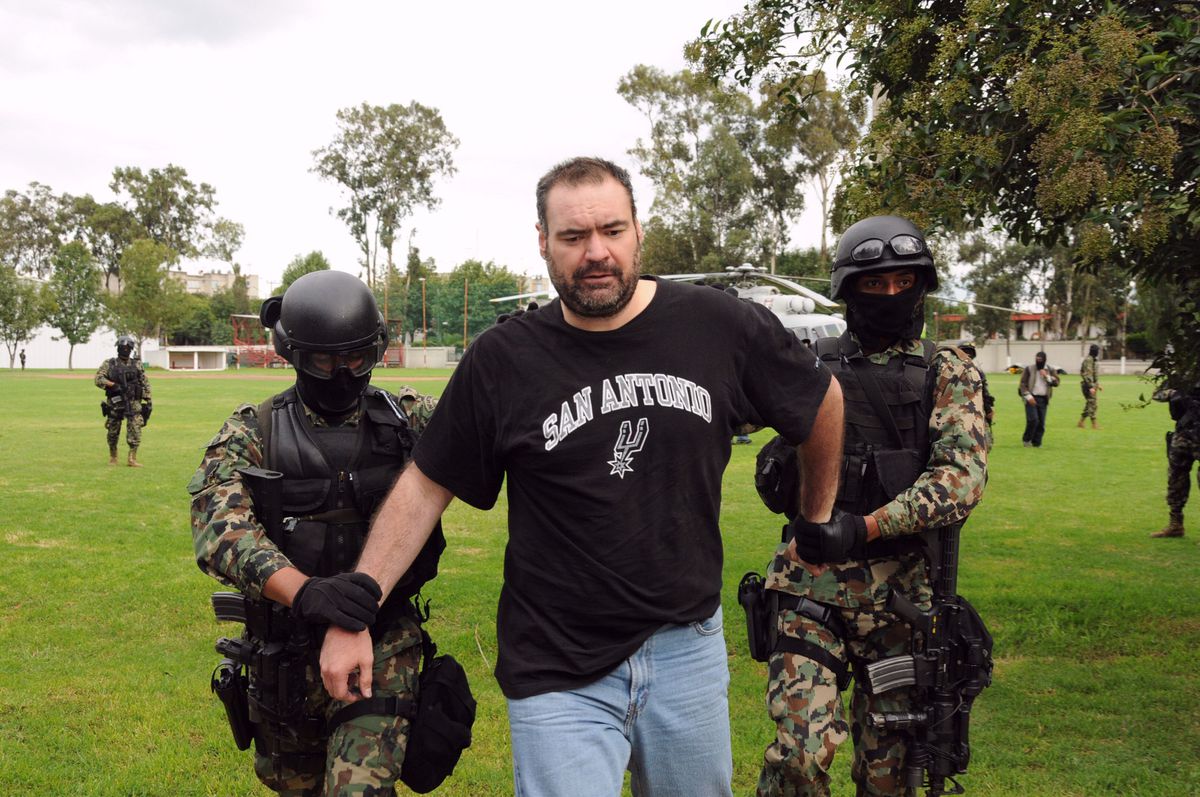 The Great, the story of the never-ending witness 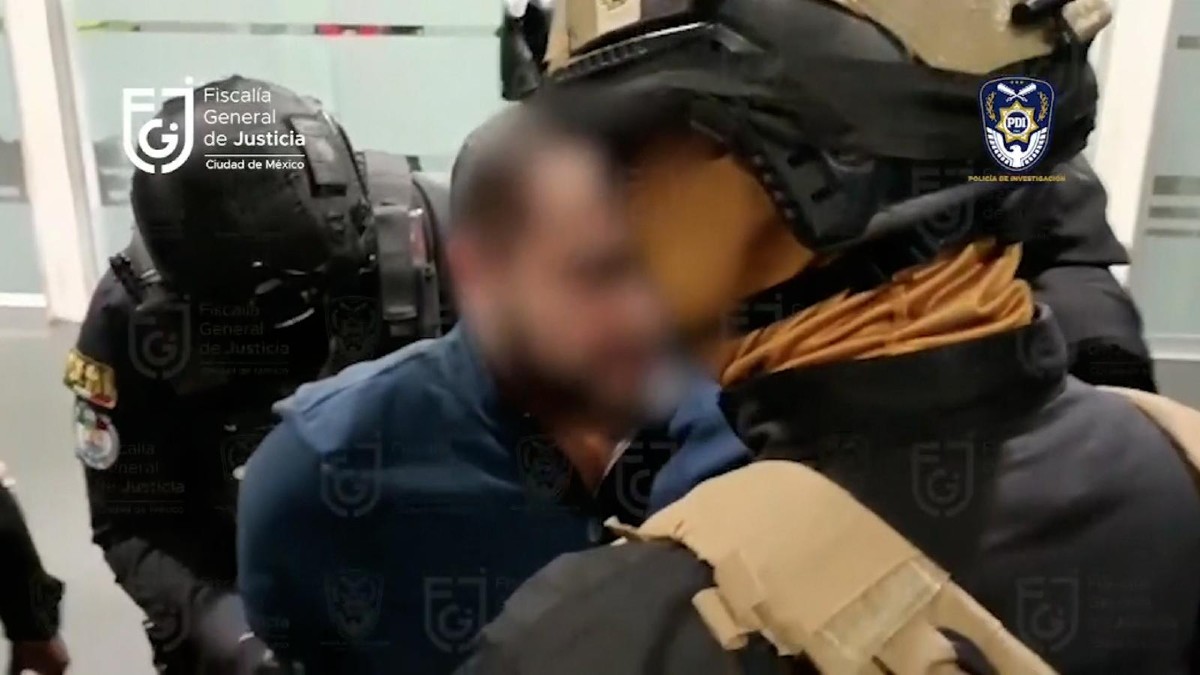 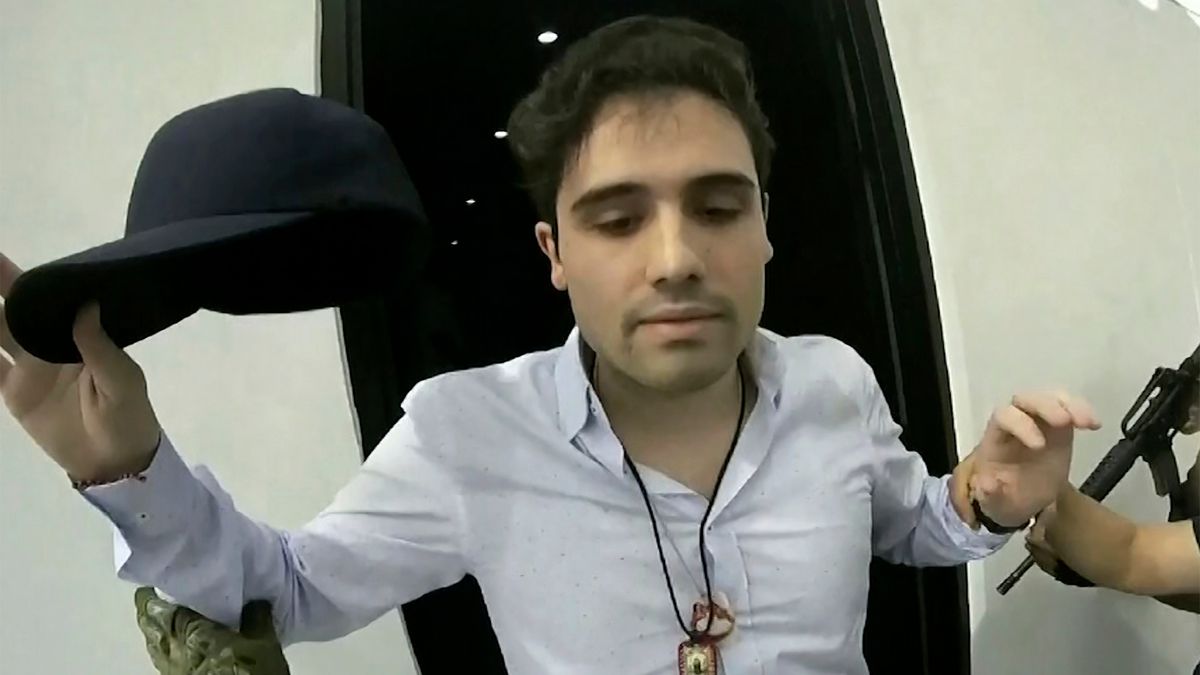 The pending accounts of Ovidio Guzmán in the US: drug trafficking, murders and an extradition in the air 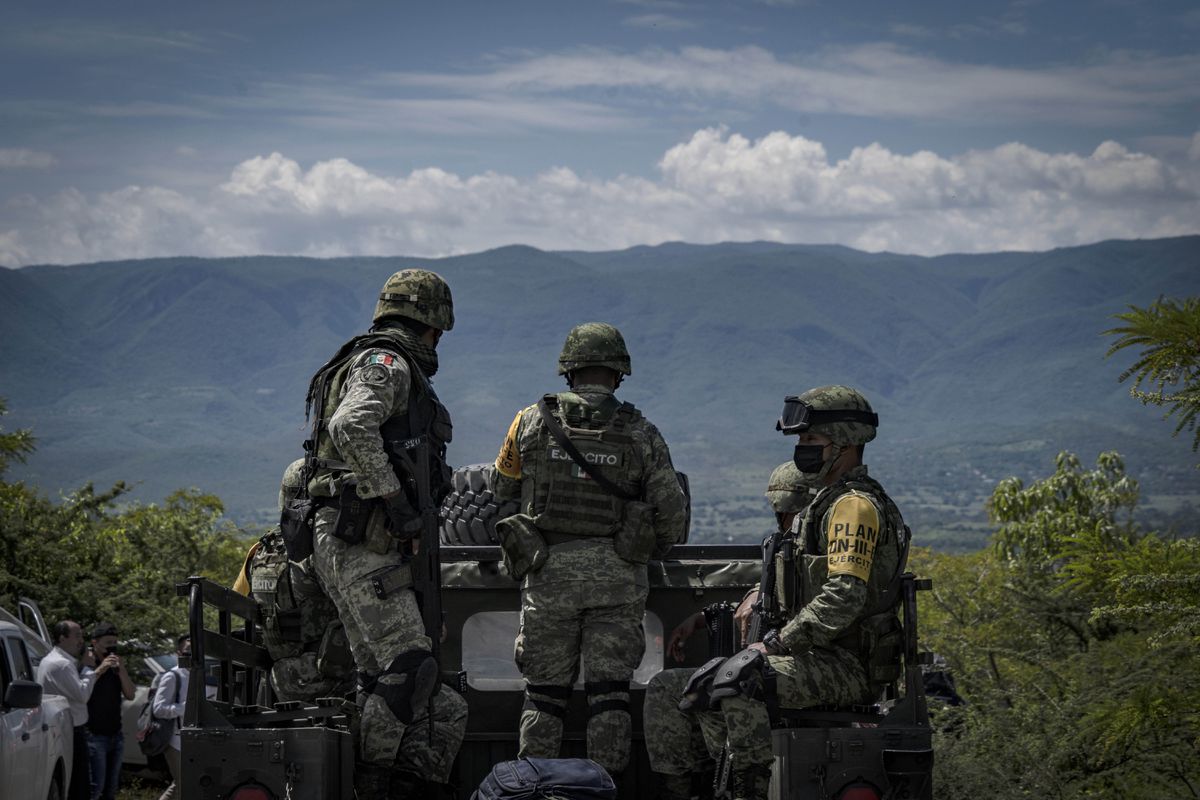 The 'Ayotzinapa case', pending again from the Armed Forces 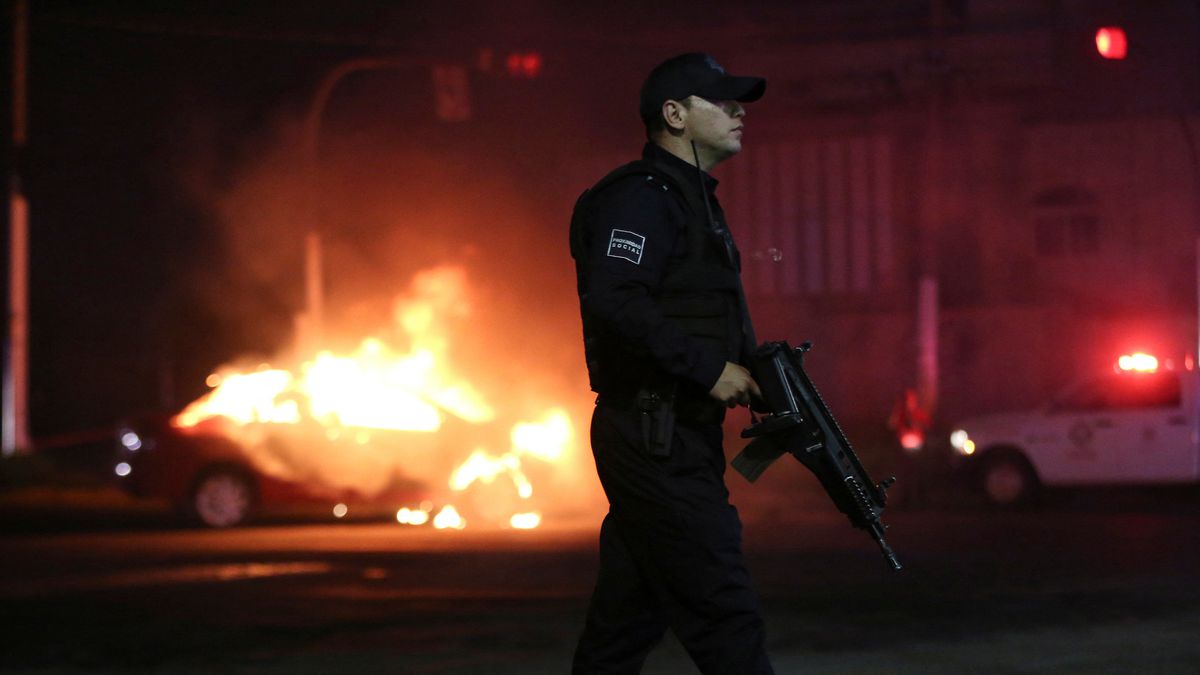 On the trail of 'El Mencho': the chess game against the most powerful mafia in Mexico