The actor has published an open letter in which he talks about the mental problems he has been dealing with for 20 years and ensures that public events exacerbate them. 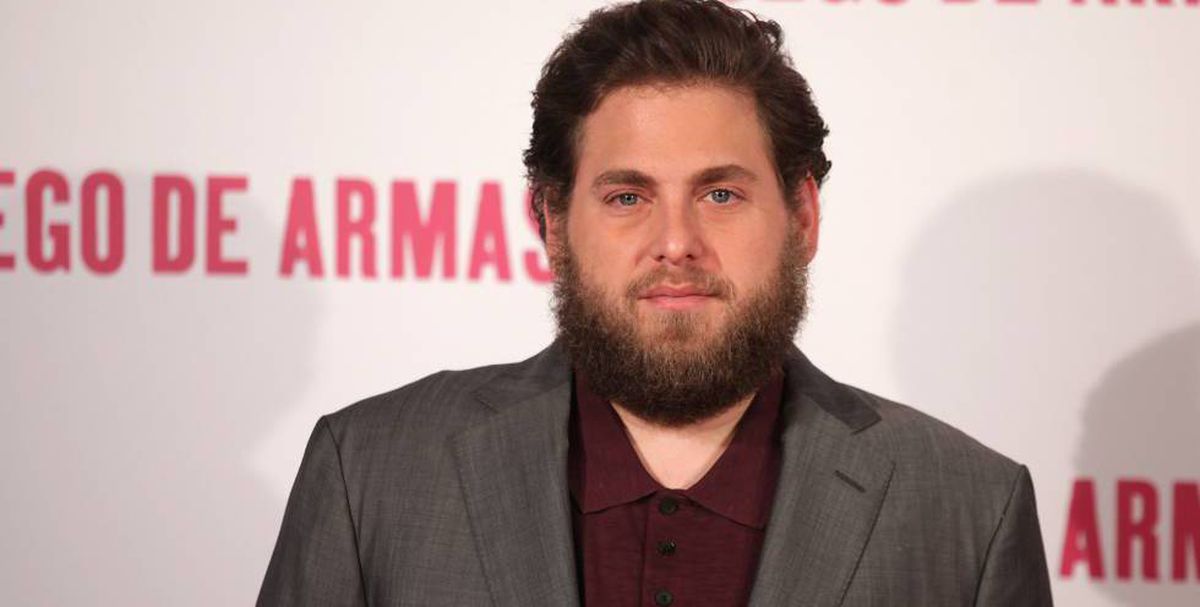 Actor Jonah Hill, popular for his roles in

has decided to stop promoting his films to "protect" his mental health.

Hill, 38, will not attend public events or appear in the media to publicize his new productions because these situations "exacerbate" his "anxiety attacks," explains the interpreter in an open letter published by the specialized media

"You will not see me out there promoting this movie, or any of my upcoming movies, while I take this important step to protect myself," argues the interpreter.

The film he's referring to is

a documentary he directs and stars in, in which he talks with his therapist about the panic attacks he's been dealing with for 20 years.

From his letter, it can be understood that this is far from being a one-off decision that only affects this project.

Hill will also not be promoting the Netflix comedy

which he has produced, co-written and starred in.

What have you done with your body, Jonah Hill?: the actor of 'Supersalidos' loses 30 kilos

, which will be presented at different festivals this fall, examines precisely the weight of the pressure that familiar faces in the film industry suffer and how it affects them personally.

The interpreter describes it as "a journey of self-discovery" that he hopes "will serve as therapy and provide tools to a wide audience."

Despite his problems related to mental health, the American actor was motivated by the future of his career on the big screen and stated that he will not stop working "while fighting anxiety."

Jonah Hill is famous for his comedic side, but he's a respected actor.

The Wolf of Wall Street

and his first film as a director,

, was met with positive reviews.

“I am usually embarrassed by these types of letters or communications,” Hill explains in his letter, “but I understand that I am one of the privileged few who can afford to take time off.

I will not lose my job while I work on my anxiety.

With this letter and with

I hope to make it more normal for people to talk and act about these kinds of things so that they can take steps to feel better and so that the people in their lives can understand their problems more clearly.

I hope the work speaks for itself.”

Jonah Hill's gesture has made people talk about his next project, but above all about mental health, in an environment that is not given to doing it like Hollywood.

However, he is not the only one who has stepped forward in recent times.

Just a few weeks ago, Shawn Mendes canceled his tour

Adele did the same with her

The singer acknowledged in a recent interview that she had gone to therapy to overcome an emotional bump.

In recent years, the taboo that surrounds mental health is cracking and many celebrities have recognized her problems.

From Demi Lovato to Catherine Zeta Jones, both diagnosed with bipolar disorder, to the panic attacks that Emma Stone or Reese Witherspoon have confessed to suffering. 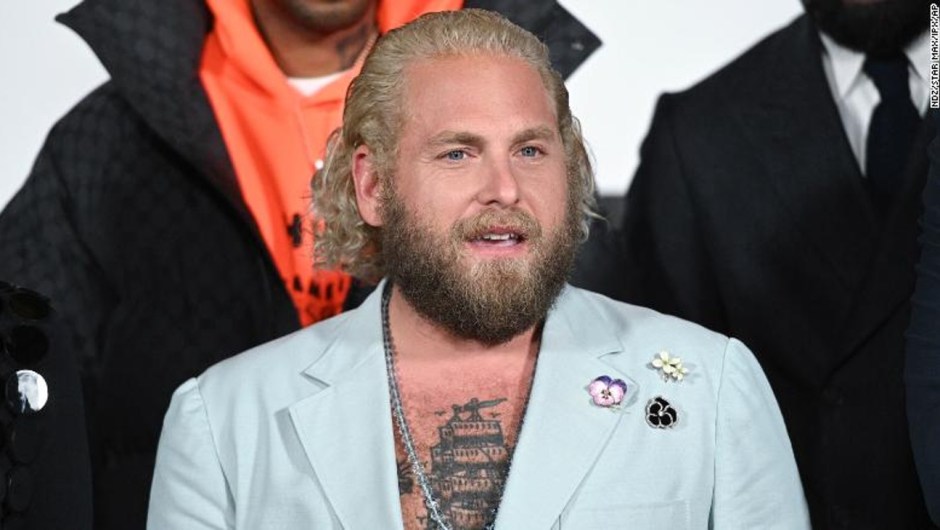 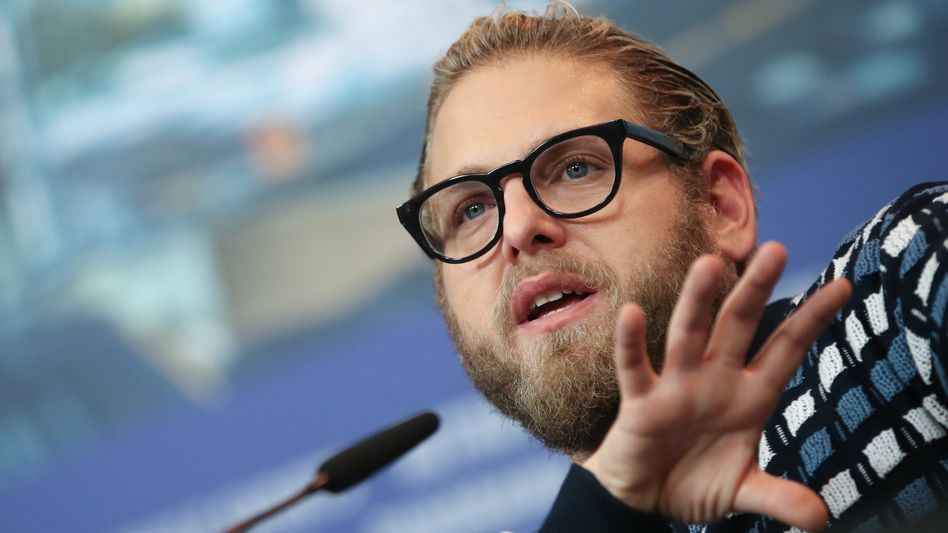 Because of his anxiety attacks: US actor and director Jonah Hill no longer wants to advertise his films 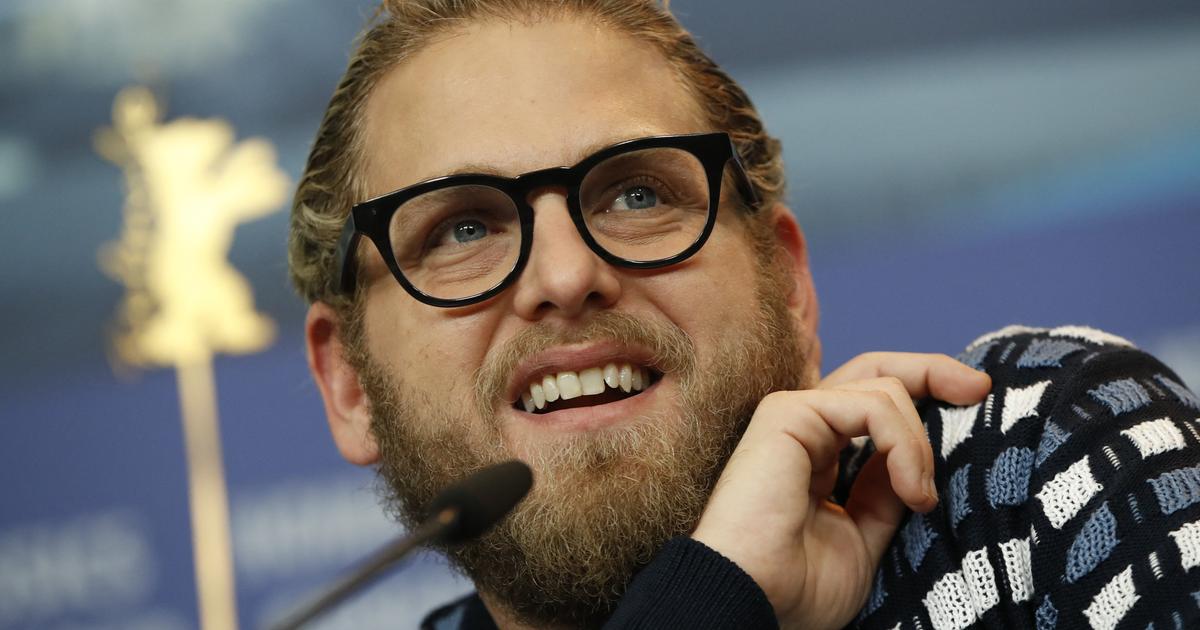 How is that a star? The celebrities who abandon everything to save their soul Israel today 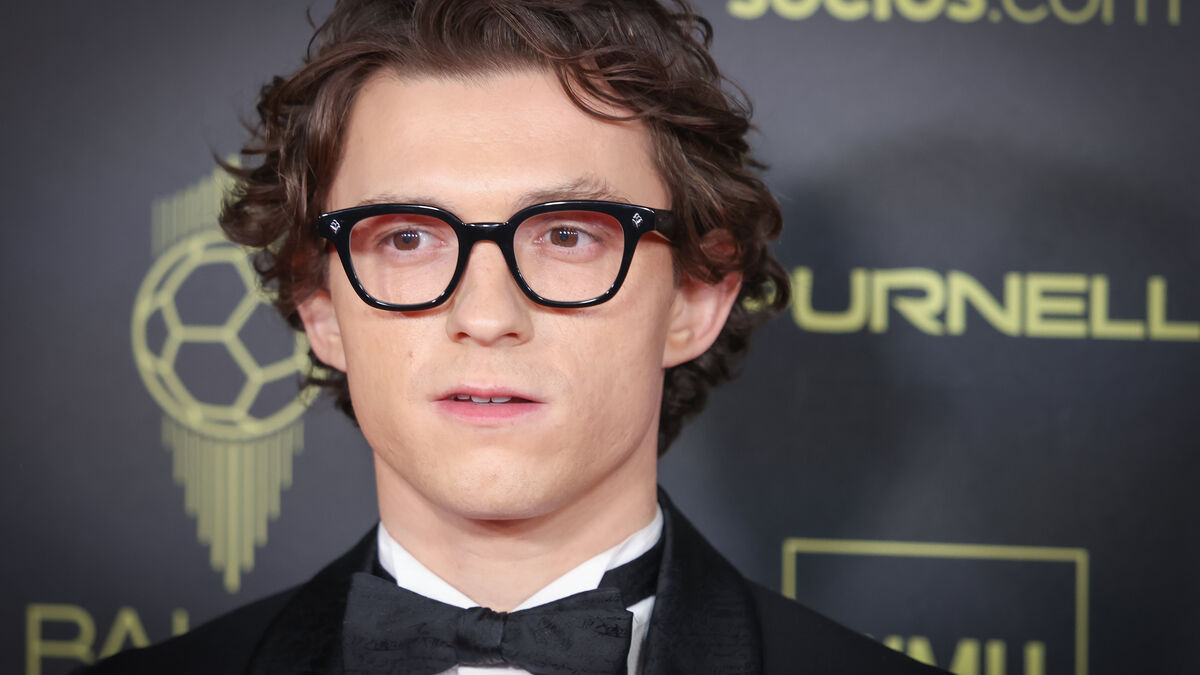 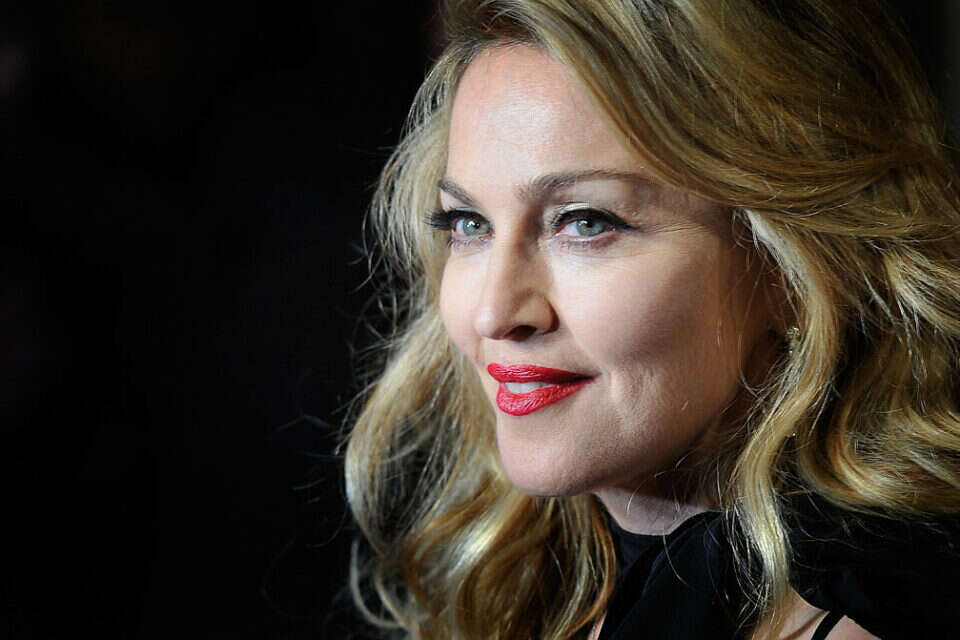