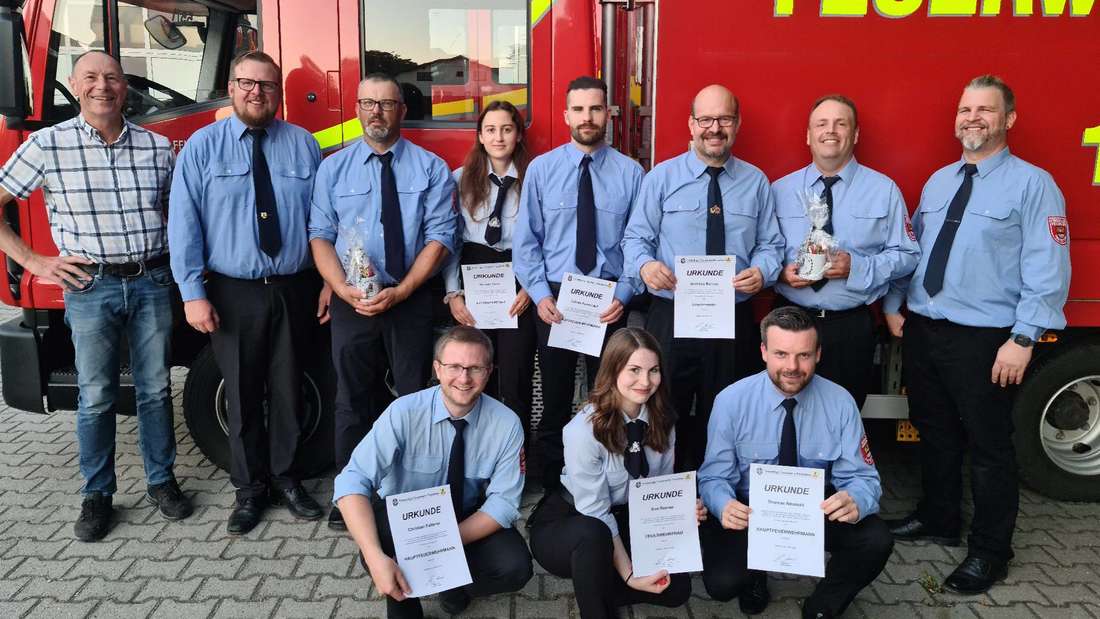 The rescue dog squadron of the Pastetten fire brigade should be operational before the end of this year.

– The fact that the people of Pastetten have the A 94 right on their doorstep is shown by the number of volunteer fire brigades from 2021. In the 33 alerts for technical assistance, which also include traffic accidents, the fire department moved in the direction a good dozen times highway off.

Not only did people have to be freed from cars there, but during a severe storm in July 2021, a tree also had to be removed from the roadway.

Commander Peter Lex looked back in detail at the fire brigade's annual general meeting on the events of the previous year.

The statistics show seven fires, with the motorway reappearing here too: at the end of July, a truck trailer caught fire.

A total of eight fire departments and the THW Markt Schwaben were busy for hours extinguishing the fire and repairing the damage.

At the end of last year, 67 men and 23 women were active in the Pastetten fire department.

Lex pointed out that together they put in almost 4,900 hours of exercises and training, in addition to 689 hours of service.

The bottom line is a total of 6800 volunteer hours.

The commander of the rescue dog squadron announced news.

The first dogs should take the necessary test in October, so that they can then be active in operations.

"It is planned that the rescue dog squadron can be alerted as early as the end of October," says Lex.

The reports from the fire brigade association showed that the year 2021 was shaped by Corona.

As Chairman Günter Plieninger explained, activities were slowed down but still successful.

What was well received was the "Frühschoppen dahoam", which was offered as a substitute for the morning pint on Epiphany at the Neuwirt after the memorial service.

Bags with wheat beer, white sausages and pretzels were packed and brought to the comrades at home.

There was a similar action for the almost 30 girls and boys of the youth fire brigade.

The youth wardens Andreas Wagner and Andreas Gantner had put together "survival packages" that were placed in front of the young people's front doors.

Inside were an FFP2 mask with a youth fire brigade logo, a fire brigade packet soup to strengthen yourself and some chocolate bars.

"They were a gag because of their advertising slogan, 'If it takes longer again,'" explains Gantner.

A practice line was also included.

"I made knot videos and posted them to our youth fire brigade WhatsApp group.

Everyone could then imitate it.”

Despite all the restrictions, the firefighters collected donations, and not scarcely.

A proud 1200 euros from the proceeds of the traditional St. Nicholas service, with which at least 150 children from 80 families were visited under the strict Corona conditions, could be donated to the readers' aid organization of the local newspaper "Licht in die Herzen" (we reported).

The fire brigade contributed 500 euros for a large-scale fundraising campaign by the Pastetten boys' community, which supports the Munich Children with Cancer e.

V. and the Erding Clinic had raised money with a “drive in” at the fire station. 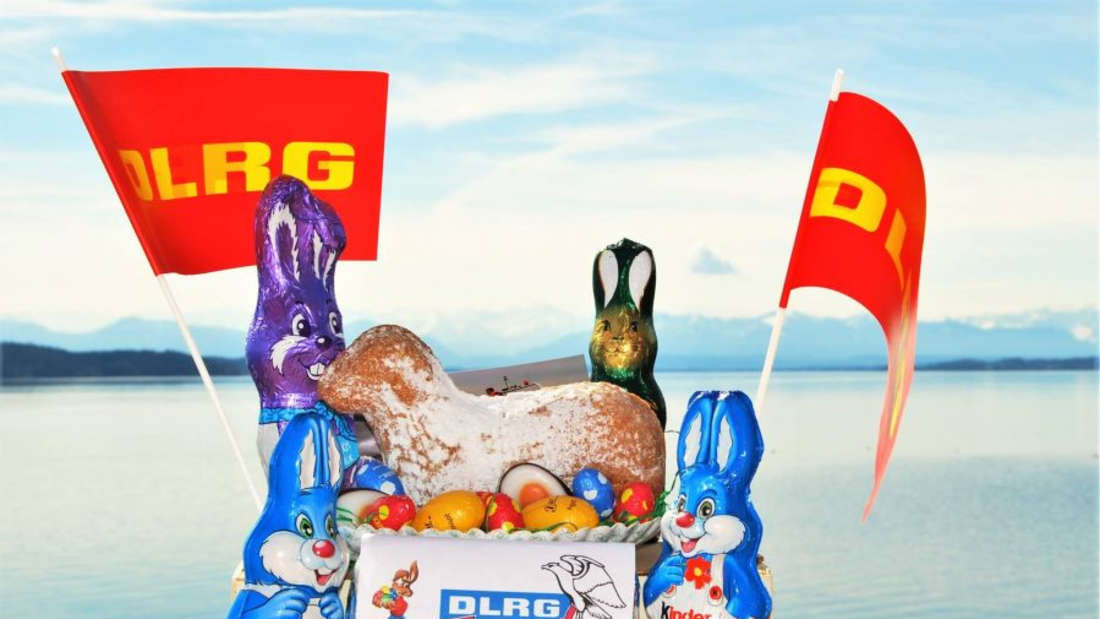 Easter egg hunt, coffee and cake in paradise in Possenhofen 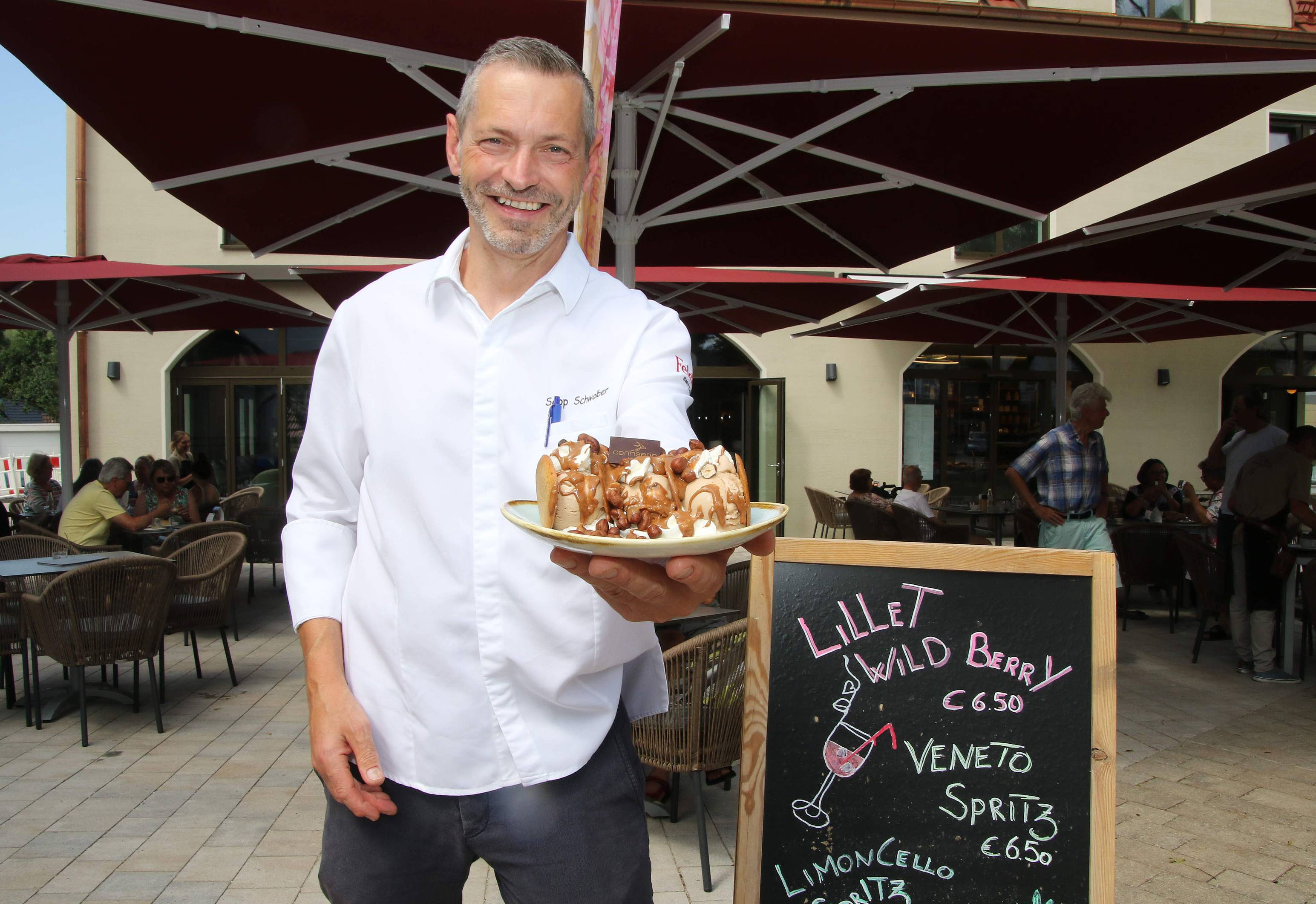 Rescue Dog Exam Passed: This duo is ready to save lives

Tobias (25) still missing: He was apparently injured and "heavily drunk" - members of the crisis team looked after 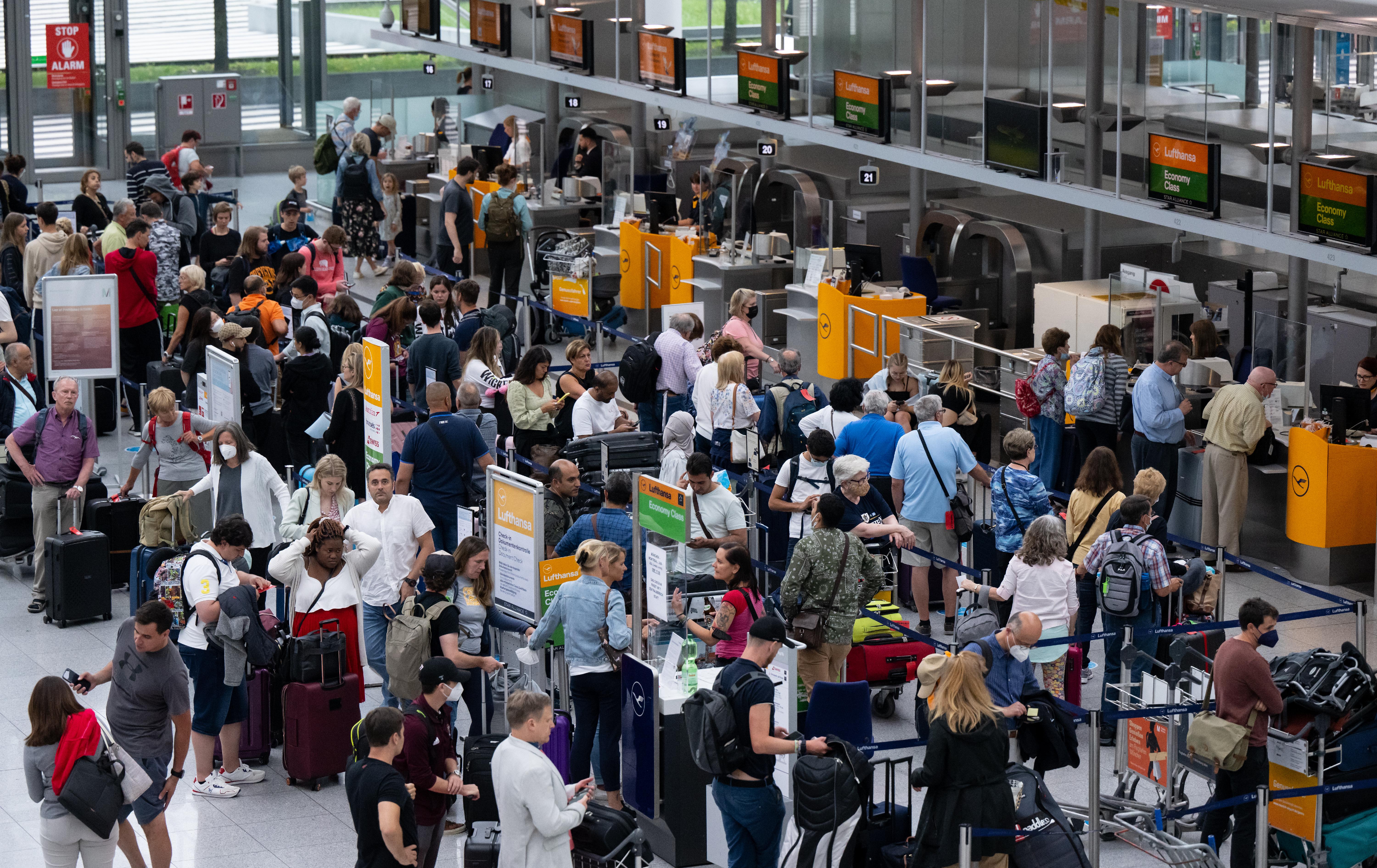 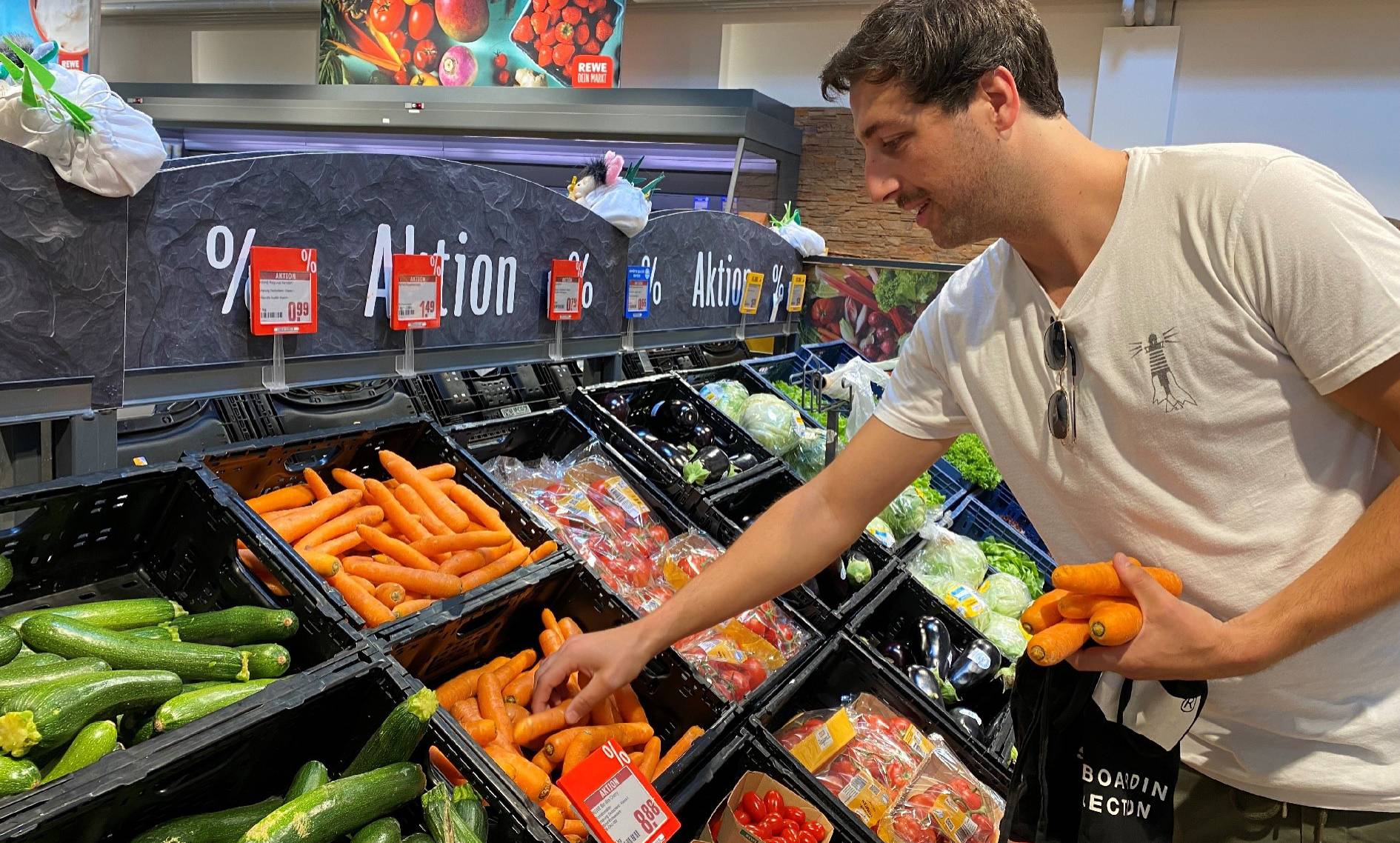