War in Ukraine: Zaporizhia, the powerhouse of all dangers

ANALYSIS - Russians and Ukrainians mutually accuse each other of the shootings of which this plant is the scene. 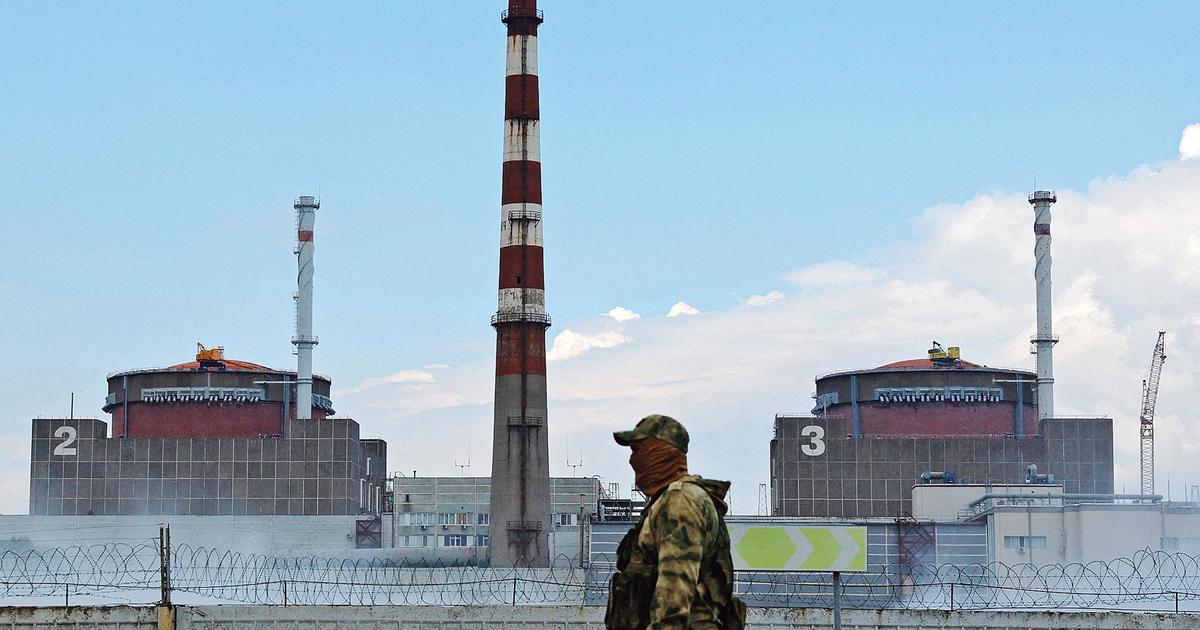 The tone goes up a notch around the Zaporijjia nuclear power plant, controlled by the Russian army and the scene for two weeks of bombardments which worry Ukraine and the world.

The intention, on Moscow's part, is clearly to raise the specter of possible disaster in the West to make them question their support for kyiv.

Igor Kirilov, a senior Russian Defense Ministry official, told a briefing on Wednesday that if the site was damaged, radioactive particles would reach Poland, Germany and Slovakia.

Occupied since the beginning of March, the central located in the south of the country is the scene of artillery fire for which the two adversaries reject responsibility.

The situation on site is complex, the statements unverifiable but one thing seems certain: the main nuclear power plant in Europe, currently on the front line, has become a strategic issue... 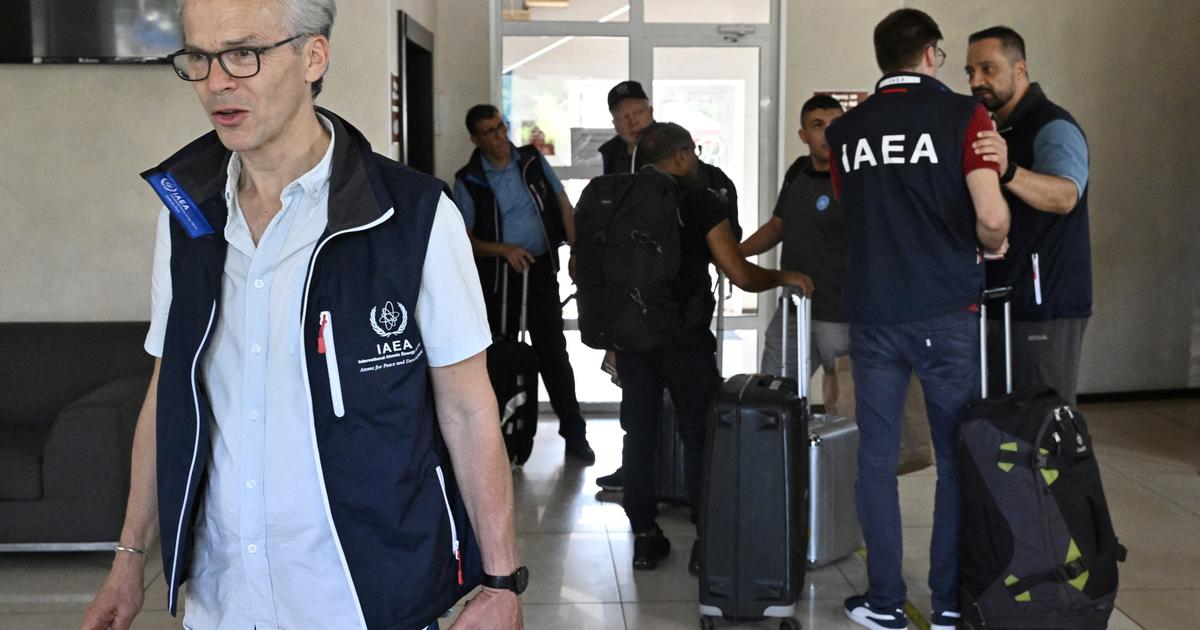 War in Ukraine: IAEA will be in the Zaporizhia plant on Thursday, wants to establish "a permanent presence" 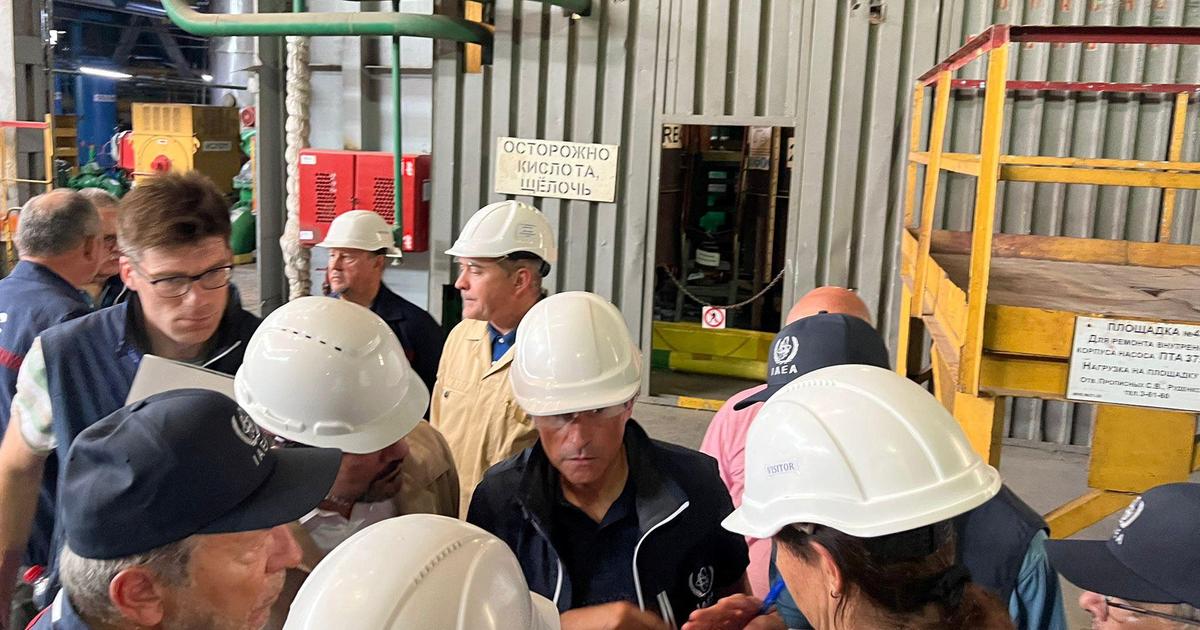 War in Ukraine: the Kremlin considers the IAEA's visit to the Zaporizhia nuclear power plant to be "very positive" 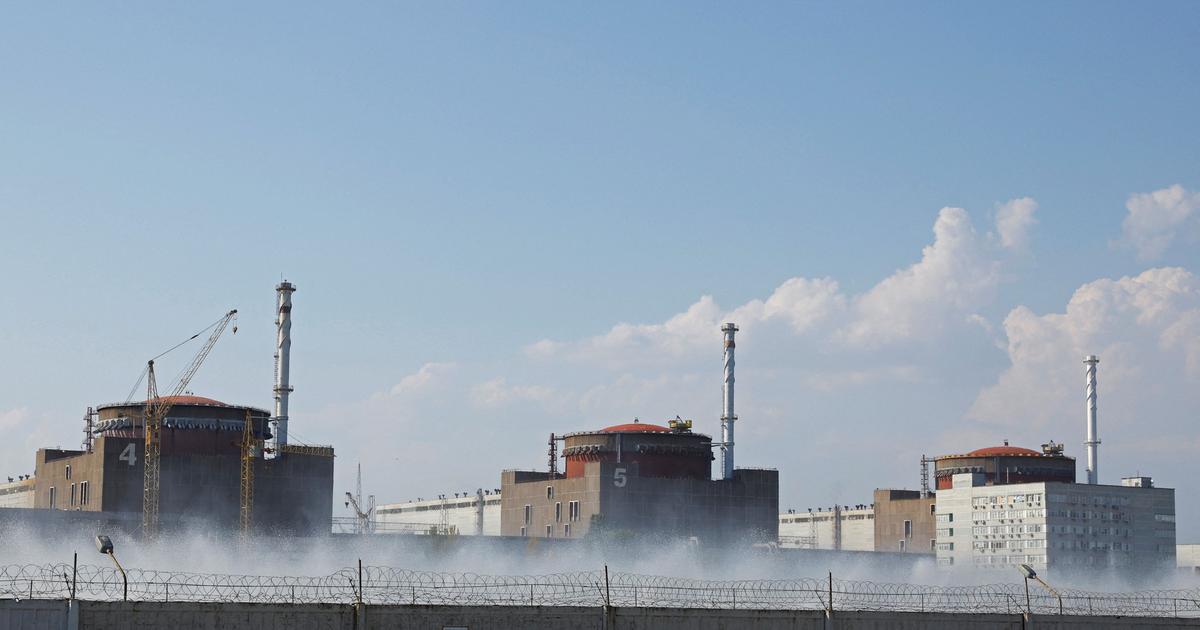 War in Ukraine: Moscow accuses the Ukrainian army of having sent a team of "saboteurs" near the Zaporizhia power plant 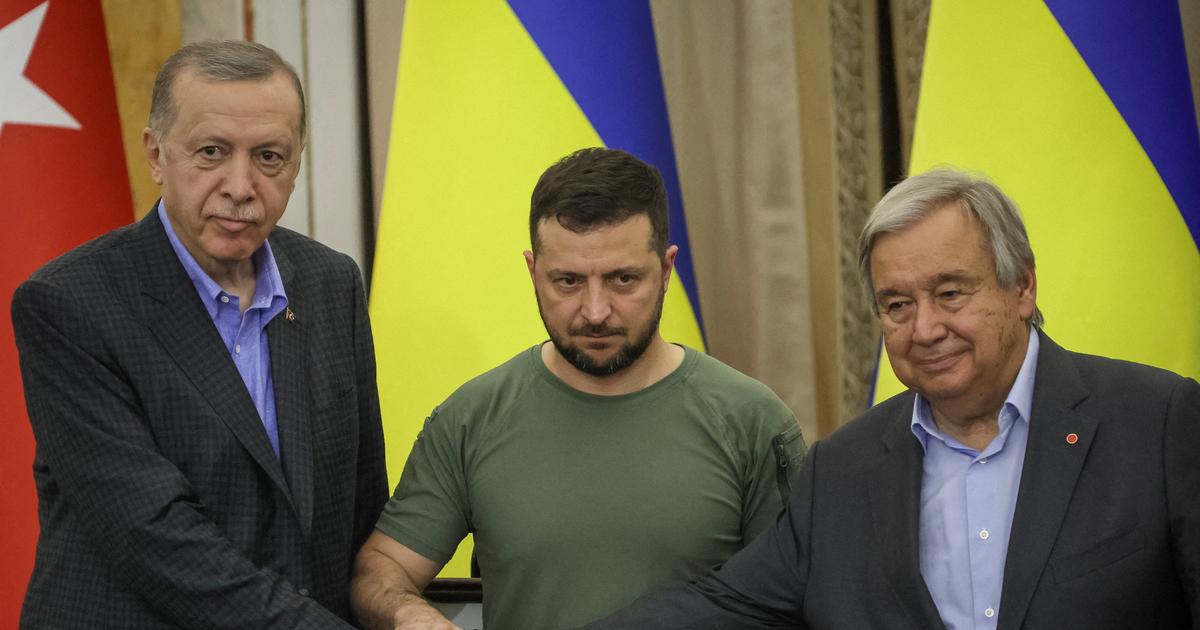 War in Ukraine: damaging the Zaporizhia power plant would be "suicide", warns the UN 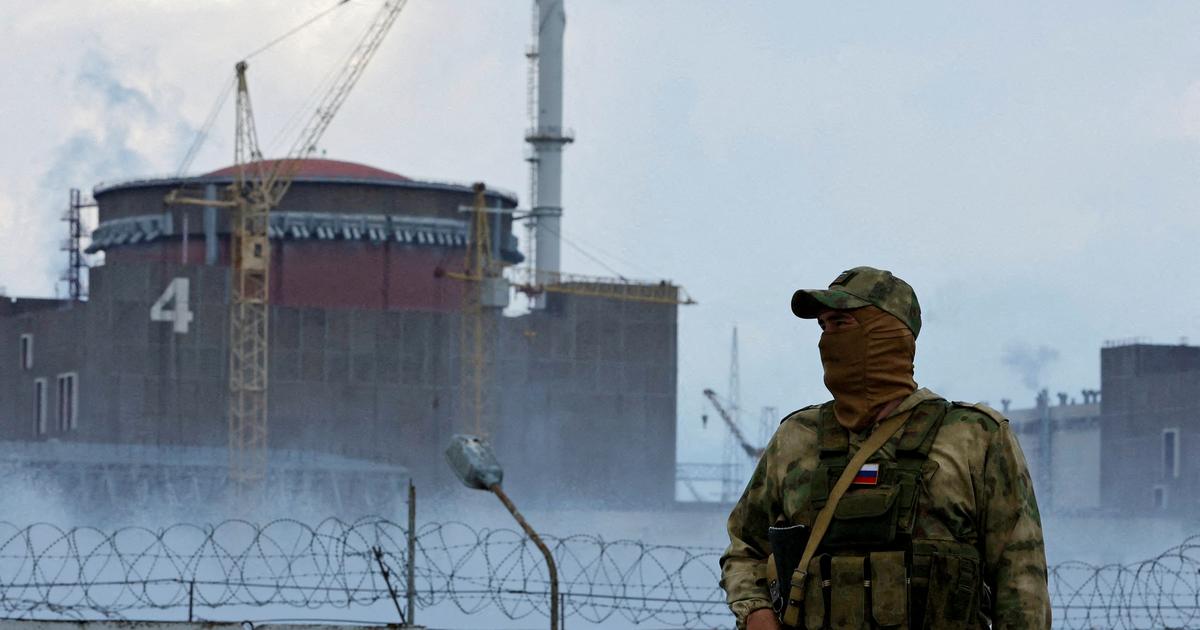 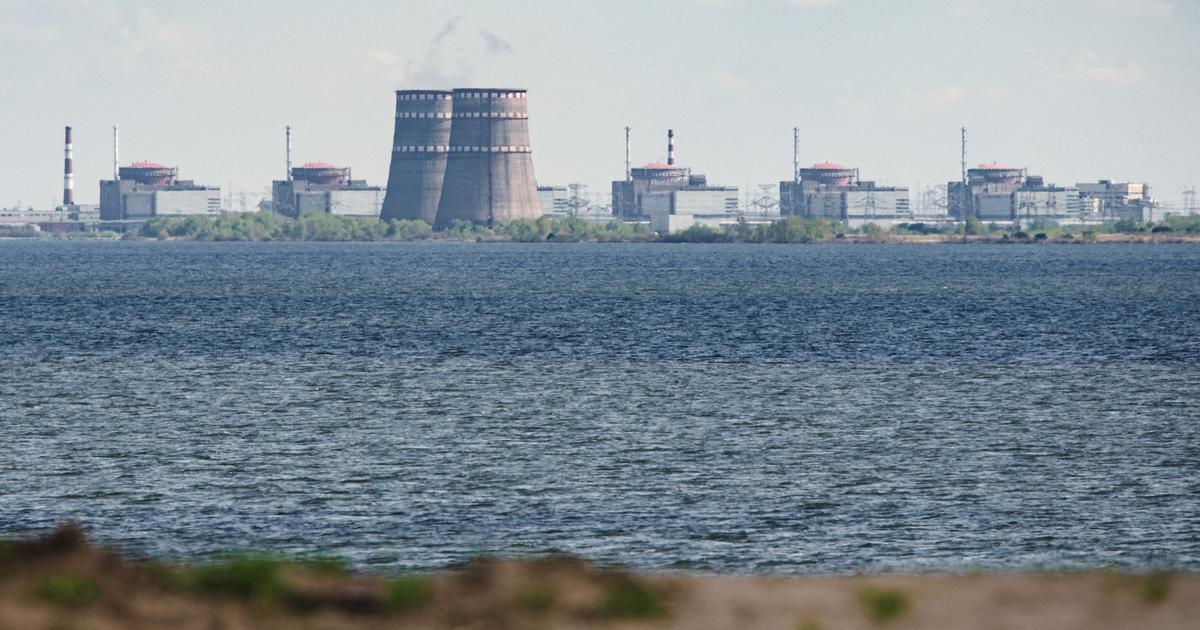 War in Ukraine: what you need to know about the "total disconnection" of the Zaporizhia nuclear power plant 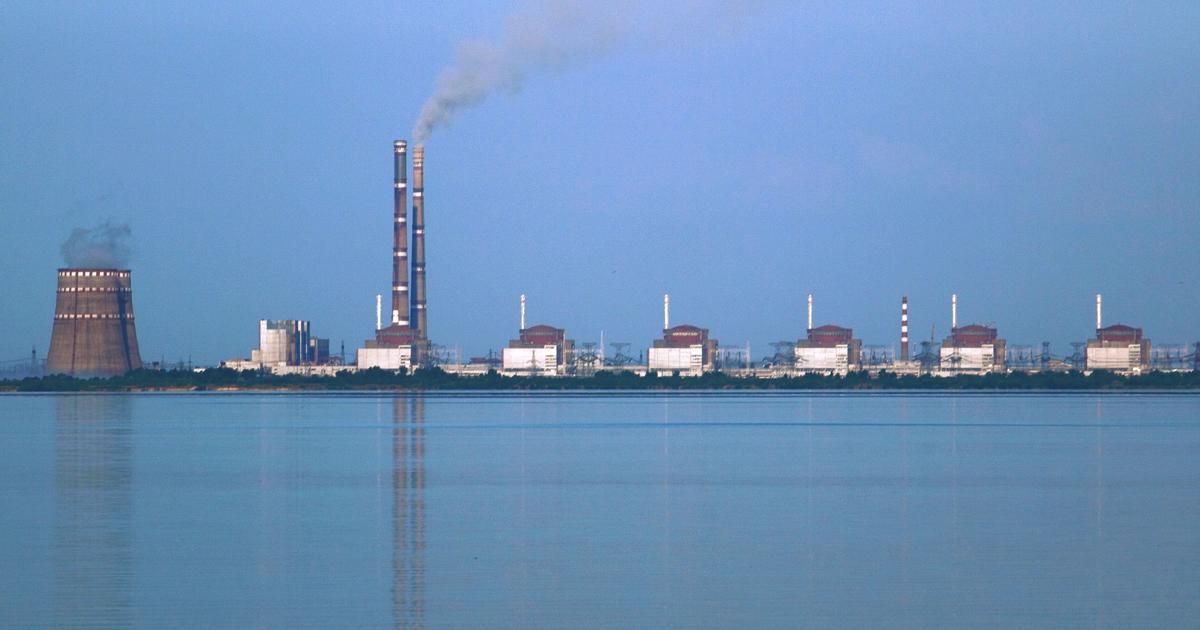 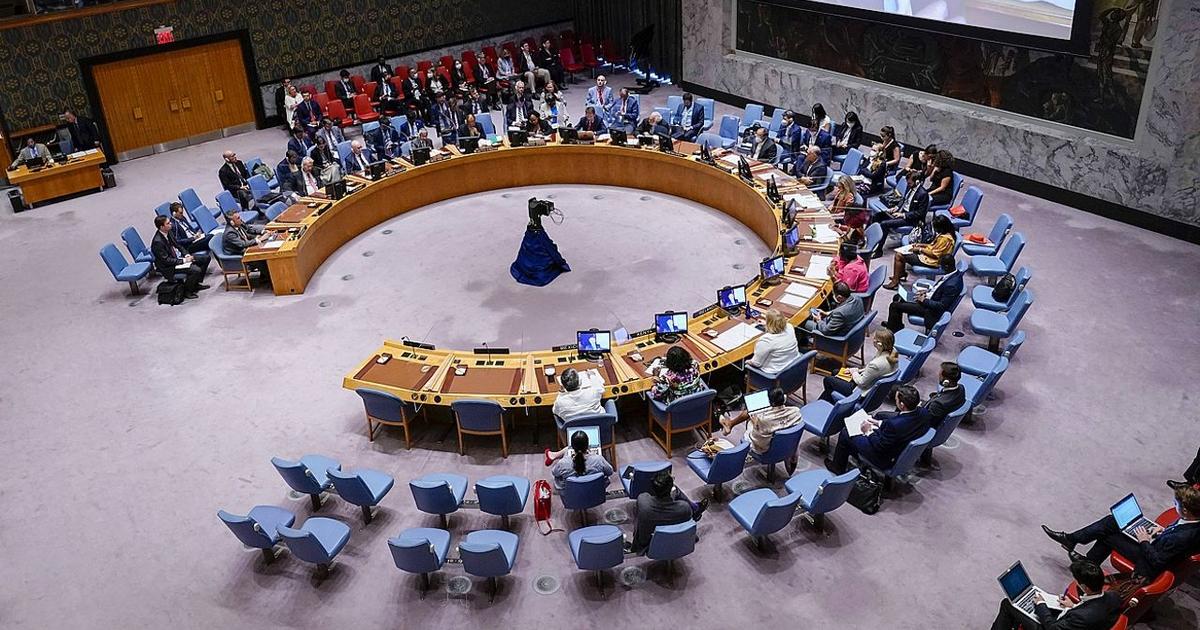