After a 3-year hiatus: more than 200 immigrants landed in Israel on a Nefesh Benefesh | organization flight Israel today

The Corona crisis caused the activity to stop, but now it is back to normal, when the 75 thousandth immigrant landed in Israel: "a great honor" • The founder of the organization, Rabbi Yehoshua Pess: "It's fun to see them realize that they have fulfilled a dream"

After a three-year hiatus due to the Corona epidemic: 225 new immigrants landed in Israel on the special charter flight of the Nefesh Benefesh organization.

A large group of immigrants landed at Ben Gurion Airport last week, bringing to an end the forced suspension of charter flights from North America, due to the Corona epidemic.

The group came up with the help of the "Nefesh Benefesh" organization and in cooperation with the Ministry of Immigration and Absorption, the Jewish Agency, KKL-Junk and JNF-USA.

This time the flight was particularly diverse and included, among other things, 31 families, 99 children, 48 single men and women, 40 lone soldiers and 26 doctors and other medical professionals.

Twenty years after the first charter flight of the "Nefesh in Nefesh" organization began, and after 63 such flights, the current flight marked the 75,000th immigrant - Sam Lyman, a 26-year-old medical student, who received his immigrant certificate during the flight.

Returned to activity after 3 years of Corona, photo: Shahar Ezran

As mentioned, this was the first major flight in three years and one of its unique characteristics is the fact that it carried with it a large group of doctors and wild medical professionals.

This is due to the unique program run by the Nefesh Be Nefesh organization in front of the Ministry of Health to help obtain the medical license even before immigrating to Israel and with the aim of encouraging the immigration of doctors from North America and their integration into the health system in Israel.

Rabbi Yehoshua Pess, founder and CEO of the organization, was as excited on the flight as he was the first time. "It's exciting every time to see the new immigrants and their faces when they realize that they have fulfilled their dream," he told us.

Sam, the 75,000th immigrant, was particularly moved by the status: "I feel a great honor," he said after receiving the immigrant certificate.

From Tel Aviv he went straight to his apartment in Be'er Sheva, where he has been living for the last year as an international student studying at the medical school of Ben Gurion University. After a year as an international student, he decided to make it official, joining his older sister, Hana, who immigrated to Israel last year By the way, they both study in the same class at the medical school. Next year, their little sister, Ariela, who also began her medical studies at Ben Gurion as a foreign student, and has not yet officially immigrated to Israel, will also complete the move. She also already knows, like her two older brothers, that her life and its future in Israel.

They grew up in a small town in the state of Maine.

Their father is a cantor, and serves as the leader of the small Jewish community.

"We have always had a very strong Jewish identity. I have loved Israel since I was little and my parents dreamed of immigrating and living in Israel, but they did not realize it," says Sam.

Now, of their three children are in Israel, not far today because their parents will join them.

"On my 18th birthday, I arrived in Israel as part of the 'Discovery' program, and since then I haven't looked back," says Sam about his connection to Israel.

He fell in love with the country, the places they visited, the people and made sure to return to visit every year.

When he finished college and realized he wanted to be a doctor, he decided to fulfill his dream in Israel.

He fully integrated into the university, joined the tennis team and even won first place with it this year as part of a tournament in Eilat.

He forces his roommates to speak Hebrew with him in order to learn the language.

"I am so happy about my decision. I love Israel, I love my studies and my Israeli friends and I see my future here," he says.

The Minister of Immigration and Absorption, Panina Tamno Sheta, greeted the new immigrants and said: "We have the duty to ensure their rapid integration into Israeli society and we will do everything so that the acclimatization and absorption process in Israel will be as quick as possible." 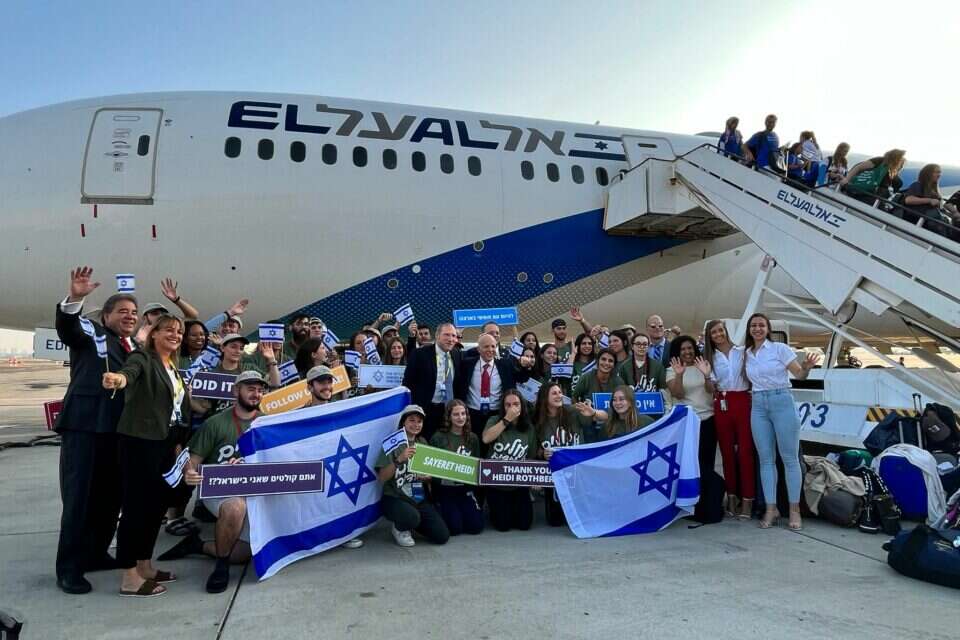 After a 3-year hiatus: more than 200 immigrants landed in Israel on a Nefesh Benefesh | organization flight Israel today 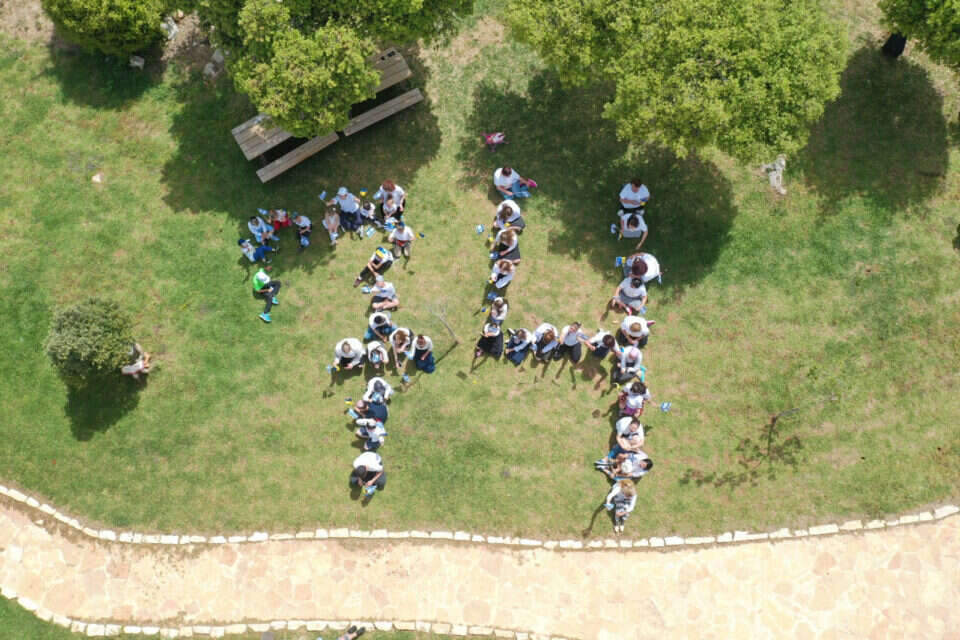 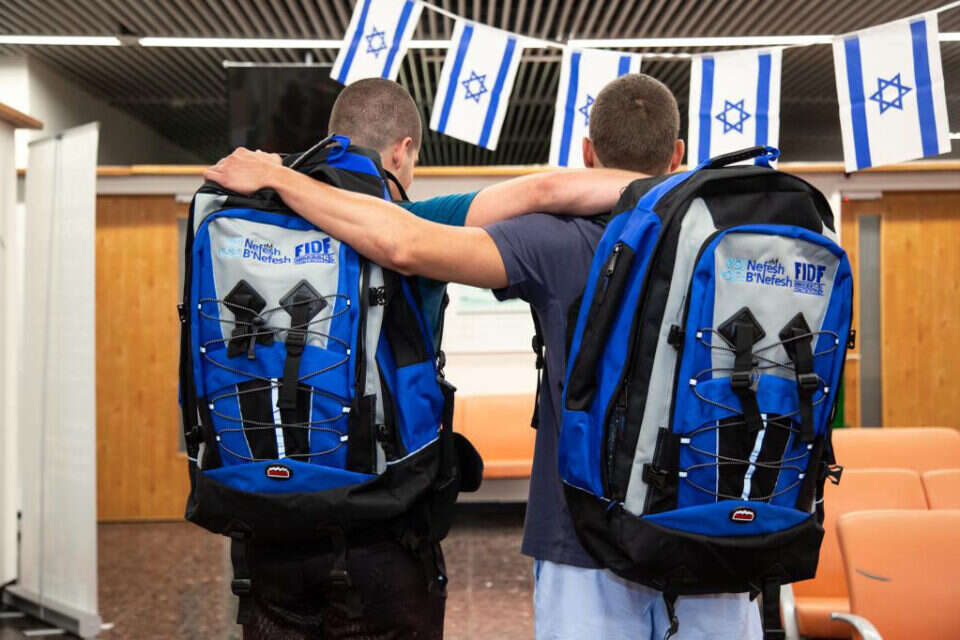 From all over the world: A delegation of victims of antisemitism will participate in the parade of life Israel today 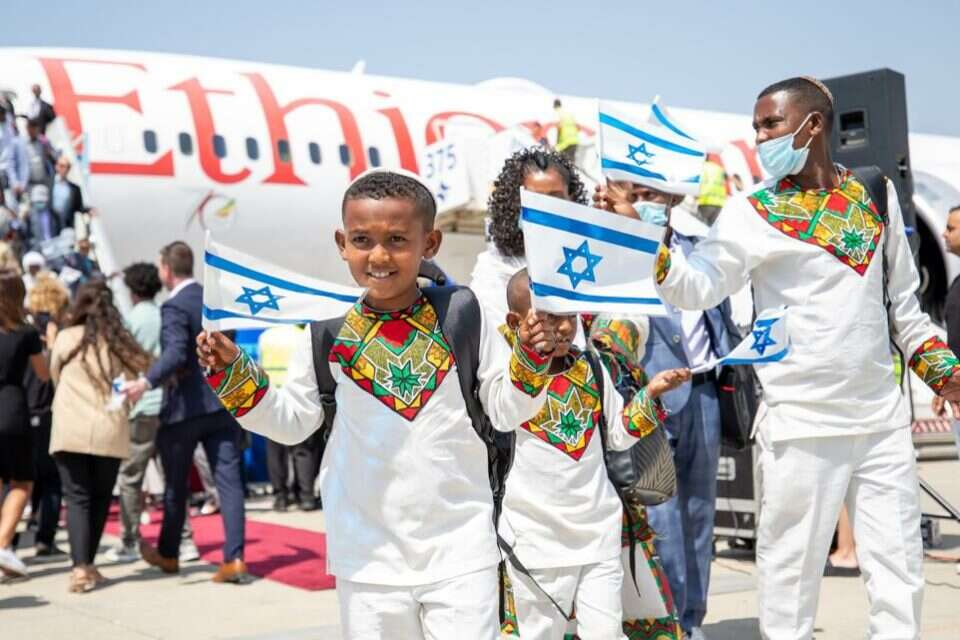 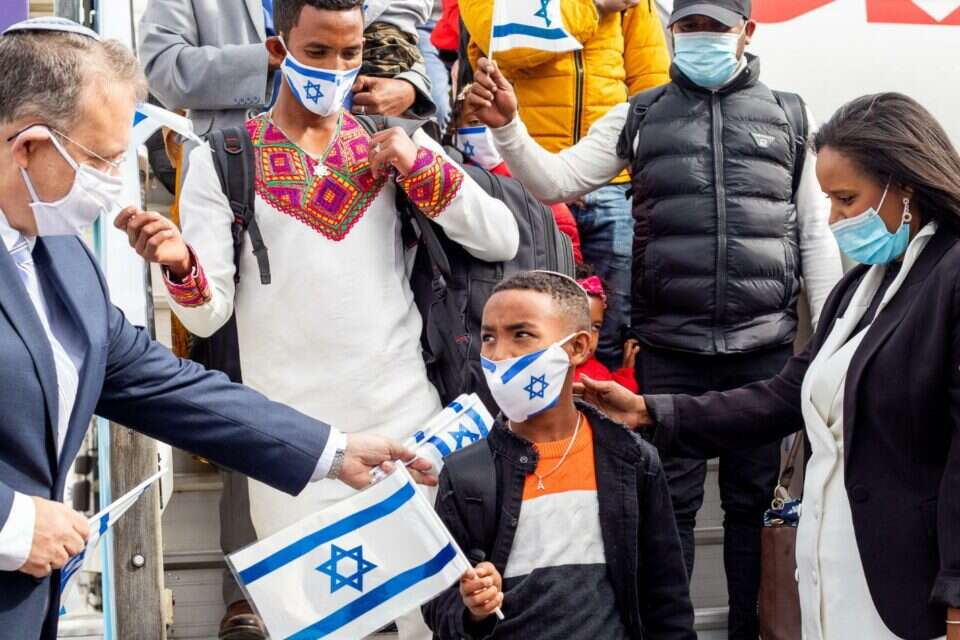 After about a year: Immigration from Ethiopia resumes Israel today

Radio of a Bataclan survivor on the internet: one year suspended prison sentence required against the surgeon
2022-09-28T14:36:03.064Z