Ukrainian authorities say the Russian military plans to shut down Zaporizhzhia in a "major act of terrorism." The Kremlin accuses Ukrainians of looking for an "accident".

Ukraine has denounced that Russia could attack the Zaporizhzhia nuclear plant this Friday and then blame them for the incident.

Both sides have accused each other of planning "provocations" amid growing fears of a disaster at Europe's largest nuclear power plant.

Energoatom, the Ukrainian energy company, denounced that Russia has ordered the staff of the plant not to show up for work on Friday and that it seeks to disconnect it from the electricity grid.

In recent weeks, both Ukraine and Russia have claimed responsibility for shelling near the plant.

The international community, alarmed by the attacks, has called for a demilitarized zone to be created around the plant, but Russia, which controls that territory as part of its invasion of Ukraine, has refused.

A Russian soldier at the Zaporizhzhia nuclear plant on May 1, 2022. AP

Russia threatened on Thursday to close the plant, in which case it would deprive Ukraine of an important source of energy in the south of the country.

The Russian military "is looking for suppliers of fuel for diesel generators, which must be switched on if the power units are switched off and in the absence of an external supply for nuclear fuel cooling systems," Energoatom wrote on Telegram on Friday.

[Alert for the possibility of a nuclear disaster]

The Ukrainian agency said on Thursday that the Russian order not to report to work only excluded staff working in energy units.

"There is new information, it came about half an hour ago, that there is an order that most of the staff should not go to work on August 19," Andriy Yusov, spokesman for the Main Intelligence Directorate of the Ukrainian Ministry of Intelligence, said on Thursday. Defense, to NBC News.

"This is what the Russians told their people, mainly Rosatom employees," he added, referring to the Russian nuclear agency.

"We do not rule out the possibility of massive Russian provocations [this Friday] on the territory of the [nuclear power plant]," Yusov added, "that is confirmed by their propaganda, information from our sources and the behavior of the Russians at the station."

Energoatom provided no evidence to support its claims.

However, Ukraine warned on Friday that "the probability of a major act of terrorism at nuclear facilities is very high."

The Russian Ministry of Defense on Thursday accused Ukraine and its "American puppeteers" of planning a "minor accident" this Friday at the plant in southern Ukraine, which is under its control after the invasion of Ukraine, with the alleged purpose of blaming them. .

On Friday, the Russian news agency RIA Novosti reported that Moscow had increased security at the plant for fear of an attack from Ukraine.

[Why is there concern about the nuclear plant that Russia took over?

These are the risks of a large-scale catastrophe]

He said, without providing evidence, that the "provocation" (which may be a radioactive leak) was timed to coincide with the visit of United Nations Secretary General Antonio Guterres to Ukraine.

NBC News has been unable to independently verify each side's claims.

Russia neither denies nor confirms that there are personnel from its state nuclear agency, Rosatom, in Zaporizhzhia.

Ukraine has denounced that Russia keeps troops and military equipment inside the plant, using it as "a nuclear shield".

But NBC News has not been able to verify who recorded it, or when.

Guterres, who is already in Ukraine, has called on all military forces to leave the nuclear plant and has warned that an attack on it would be equivalent to "suicide."

The secretary general will travel to the city of Odessa on Friday to ensure the implementation of the treaty between Russia and Ukraine to allow the export of grains in the midst of a global food crisis.

War in Ukraine: kyiv and Moscow again accuse each other of shooting at the Zaporizhia nuclear power plant 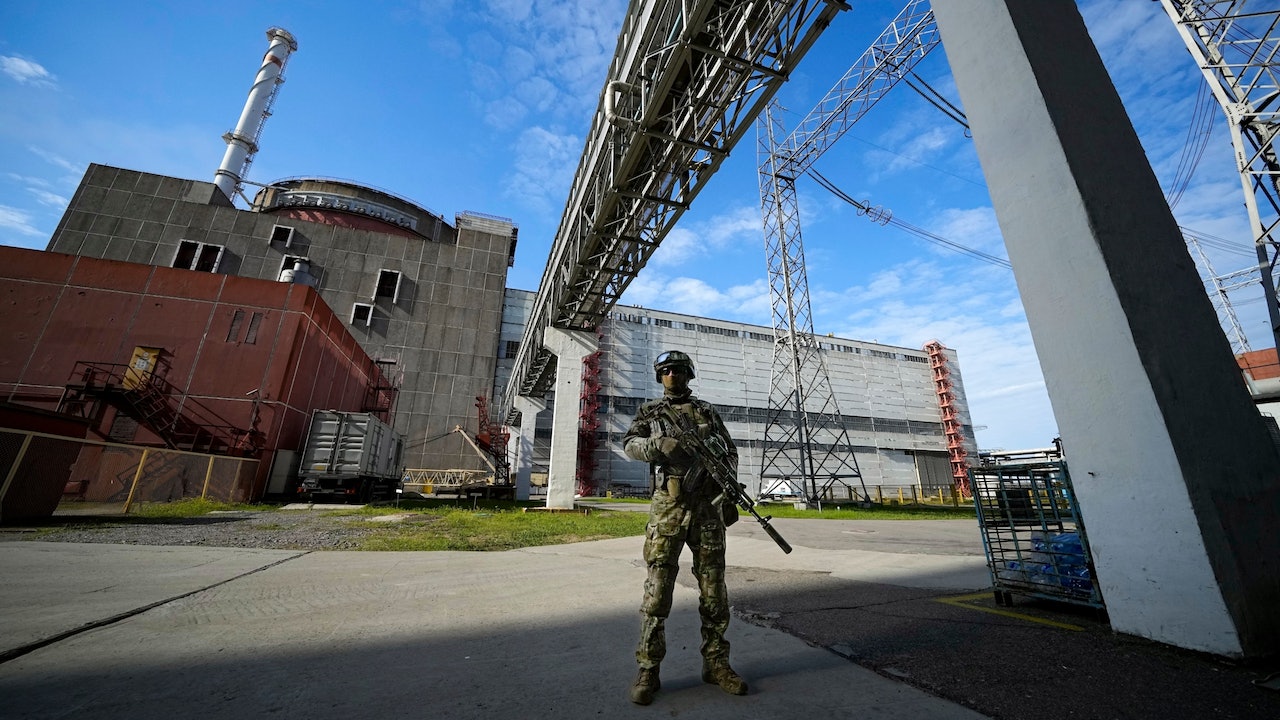 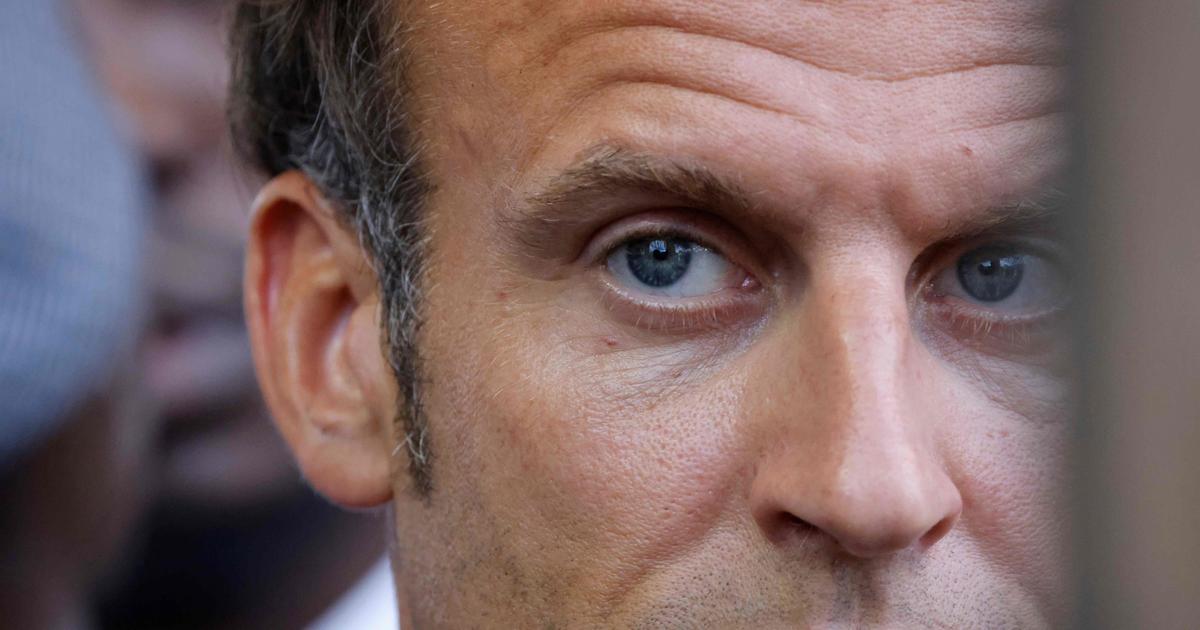 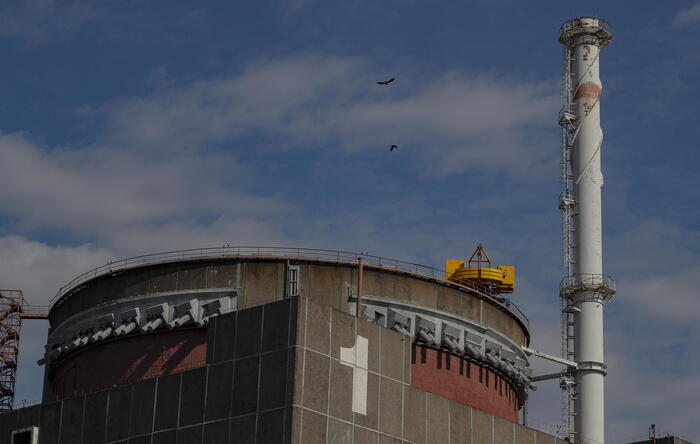 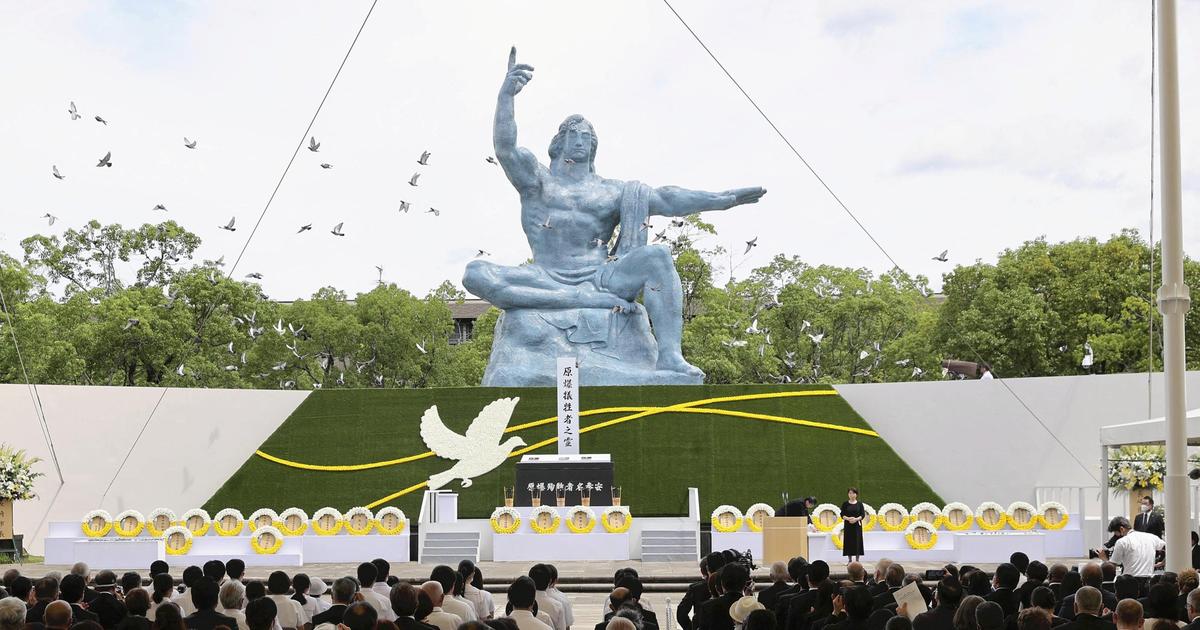 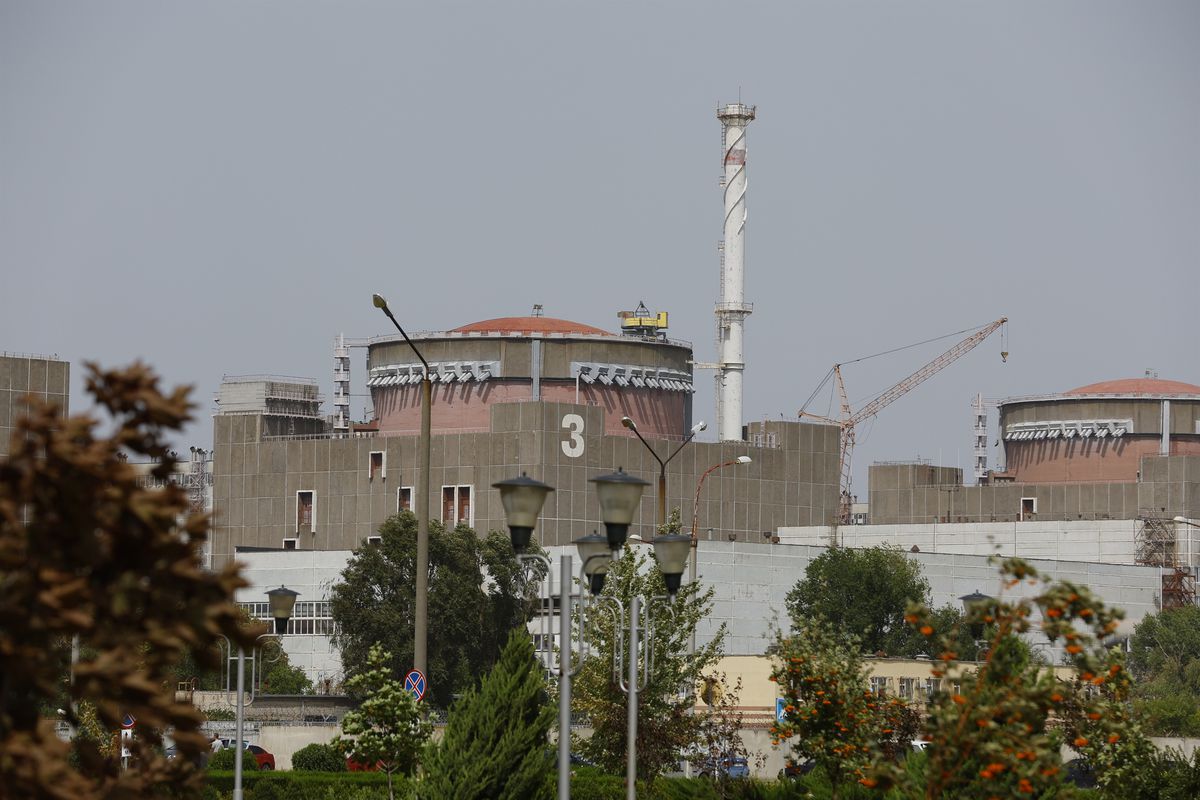 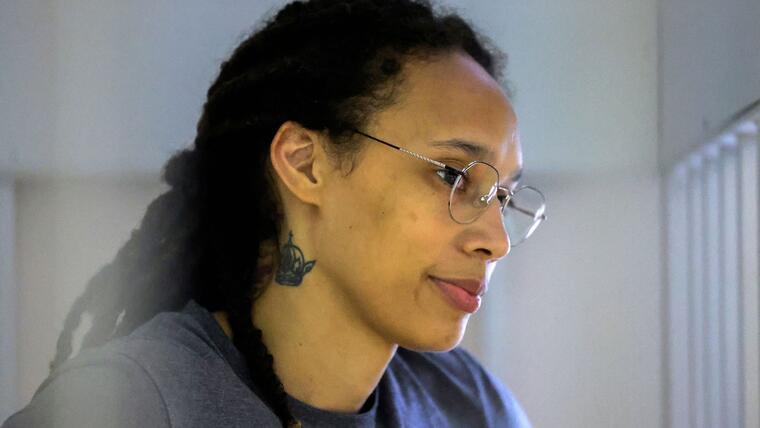 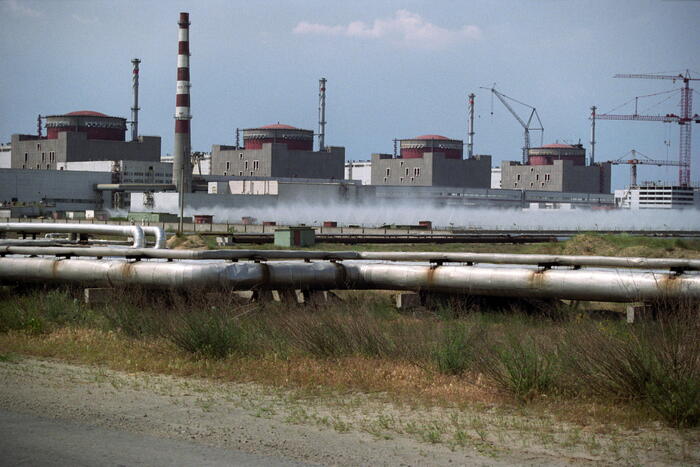 Turning to wheat, Ukraine and Russia sign the agreement