BRB invests 1.5 million euros so that trains can be serviced faster Created: 08/19/2022 15:27 By: Christine Merk In maintenance: BRB vehicles are regularly put on the new underfloor lathe that is now in the Augsburg depot. © brb BRB has invested around 1.5 million euros in its own underfloor lathe. This means that bikes can be serviced more quickly at the Augsburg location. The company is also In maintenance: BRB vehicles are regularly put on the new underfloor lathe that is now in the Augsburg depot.

BRB has invested around 1.5 million euros in its own underfloor lathe.

This means that bikes can be serviced more quickly at the Augsburg location.

The company is also hoping for third-party orders from other railway providers.

– Just as the profile of car tires wears down, so does the surface of train wheels.

Material is removed regularly to keep them safe.

BRB can now do this work on its fleet in its own factory in Augsburg.

The company has invested a good 1.5 million euros in a special lathe.

When the hall of the BRB depot in Augsburg was planned and built, the machine that is now in it was not planned at all: an underfloor workbench, weighing 16 tons, distributed over around 2.5 by 6.5 meters.

It is the "most important new acquisition", as BRB Managing Director Arnulf Schuchmann reports.

And although it was expensive, he's sure it will pay for itself.

The underfloor workbench is used for the maintenance of the rail vehicles.

The wheels on trains wear out just like car tyres.

Not as fast, because they are made of metal and the friction on the rail is very low, the company explains.

But about a millimeter is removed every year to prevent damage.

It can be a little more if, for example, an object is dragged along the rails or emergency braking is required.

Up until now, almost 130 BRB trains have been driven to the lathes of Deutsche Bank (DB) in Pasing or Nuremberg.

With BRB's growing vehicle fleet, this effort has become less and less worthwhile.

So the company decided to set up its own underfloor bench in the Augsburg plant.

Schuchmann is convinced that the investment of a good 1.5 million euros in the lathe and the associated additional purchases will pay for themselves over the years.

He expects orders because not every railway company has such a machine and the waiting times are long.

The BRB has also had to take these waiting times into account so far.

Now, on the other hand, the vehicle can be used again after just one day.

The advantage of the lathe is that the wheel sets do not have to be removed.

Instead, the vehicle is pushed onto the lathe and a chisel removes the material from below – i.e. “below the floor”.

"On average, a wheel set lasts five years," explains Sulzberger, "but we are now more flexible and our vehicles no longer have such a long service life." That is a great relief when other vehicles are in the depot for repairs, for example after a wildlife accident.

Because it was not originally planned, the matter became more complicated and expensive: subsequent installation of the pit, connections for water, electricity and heating, additional battery-powered tractor for transporting the vehicles to the lathe.

But now that's done, and the machine should be well utilized.

They will work in two shifts in the future.

You can find out more about BRB here. 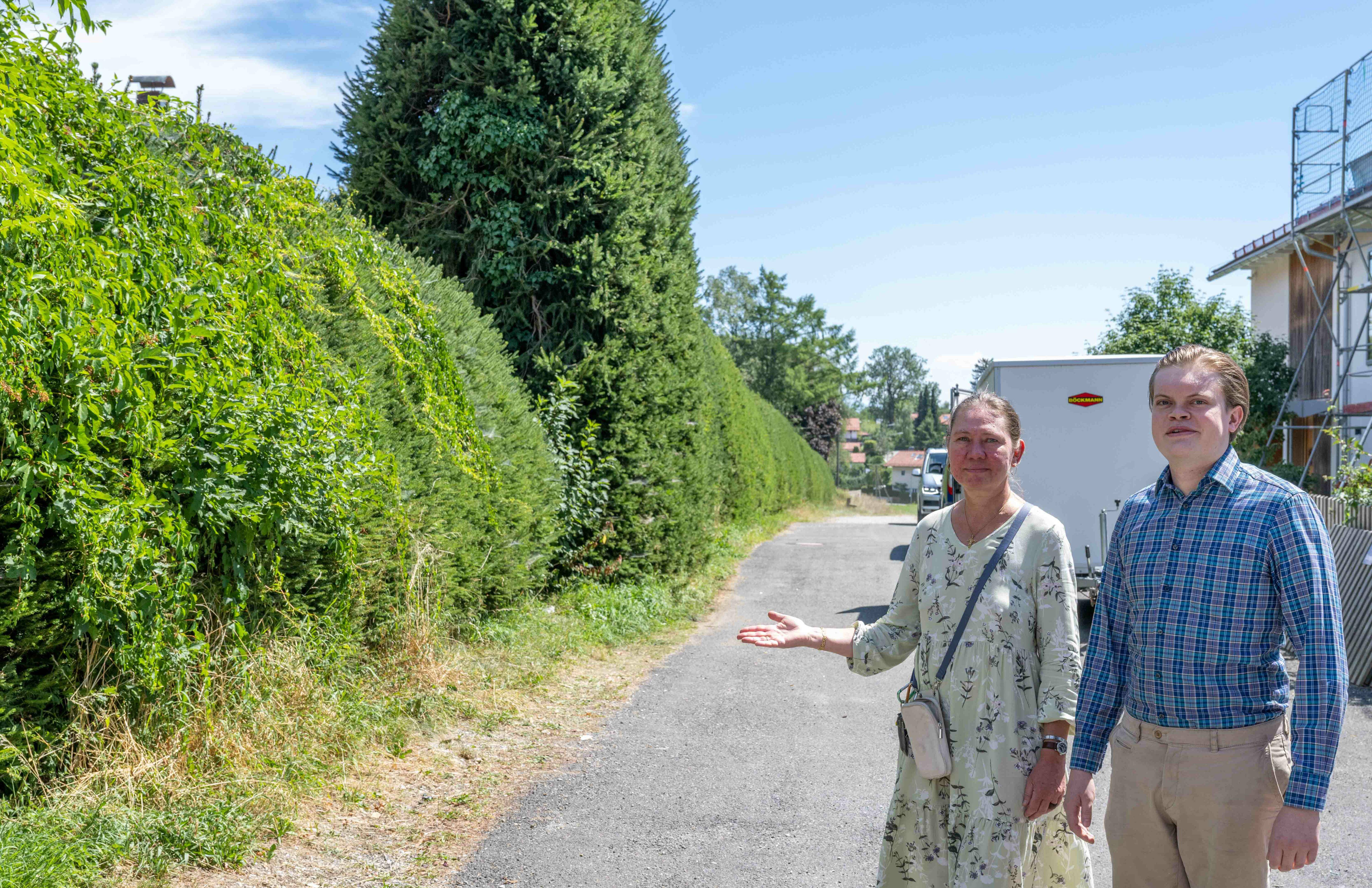 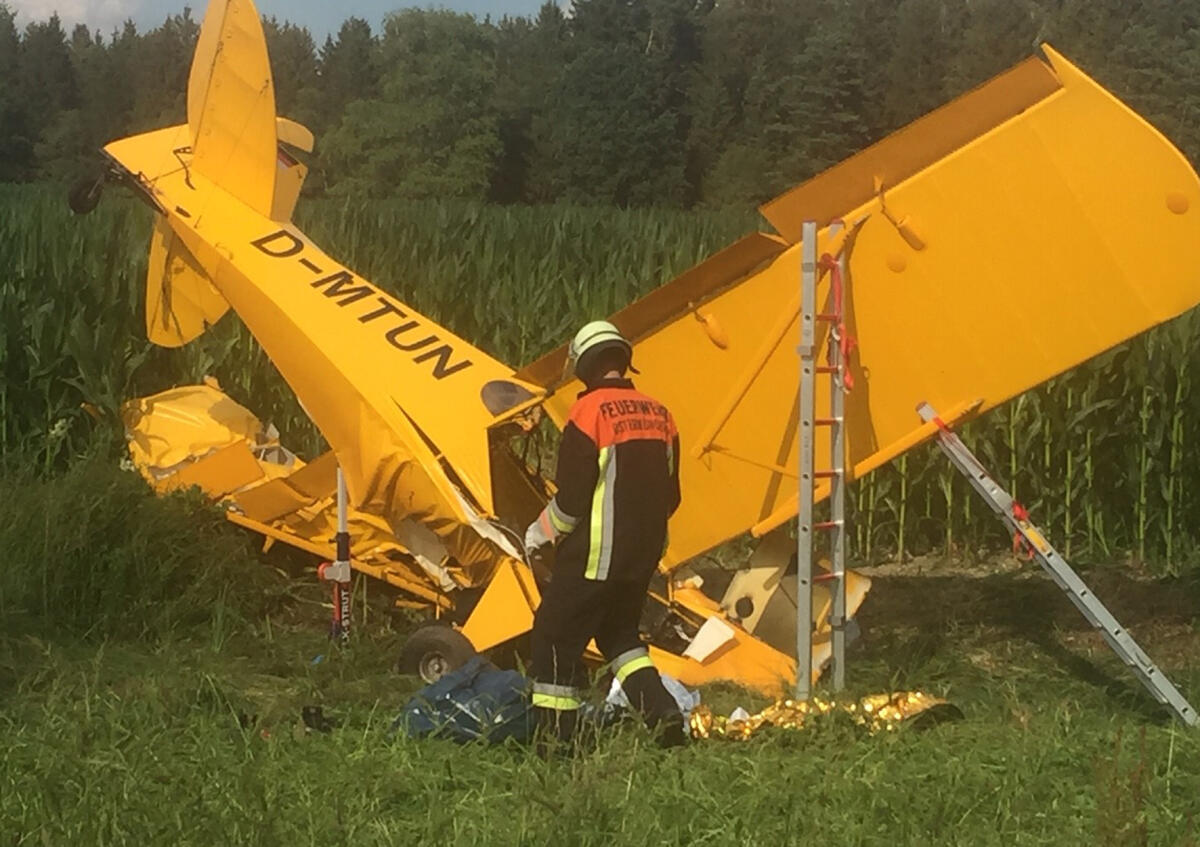 Because of construction sites: BRB boss bursts the collar - "excuses" and "stalling tactics" 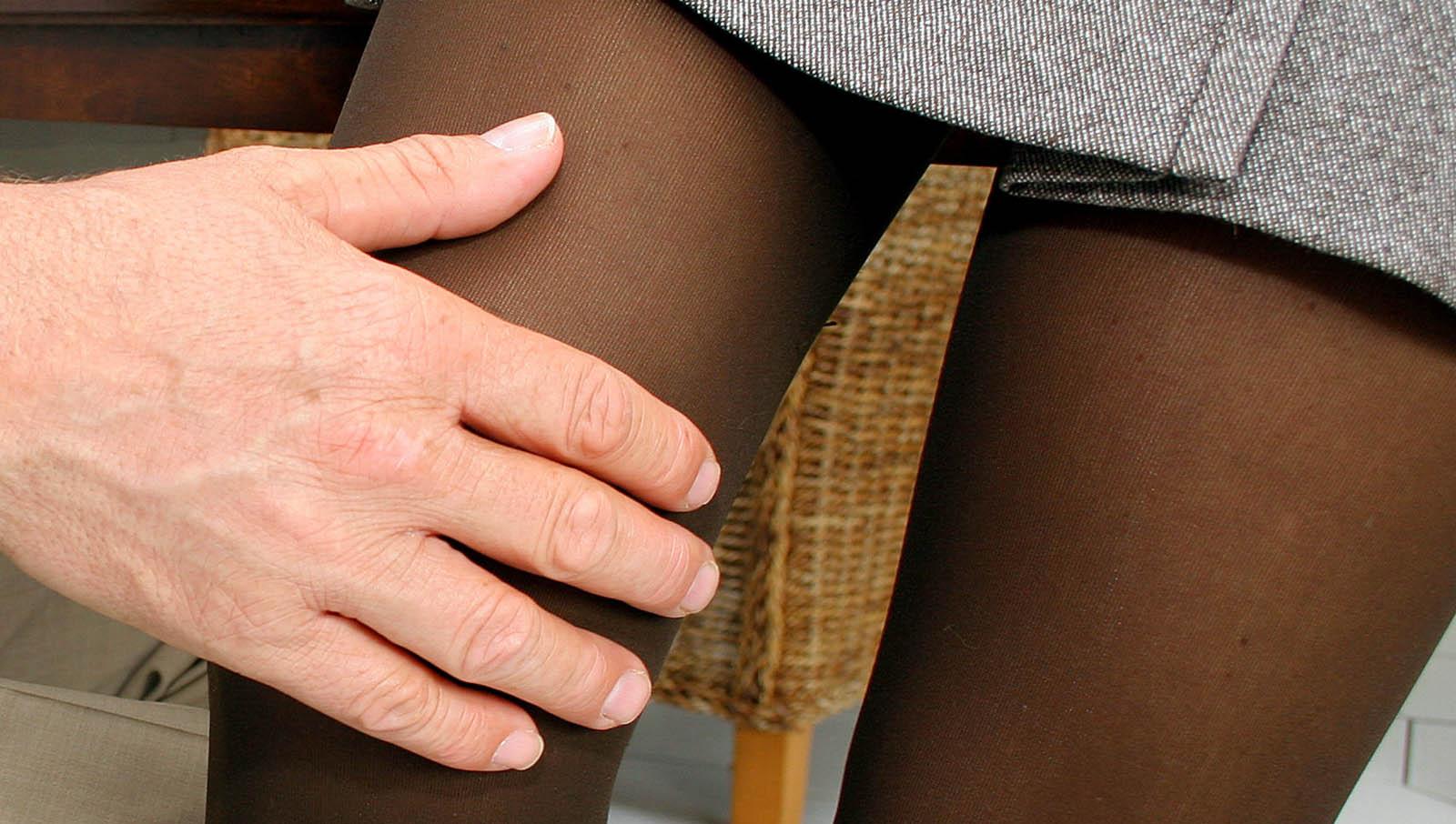 Nine-euro ticket: Fear of "overkill" - BRB boss reveals which routes you should avoid

Nine-euro ticket: Fear of "overkill" - BRB boss reveals which routes you should avoid