Broke with the breakdown service: Munich woman was stuck abroad for 24 hours – “desperate and angry” Created: 08/19/2022 05:13 By: Andreas Thieme Student Sophia B. (23) had to wait more than 24 hours for roadside assistance in Slovenia © F: private It was supposed to be a few days off in the sun – but Sophia B. (23)'s vacation trip to Croatia ended in chaos. A breakdown stopped the Munich stud 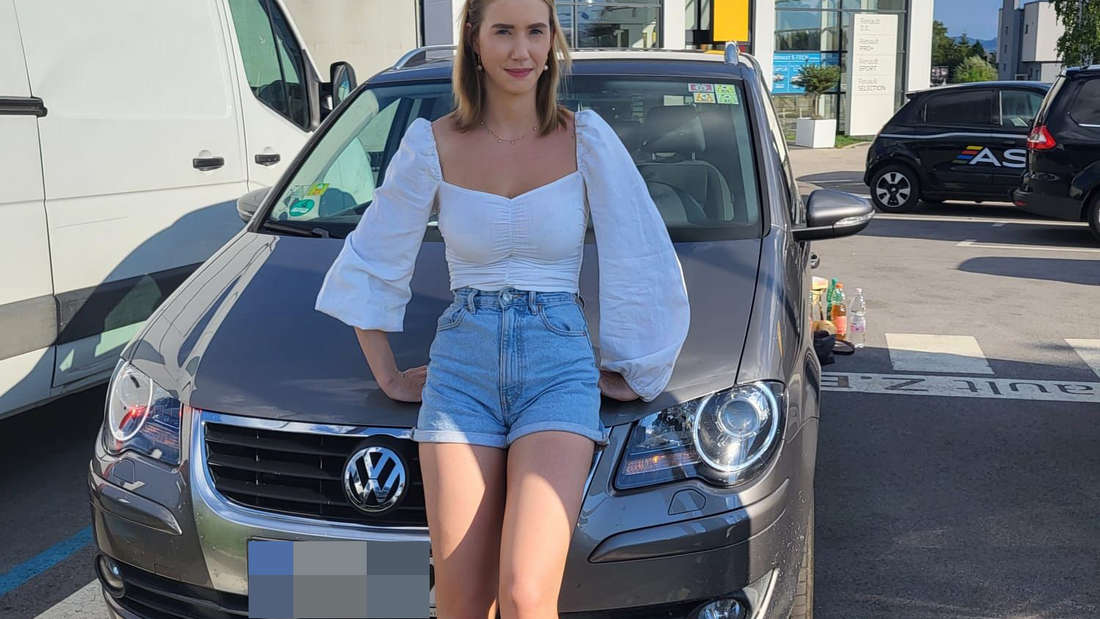 Student Sophia B. (23) had to wait more than 24 hours for roadside assistance in Slovenia © F: private

It was supposed to be a few days off in the sun – but Sophia B. (23)'s vacation trip to Croatia ended in chaos.

A breakdown stopped the Munich student on the way back to Slovenia - there she and friends waited in vain for the ADAC for a long time.

A bitter bust with the breakdown service!

Munich – “We left around ten on Monday.

But we only arrived in Munich on Wednesday night at 2 a.m.,” she reports.

Because for more than 24 hours, the students didn't even know when and if they would be coming home - and what would happen to the car.

The cooling of Sophia's friend's VW Touran was broken: the engine was smoking in the traffic jam in front of the Karawanken tunnel.

Sophia's friend was entitled to an ADAC Plus membership through his father.

The problem: "You are entitled to the service, but not to the time when the roadside assistance is provided," explains Albert Cermak, a traffic law attorney.

To Sophia's chagrin: "While we were stuck in Slovenia, we were all very desperate and also angry because the ADAC made us many promises but didn't keep them."

The student presented the breakdown report to our editors.

The ADAC headquarters in Zagreb promises that "a tow truck will come within two hours at the latest".

9:40 p.m.: Second call because no help came after three hours.

Departure to the workshop, which only finds out the next morning: a rental car is needed.

It is only available at 18.30 at Ljubljana Airport.

And: "The ADAC didn't book us any accommodation, so the taxi driver organized two rooms in a friend's hotel," says Sophia.

But: "So far, the reimbursement is unclear."

What does the ADAC say?

Spokesman Rafael Freckmann: "ADAC takes on the damage and forwards the case to its partner club in the respective country." The case is fed into the system "and you get regular status reports".

Help should be provided “as soon as possible, but there is no time limit here.” No payment is required for on-site breakdown assistance and towing to a workshop (up to a maximum of 300 euros).

If the car needs to be repaired, members pay for themselves.

How quickly do breakdown workers come?

That depends “on many factors,” says Freckmann.

Depending on the type of damage, the availability of the help partner and the number of breakdowns in the respective country.

Car broken abroad: These are the ADAC services in the event of breakdowns

In such cases, the ADAC Premium or Plus members will reimburse a 1st class train journey home, including luggage and cargo - if the distance is more than 1200 kilometers, also an economy class flight.

Initially, however, it is customary to provide a Club-Mobil or a rental car: in Germany for the duration of the vehicle breakdown, abroad for the journey home.

"It is important never to rent the rental car yourself - in the event of damage, always contact the ADAC emergency number first," says spokesman Andreas Freckmann.

Non-members are responsible for all breakdown costs themselves. 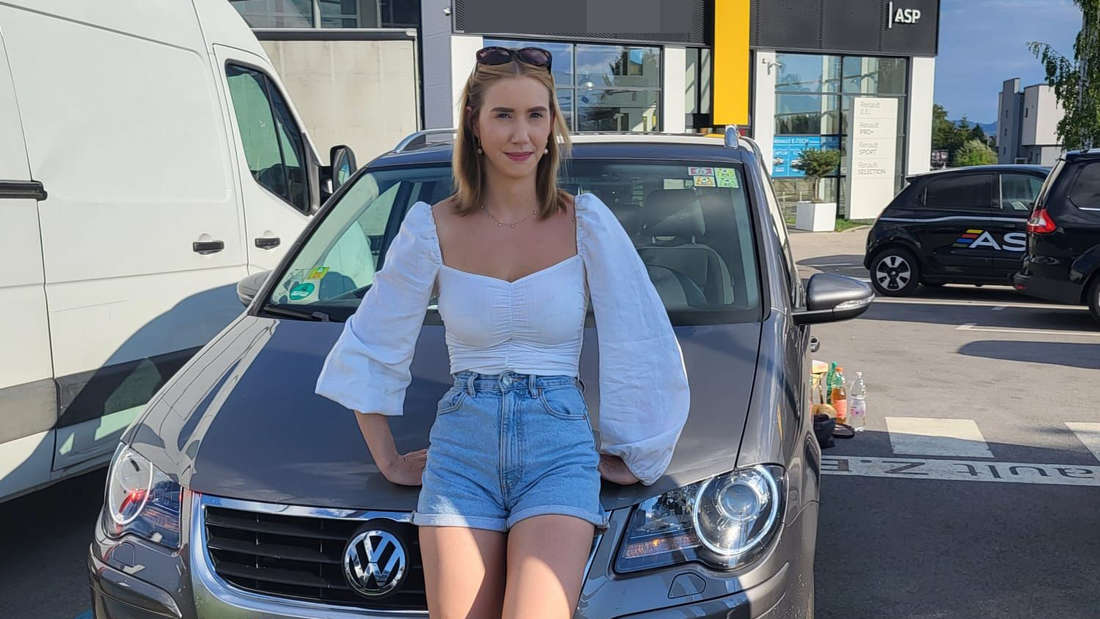 Chaos after breakdown on vacation: Munich woman let down for more than 24 hours – "desperate and angry" 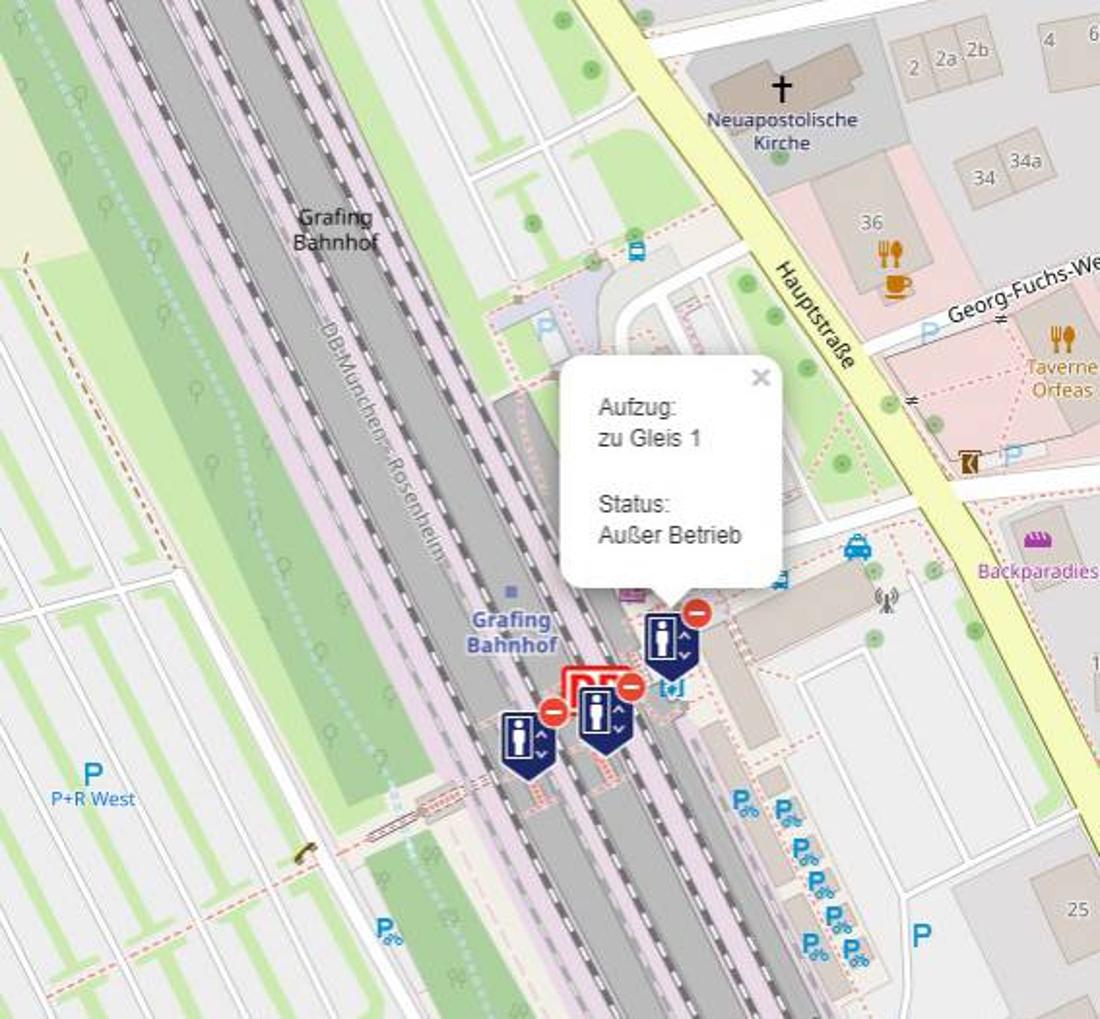 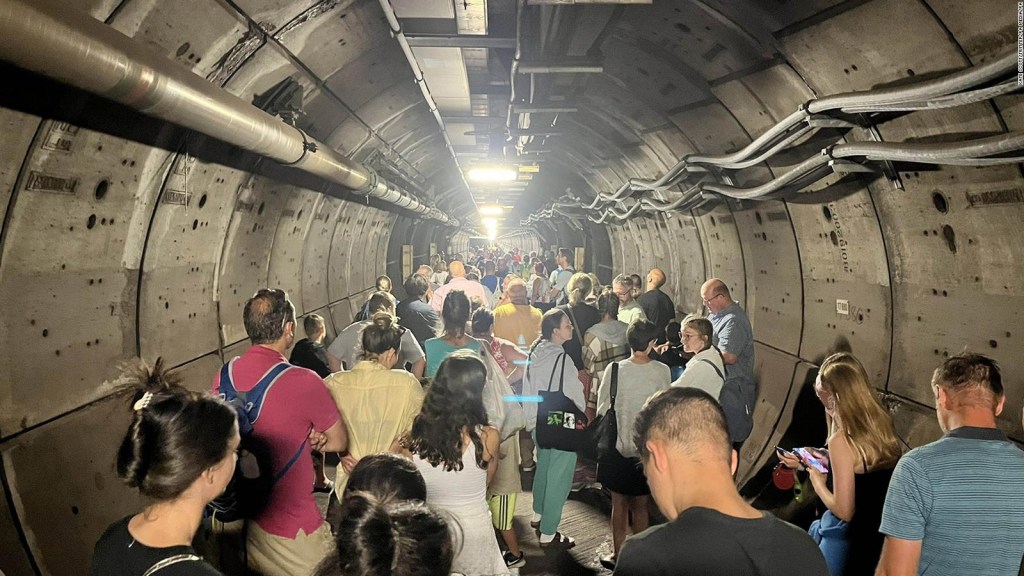 Passengers describe the "terrifying" evacuation of an underwater tunnel 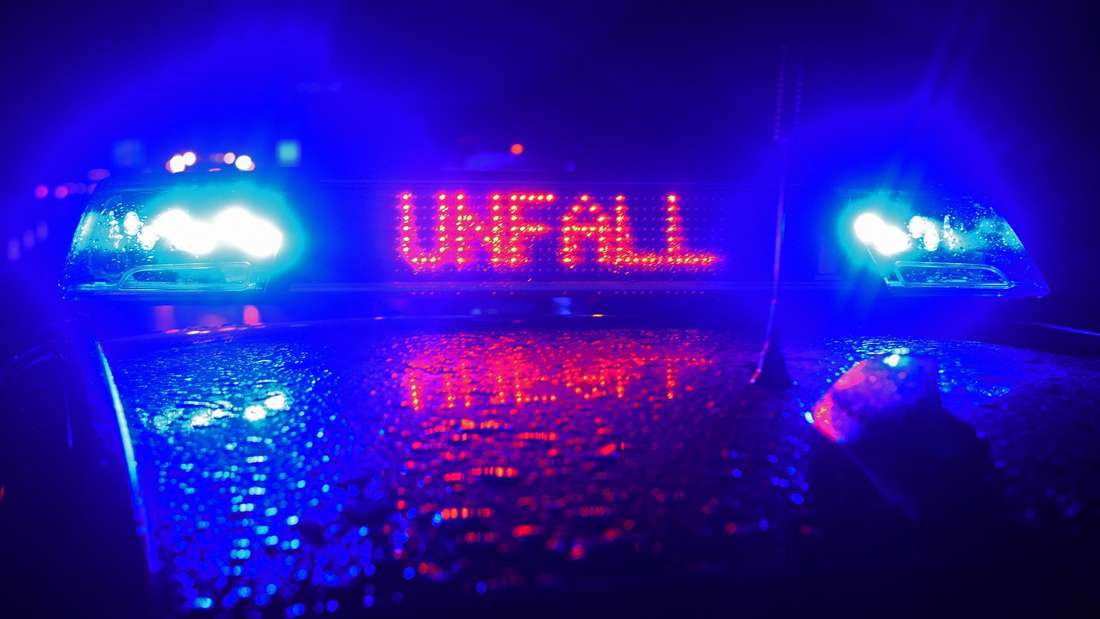 A8 near Valley: Car drives into breakdown vehicle - Six injured and another accident 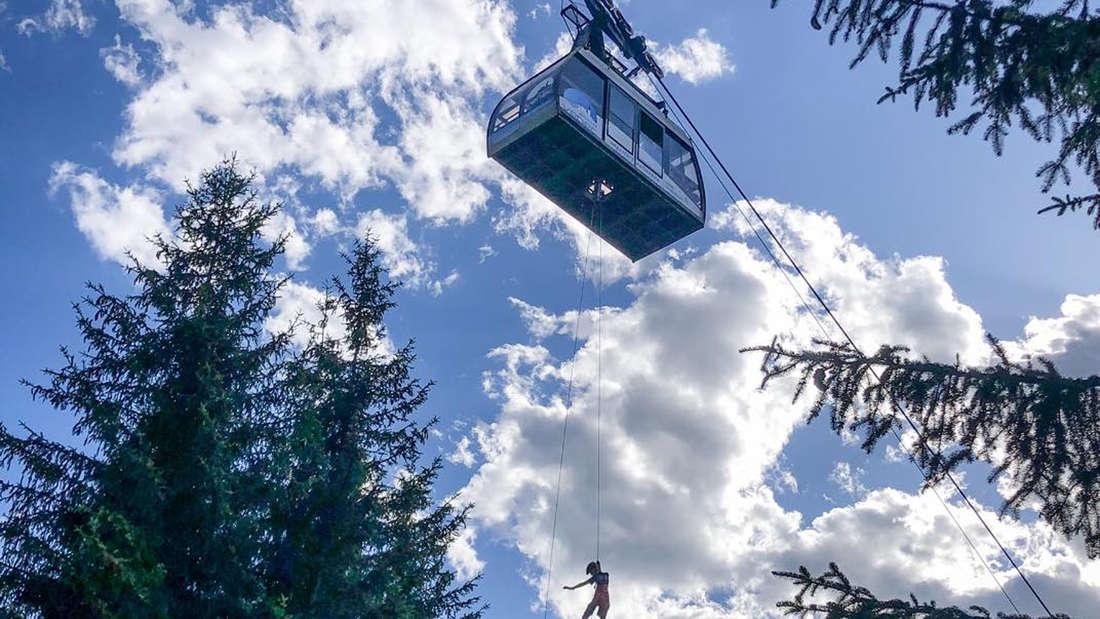 Trapped in the regional train for hours, toilets locked: Bahn does not take the call for help seriously