Ciro Palmieri: the body of the baker killed by his wife and children has been recovered. A video frames them

'Chilling' scenes, as the investigators define them. The woman had reported the disappearance of her husband to the carabinieri of Giffoni Valle Piana, in the Salerno area (ANSA) 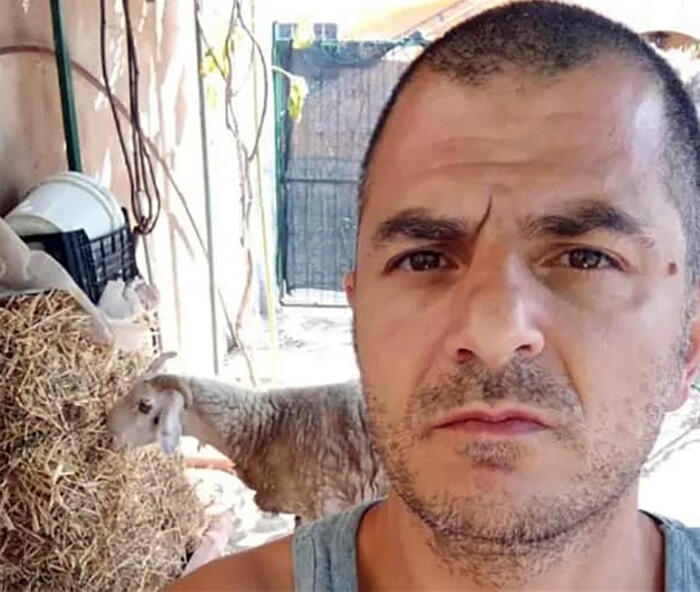 - according to the investigators - by

, Monica Milite, by his son Massimiliano and by his other son, aged 15, was recovered, while the youngest, aged 11, has witnessed "stunned and astonished", as the prosecutor points out, at the scene.

The suspects indicated the place where they disposed of the body, an inaccessible area close to the provincial road 25 that connects Giffoni Valle Piana to Serino, in the province of Avellino.

The carabinieri of the Compagnia di Battipaglia, the firefighters and specialists of the speleological nucleus are present on the site.

The road has been closed to traffic.

IN THE VIDEOS THE FURY OF WIFE AND CHILDREN

"Chilling" scenes, as the investigators define them.

All captured by the cameras of

According to what was announced by the ordinary prosecutors and for minors of Salerno, the video surveillance system was served by several internal cameras, but the footage of 29 and 30 July - when the murder took place - were already overwritten.

A technical consultant appointed by the prosecutor, however, managed to recover the images relating to the two days and their vision, the prosecutors Luigi Cannavale and Patrizia Imperato put pen to paper, turned out to be "chilling and bloody".

The filming in fact reproduced what happened, "since the initial phase of the family quarrel, which first developed with the aggression of Palmieri by his wife and children even with the aid of several knives and continued with the repeated stabbing of the victim also when he was lying inert on the ground ".

All this, "under the astonished and astonished gaze of another eleven-year-old son".

But, the two prosecutors still write in a joint note, "the homicide did not stop even after the death of Palmieri, as the images resumed the subsequent amputation of a leg" of the man, then stuffed into a plastic bag "to concealment in a place not yet identified ".

THE WIFE REPORTED THE DISAPPEARANCE OF HUSBAND

The wife had reported the disappearance of her husband last July 30 to the carabinieri of Giffoni Valle Piana, in the Salerno area.

The woman's story had given rise to the suspicion that the reconstruction of the incident did not correspond to what occurred.

Ciro Palmieri: the body of the baker killed by his wife and children has been recovered. A video frames them 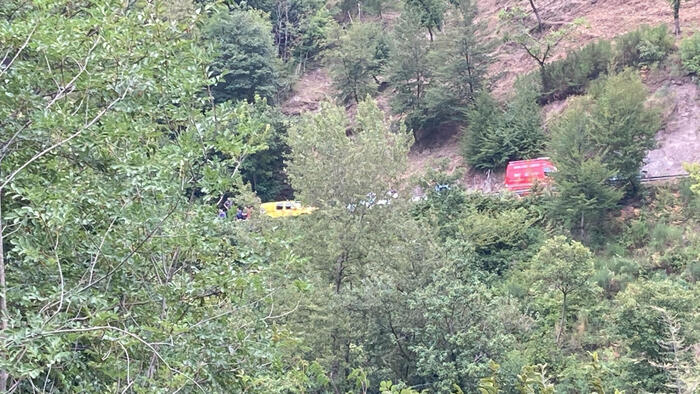 Baker murder: wife and children framed by a video, ongoing searches for the body 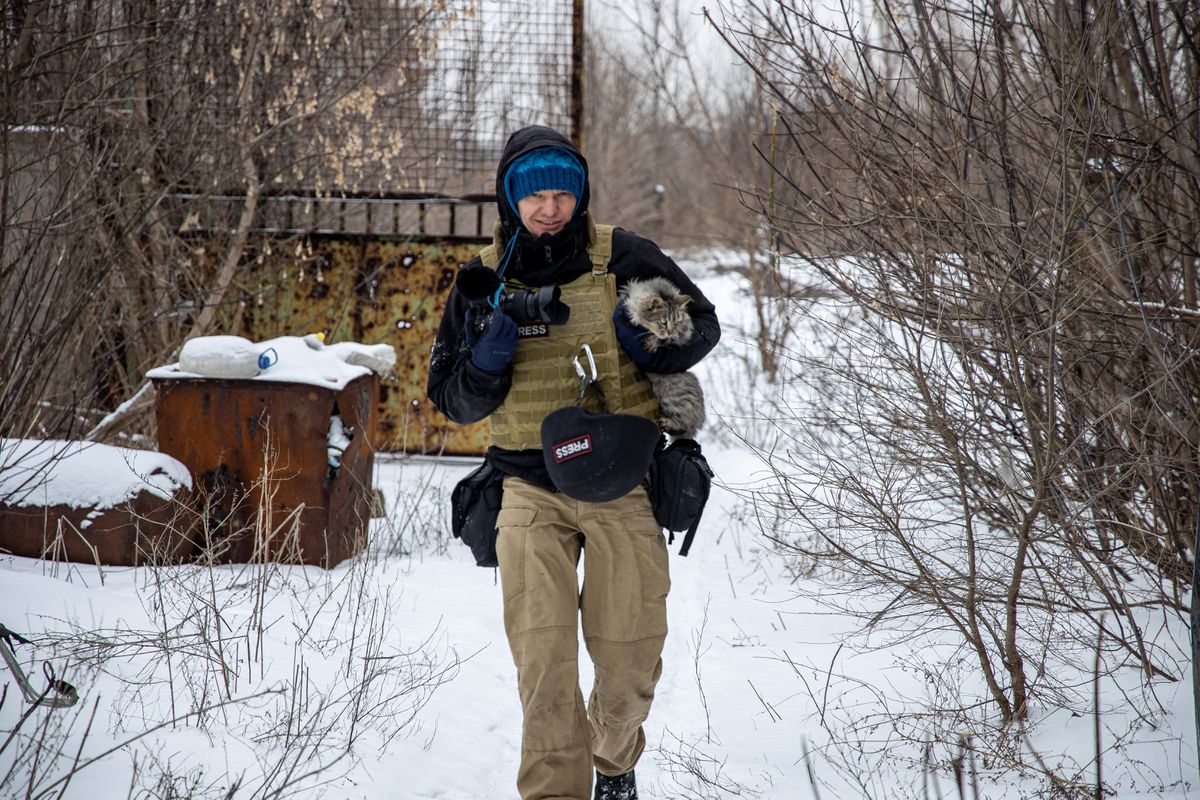 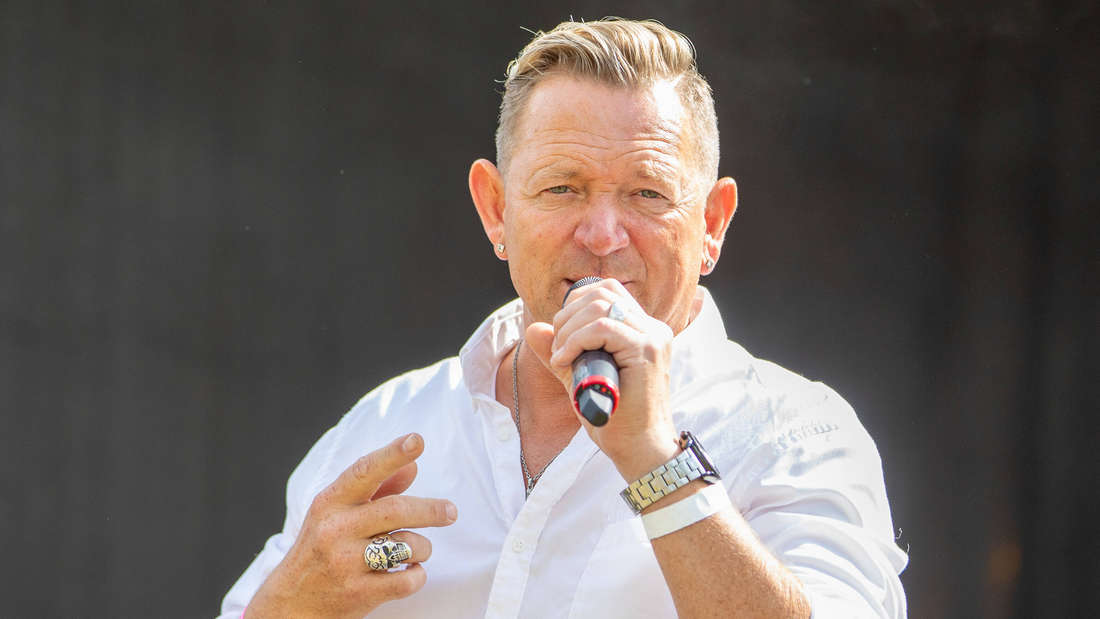 At the age of only 52: pop singer Alex Zapata died unexpectedly