During a visit to Jordan in February, Foreign Minister Annalena Baerbock (Greens) spoke to Palestinians in a UN refugee camp.

Irrespective of this, Germany promises humanitarian support for the local people - with restrictions.

Berlin - The federal government has made pledges of more than 340 million euros to the Palestinians for humanitarian aid and development for the years 2021 and 2022.

A spokesman for the Foreign Office in Berlin told the German Press Agency for both the Foreign Ministry and the development department.

There is no direct funding of the Palestinian Authority by the Federal Foreign Office or the Federal Ministry for Economic Cooperation.

Against the background of the Holocaust scandal by Palestinian President Mahmud Abbas during a joint press conference with Chancellor Olaf Scholz (SPD) on Tuesday, calls for consequences for German aid payments had become loud.

The President of the German-Israeli Society, Volker Beck, had demanded financial consequences from Abbas' "outrageous performance": Germany must make its donations to the Palestinian Authority dependent on bonuses being paid to anti-Israel terrorists there.

Germany is one of the biggest donors to the Palestinians.

Abbas had accused Israel of multiple "Holocausts" against the Palestinians, triggering outrage.

Foreign Minister Annalena Baerbock (Greens) first visited Israel and then the Palestinian territories as part of her inaugural trips in mid-February.

She had also met Abbas in Ramallah.

The spokesman for the Federal Foreign Office has now said that no further visits to Germany by the Palestinians are currently planned.

According to the information, the Federal Foreign Office is expected to make a total of 72 million euros available for the population in the Palestinian territories in 2022.

Of this, 65 million euros are earmarked for humanitarian aid.

In 2021 it was therefore a total of around 94 million euros.

According to the latest information, the German Development Ministry (BMZ) committed a total of 100 million euros for bilateral development cooperation projects in September 2021.

These commitments for projects lasting several years cover a period of two years, i.e. 2021 and 2022. The projects would be implemented via German implementing organizations.

Political partners for the individual projects are the respective specialist ministries of the Palestinian Authority.

The BMZ has also pledged 57 million euros for multi-year projects in the Palestinian territories for non-governmental development cooperation in 2021 via structural transitional aid.

In addition, in 2021 projects within the framework of municipal town partnerships, churches, political foundations and non-governmental organizations were supported in the amount of around 20 million euros, the spokesman said. 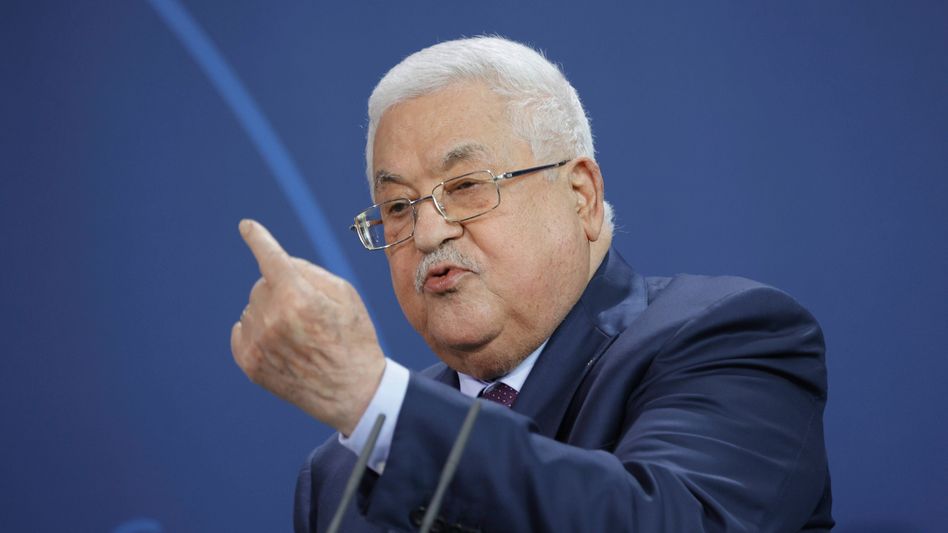 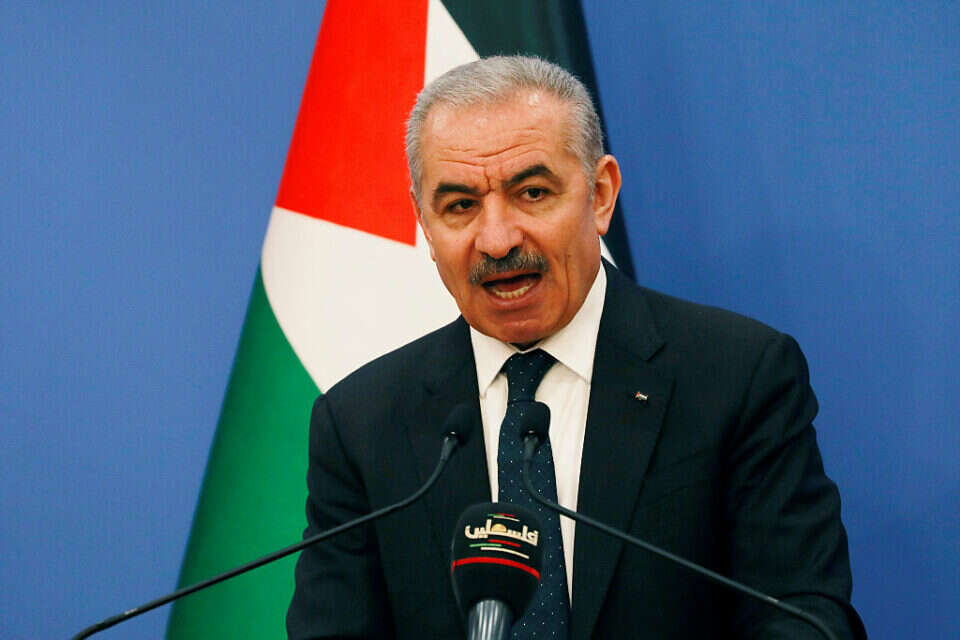 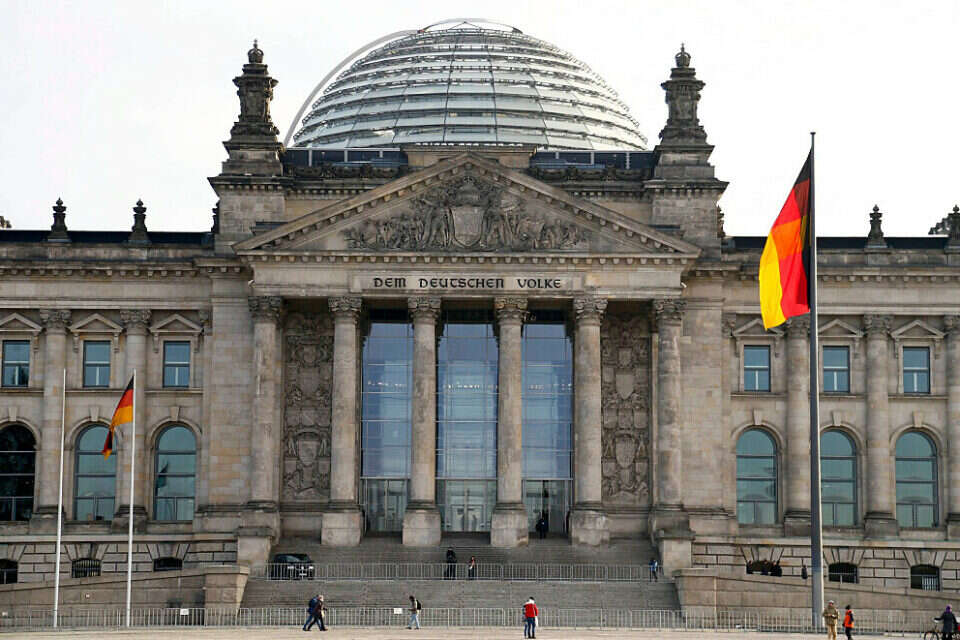