In the city of Merlan, in Noisy-le-Sec, rare transactions around 5000 euros per square meter

Real estate sales are not commonplace in the city of Merlan, which remains one of the most expensive districts of Noisy-le-Sec (Sein 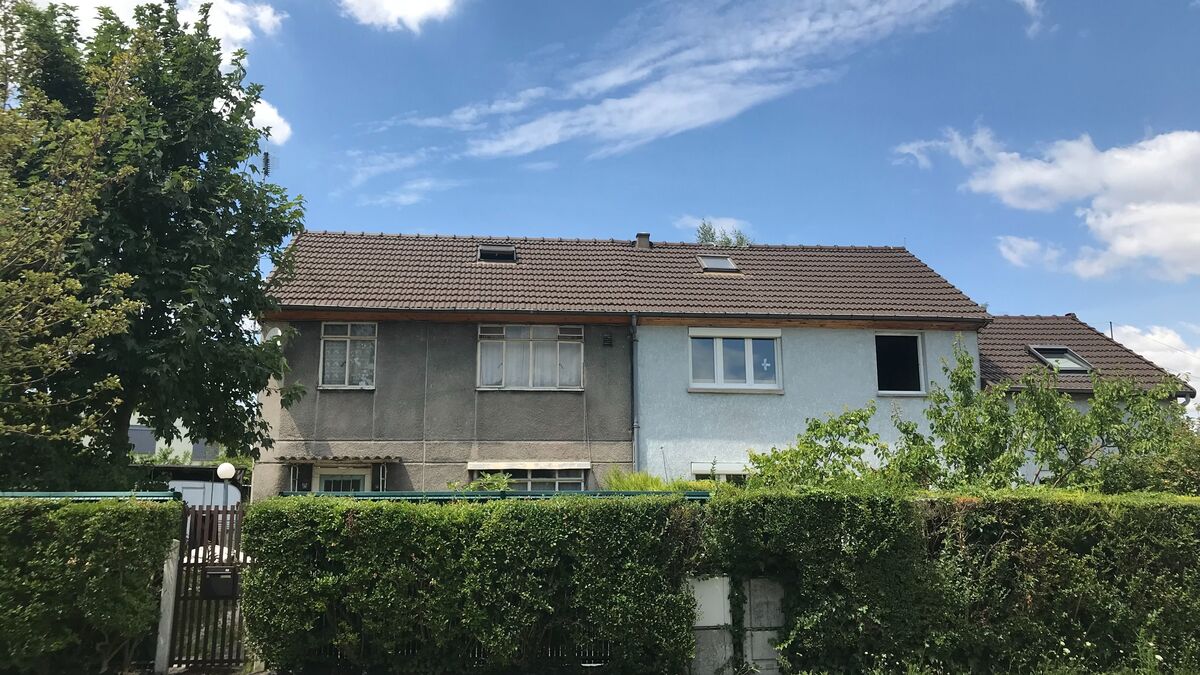 The history of the city of Merlan, in Noisy-le-Sec (Seine-Saint-Denis), Fabien discovered it a little by chance when he bought a Swedish house in the neighborhood a few years ago.

“The real estate ad was quite classic, it was after we discovered the history of the neighborhood and we then knew that the house was protected.

"As a result, the work that we carried out inside was subject to obtaining a building permit, whereas elsewhere they would only have been the subject of a prior declaration", relates this thirty-year-old who was looking for a pavilion with garden near Paris.

“In Montreuil, Pantin or Bagnolet, everything has become expensive.

Here, it is still affordable.

I think we are in the upper middle of Noisy, ”he says.

Read alsoThe experimental city of Merlan, a hidden and little-known piece of history in Noisy-le-Sec

"The prices are indeed a little higher than elsewhere in the town, even if they do not reach those of the golden triangle of Noisy, which includes a few streets with very pretty millstone houses located near the station. , relates Jean-Paul de Azevedo, independent real estate agent of the Safti network.

We must not forget that the neighborhood has a lot of energy sieves.

Here, the market is not very active

According to this professional, the market in the city of Merlan is not very active.

“There are transactions, but they are rather rare.

We are not in the traditional real estate market, in which people leave after seven or eight years.

The large preserved plots encourage the inhabitants to stay.

Read alsoNoisy-le-Sec: the Port of Noisy project challenged by the courts

"Most of the residents who sell have been in the neighborhood for a very long time," also notes Olivier Sarrabeyrouse (PCF), the mayor of Noisy-le-Sec, adding that the protection of houses can put off some buyers.

“This poses a lot of constraints and can discourage buyers.

Conversely, they do not always realize the advantages of this district which is the greenest of Noisy and in which large buildings cannot be built.

In the city of Merlan, in Noisy-le-Sec, rare transactions around 5000 euros per square meter 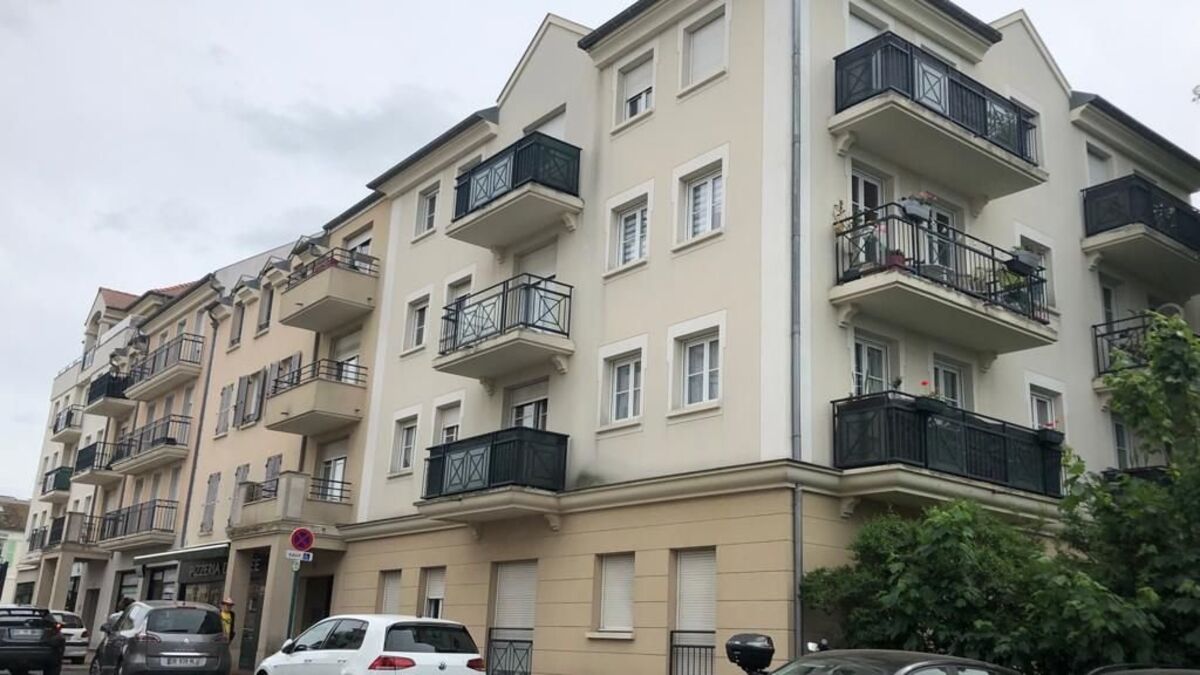 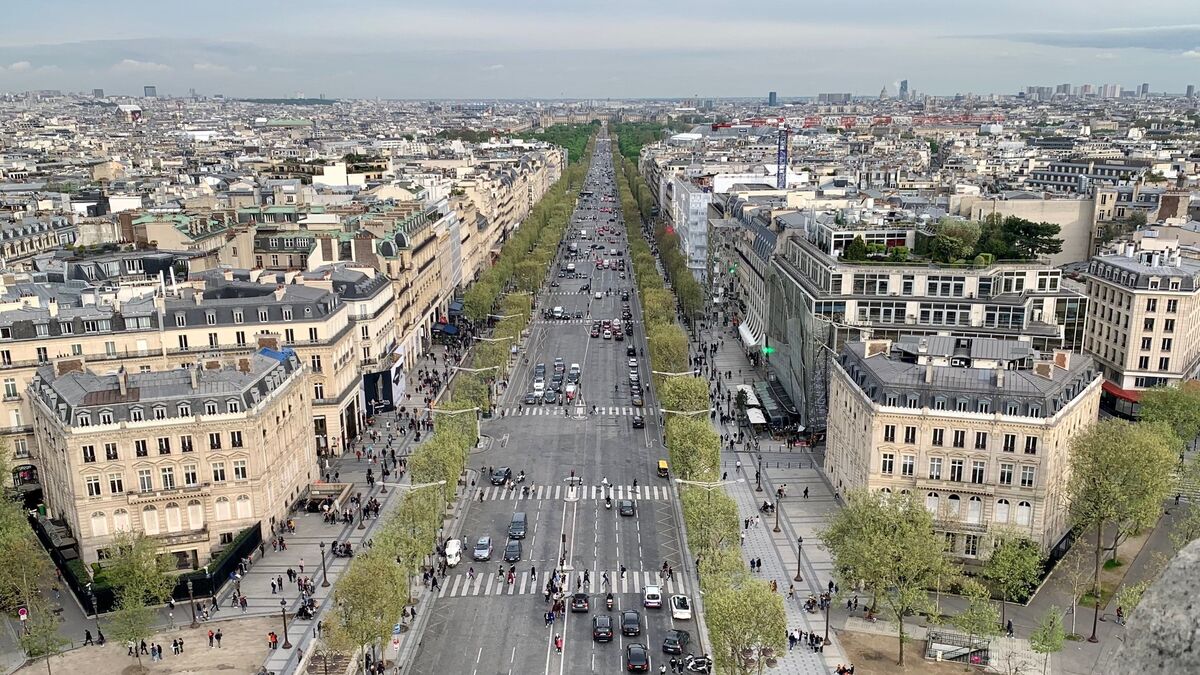 Real estate barometer in Île-de-France: in Paris, we could soon drop below the 10,000 euro mark 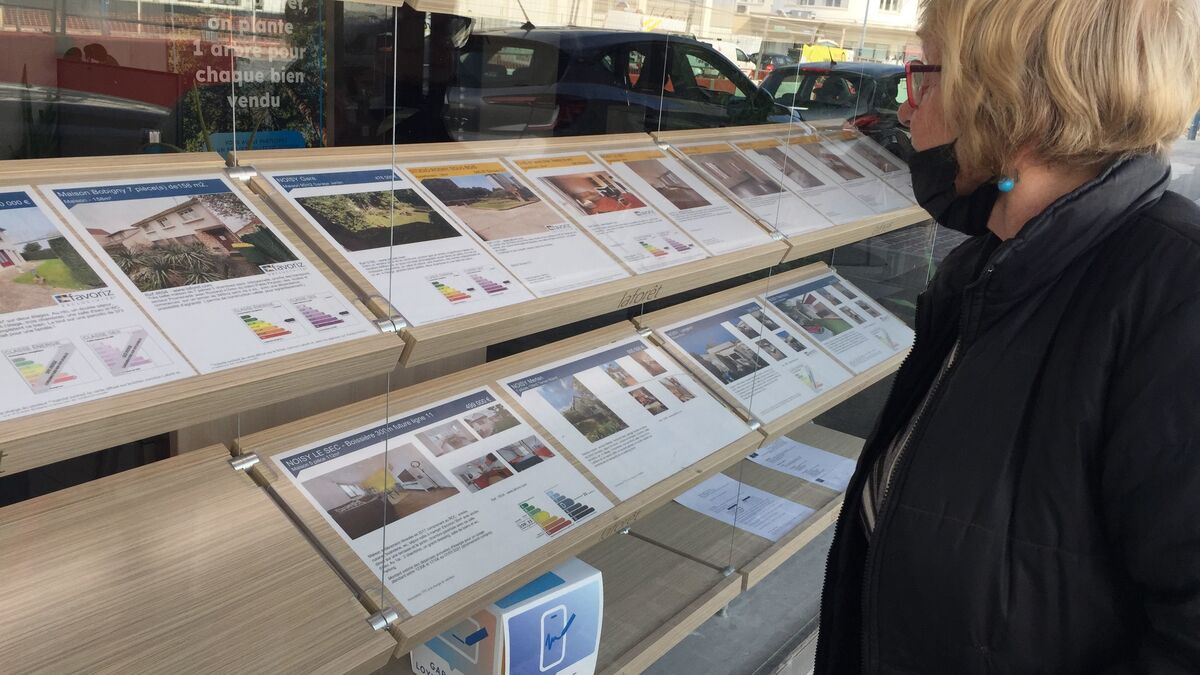 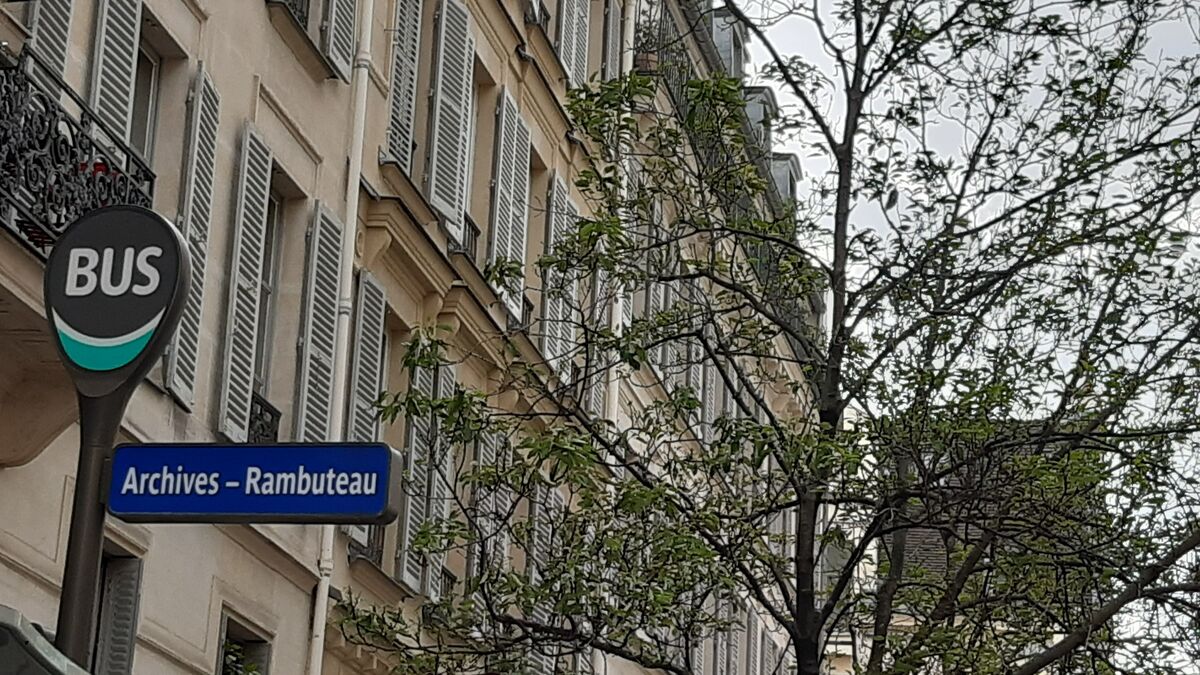 Real estate barometer: in the Archives district of Paris, a two-speed market 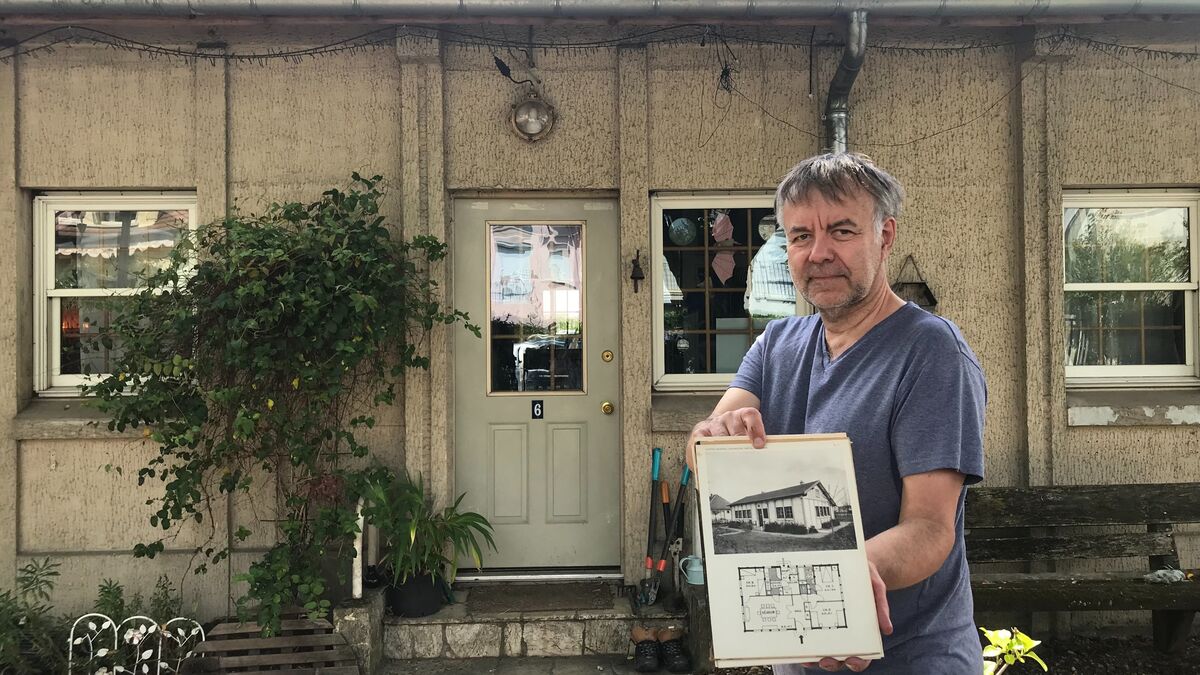 The experimental city of Merlan, a hidden and little-known piece of history in Noisy-le-Sec 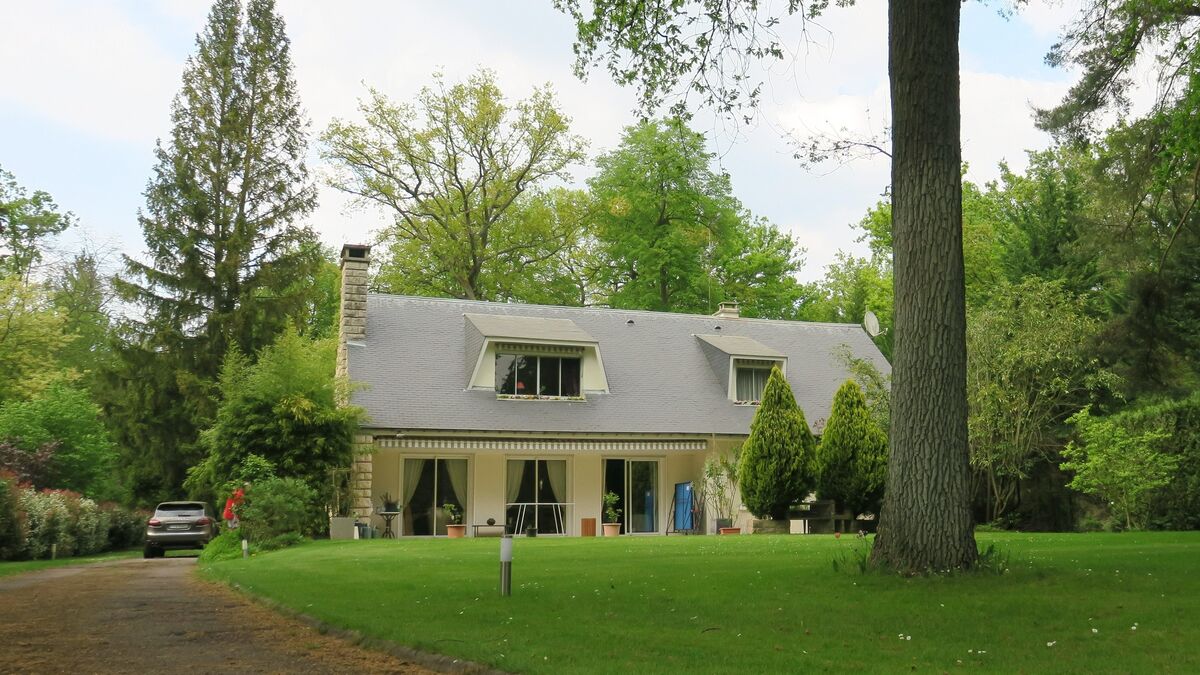 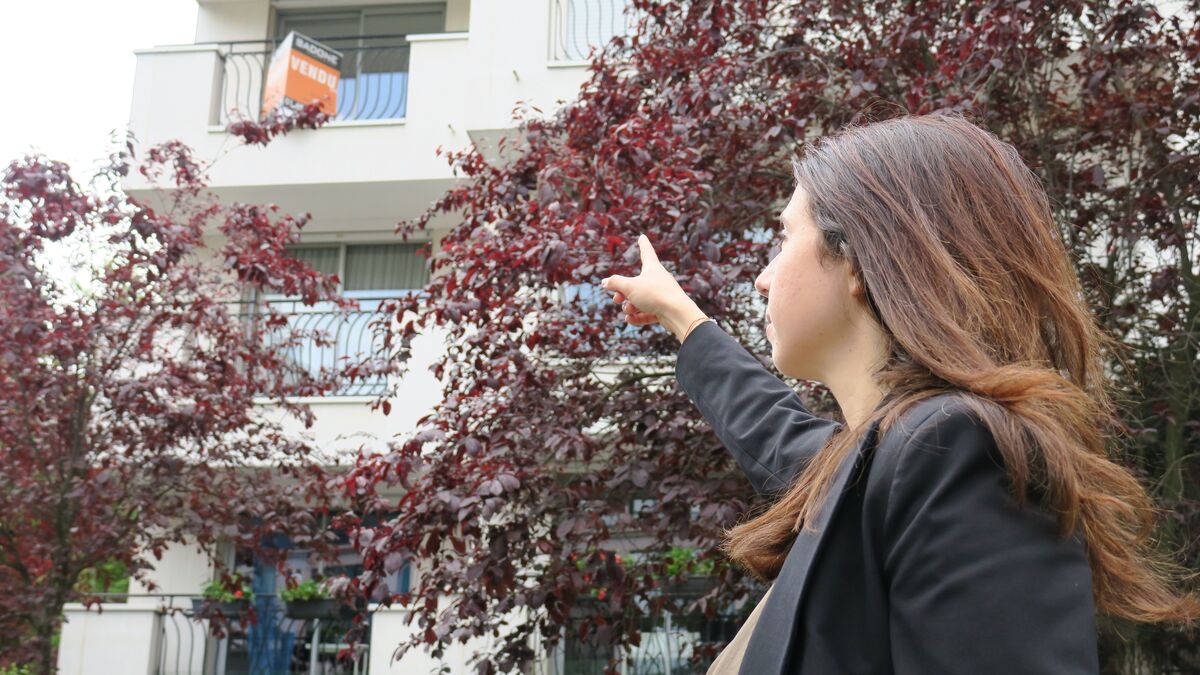 Real estate barometer: in Neuilly-sur-Seine, luxury apartments are not experiencing the crisis