Gotabaya Rajapaksa fled the island on July 13, four days after his residence was stormed by tens of thousands of demonstrators exasperated by months of deprivation. 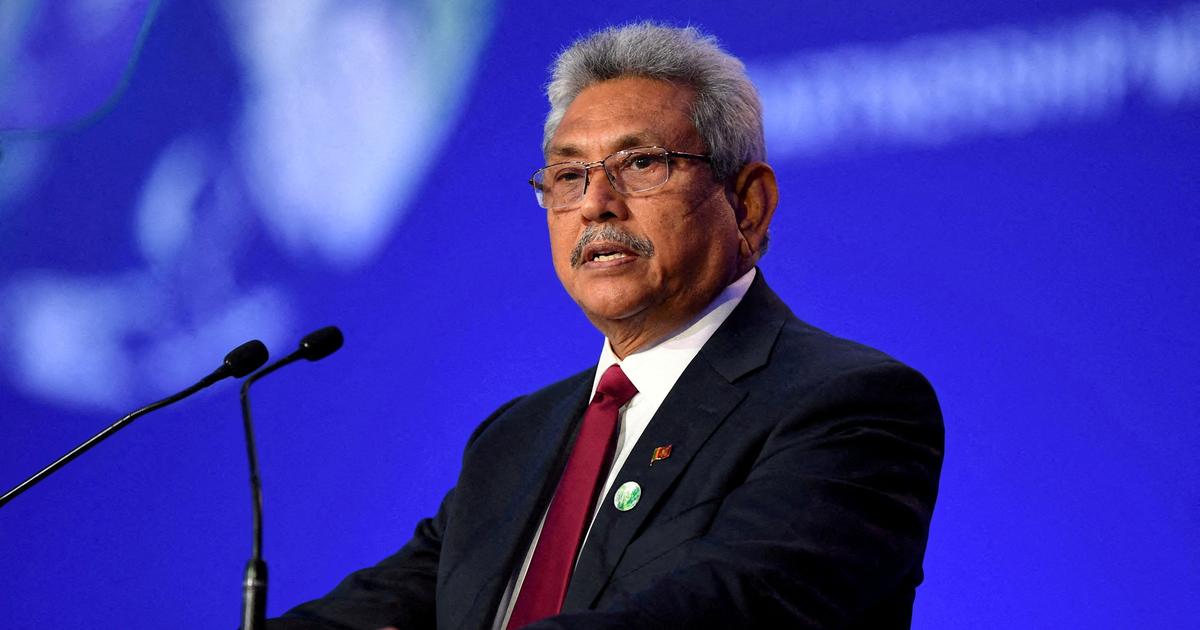 The deposed president of Sri Lanka, Gotabaya Rajapaksa, exiled in Thailand, has asked his successor to make arrangements for him to return to safety on the island, his party announced in a statement on Friday August 19.

,” he said in the statement.

The SLPP has an overwhelming majority in Parliament and the administration of Ranil Wickremesinghe is counting on its support to govern.

The new government did not react immediately to the SLPP's request or to the idea of ​​seeing the former president quickly return home.

Gotabaya Rajapaksa fled the island on July 13, four days after his residence was stormed by tens of thousands of protesters exasperated by months of deprivation.

Sri Lanka, a country of 22 million people, is devastated by a historic economic crisis, marked by severe shortages of food, fuel and medicine, due to a lack of foreign currency to finance imports.

Several months of agitation demanding his resignation under his windows resulted in his flight abroad, on board a military plane.

He first took refuge in the Maldives, then for Singapore where he announced his resignation.

His 28-day visa having expired without possible renewal, he is now in Thailand, but local authorities have asked him not to leave his hotel for security reasons, keeping him virtually under arrest.

Resigning halfway through his five-year term, Gotabaya Rajapaksa, 73, lost the immunity guaranteed to him by his duties.

He could therefore be prosecuted.

Several corruption cases, which are before the Sri Lankan courts, were suspended after his accession to the presidency in 2019 and could be revived when he returns.

The Sri Lankan constitution guarantees bodyguards, a vehicle and accommodation to former presidents. 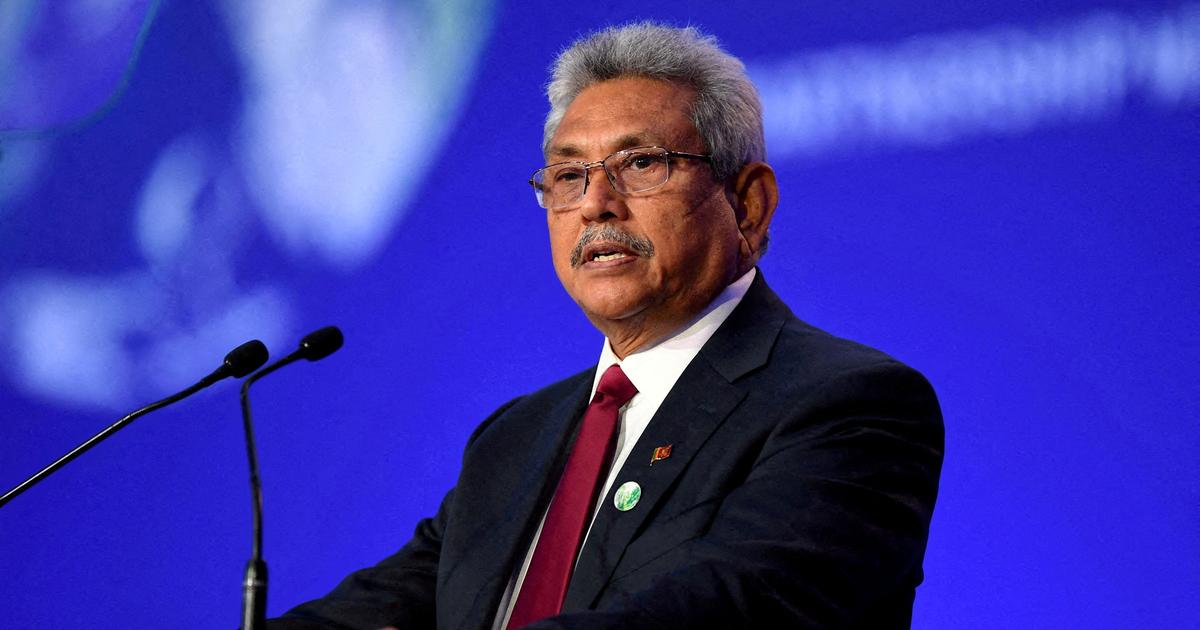 Sri Lanka: justice orders the return to prison of a murderer linked to the Rajapaksa clan 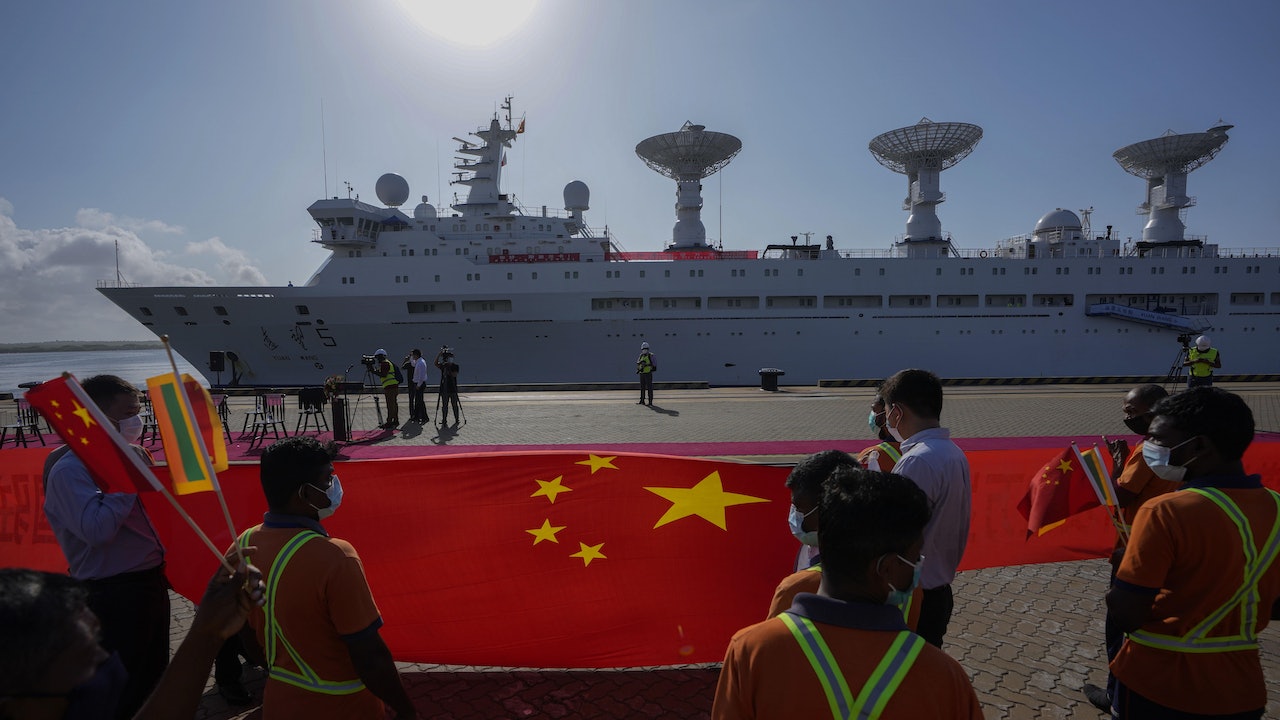 "Without a stable government, Sri Lanka will cease to function" - Walla! news 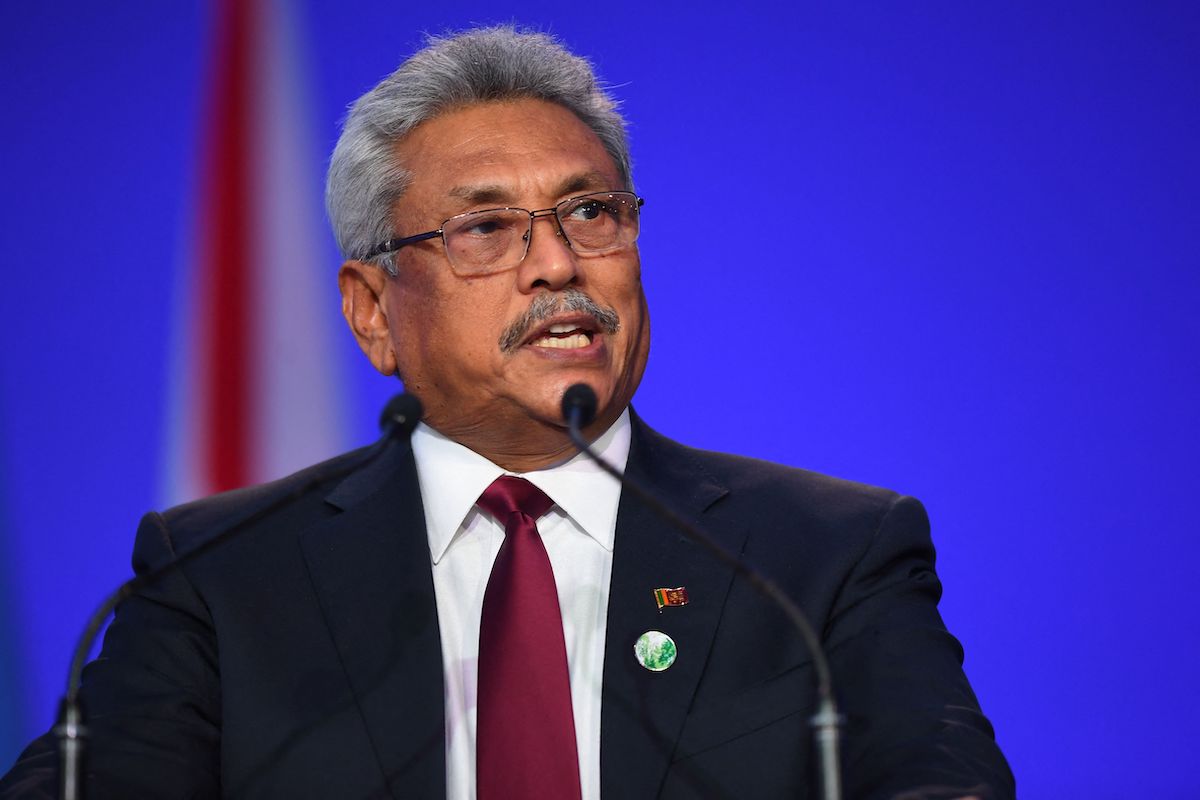 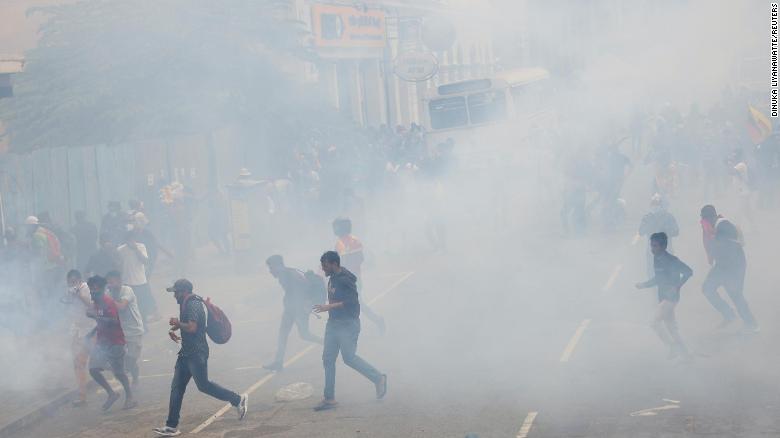 Sri Lankan leader agrees to resign and protesters celebrate in the streets. But the future is uncertain and the country's economy is in tatters.