The gas could be scarce, Germany is looking for solutions. FDP Vice Kubicki has an idea that Vladimir Putin should like. 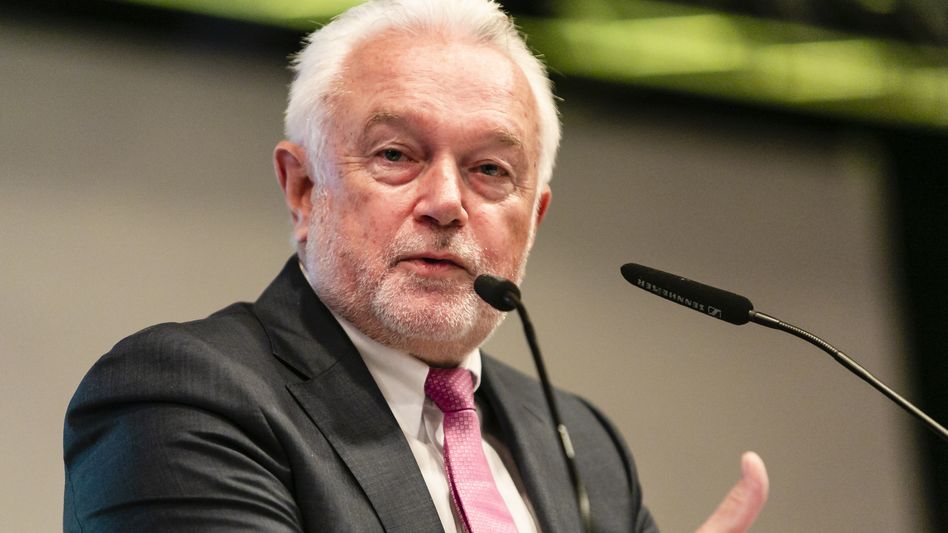 To improve the gas supply, FDP Vice Wolfgang Kubicki has spoken out in favor of opening the Nord Stream 2 Baltic Sea pipeline.

"We should now open Nord Stream 2 as soon as possible to fill our gas storage for the winter," said Kubicki the editorial network Germany (RND / Friday).

There is “no good reason not to open Nord Stream 2”.

If Russia's President Vladimir Putin then stops supplying gas, Germany has lost nothing.

"If more gas reaches us this way, perhaps even the entire contractually guaranteed quantity, that will help people not have to freeze in winter and our industry will not suffer serious damage," emphasized Kubicki.

Ensuring this is the top priority of the federal government.

Precisely for this reason, other pipelines from Russia were not cut.

"Once the gas storage tanks are full, we can close Nord Stream 2 again - and the other pipelines too, once we've become independent.

But we're not that yet," emphasized Kubicki.

When the interviewer pointed out that Putin would exploit this as a great success, the Bundestag Vice President said that everything that ensures that more gas gets here is of more use to Germany than to Putin.

“By the way, Putin's greatest propaganda success would be if we ran out of gas while he was still making good money from us.

This must be prevented."

The federal government has put the commissioning of the finished Nord Stream 2 pipeline on hold.

Russia currently only supplies around 20 percent of the possible quantity via Nord Stream 1.

The Russian gas company Gazprom blames technical reasons for this, the federal government considers this to be a pretense.

Kubicki also advocated exploring the possibilities of fracking in Germany in order to become less dependent on natural gas supplies.

"Fracking can make a significant contribution to security of supply in Germany for decades," said the FDP politician.

Fracking uses pressure and chemicals to extract gas or oil from rock layers.

The method is banned in Germany, only test drilling is permitted. Craftsmen call for Scholz to end sanctions: "Do you really want to sacrifice your country?" Kubicki follows up on Nord Stream – and warns Habeck: "Don't blow up your own shop" 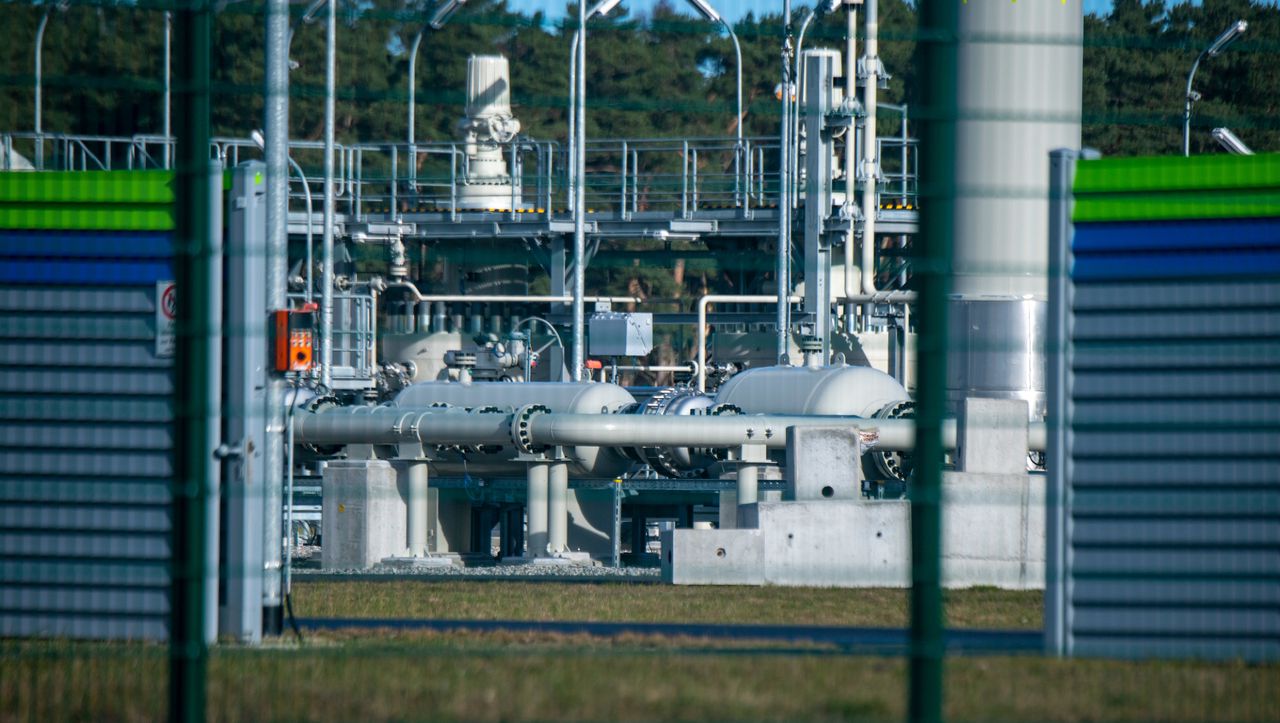