“Moment of surprise”: Ukrainian army launches counter-offensive Created: 09/15/2022, 05:02 By: Tobias Utz A map of the ISW on the occupied territories by Russia in Ukraine (colored red). In addition, regions that are being recaptured by Ukrainian forces can be seen (colored blue). (Screenshot) © Institute for the Study of War / ISW According to the intelligence service, Ukraine's recapture of 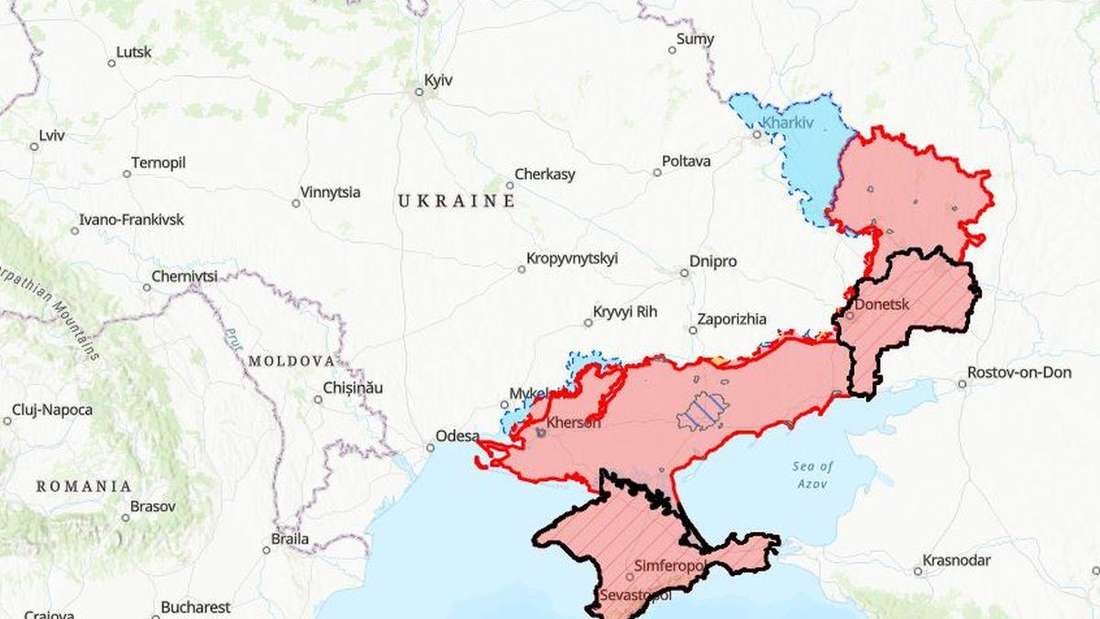 A map of the ISW on the occupied territories by Russia in Ukraine (colored red).

In addition, regions that are being recaptured by Ukrainian forces can be seen (colored blue).

(Screenshot) © Institute for the Study of War / ISW

According to the intelligence service, Ukraine's recapture of territories is a "turning point" in the war.

One expert sees a "moment of surprise".

Kyiv – The counter-offensive of the Ukrainian troops is in full swing.

The military operations that have been carried out for weeks are currently reaching their peak.

The think tank "Institute for the Study of War", which regularly comments on the Ukraine war, has analyzed the current situation and states in a situation report: "The Ukrainian counter-offensive [...] has had a significant impact on Russian morale and the military capabilities.” Accordingly, satellite images show that Russian troops have cleared several known command posts in the Kherson region, for example.

News about the Ukraine war: counter-offensive seems to have been successful

According to military expert Andreas Flocken, the Ukrainian army is playing their cards with careful drone surveillance and an "element of surprise".

Tagesschau that the Russian army had probably been confused.

"There was always talk of a major counter-offensive being launched in the south in the Cherson area.

That's why the Russian armed forces have even moved some of their troops from the east to the south," said Flocken, editor for security policy at

Western military support for Ukraine remains central to the counteroffensive.

The falling morale in the Russian army, as mentioned by the ISW, is also a factor: “It is obvious that the Ukrainians who are defending their country have very different motivations than the attackers.

An insider also calculated that the conditions in the army were "miserable".

News on the Ukraine war: US intelligence sees "turning point" in counteroffensive

According to the Institute for the Study of War, the declining morale of the troops could also affect the deployment of newly mobilized reserve units.

Most recently, the Kremlin launched a covert mobilization.

"The Ukrainian General Staff reported that the Russian military command has suspended the deployment of new, already formed units to Ukraine due to recent Russian casualties and widespread distrust of the Russian military command, factors that have prompted a large number of volunteers to take the To categorically refuse to take part in combat operations," the situation report says, referring to information from the Ukrainian army.

The US secret service sees the "turning point" in the Ukraine war in the withdrawal of Russian troops, including in the Kharkiv region.

Although Russia's next steps are currently unclear, the "weaknesses have been revealed".

There is a "lack of manpower or equipment," an official told The

The information mentioned comes partly from warring factions in the Ukraine conflict and cannot be independently verified directly.

Therefore, they should be evaluated with reservations.

However, the consistency of data from various sources shows that the Ukrainian counter-offensive is actually taking place as described. 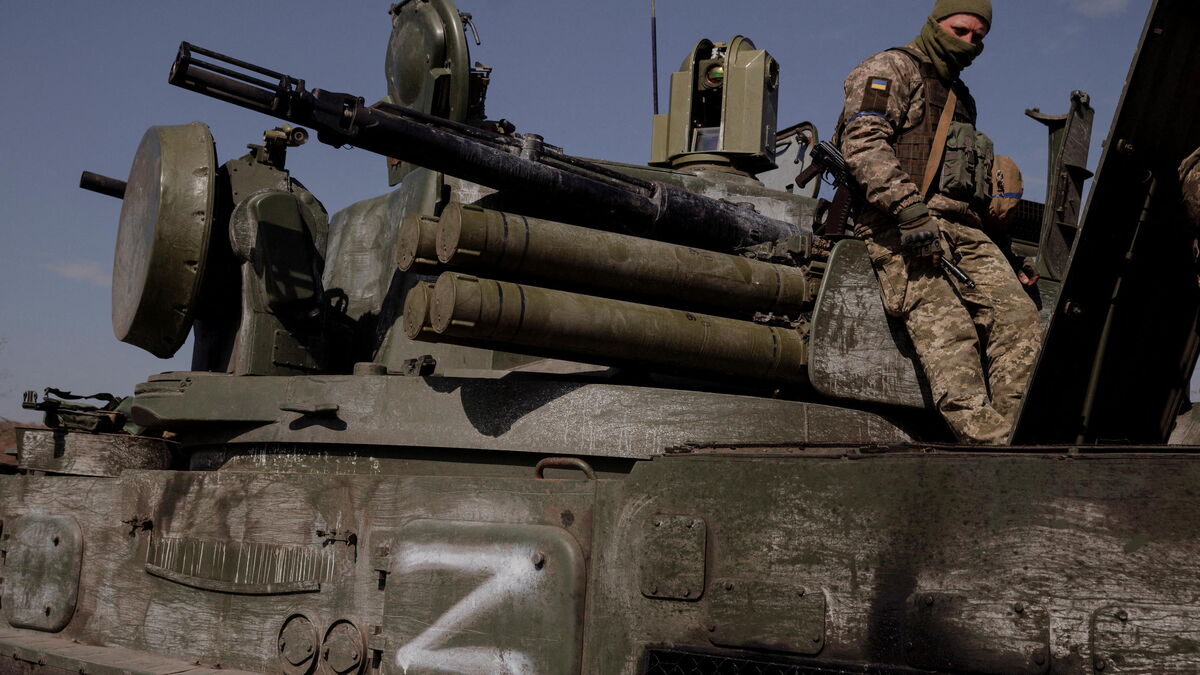 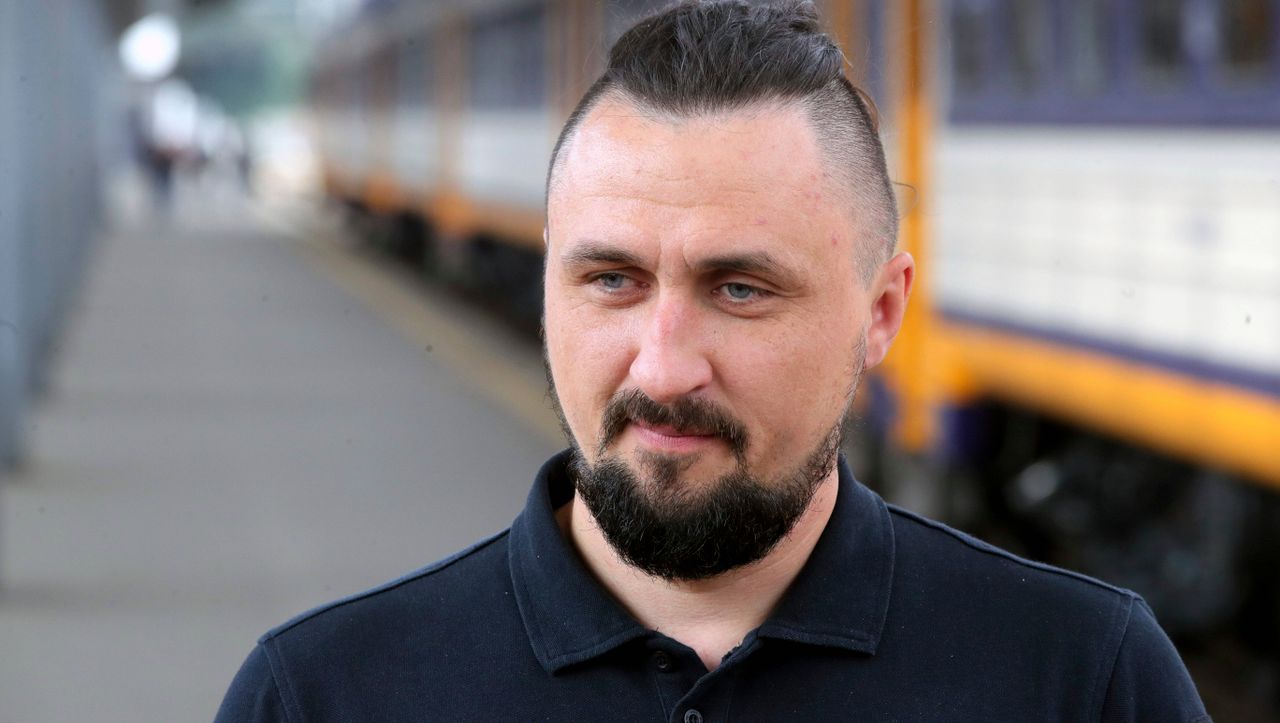 Ukraine: railway workers clear rails – at walking pace through the mine area 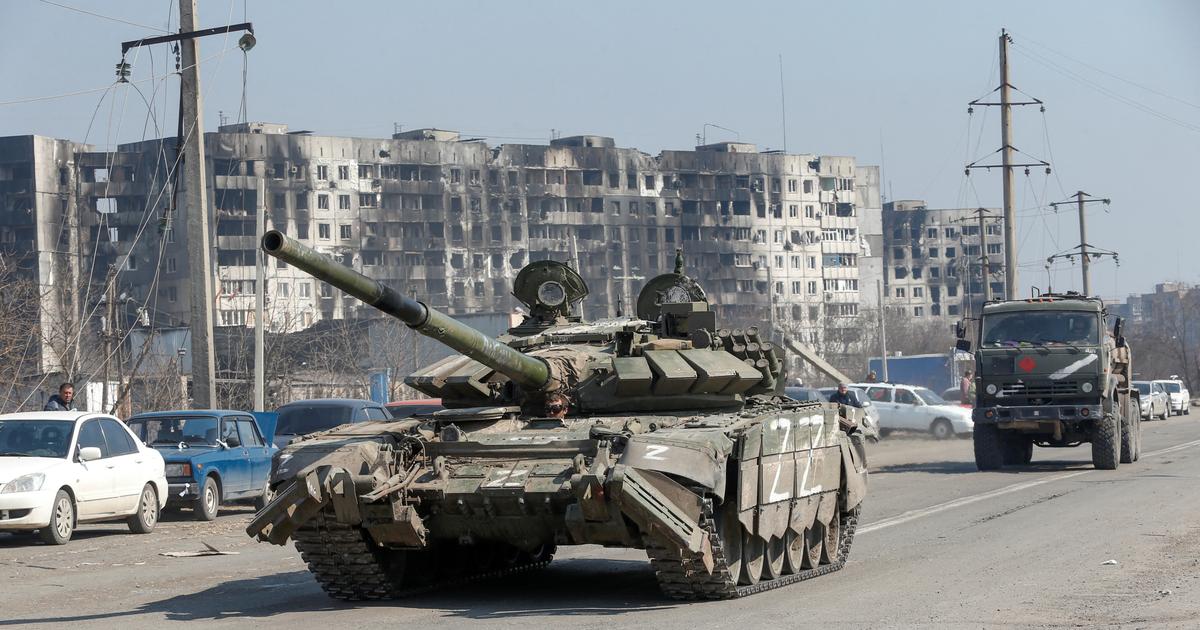 Withdrawal from kyiv, Battle of Donbass: Understanding Act II of the War in Ukraine 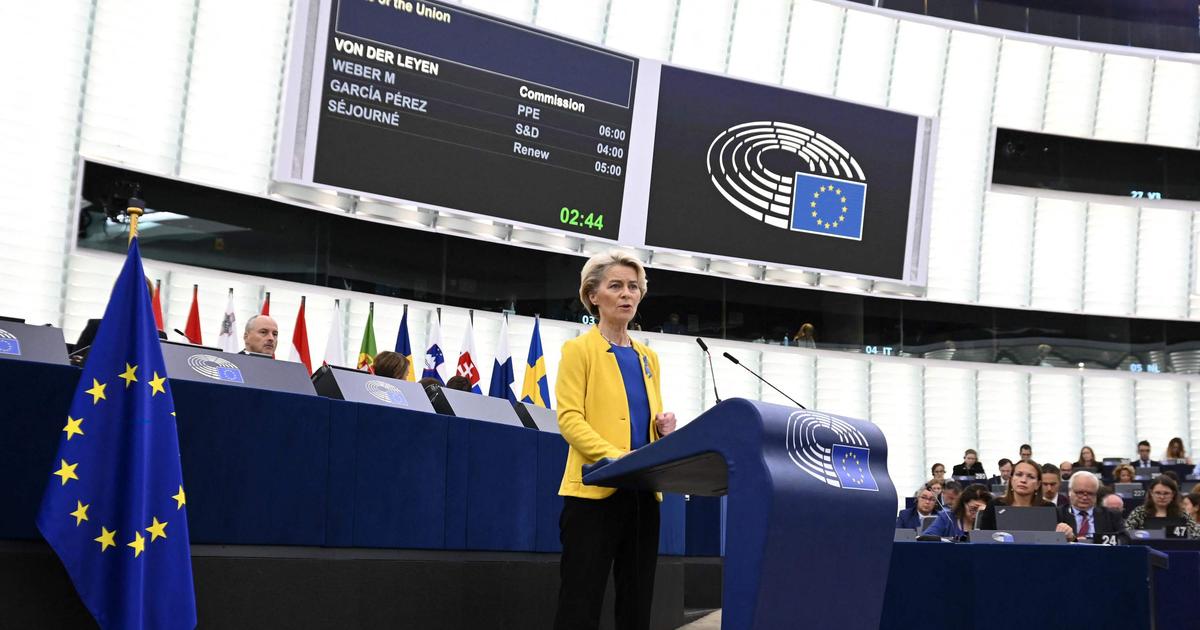 Judge acquits the former mayor of Iguala for crimes related to the disappearance of students from Ayotzinapa
2022-09-15T02:09:13.068Z