Mexico will carry out a national earthquake drill on September 19 in order to identify and analyze the risks and vulnerabilities in the face of an earthquake in the country. 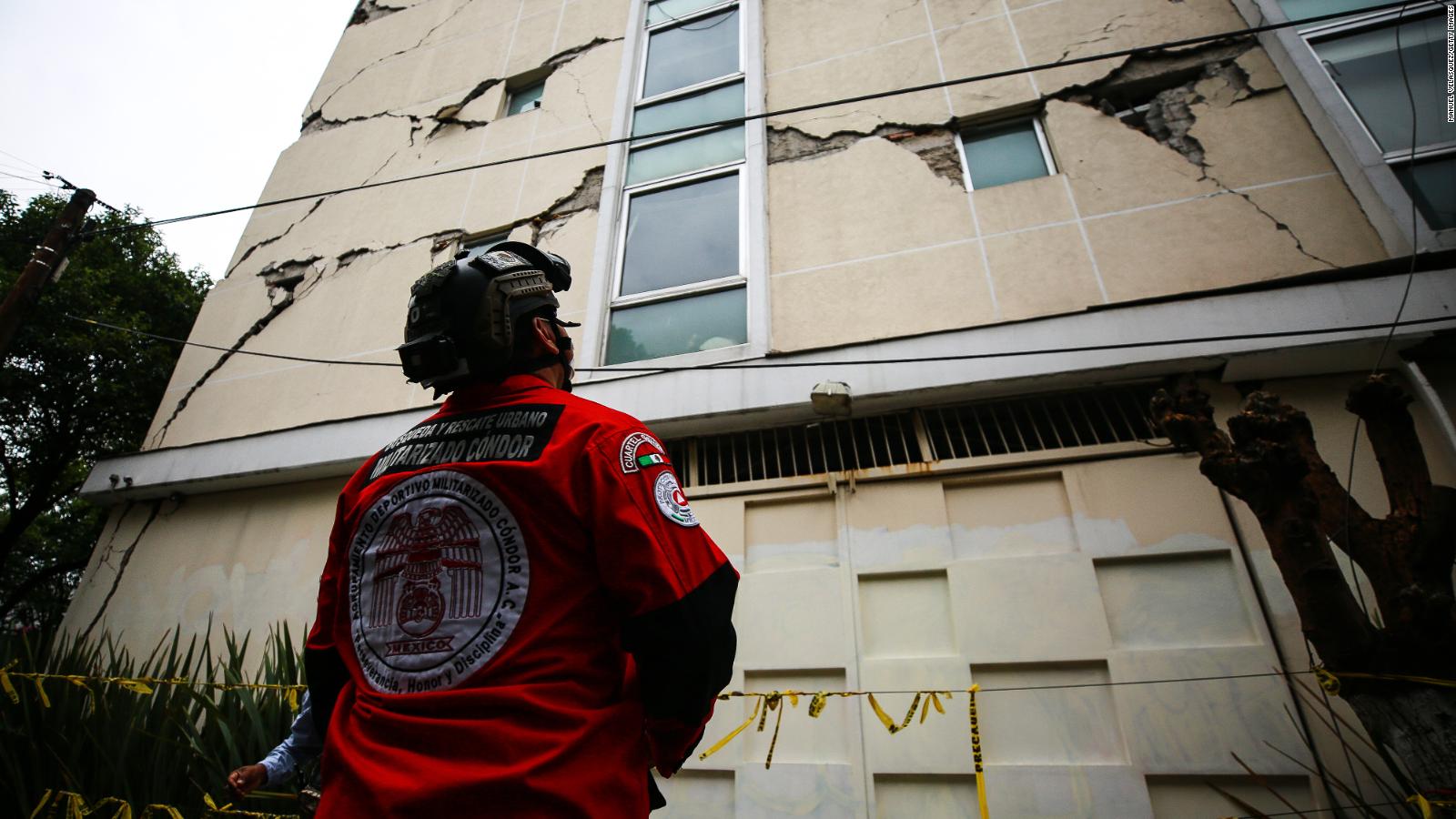 Journalists were asked to sit down 1:28

On the anniversary of the two earthquakes that hit Mexico City hard in 1985 and 2017, Mexico will carry out a national earthquake drill on September 19 in order to identify and analyze the risks and vulnerabilities facing another similar emergency in the country.

The national earthquake drill will take place this Monday, September 19 at 12:19 p.m. Central Mexico time, and includes the activation of the seismic alert in the country's capital, only as part of the exercise.

Myriam Urzúa Venegas, head of the Secretariat for Comprehensive Risk Management and Civil Protection, reported that in the case of Mexico City the scenario that will arise will be that of "an earthquake of great magnitude", so once the seismic alert, the protocols established in the family risk plan should be considered.

"The earthquakes of 1985 and 2017 taught us lessons that we must not forget," said Urzúa Venegas about the importance of this Monday's drill, recalling earthquakes that have marked the history of Mexico.

The first, which is perhaps the deadliest in recent history, left a balance of at least 3,692 dead, although the Mexican Red Cross indicates that it exceeded 10,000 deaths, according to figures from the Mexico City government.

The National Center for Disaster Prevention has said that "there is no person or institution capable of predicting the date, time, place and intensity of an earthquake", but it is necessary to prepare for a natural event that occurs without prior notice.

What should you take into account for the drill on September 19?

The simulation will have a hypothesis of a magnitude 8.1 earthquake, hypothetically occurring on the coasts of Michoacán and Guerrero, 42 km northwest of La Mira, Michoacán, with a depth of 16 km, according to the National Civil Protection Coordination.

The perception and preparation of this supposed earthquake will be felt differently throughout the country, in this way, according to Civil Protection:

In addition, two strong landslides due to the hypothetical earthquake will be noted in Lázaro Cárdenas Michoacán and Zihuatanejo, Guerrero.

What to do during the drill?

Depending on the area of ​​influence, according to the proposed scenario, each region must plan a preparation to act at that moment: what to do?, simulate emergency situations, assign responsibilities to each person in the community, prepare a first-aid kit and other important elements during an emergency. emergency and identify safe areas, emergency exits, safe meeting points, among others, says Civil Protection.

It is recommended to make a family civil protection plan, adapt it to any type of emergency, draw a safety sketch for evacuation and, externally, identify the Internal Civil Protection Unit of your building, school or workplace.

"The execution of the Drill consists of putting into practice everything that was planned, what you agreed with your community or the Municipal and State Civil Protection Unit, for the application of established procedures or standards," says Civil Protection.

At the end of the day, an evaluation must be made to identify successes and correct failures in the face of a real emergency event. 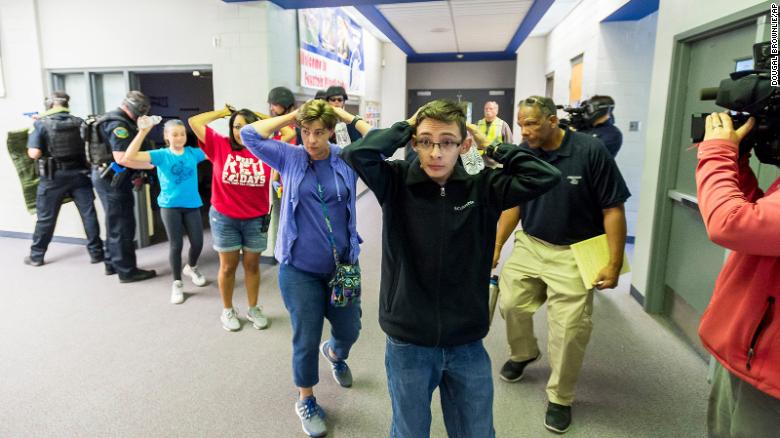 How do lockdown drills affect children?

An earthquake of magnitude 5.6 is recorded in Guatemala; So far no damage reported. 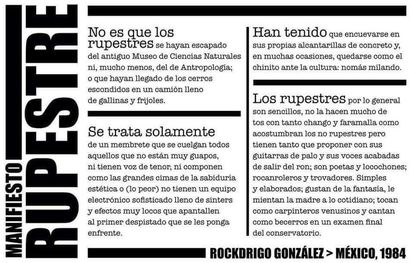 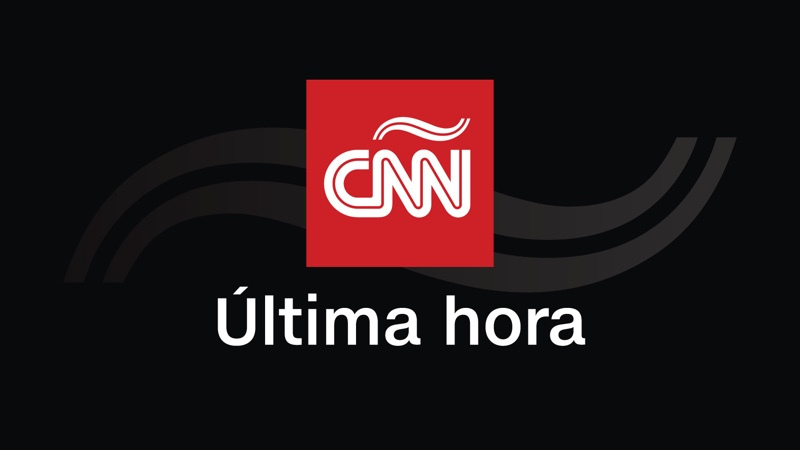 An earthquake of magnitude 6.4 is recorded near Easter Island in Chile 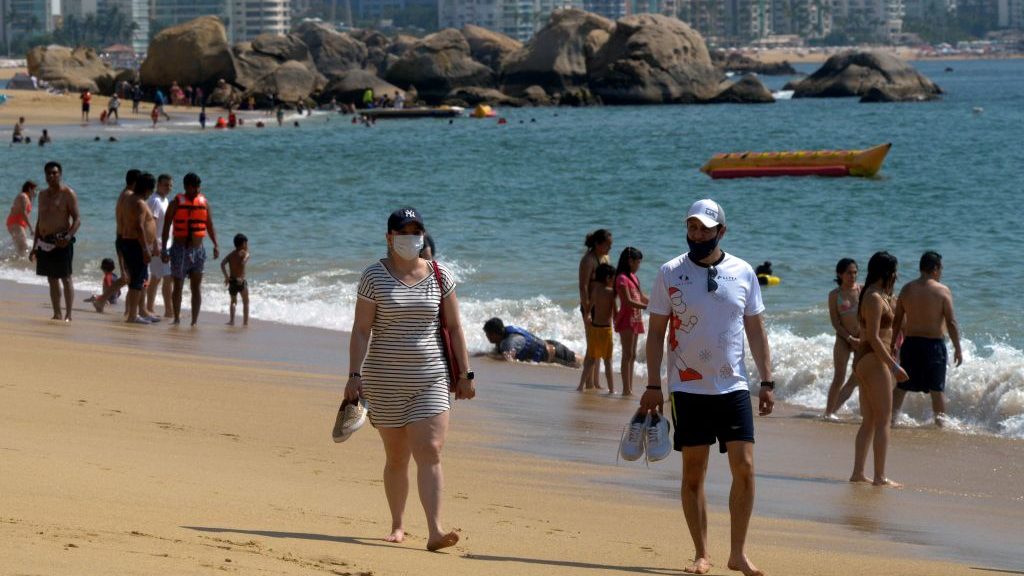 Traveling to Mexico during the covid-19 pandemic: what you need to know before going 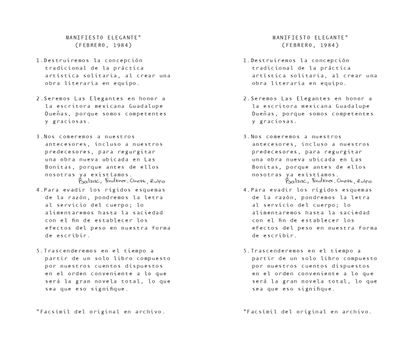 'The elegant ones': the revolt of the fat authors who wore brand names 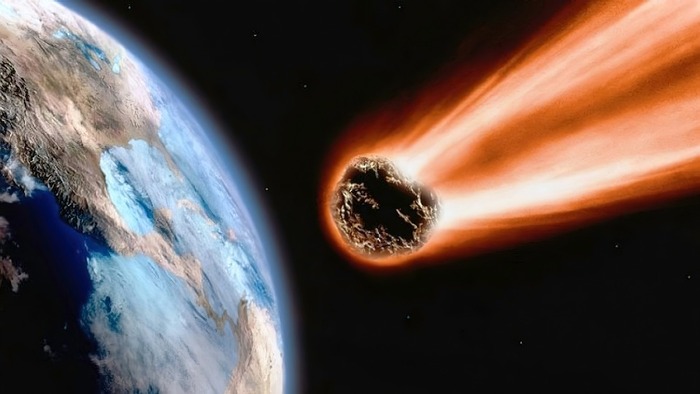 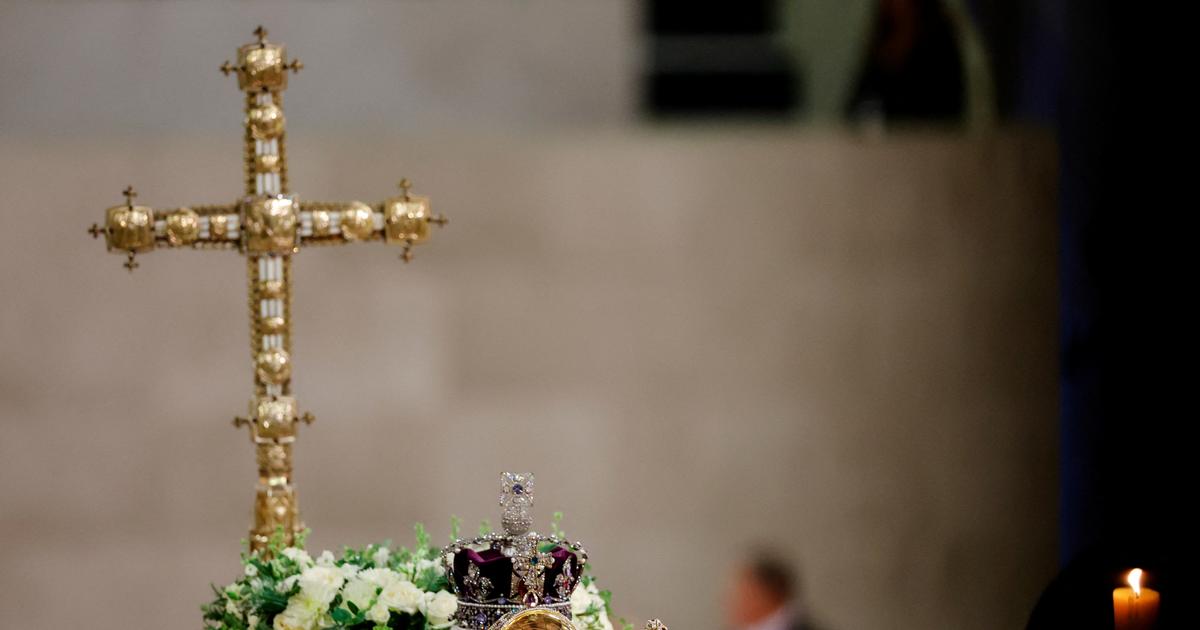 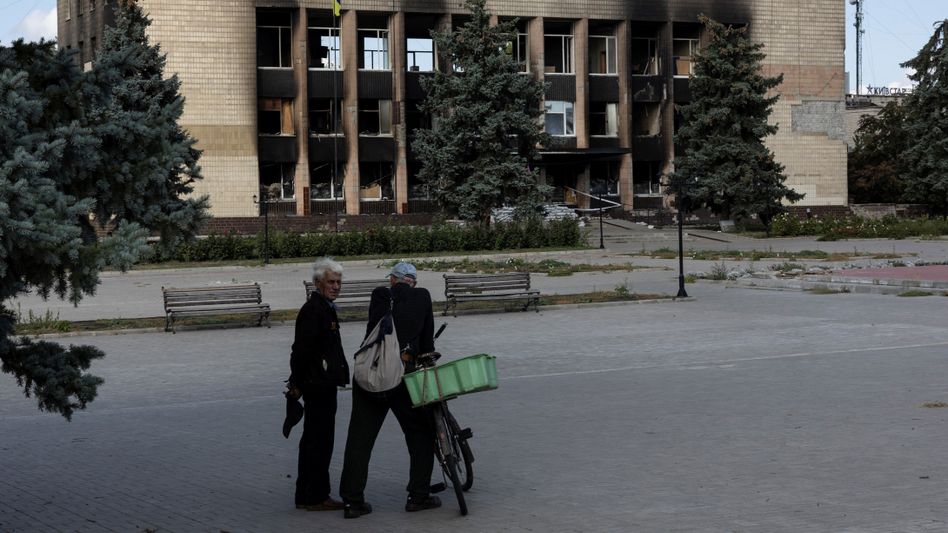 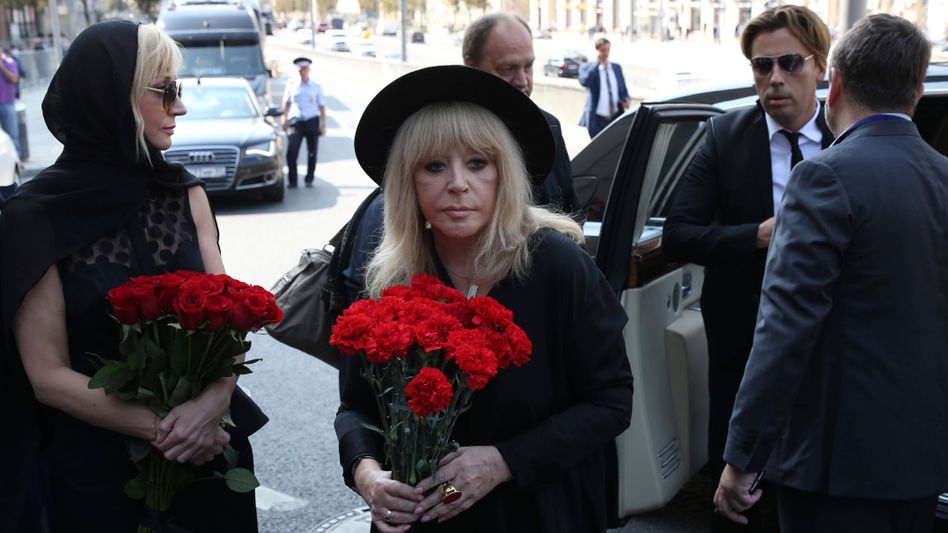 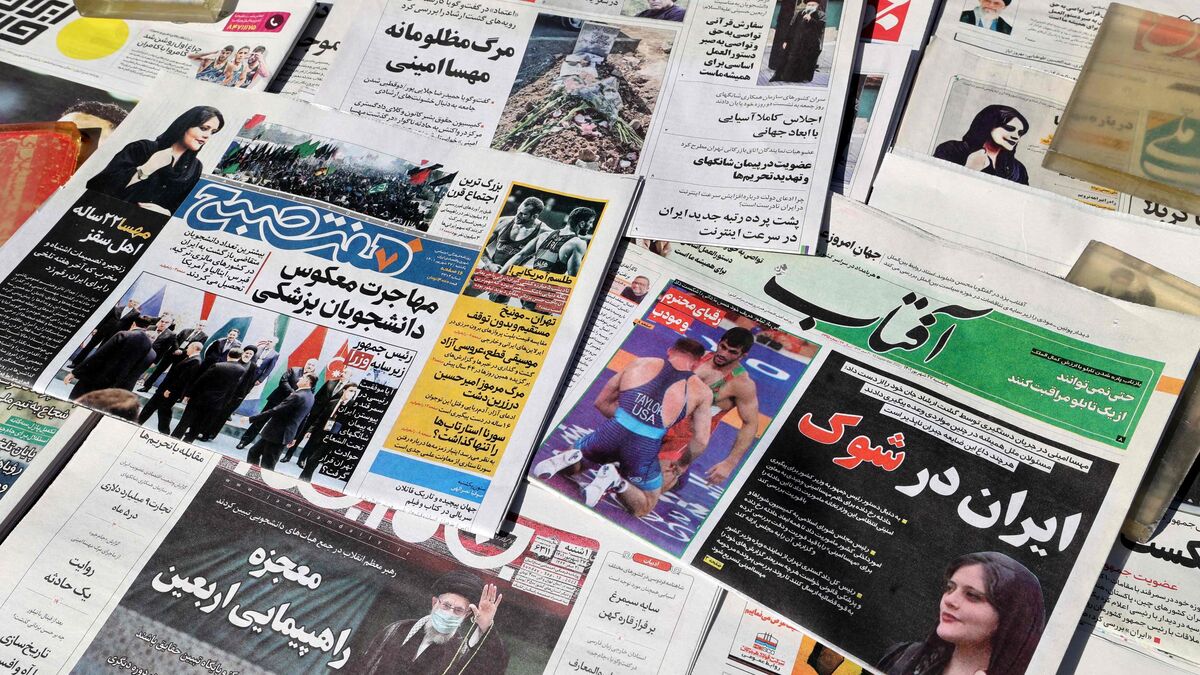 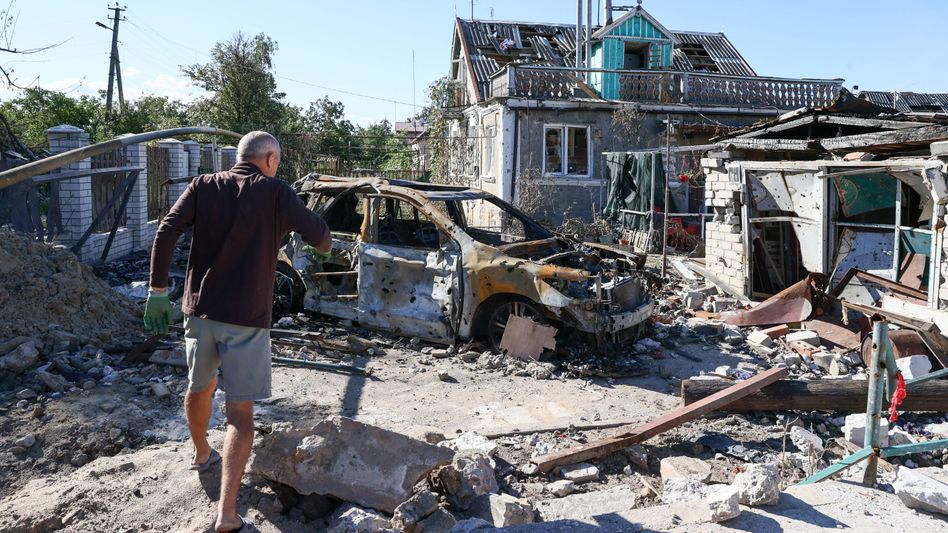 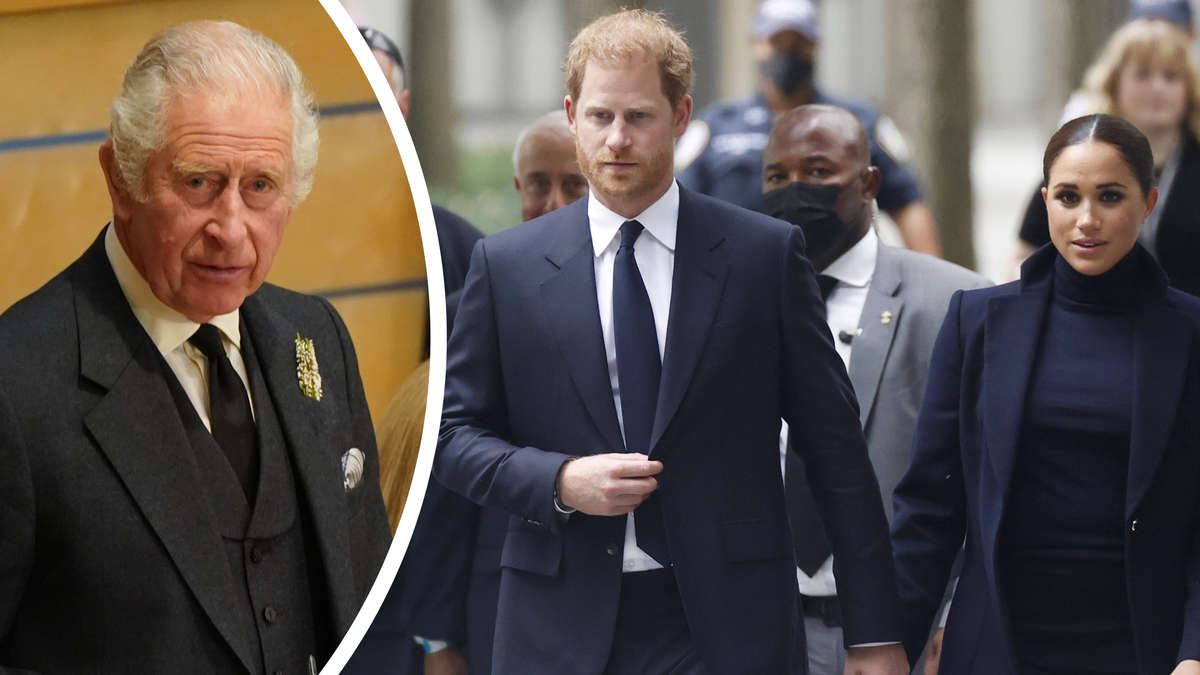 Policewoman dies after giving birth to daughter | Experts believe that bleeding caused by amniotic fluid embolism may be related to hysterectomy
2022-09-19T11:08:27.036Z

Rumors in the political circles︱Events are frequently withdrawn in September, and the relaxation to "0+7" is in sight? MPs say three packages are needed
2022-09-19T11:02:02.380Z

The MTR will install gates on the platforms of Racecourse and Tai Po Market Station as soon as the middle of next year to adjust the parking positions at multiple stations
2022-09-19T10:50:04.091Z

Celtic fans interrupt the minute of applause for Queen Elizabeth II with chants and banners against the royal family
2022-09-19T10:46:59.290Z