Opinion Lapid's speech at the United Nations: the highlight of the campaign became a means of strengthening the grip on the bloc | Israel Hayom

Lapid's visit to the UN General Assembly was supposed to be the highlight of his political election campaign • But while the right-wing camp has one leader, Lapid had to argue with Benny Gantz over the leadership of the center-left bloc • Lapid's move at the UN symbolizes his understanding" R. Yesh Atid realized that in order to establish his position in the leadership, this time it is impossible to feel sorry for the smaller parties in the bloc 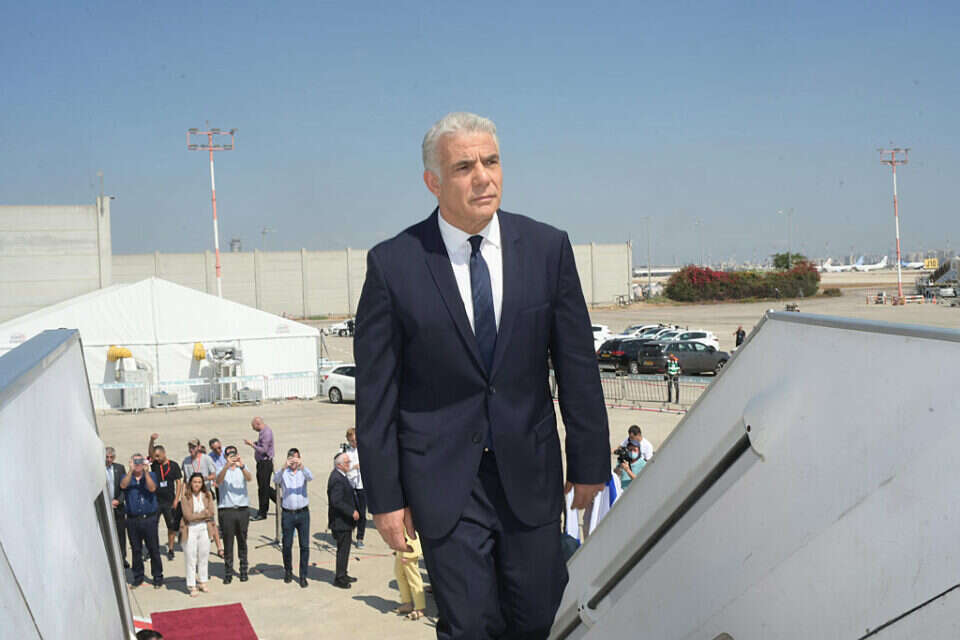 Yair Lapid's visit to the UN General Assembly was supposed to be the highlight of the political election campaign of the one who sees himself as the leader of the center-left camp. The campaign team directed him, after months of preparation and attempts to give the head of the transitional government a leadership appearance. Lapid posed for a photo. With soldiers, met with leaders, threatened Nasrallah, attributed his success to the delay in the nuclear agreement, when everything was meant to be concentrated on this moment when he would stand on the UN stage and deliver his speech in front of the nation.

Lapid's point of reference at the beginning of the campaign was, of course, Benjamin Netanyahu.

Whether it was trying to imitate him, do the opposite of him, or attack him, Netanyahu was, and remains, the catalyst.

The axis around which everything revolves.

And not only hers.

But as the campaign progressed, Lapid discovered that another player was clouding his plans.

The same Tardan also clouded his visit to the UN and stood in the background of his speech (with the declaration of intention to establish a Palestinian state, he aimed to "drink" votes from Gantz) and his meetings in New York, which were supposed to establish his leadership in the camp.

However, while the right-wing camp has one leader, who these days is entirely focused on bringing victory to the right-wing bloc, Lapid is forced to wrestle with Benny Gantz, who insists on filling the country with signs crowning him as the next prime minister.

Lapid was convinced that the numbers in the polls would speak for themselves.

That a player with a single digit number will not be able to claim the crown against the one who comes close to Netanyahu in the number of mandates.

But Gantz does not go down.

The association with Gideon Sa'ar, and later with Gadi Eisenkot did not yield success, and probably did not add even a single mandate, but the message that he, Gantz, has a higher chance of forming a coalition than Lapid, managed to get through.

The need for a stable government and no more endless election campaigns was identified as an important need among the parties.

Even in Likud they are running on the same message.

However, unlike the Likud, which if it obtains 61 mandates or more for the right-wing bloc will indeed be able to form a homogeneous and probably also stable government, Gantz is making promises without cover.

The truth is that he has no government.

Not stable and not at all.

The 61 that may be on the left, if they are not on the right, are not really at his disposal.

And despite the giant signs announcing Gantz as prime minister with Lapid, Lieberman, the ultra-Orthodox factions, Havoda and Meretz at his side, there is no such coalition in reality.

The paper can endure anything.

In the real world this is a fictional scenario.

Netanyahu will try in the coming weeks to disprove Gantz's non-existent coalition alternative, but Lapid is left with this message unanswered.

His condition is no better.

Gantz's delusional coalition is also his only option.

Except for one change - Lapid is the prime minister of the transitional government.

If no government is formed and there are elections again, he will continue to be prime minister.

Unlike the last time, when Lapid could afford to stay small and make sure that all the parties of his bloc pass the percentage of the block, this time this privilege does not really exist.

There is little future and a two-headed race on the left does not guarantee the transfer of the mandate to form a government to him if Netanyahu fails.

That is why he is caught.

He wants to grow but not at the expense of work and energy that may not pass.

But at the expense of Gantz, who does not go down because he managed to convince that he has a coalition.

The full column tomorrow in "Israel this week"

Opinion Lapid's speech at the United Nations: the highlight of the campaign became a means of strengthening the grip on the bloc | Israel Hayom

Report in Britain: The British Prime Minister told Lapid - she is considering moving the embassy to Jerusalem - voila! News 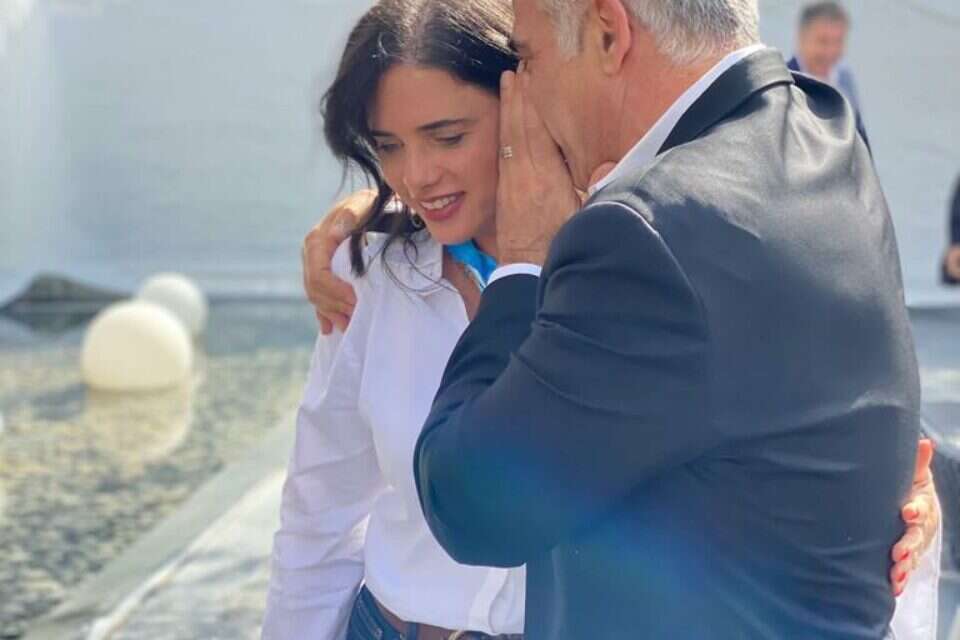 An attack by Lapid's partners ahead of his expected speech: "He does not represent the government" | Israel today 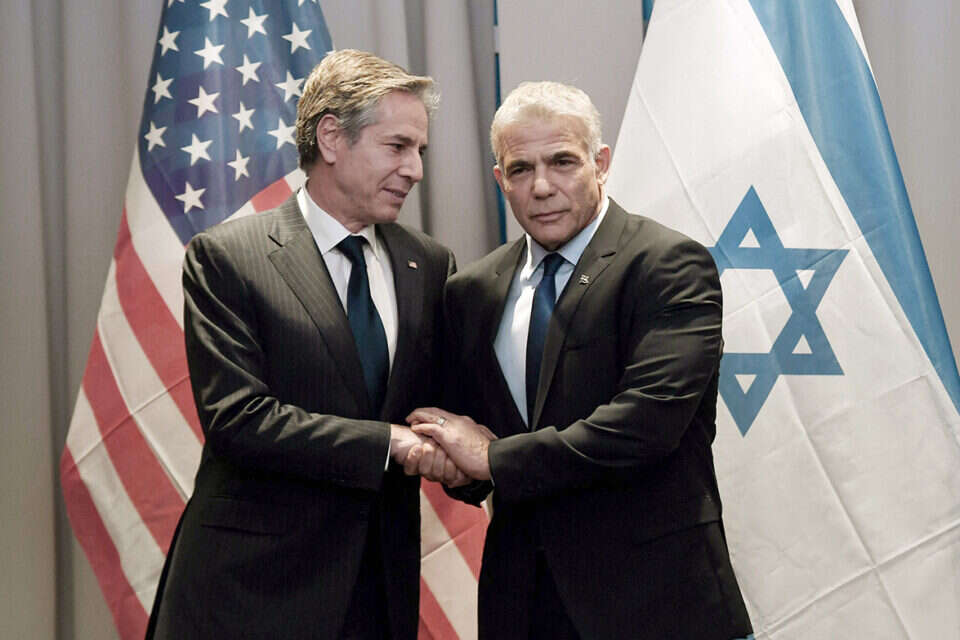 Opinion | Karam, Lapid will not dare to move without permission from Baidan | Israel Today

Gantz in an interview with Walla!: I don't want to hurt Lapid, I'm not splitting the bloc - Walla! 2022 election 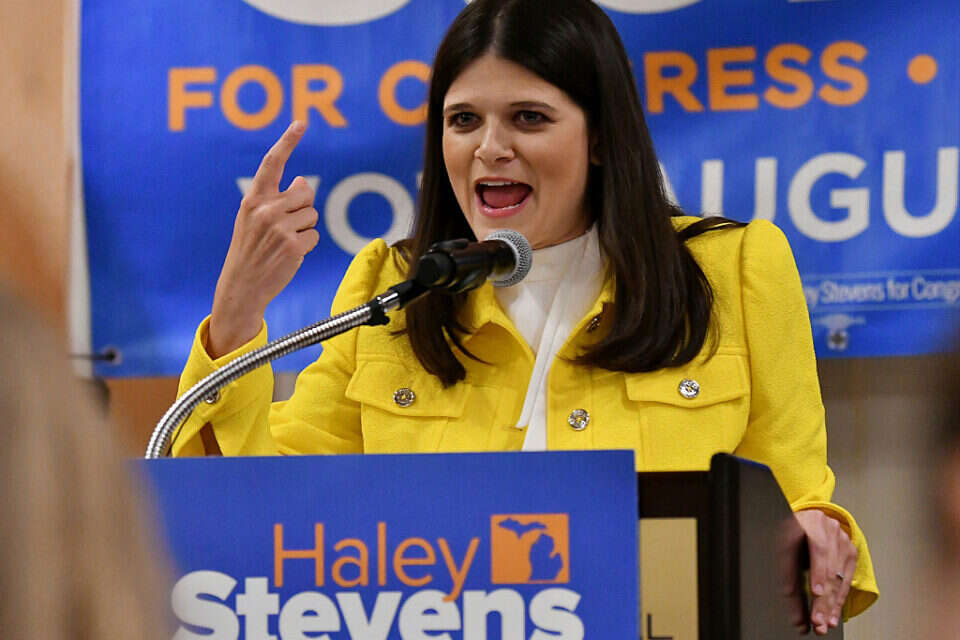 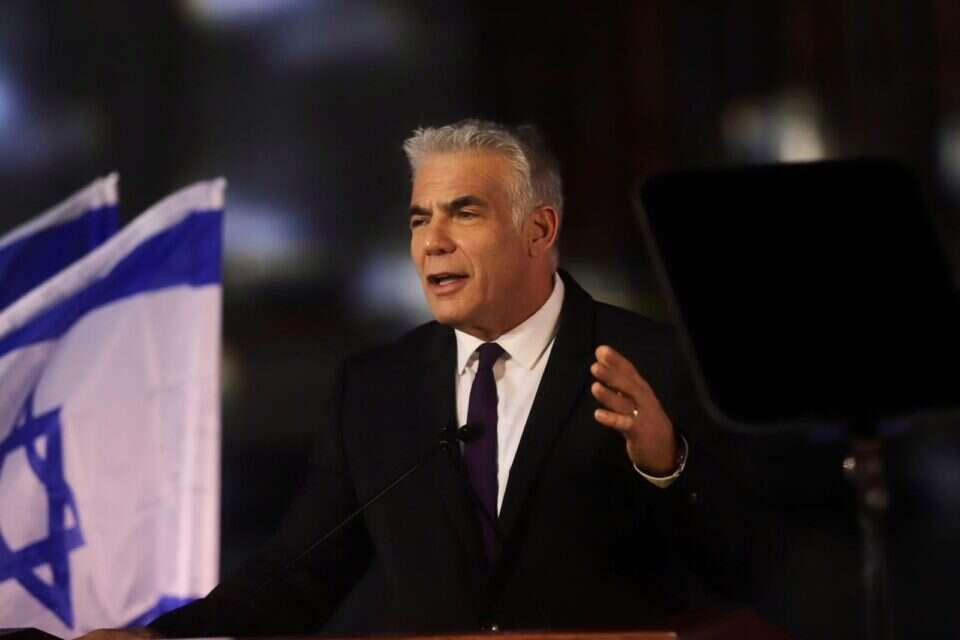 Lapid will address the UN General Assembly: "I will make the voice of the State of Israel known" | Israel Hayom 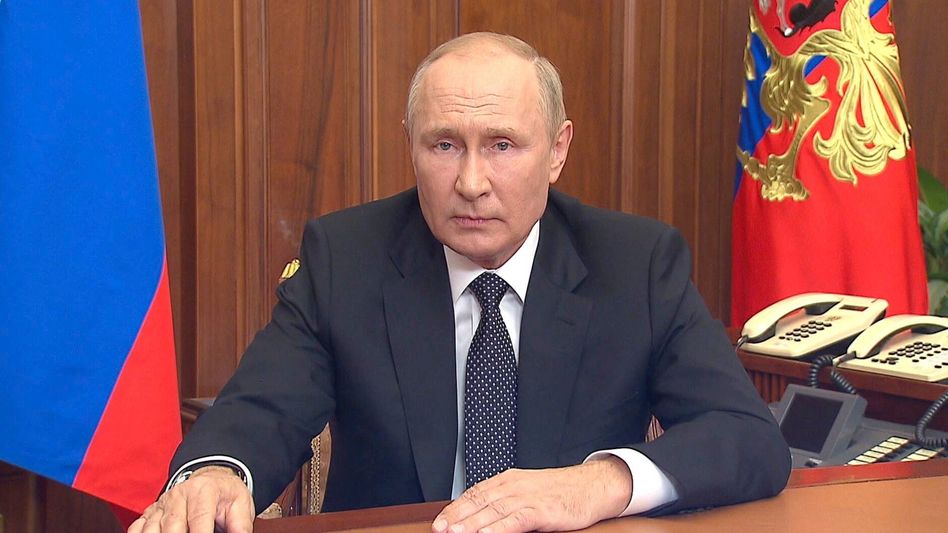 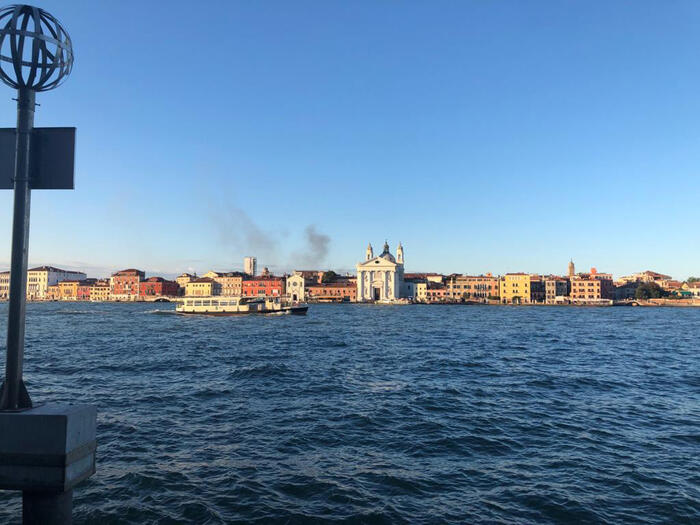 Opinion Lapid's speech at the United Nations: the highlight of the campaign became a means of strengthening the grip on the bloc | Israel Hayom
2022-09-22T11:15:45.268Z

Ministry of Education survey: one out of three students was adversely affected by the Corona period Israel today
2022-09-22T11:09:48.339Z

Humiliation and abuse of an Aéroports de Paris employee: suspended prison sentence required against three of its leaders
2022-09-22T11:03:32.034Z