Three dead in a refinery fire in southern Argentina

Three workers from the oil company New American Oil died this Thursday at a refinery in the Argentine province of Neuquén due to a serious fire caused by an explosion that occurred at dawn.

Justice has opened an investigation to clarify the origin of the outbreak, still uncertain, which caused the flames that destroyed much of the plant.

“It is with great sadness that we announce the passing of three members of the NAO team.

To the families, with whom we have already made contact, our solidarity and unconditional support in this moment of pain," the company said in a statement.

The fire chief in the area, Darío Campos, anticipated that the explosion apparently occurred during a "routine maneuver" between a crude oil tank and a pump.

"Then the fire spread to another sector due to an explosion," he told the local newspaper La Mañana de Neuquén.

Because of the fire, the Río Negro, Neuquén and La Pampa Private Oil and Gas Union announced a total strike of activities “because of the disregard for life and safety.”

"We are tired of denouncing situations that are constantly repeated in each field or facility in the industry," the union said in a statement.

According to the union, since 2018 eleven workers in the hydrocarbon industry have died in Argentina.

Three dead in a refinery fire in southern Argentina 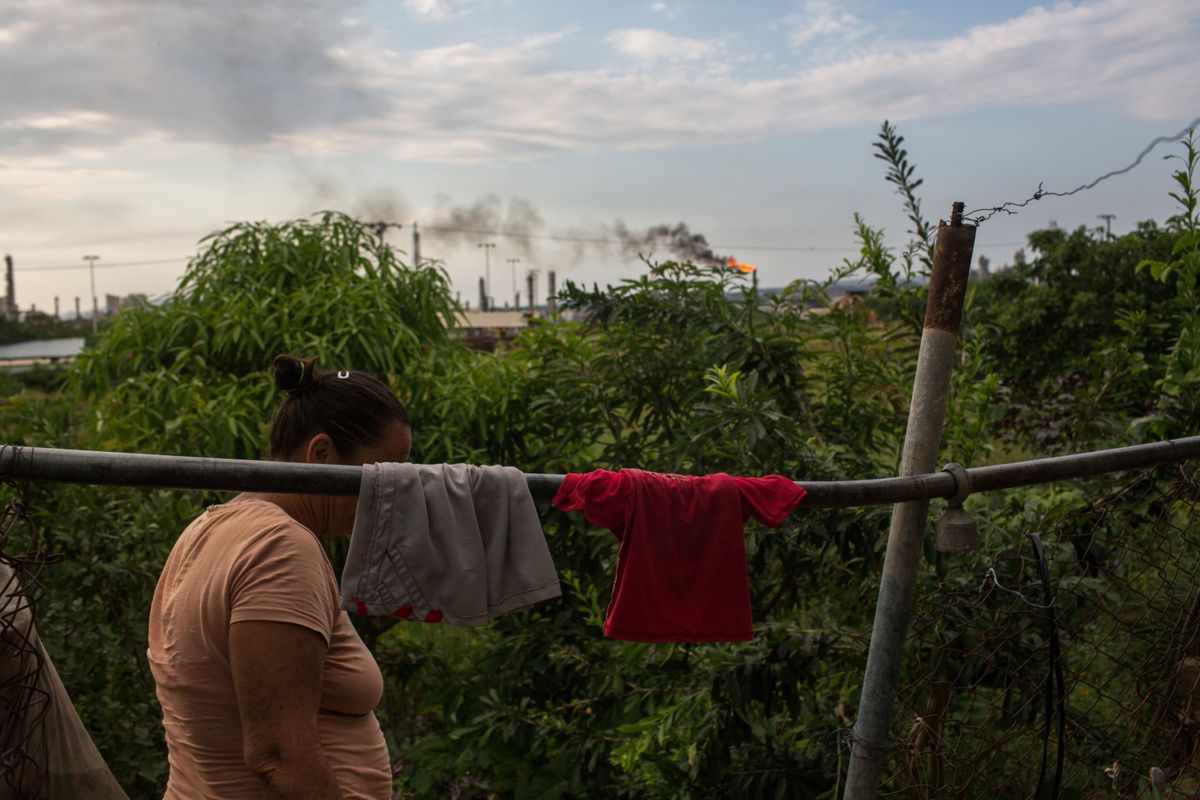 A spectacular fire affects the PDVSA refinery in eastern Venezuela 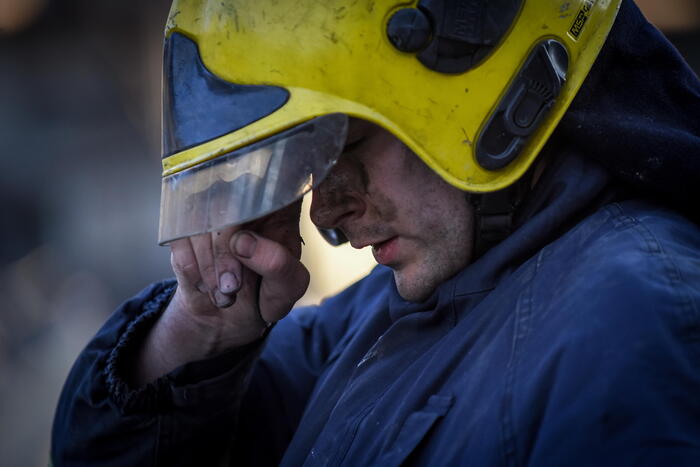 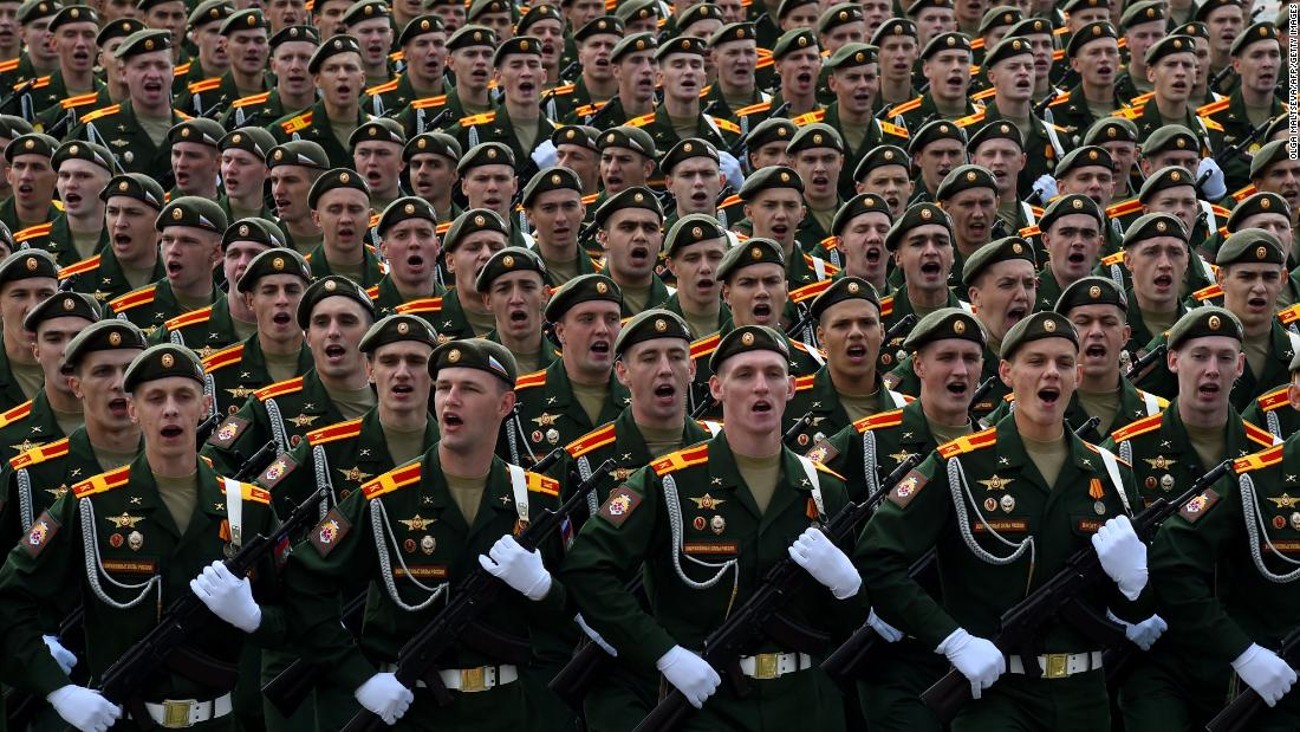