Don't shower during a storm. We explain why

Lightning can kill or damage in the least expected way. We explain when there is a greater risk of being hit by one. 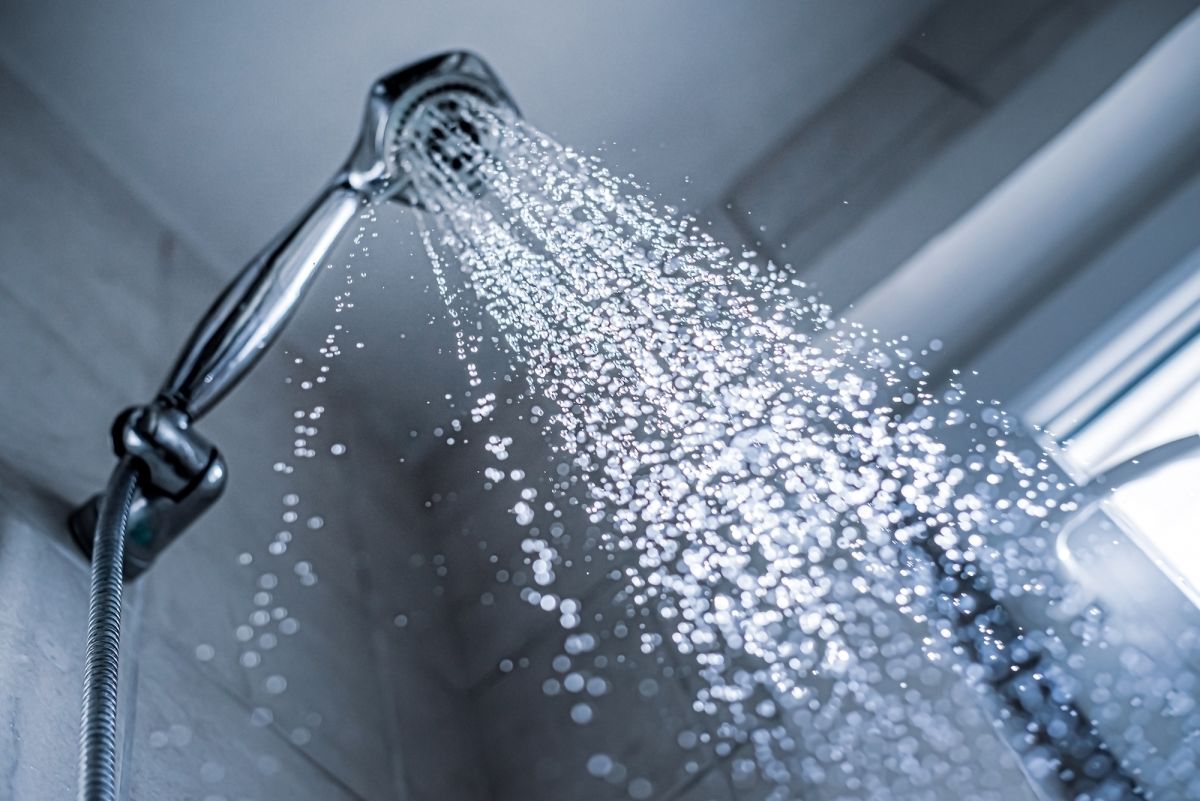 The moment lightning strikes a man in the US 1:11

The trees begin to sway, the sky darkens, and suddenly you hear the distant sound of thunder.

That is the signal that a potential danger is coming.

In fact, it's probably less than 10 miles from you, according to the National Weather Service.

Don't ignore that sound, because where there's thunder, there's lightning, and lightning can kill or cause harm in unexpected ways.

That includes when you're in the shower, bath, or even doing the dishes.

Since lightning can travel through pipes, "it's best to avoid all types of water during a thunderstorm. Don't shower, bathe, wash dishes, or wash your hands," notes the Centers for the US Disease Control and Prevention (CDC).

"The risk of lightning passing through pipes may be less with plastic pipes than with metal pipes. However, it is best to avoid any contact with pipes and running water during a thunderstorm to reduce the risk of being struck by lightning," the CDC adds.

That's not the only danger indoors.

Stay off porches and balconies, don't go near windows or doors, and "DO NOT lie down or lean on concrete floors," the agency says.

Also, "DO NOT use anything plugged into a power outlet, such as computers or other electronic equipment," the CDC notes.

"Stay away from corded phones. Cell phones and cordless phones are safe...if they're not plugged into a power outlet via a charger."

hotter than the surface of the sun

Thunder is produced when lightning strikes by heating the air around the lightning to "27,760°C, 5 times hotter than the surface of the sun," the National Weather Service said.

"Immediately after the flash, the air cools and contracts rapidly. This rapid expansion and contraction (creates) the sound wave that we hear as thunder."

Lightning can be deadly in many ways.

According to the CDC, a direct hit is usually fatal, but injuries such as blunt force trauma, skin injuries, and burns, as well as brain, muscle, and eye injuries, can occur from touching a car or metal object struck by lightning.

Current can also travel along the ground, bounce off a person or object, or even be ejected from objects near the ground.

The meteorological service advises to calculate the distance between you and the lightning, but from a safe place so as not to run the risk of being hit.

"Count the number of seconds between the flash of lightning and the sound of thunder, and then divide by 5", every five seconds equals 1 mile, 15 seconds equals 3 miles (almost 5 km), and zero seconds means too close, the service said.

According to the CDC, most deaths and injuries occur when people are outside, especially during the summer months, in the evening and at night.

About 180 people a year are injured by lightning, and 10% of people struck by lightning lose their lives.

People who work outdoors, especially in the Southeast, are most at risk.

The CDC adds that Florida and Texas have the highest number of lightning-related deaths.

If you get caught in a storm while you're out, "DO NOT drop to the ground. Lightning causes electrical currents along the surface of the ground that can be deadly from more than 100 feet away. Get to a safe place; nowhere in the outside is safe," the CDC says.

"Avoid anything that increases your risk of being struck by lightning, such as being near or under tall trees. If there are no safe shelters in sight, drop into a ball-like position: bring your feet together, get on squat down, put your head between your knees and cover your ears. But remember this is a last resort. Find a safe haven first."

A woman who showers once every ten days tries to convince you to join - voila! health 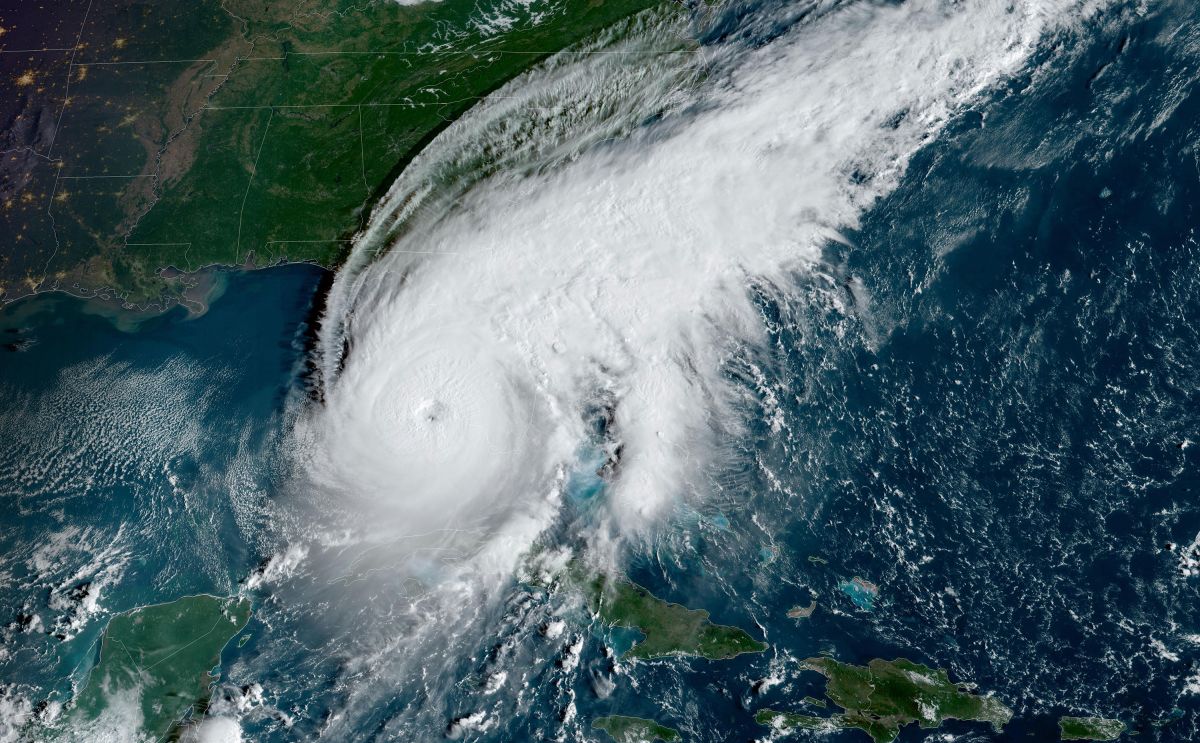 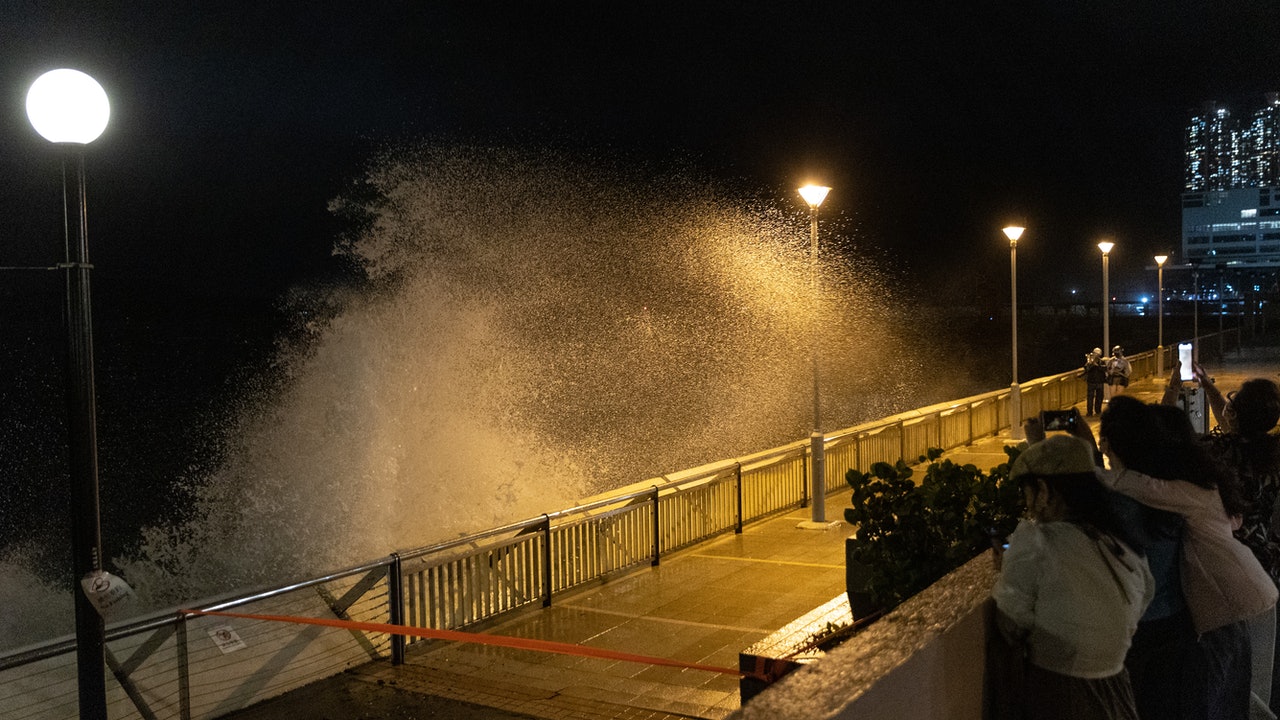 You constantly have to pee because of what you do in the shower - and that's how you can prevent it - Walla! health Hand and bath towels should be changed every three days Cat outside in a thunderstorm - no need to panic

Don't shower during a storm. We explain why Descale the shower head: With the freezer bag trick you save yourself the hassle of unscrewing

Customs clearance︱Lin Jianfeng: "Zero quarantine" between the mainland and Hong Kong now seems to be an extravagant hope
2022-10-06T02:14:28.851Z

The three doctors of the public hospital once advised against injections for brain tumor patients without needle-free paper and asked friends to come and cut their hair
2022-10-06T02:14:22.945Z