Lester Machado, 24, was pulled over and chased by police for an alleged minor traffic incident in 2017. That same year, 179 people were shot by police while they were in vehicles.

The city of Hialeah, Florida, will pay $500,000 to a family that filed a wrongful death lawsuit after six police officers shot a driver more than 120 times in 2017.

That year, 24-year-old Lester Machado was driving his Honda Civic around town when cops pulled him over for an alleged minor traffic stop.

The six police officers involved did not admit their guilt and were acquitted of crimes. Randy Faris / Getty Images

The lawsuit was filed by Yolaisy Pérez, Machado's mother, who won it five years after what happened.

According to a copy of the legal agreement obtained by the aforementioned newspaper, the victim's defense argued that the shooting is part of a pattern of excessive force and "street justice" by the police.

The officers, who did not admit guilt and were cleared of wrongdoing shortly after the incident, said they detained Machado because he had a broken license plate light.

The family's lawyers, however, assured that

[This man drove his car in Florida at high speed only to be stopped by the police.

A gesture with his hand saved his life]

After the shooting, according to the Post, Machado backed his vehicle in the direction of the agents.

Hialeah Police Sgt. Carl Zogby said the officers then "jumped back into their vehicles for their own safety, and then he takes advantage and speeds away."

That's when they gave chase for 10 minutes, stopping when Machado crashed into a Metrorail pillar.

There they began to shoot.

even in the stomach and head.

He was found dead in the back seat on the passenger side.

The officers, however, justified the pursuit and shooting by saying that Machado

had used the car as a deadly weapon.

"It is evident that after the crash, and the hail of gunfire directed at him, Machado was seeking cover and protection from the gunfire, and did not resist, attempt to flee or retaliate in any way against the overwhelming firepower," they said. the family's lawyers, who clarified that Machado was not armed either.

[Florida Officer Under Investigation After Stopping Black Driver And Going Viral On TikTok: "This Is How They Get Killed"]

In 2017, the year Machado was killed, police shot at 179 people in vehicles, the most in any year since The Washington Post began tracking such deaths.

A video of a police officer slamming a student to the ground has gone viral. Now they investigate his actions 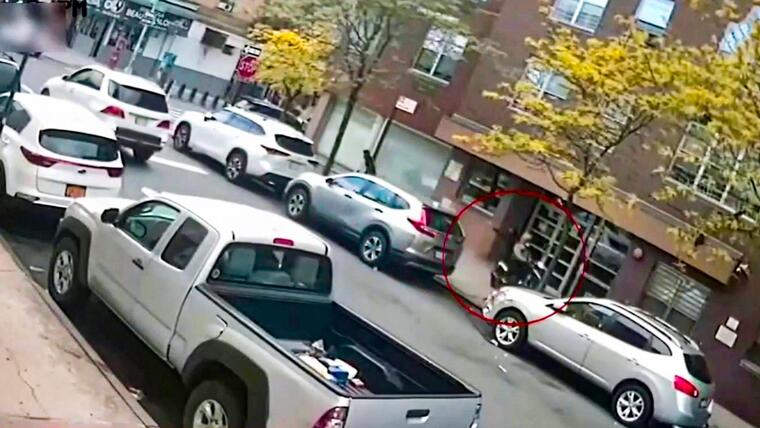 Police hunt against a woman for the murder of an athlete in an alleged love triangle: "It was not random" 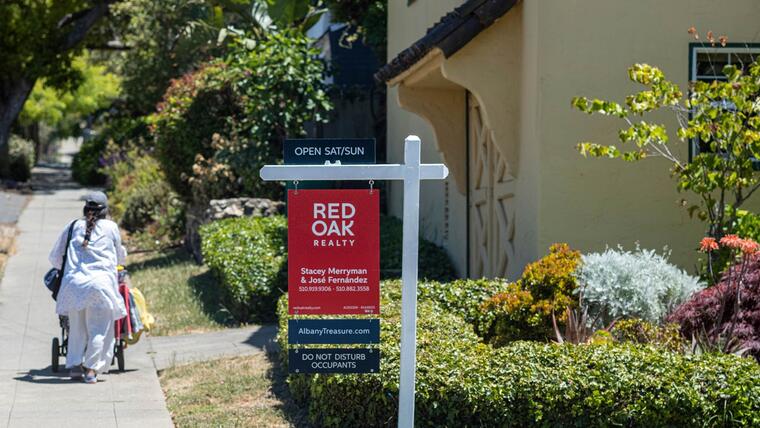 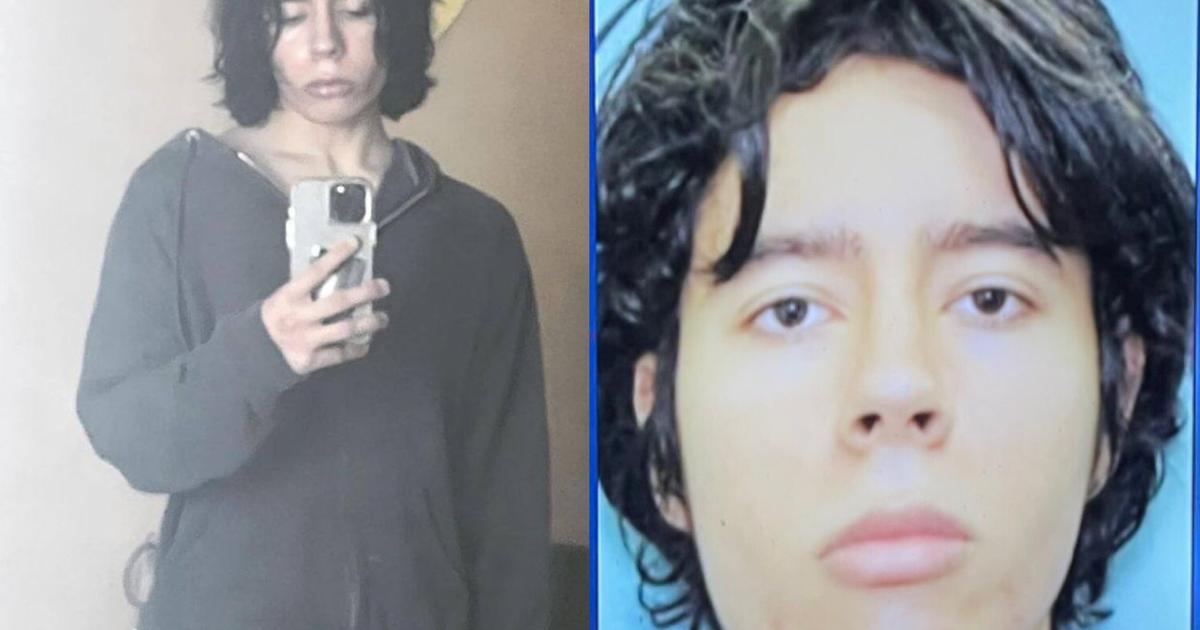 United States: who is Salvador Ramos, the murderer of the massacre in a Texas school? 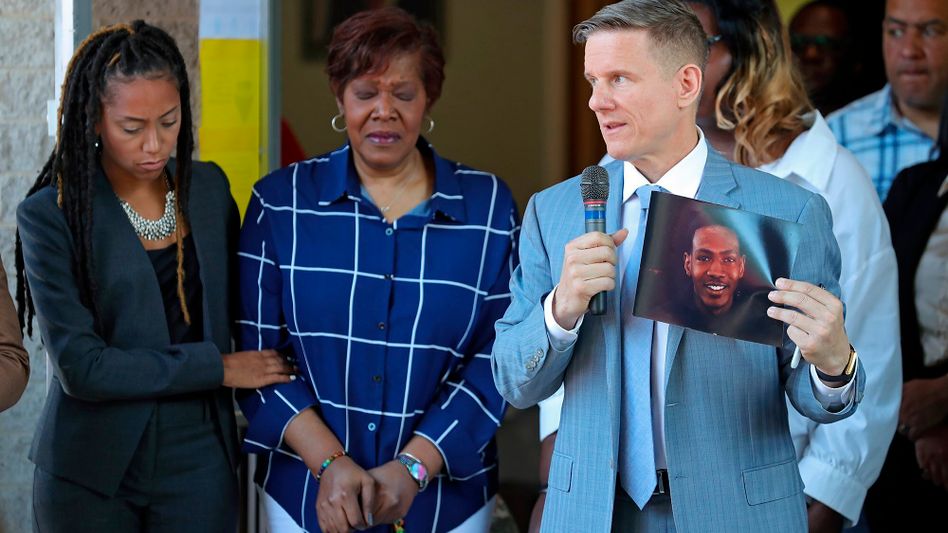